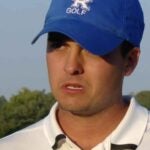 With one hole to play at the SEC’s opening fall event, the Blessings Collegiate Invitational in Fayetteville, Ark., Kentucky sophomore Alex Goff looked like a shoo-in to take medalist honors, as Goff held a four-shot lead on the final hole. But as we all know, anything can happen on the golf course — and Goff’s advantage quickly evaporated when the unthinkable happened.

According to Golf Channel’s Brentley Romine, Goff, playing in a fivesome alongside his teammates, believed he was the only one using a Titleist 1 with a Kentucky logo. Incredibly, all five Kentucky players hit their tee shots into the same fairway bunker on No. 18, and Goff ended up playing the wrong ball. The ensuing two-shot penalty resulted in a triple bogey for Goff on the final hole — and a total score of 76.

“I’ve never felt so many emotions go through me in that short moment,” Goff said of realizing he had hit the wrong ball.

But Wolcott then faced three-footer for par on No. 18, and the putt shockingly lipped out, giving Goff the victory after all.

While Goff was relieved to claim the individual title, the win meant a whole lot more to him and his teammates. All week, Goff had been carrying the bag of his late teammate, Cullan Brown. Brown tragically passed away in August after spending a year battling osteosarcoma, a form of bone cancer in his left thigh. Brown was only 20 years old.

In an emotional post-round interview, Goff said he had texted with Brown’s sister the night before the final round.

“I knew that Cullan was watching down on me and he was with me every moment, and I truly believe that he was the reason I won,” Goff said. “I can also say that if he was still here, I probably would’ve finished second.

“How fitting is that?” Goff continued. “To win with his name on my bag? It’s surreal. I don’t have words for it.”

The victory marked Goff’s first of his collegiate career. You can watch Goff’s full post-round interview on Golf Channel below. 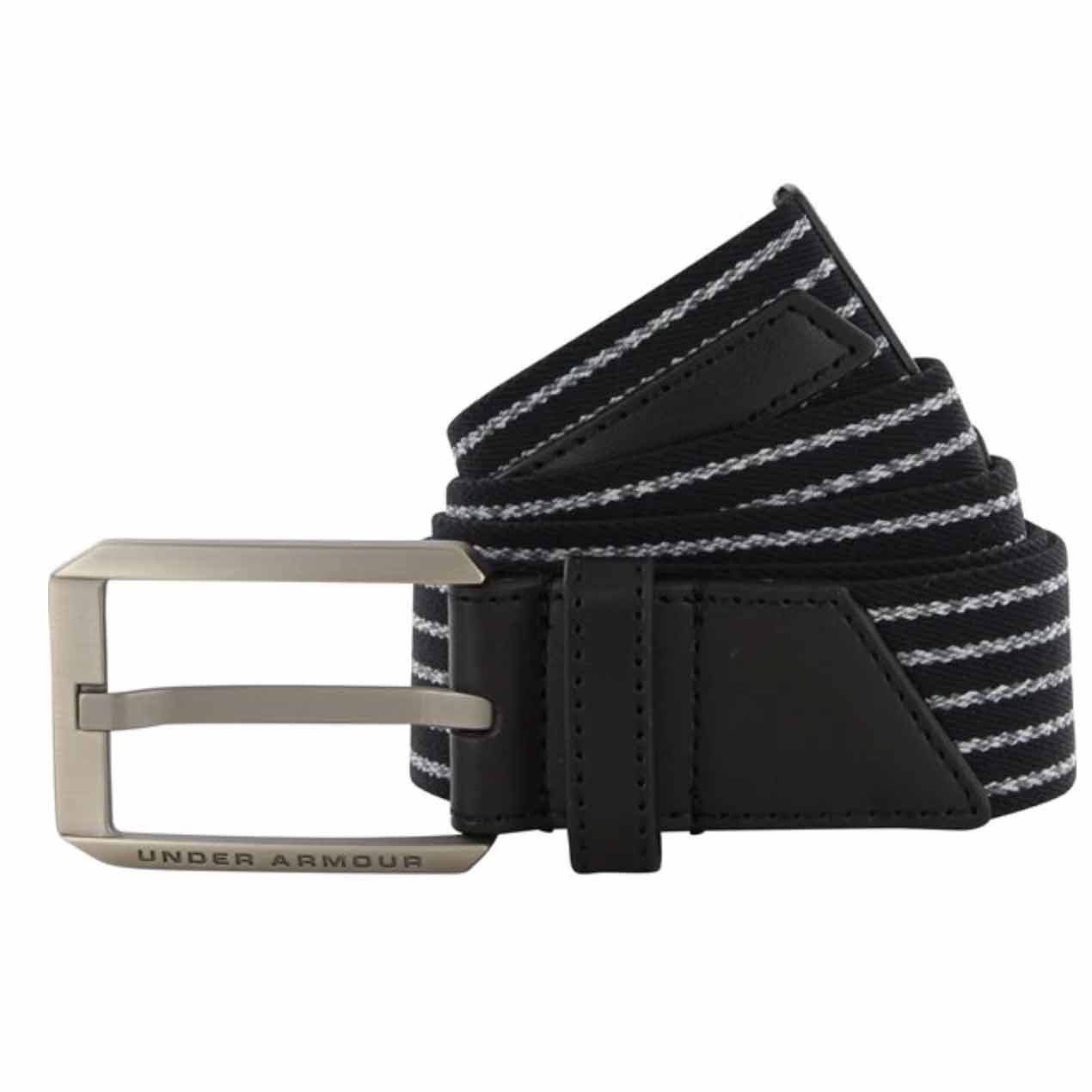