How you garnish your G&T may vary depending on your choice of gin.

“It was a morning when all nature shouted ‘Fore.’ The breeze seemed to bring a message of hope and cheer, whispering of chip shots holed and brassies landing squarely on the meat.” —P.G. Wodehouse, “The Heart of a Goof”

’Tis the time of year when such glorious days abound, and the shade of a sturdy tree, a faithful Adirondack chair, a cocktail and the Wodehouse collection known as The Golf Omnibus beckon. If you don’t own it, immediately change that aspect of your life before you draw another breath.

Not more than a week ago I was preparing to revisit that incomparable collection of 31 golf-related stories. Puzzling over the perfect cocktail to accompany me, a eureka moment occurred.

“What?” said the missus to her favorite dunderhead.

“You’re insane,” muttered Mrs. Dipstick, with a slow shake of her head indicating she was quite serious.

The book is Right Ho, Jeeves. Gussie, a teetotaler, is nervous about love and having to give a speech on awards day to a local graduating class. To ease Gussie’s worries, Bertie Wooster spikes his orange juice with gin. Bertie shows up to offer moral support at Gussie’s speech and narrates the scene.

“Today,” said the headmaster, “we are all happy to welcome as the guest of the afternoon, Mr. Fitz-Wattle …” … Gussie had subsided into a sort of daydream, with his mouth hanging open … and for the last few minutes he had been trying to cross one leg over the other and failing and having another shot and failing again. But only now did he exhibit any real animation …

“Fink-Nottle,” he said, opening his eyes.

“Fink-Nottle.” … and closing his eyes, Gussie began trying to cross his legs again.

Yes, gin would help me achieve Gussie-level chillness for a day of reading.

Thoughts tend to drift to gin now at Open Championship time of year. Along with the proper pint, gin is the go-to for many golfers in the UK, as I have discovered during numerous sojourns. More than once have I asked someone at Muirfield or Turnberry or St. Andrews to identify their favorite scotch only to have them respond, “I prefer gin.” In 2019, Brits bought 83 million bottles of the stuff they sometimes still call Mother’s Ruin, worth more than $3.3 billion — a record amount for the homeland. In addition, $857 million of British gin was exported.

Just the weekend prior to my eureka moment, Caveman popped by Flapdoodle Manor for the weekend and bellied up.

When informed his choices were Bombay Sapphire or distilling his own, he said, “Lime, please.” He then schooled me: Had I offered Hendrick’s, Caveman would have eighty-sixed the lime. You really can’t mess up the classic and refreshing G&T too badly, although some taste buds prefer using a tonic syrup and soda water in place of off-the-shelf tonic. However, it occurred to me that I know woefully little of the evolving gin scene. So, I rang up Jason Barrett, a fellow I met a few years back when I was road-tripping with my pal Walker.

Barrett founded Black Button Distillery in Rochester, N.Y., nine years ago, when he was just 24. His business has grown, along with its reputation for making superb spirits using local ingredients.

First, I wanted to know why some gins are called “dry.” Barrett explained that “the higher the juniper content, the drier the taste off the end of each sip. London dry gins pretty much smack you in the face with the pine tree. American dry gins rely less on juniper, and American new-age gins have the least amount of juniper possible while still being considered gin.”

With the rise in gin’s popularity, Barrett says, palates are looking for options. Black Button has a lilac gin because lilacs are abundant in the neighborhood in Rochester and loganberry gin inspired by vast amounts of that plant in Buffalo.

A new gin-based drink in cans, CanBee, mixes in local honey and lemon and weighs in at 8 percent alcohol by volume. Perfect for a day on the course. Drink too many, however, and you won’t see the back nine. Kinda like Gussie and me.

In just a sec we’re going to tell you how to make a Cranaby Street cocktail, first conceived in the late 1960s to celebrate the psychedelic age of Austin Powers. The drink was invented by someone at Gordon’s, which makes the top-selling gin in the UK. Seagram’s (1) is the top seller in the U.S. In both countries, Bombay Sapphire (2) and Tanqueray (3) round out the top three. Hendrick’s (4) has become wildly popular globally and comes to your glass from Scotland.

The reason Caveman said he wouldn’t take lime with this is that it is already infused with cucumber and rose petals. If you’re not a gin drinker by trade but wonder what all the hubbub is about, try Black Button Citrus Forward, which uses orange zest to create a lighter taste that goes down easier. Speaking of, let’s raise a Cranaby Street cocktail to Tony Jacklin, who very groovily won the Open in 1969, becoming the first Brit champ since 1951.

• Pour a shot or so of gin, three tsp fresh-squeezed lemon juice and a little less than a shot of cranberry juice into a mixing glass.
• Stir, stir, stir until chilled.
• Strain into a highball glass, add a few dashes of bitters and top off with soda water. Tony, baby, we salute you!

The last time Michael Corcoran landed a brassie squarely on the meat it was a Porterhouse for three. 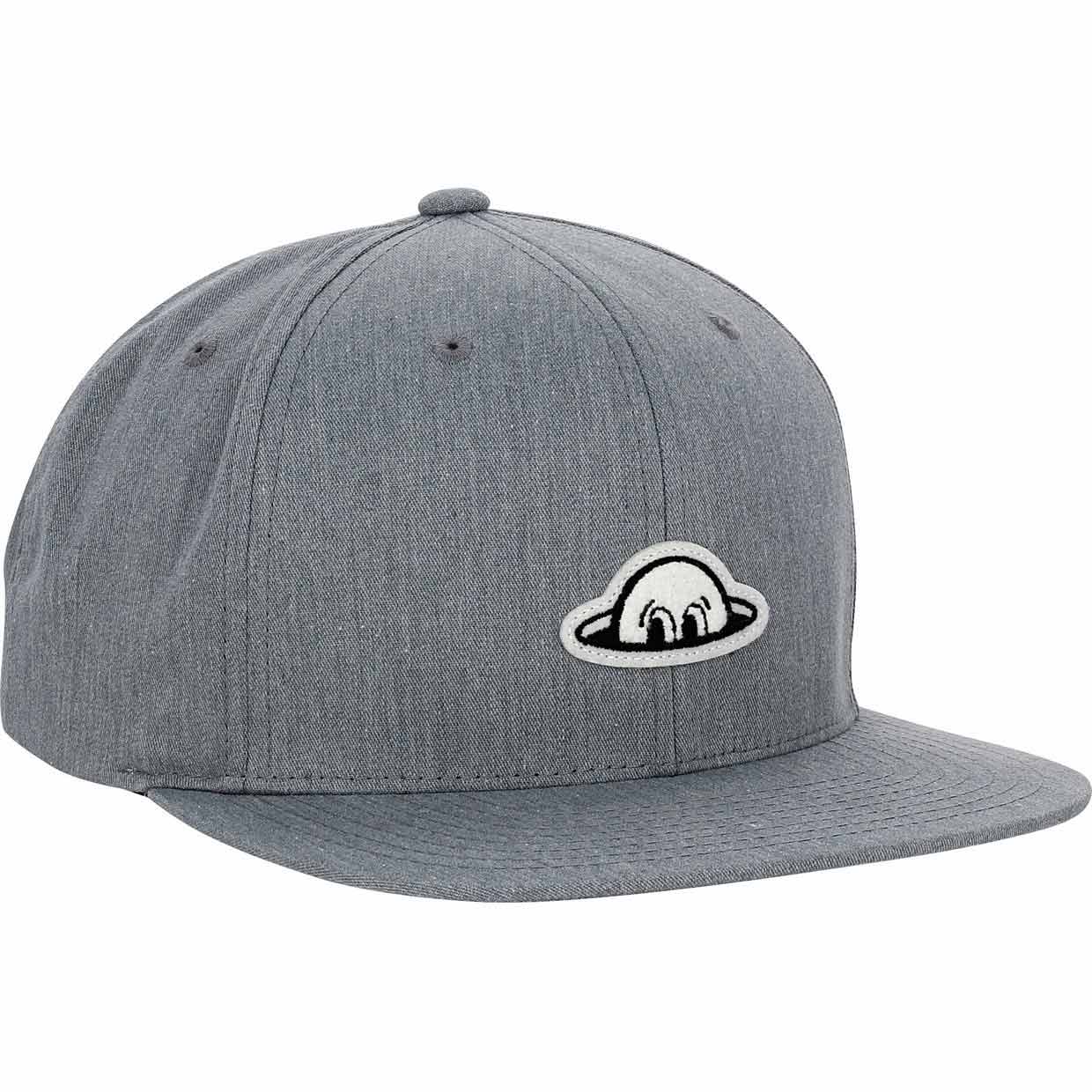