It may surprise you to learn that rap superstar Macklemore is also an avid golfer. Despite taking up the game seriously only three years ago, he’s quickly become a passionate player, on the brink of a single-digit handicap. Earlier this year, he also launched his own line of golf lifestyle apparel: Bogey Boys, which made its debut in February.

The brand quickly expanded from online-only sales, opening a flagship store in Seattle, as well as establishing a partnership with select Seattle-area Nordstroms.

As this week’s guest on Off Course with Claude Harmon, Macklemore and Harmon discussed a number of interesting topics, from Macklemore’s experience playing the AT&T Pebble Beach Pro-Am to the vintage golf fashions he admired when he was younger, and what he believes sets his golf lifestyle brand apart from the rest.

First and foremost, Macklemore said, he loves when players can showcase their personalities with what they wear on the course — something he thinks has been diminished by head-to-toe apparel sponsorships. 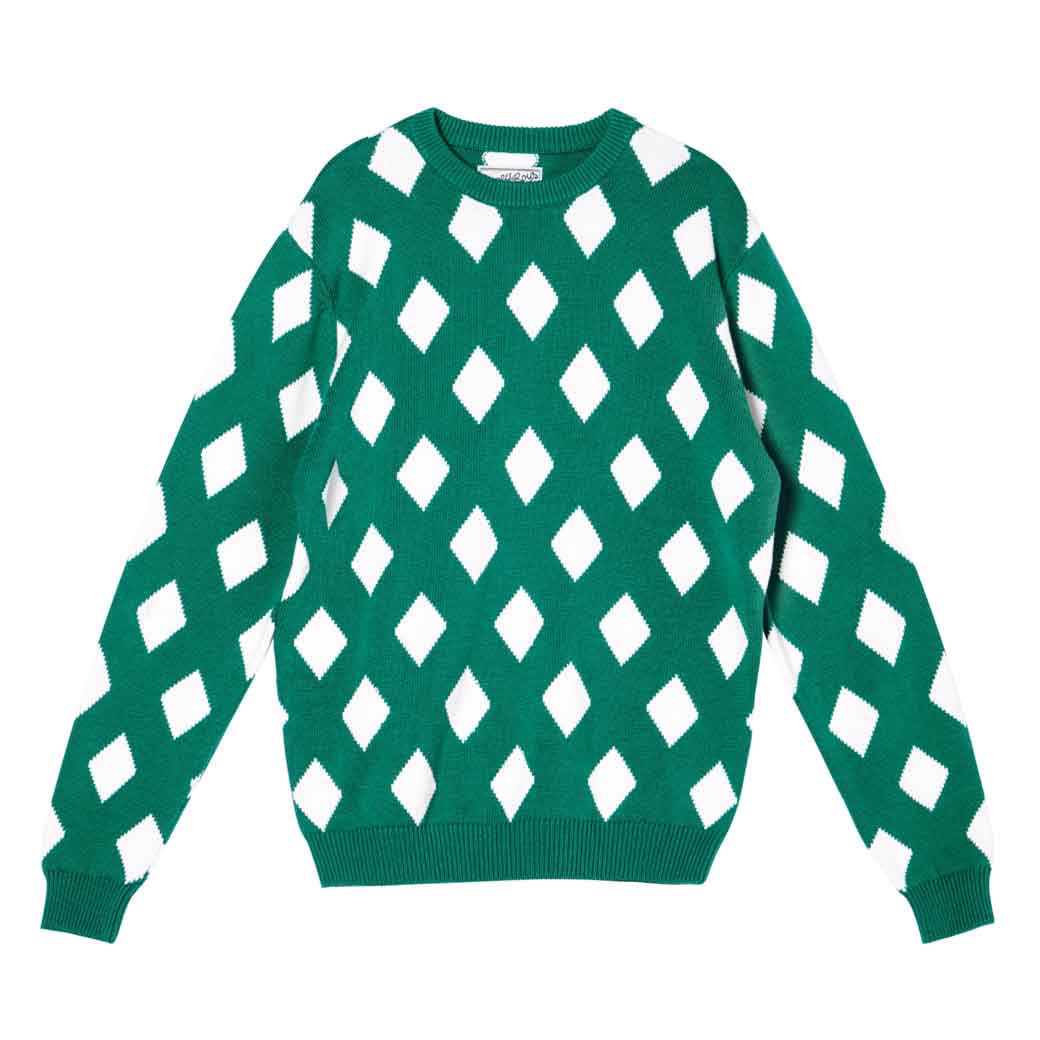 “I love Ian Poulter, and like, him just being himself,” Macklemore said. “You get his personality through the clothes that he wears. And so I think with Bogey Boys, there’s a lane here and an opportunity. I don’t want to do the super-zany, dude-bro, let’s-like-shotgun-12-beers golf line. That’s already out there. People are doing that. That’s not my lane.

Macklemore also agreed that fashion is an important element of growing the game, and having high-quality and standout pieces like those from Bogey Boys can be a meaningful incentive for people who balk at traditional golf apparel.

“What golf has been primarily, you have your khaki pants, your tucked-in shirt, you look kind of square,” Macklemore said. “That’s what it goes along with. I do think that fashion is an entry point for people these days.”

For more from Macklemore, including a hilarious story about playing with Jason Day at Spyglass Hill, and how he finally managed to break 80, check out the full interview below.