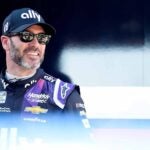 Seven-time NASCAR Cup Series champion Jimmie Johnson will have more time for golf when he retires after this season.

This fall, legendary NASCAR champ Jimmie Johnson will throw his annual charity golf event at Quail Hollow. It might be the only field the guy can’t lap.

You’re retiring at the end of this season. Is it so you can play more golf?

I’ve had the best job in the world for 19 seasons, driving the 48 car for Hendrick Motorsports. There was a point where I wanted to race every weekend. Now I’m ready to slow down. All I can tell you is it’s just time.

What was more memorable, the first time you broke 100 on the speedometer or on your scorecard?

Definitely on the golf course. Like a lot of people, I’ll work hard at something and be able to measure my success — but the golf course isn’t that place. I sometimes wonder why I voluntarily do something that makes me so angry.

As someone paid to go fast, does the slowness of the game make you antsy?

The best player in your foursome gets antsy. The worst is pretty damn busy — and I’m very busy when I play.

But still, the pace of a golf cart must drive you a little nuts.

Well, I know how to turn the governors off on the gas-powered carts, so I can get ’em moving pretty quick. Faster than you want to go in a golf cart.

What’s the fastest you’ve ever gone in a race car?

I’d say 220. It’s funny, on the straight, it’s pretty easy. But there’s always a turn waiting for you, and when you enter the turn, that’s when panic and fear come into play.

I’ve been a 20, but I haven’t played a lot recently. Children have definitely made it harder to sneak out for four or five hours.

What other NASCAR drivers do you play with? Don’t you all pretty much live in Charlotte?

We do, we do. Denny Hamlin has a pretty good group, and they pass out trophies and awards and stuff. The best I’ve played with is Dale Jarrett.

Who’s the most famous golfer you’ve teed it up with?

I got the chance to embarrass myself in front of Rory. I was playing in a charity tournament that Jack Nicklaus was hosting at The Bear’s Club in Florida. I drew Rory out of a hat for the first nine and Trevino for the back nine. After the first hour, Rory turned to me and suggested that a beer or two might help my swing. That tells you how my day was going.

What’s the most shameful part of your game?

That’s easy. Putting. Sometimes, like after five [attempts], I just pick up the ball.

You’ve moonlighted as an actor, playing the voice of a lobster on the kids’ cartoon Bubble Guppies and making an appearance in the Disney flick Herbie: Fully Loaded. On a scale of one to 10 — one being Rob Schneider, 10 being Robert De Niro — rate your acting chops. 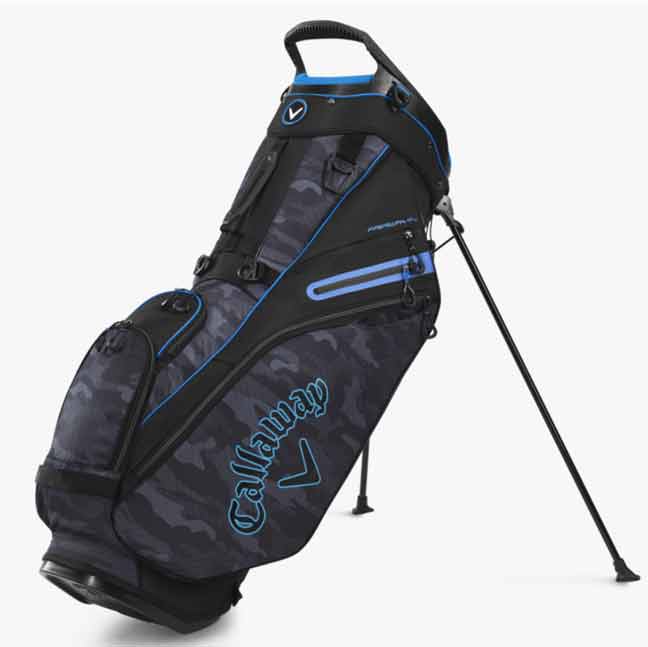