Clubhouse Eats: Machrihanish’s haggis nachos are most definitely for the bravehearted

Fair warning: This plate is not for everyone. Haggis is a Scottish meat pudding comprised of (among other things) sheep’s heart, liver and lungs. Traditionally, it was cooked inside the animal’s stomach, but today it’s more commonly boiled or baked in synthetic casings.

The haggis nacho treatment from Machrihanish Dunes on Scotland’s Kintyre Peninsula veers slightly from the traditional concoction most often ladled onto Scottish plates at breakfast time, but since its introduction in 2012, it’s become a hot ticket.

Food
Clubhouse Eats: Chambers Bay’s clam chowder is the cream of the crop

“They’re the first thing we tell people about, even if they’ve only popped in for a cold beer,” says Colin Bellamy, a chef at Machrihanish Dunes’ Old Clubhouse Pub. “Haggis is a staple in a Scot’s diet, and as a chef, I like dishes from around the world that include a twist.”

Bellamy has an answer for squeamish Americans who might question the exotic mash-up. “Look at what’s in hot dogs,” he says. “They taste good, but maybe you don’t want to know the ingredients.” Fair point. 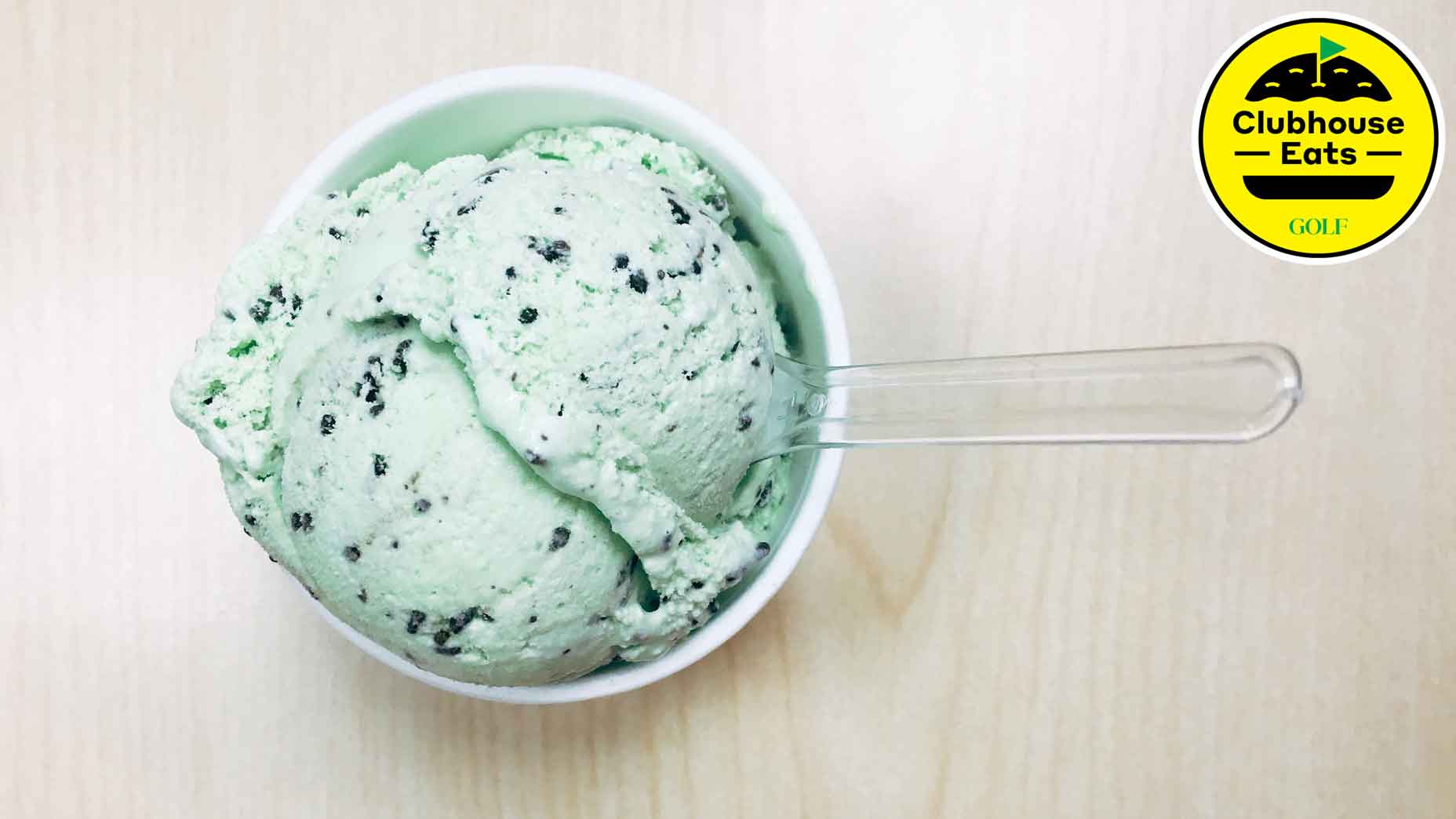 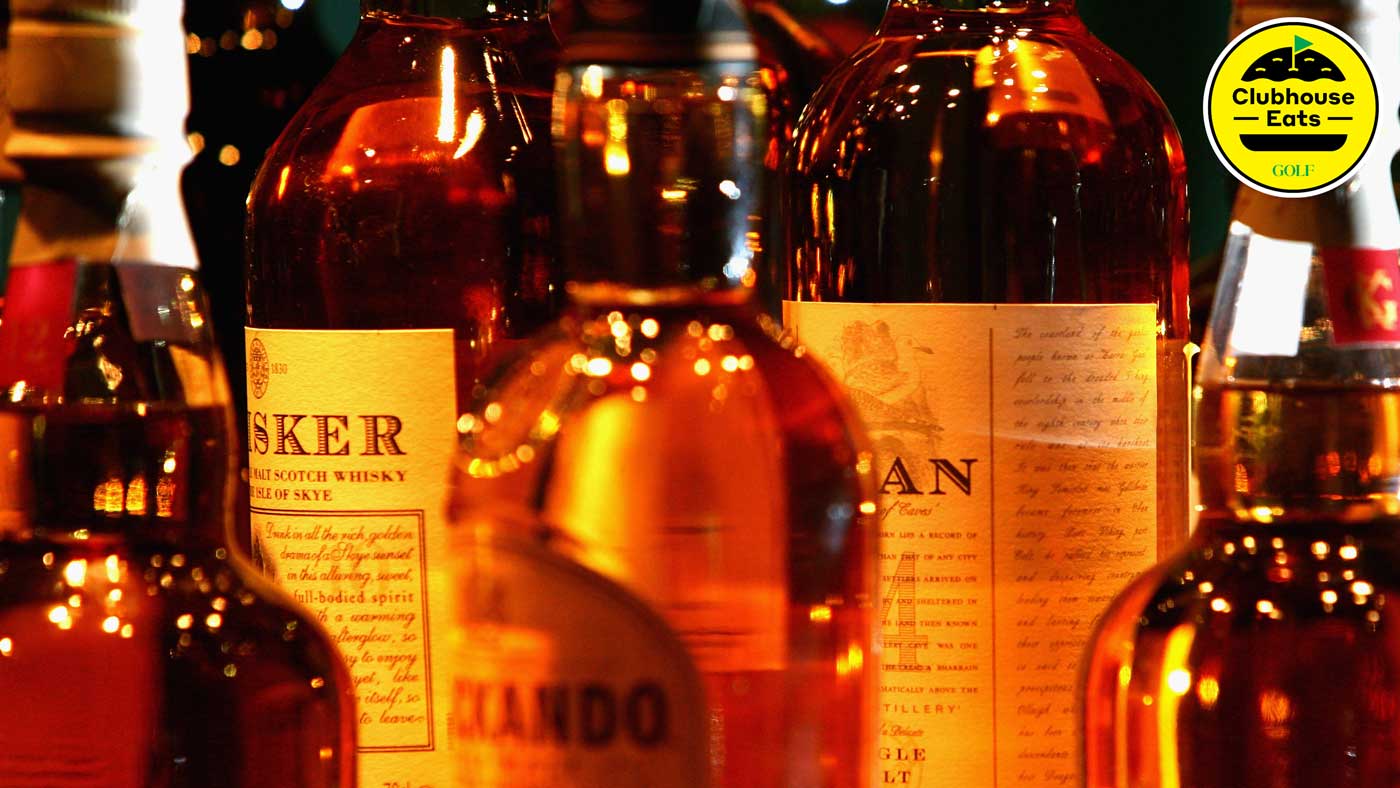 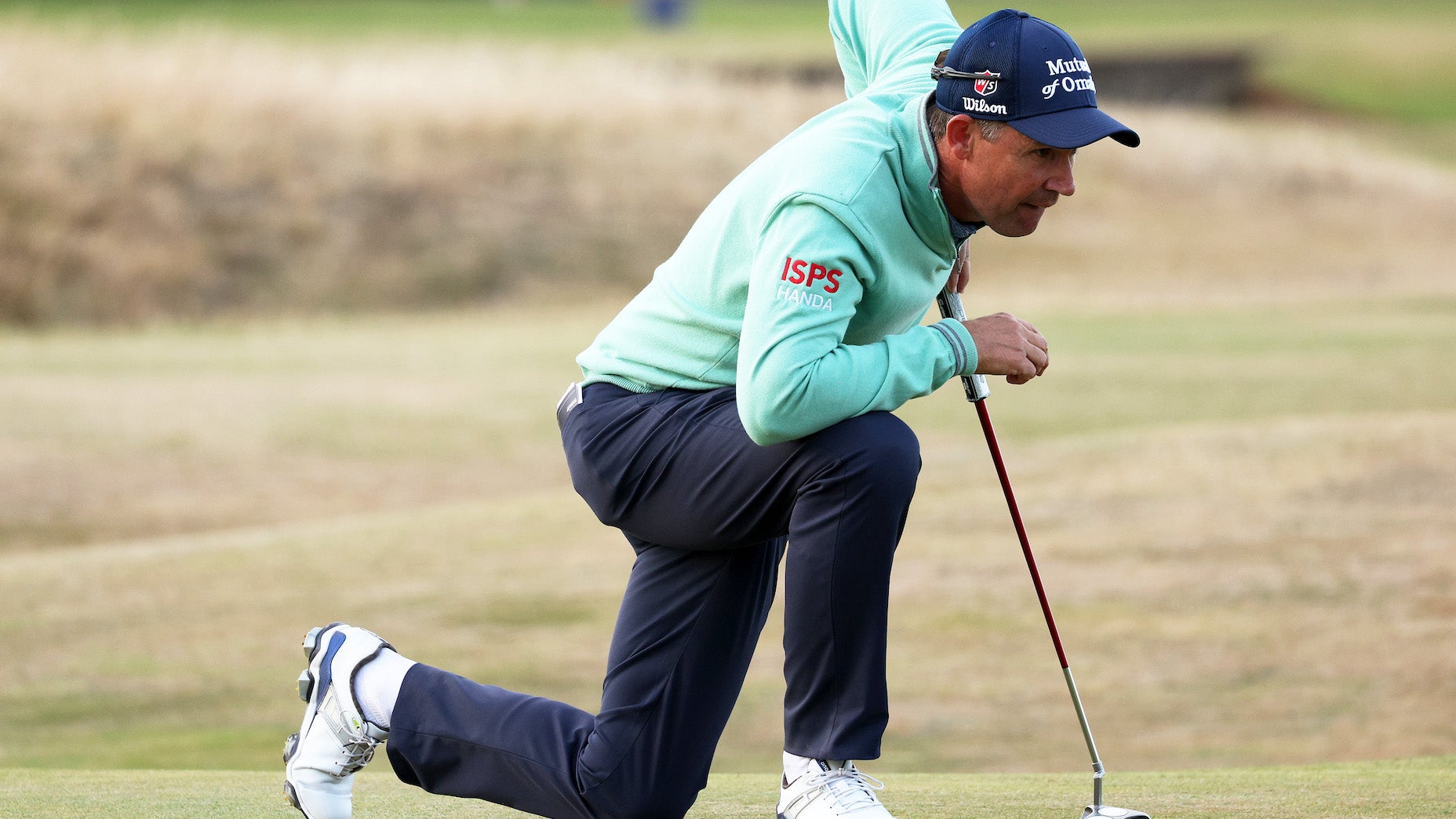 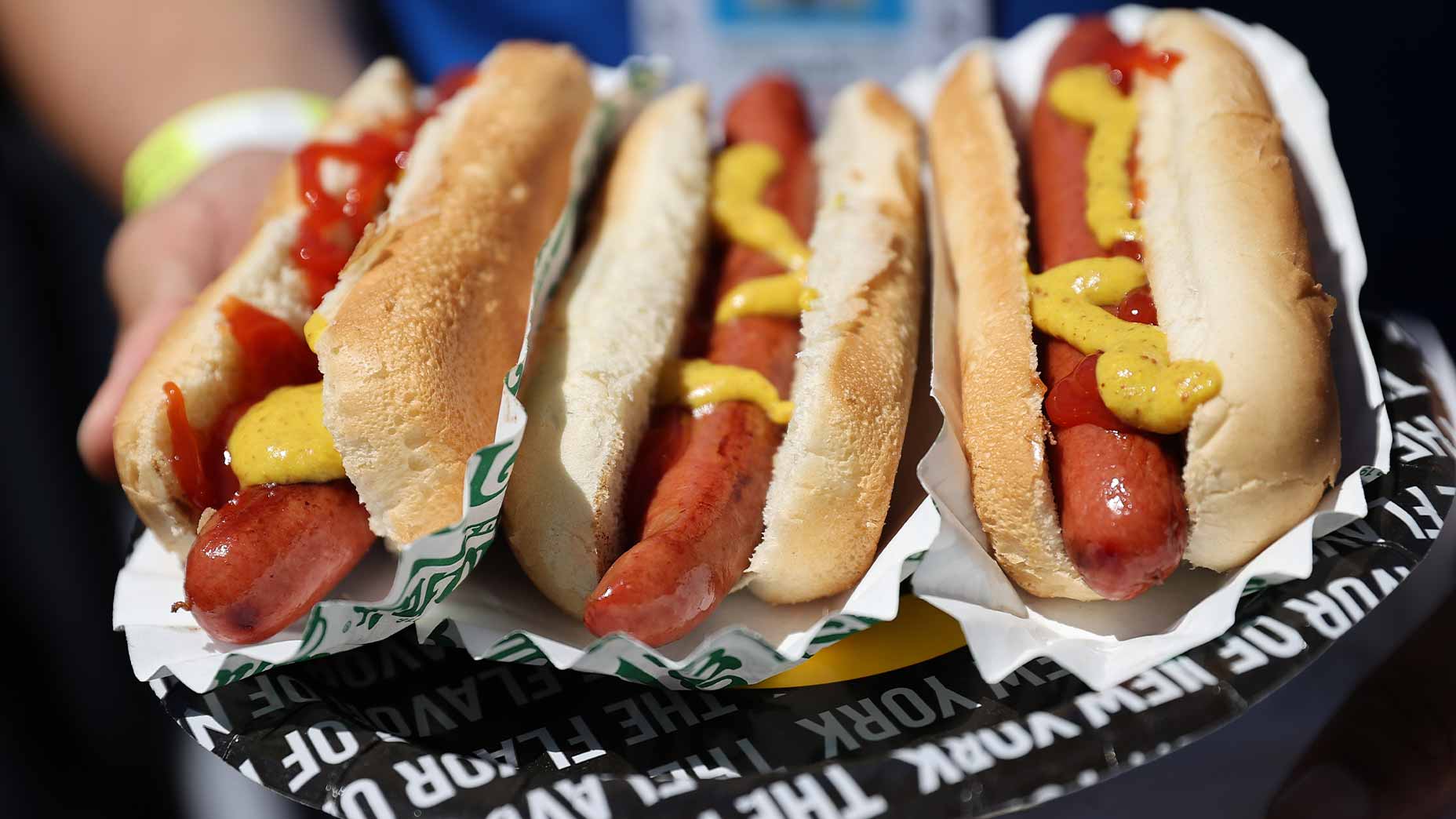 The secret to a perfect halfway house hot dog, according to a golf-club chef 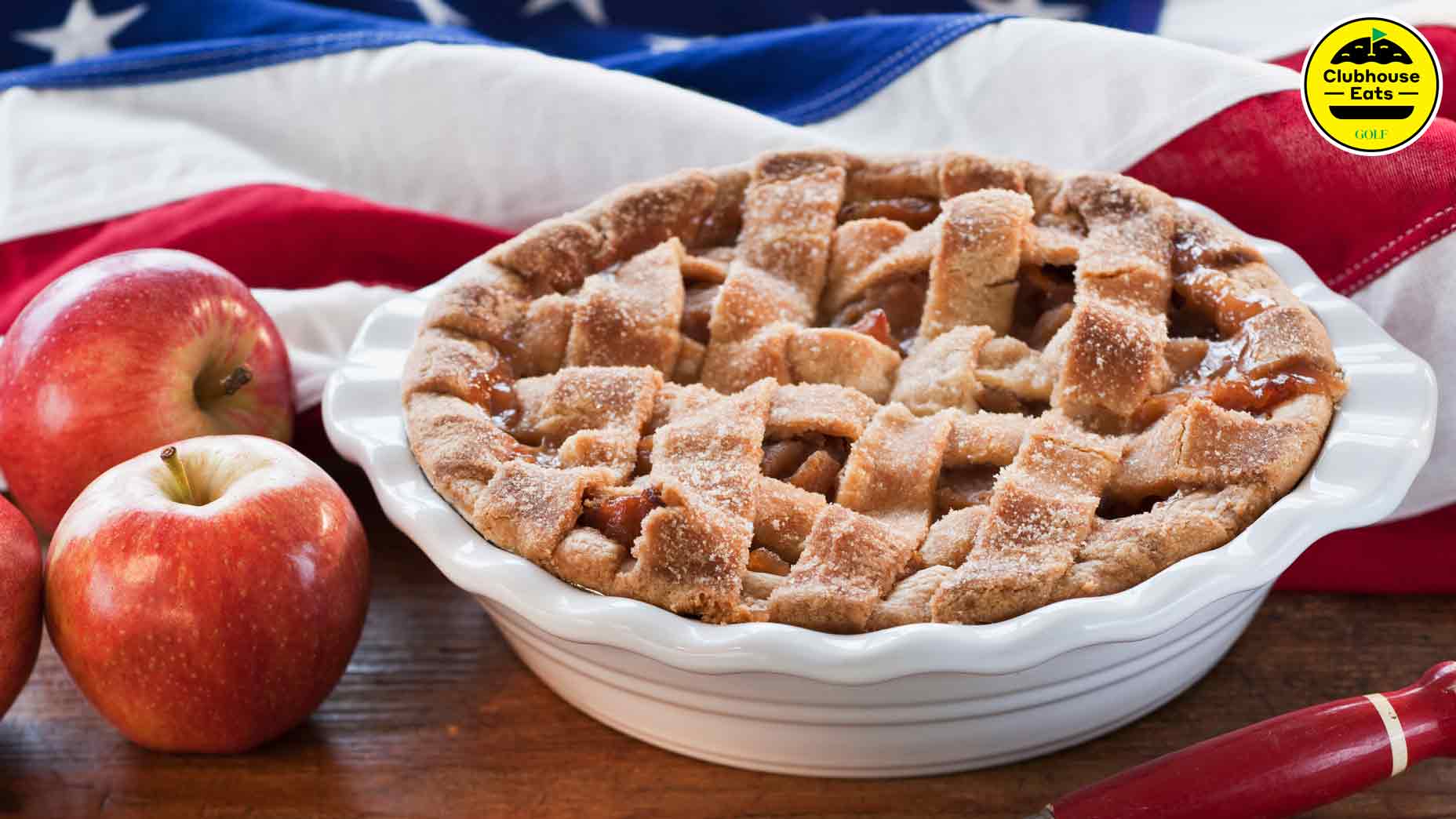 The secret to making a perfect apple pie, according to a golf-club chef
Go to mobile version