Clubhouse Eats: Chambers Bay’s clam chowder is the cream of the crop

The venue best known for hosting the controversial 2015 U.S. Open doesn’t stir much divisiveness with its chowder. All produce and dairy come from local farms, and the clams are scooped directly from the Pacific. Executive chef Chris Lewis started at Chambers Bay Grill in April 2019 and quickly learned to keep the soup heavily stocked.

“If we run out of it at any time, which is very rare, there’s a huge outcry,” Lewis says. “After seeing the batch size we make and how often we make it, I knew it was a fan favorite. It’s definitely something that won’t be coming off the menu.”

Lewis says the recipe is pretty straightforward, and it all comes together as a crowd-pleaser. “I really believe what customers love about it is its simplicity,” he says. “At the end of the day, it’s clam chowder. It’s already so good as is. Some things don’t need to be reinvented.” 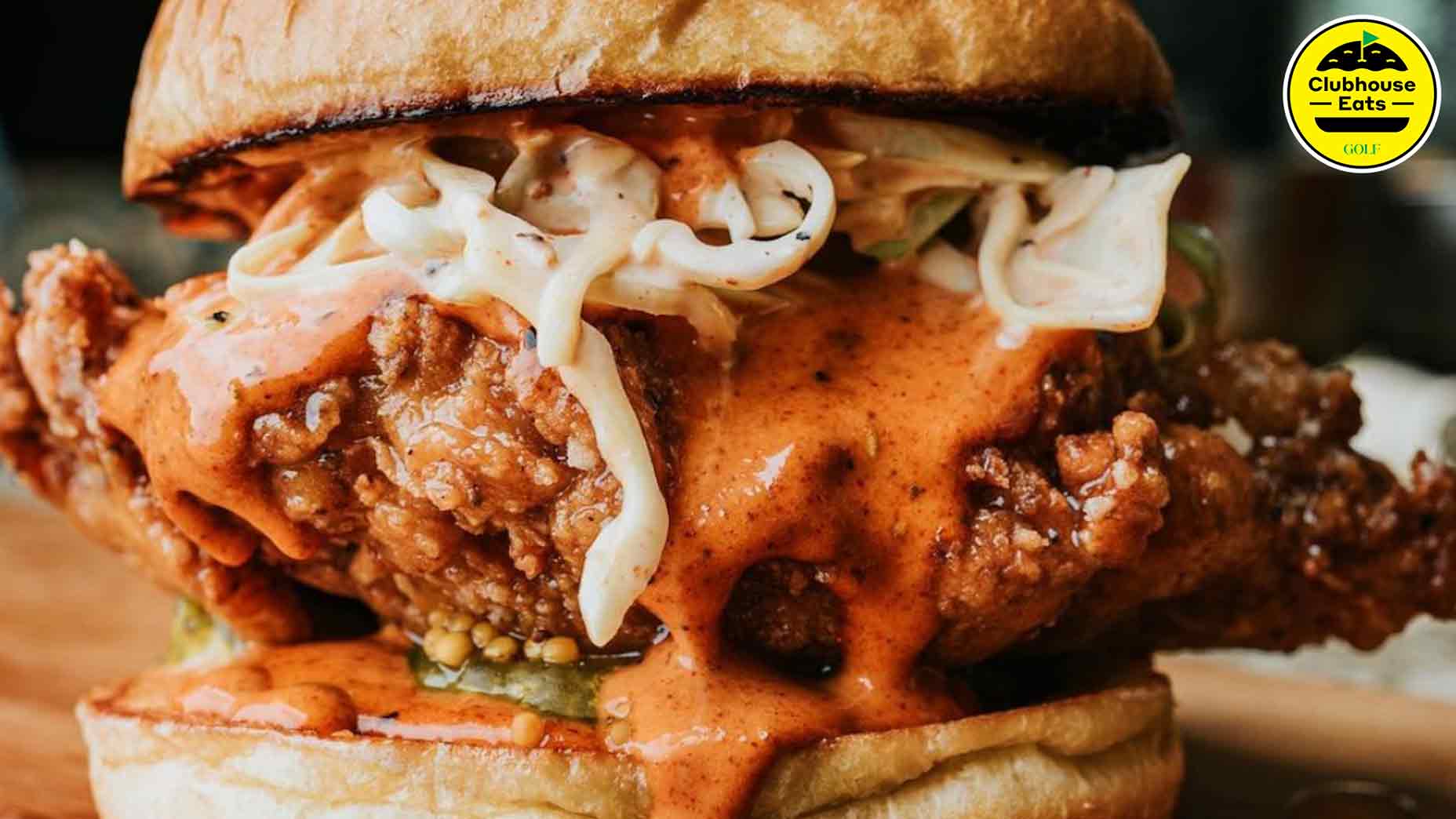 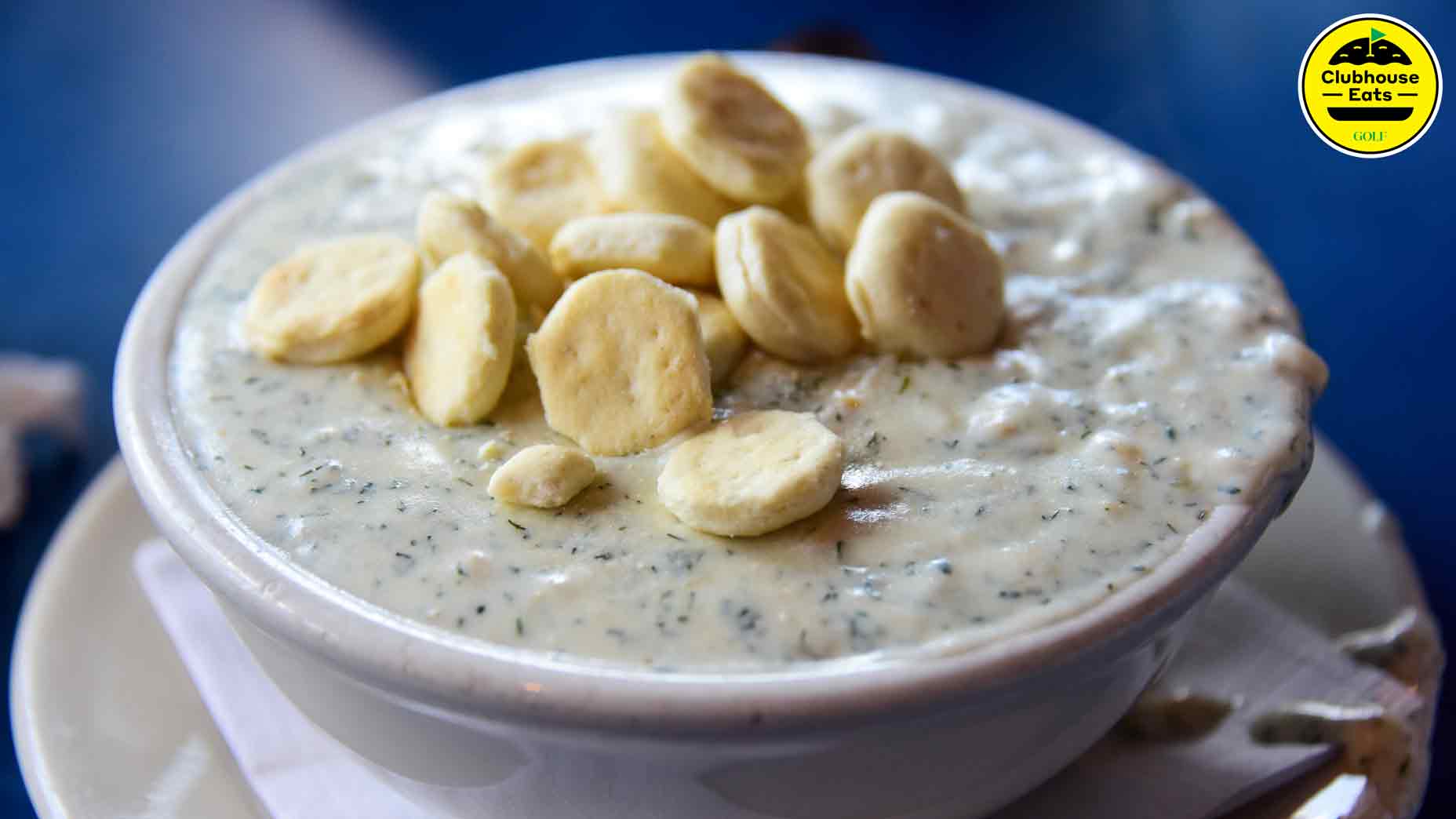 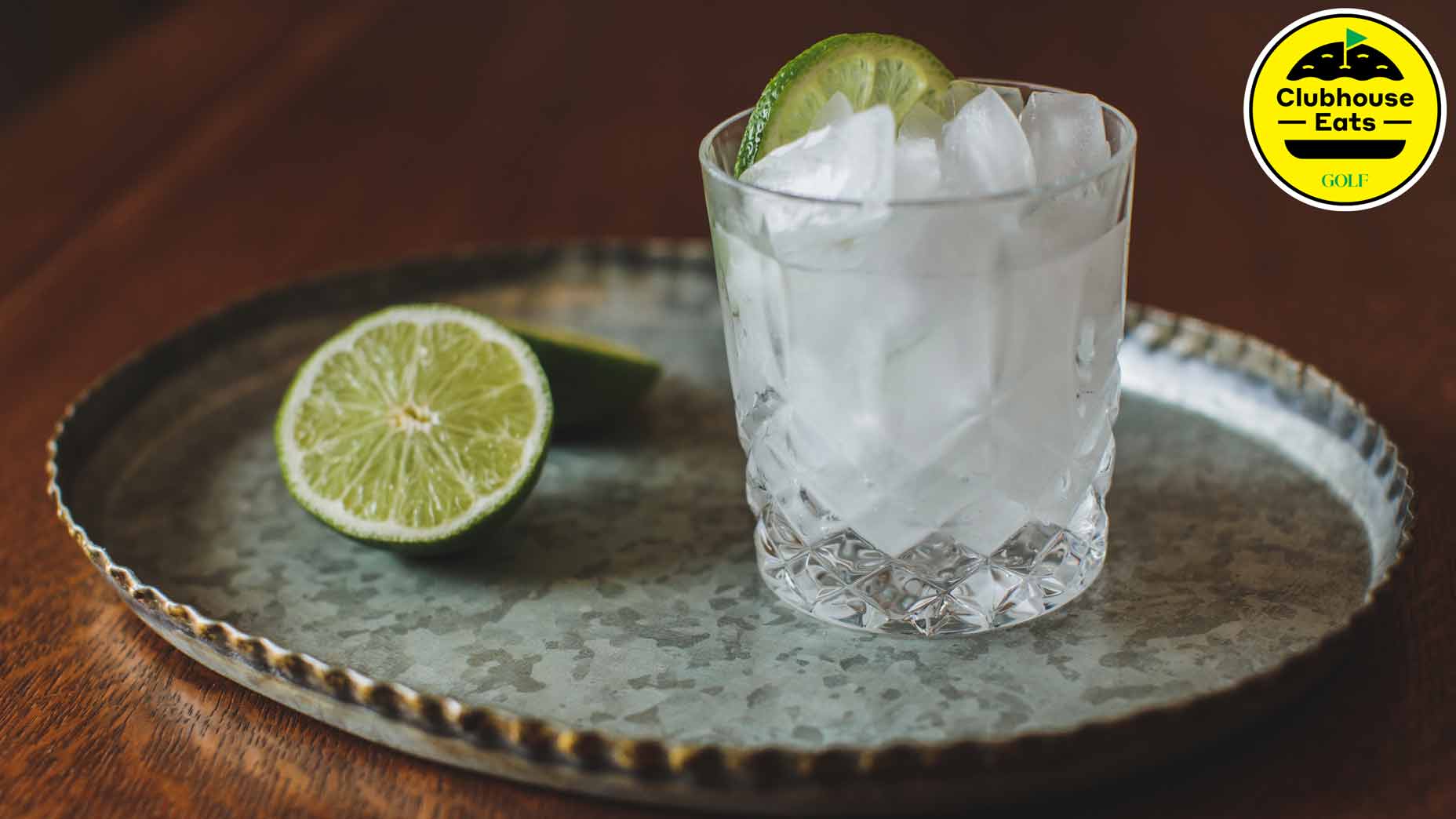 How to make the perfect Gin and Tonic, according to a master mixologist 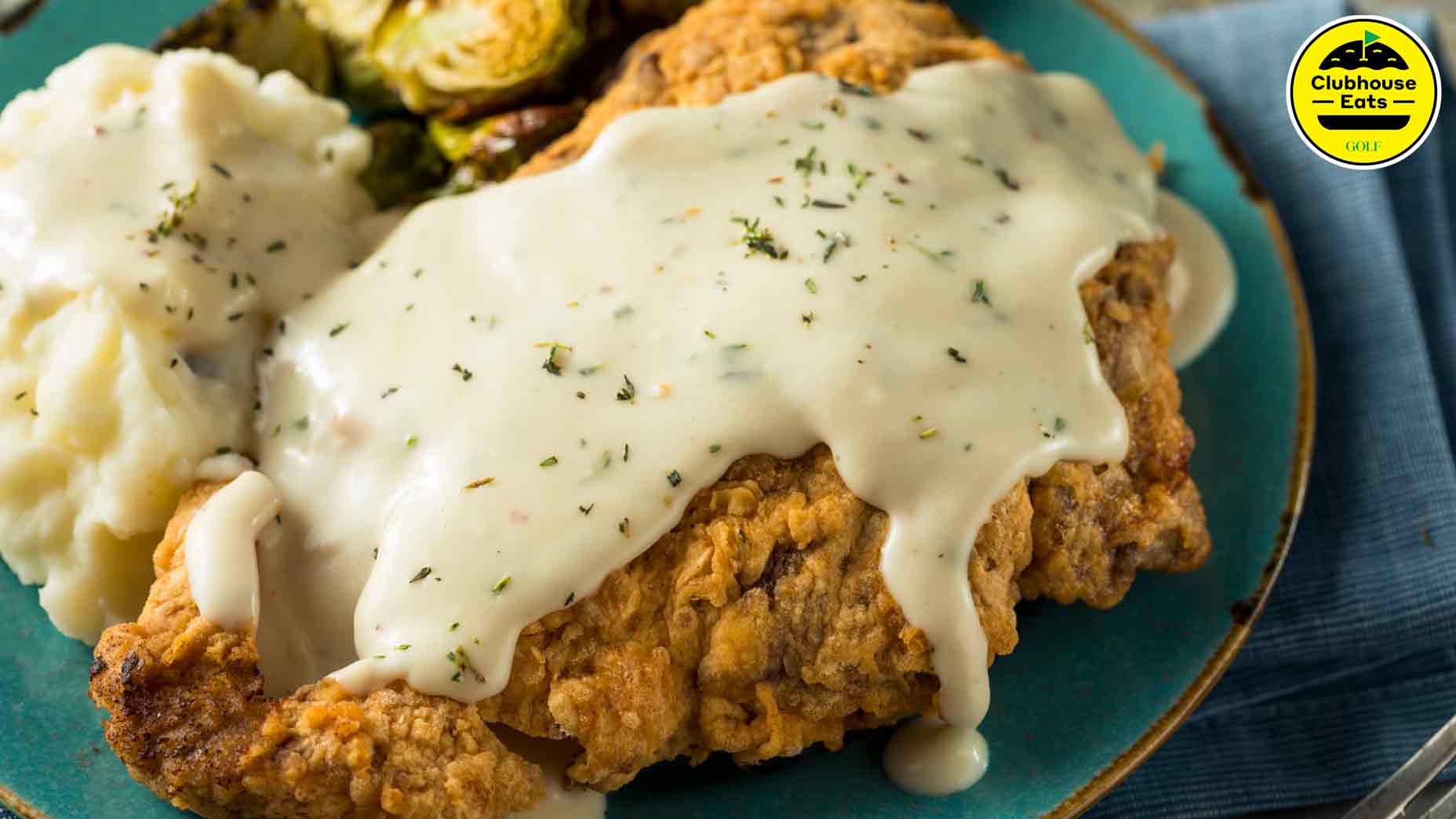 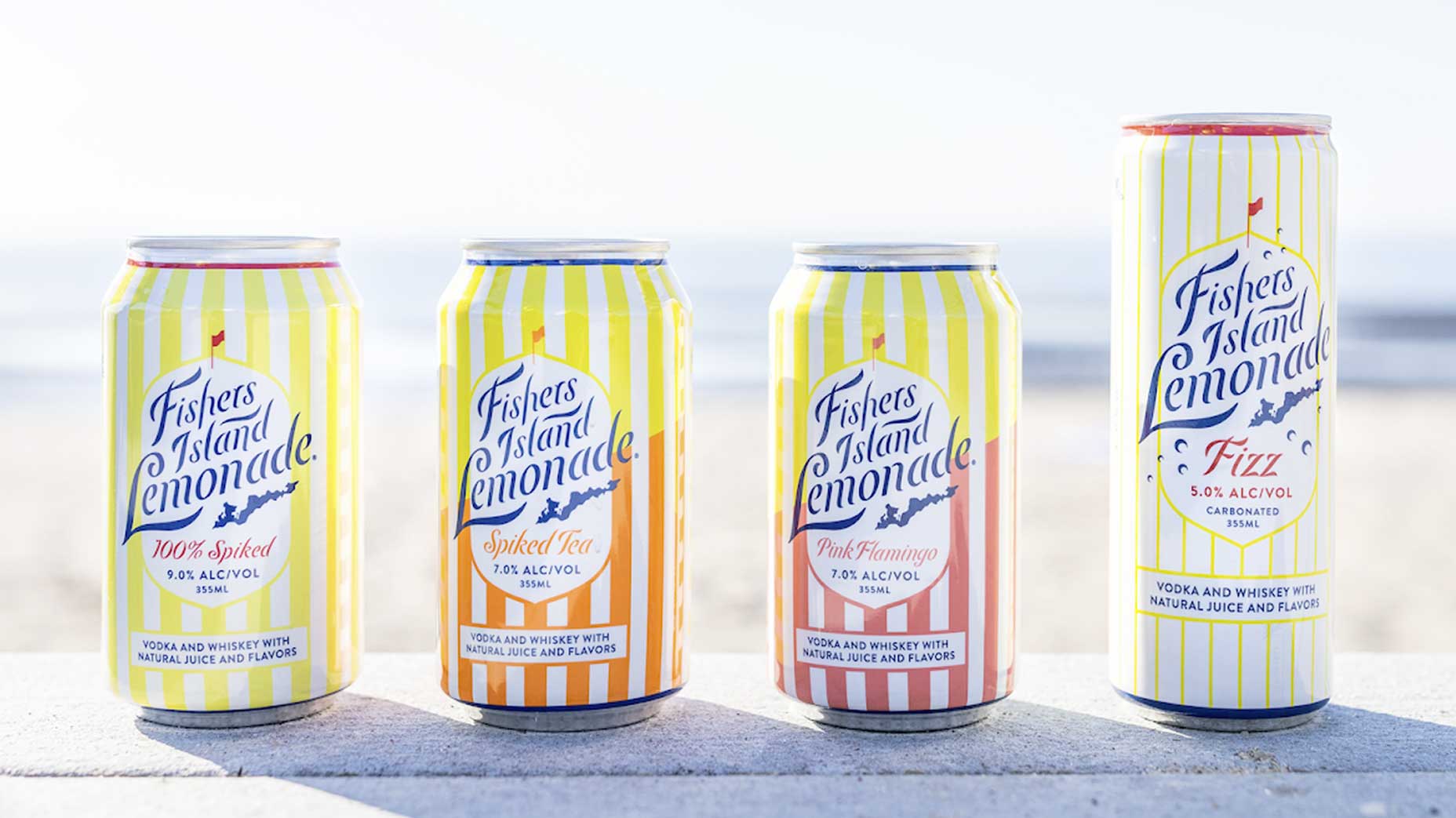