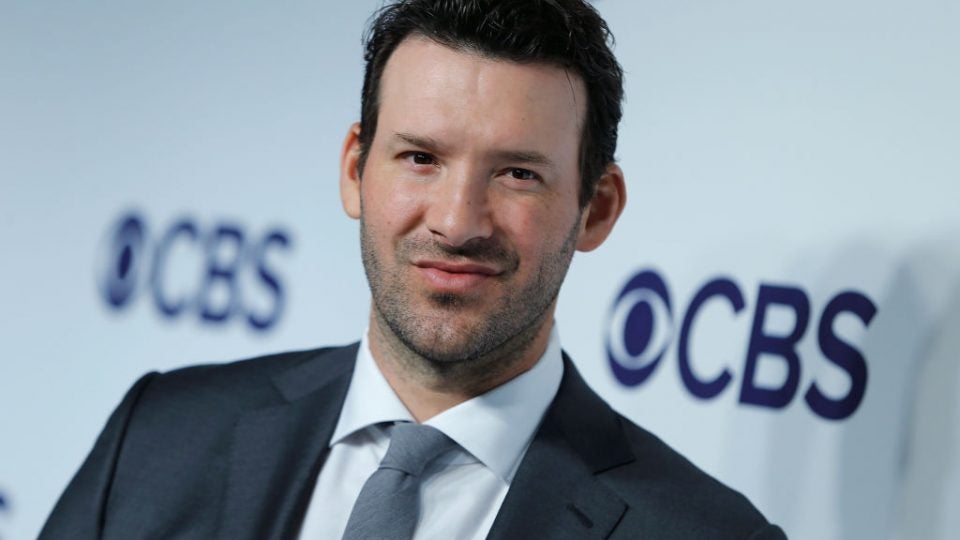 Recently retired quarterback Tony Romo will be making a return to television in a different capacity this week: as a broadcaster for CBS. Expect to glimpse Romo alongside Jim Nantz and Nick Faldo at the Dean and DeLuca Invitational this weekend.

A CBS Sports producer announced Romo’s appearance at an event on Monday night. “This weekend for the first time ever he will be in the announce booth at 18 for a few moments. And it will be the first time that he will have the CBS Sports blazer on and he will be introduced as our newest addition to CBS Sports, right here at Colonial,” Lance Barrow said. “I think he is going to be great. I think we have the next John Madden on our hands.”