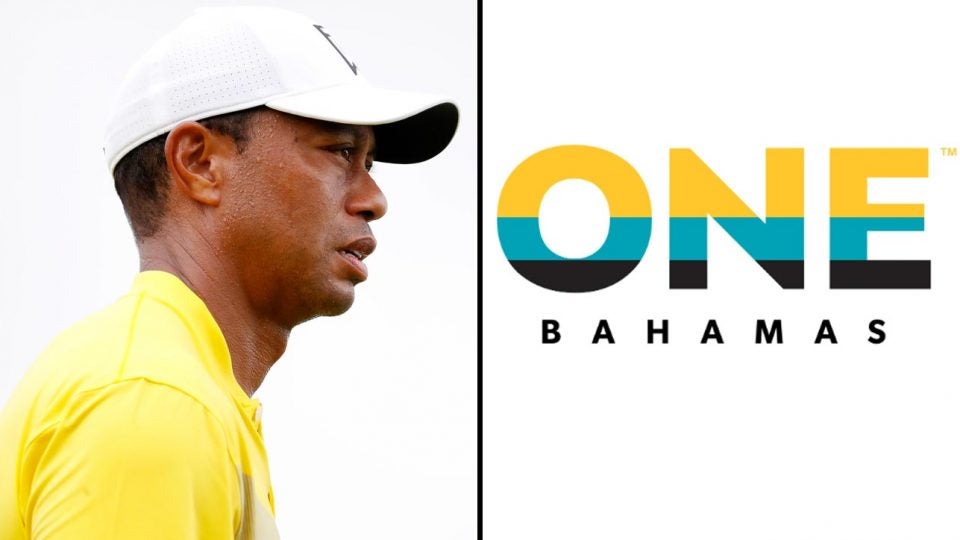 One week following Hurricane Dorian’s disastrous trip through the Bahamas, Tiger Woods is teaming up with another high-wattage name to raise millions to help with the relief effort.

On Tuesday, Woods announced the creation of the ONE Bahamas Fund “in support of Hurricane Dorian relief, recovery and rebuilding efforts.” Woods teamed up with singer and actor Justin Timberlake, along with Nexus, RBC and the Albany, Bahamas, in the joint effort.

1) As a strong believer in philanthropy and teamwork, I’m excited to partner with my friends @jtimberlake, #NEXUSLuxuryCollection, @rbc and @albanybahamas to establish the ONE Bahamas Fund in support of Hurricane Dorian relief, recovery and rebuilding efforts.

The partnership established the fund with a $6 million donation of its own, with the hope of doubling that number with additional donations from the public.

“We’ve established the #onebahamasfund with a challenge gift of $6 million, matching dollar for dollar the next $6 million raised,” Woods wrote on Twitter. “Help us turn this first $6 million into $12 million, and join our efforts to restore and rebuild The Bahamas.”

You can make a donation to the ONE Bahamas Fund at onebahamasfund.org.

3) Repost, share with friends and donate today. Together as one, we can make a difference. Donate at https://t.co/AAk7JDz7uZ. #onebahamasfund #bahamasstrong #donatetoday #hurricanedorianrelief

It’s no surprise that Woods is jumping into the relief effort given his special connection to the island nation. Woods has vacationed in the Bahamas many times over the course of his career, enjoying golf as well as spear fishing and diving around the Caribbean country. Albany, Bahamas, has played host to his Hero World Challenge tournament every December since 2015.

That tournament benefits the TGR Foundation, which Woods established in 1996 and acts as his primary charitable endeavor.