If you’re like most golf fans, you’ll be glued to the TV this weekend as pros tackle TPC Sawgrass for The Players Championship. The PGA Tour’s marquee event is sure to produce some wild theatrics on Pete Dye’s diabolical design, which should make for some high-quality entertainment.

Beyond the entertainment value, watching this weekend could benefit your own golf game as well — if you know what to look for. In this week’s CDW Roundtable, GOLF Top 100 Teacher Brady Riggs explained some things that amateurs can learn from watching the pros.

Watch the video above or read below to learn two things you can learn from watching the pros play. 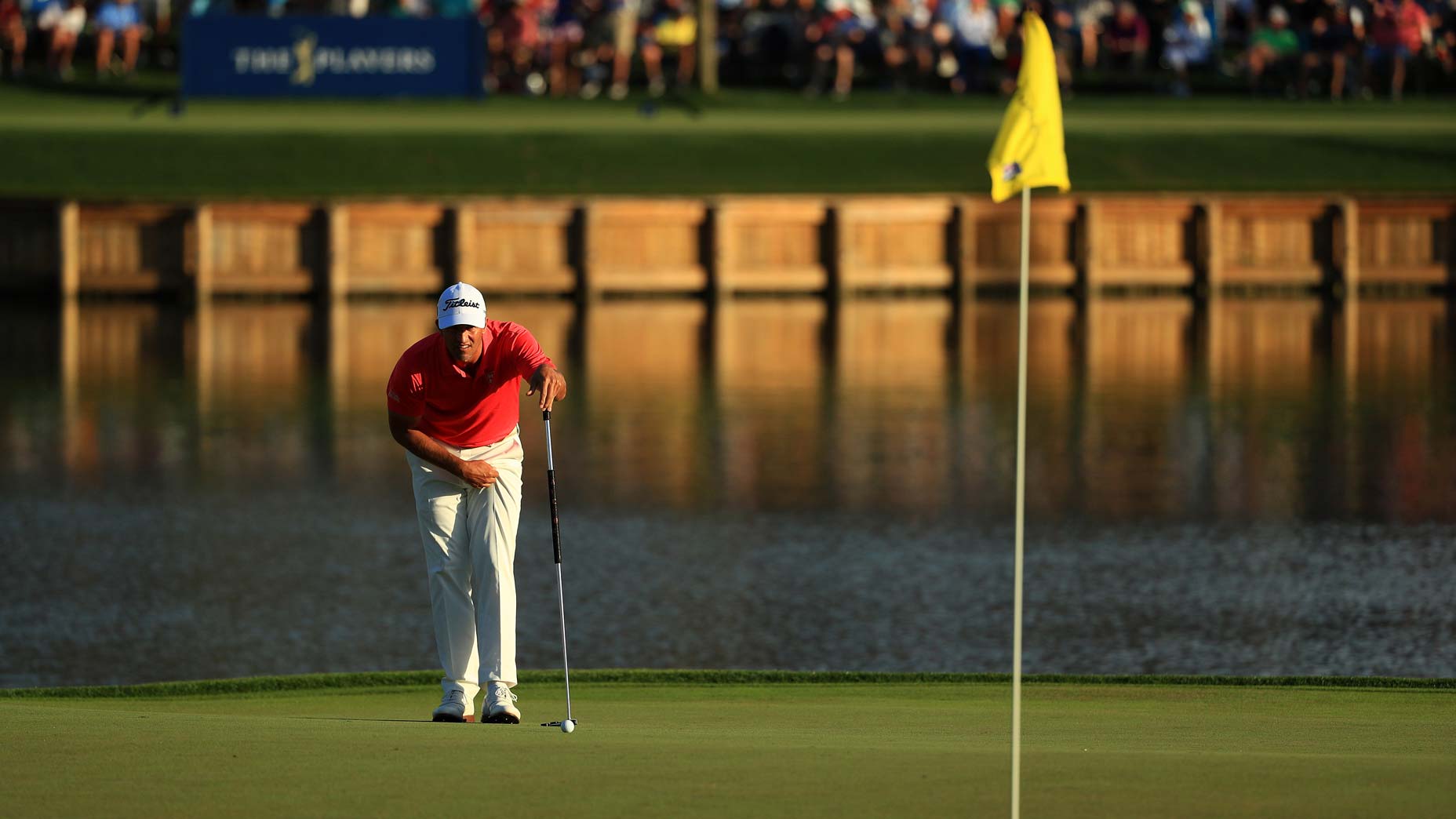 Looking for some swing magic in the way pros move the club might be what most people look at when they’re trying to learn from the pros, but with every swing being unique, you’d be better served to watch their routines.

“What’s going on before they hit a shot?” Riggs says. “What’s their thought process, can you see them relaxing and visualizing a shot? That’s way more important to the average player.”

You’ll learn far more from watching what they do before they hit the shot than you will watching for what they do during the swing. 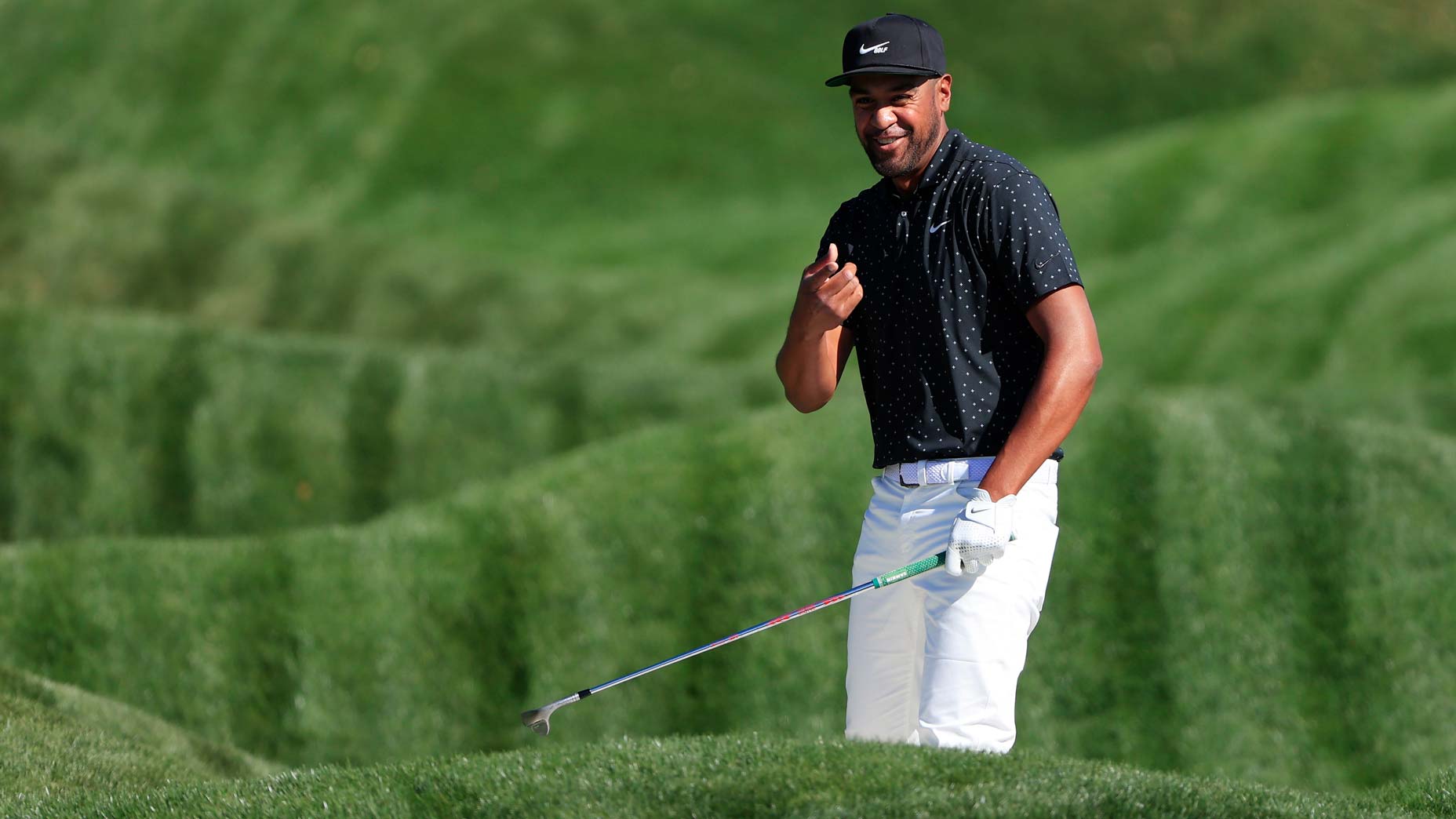 2. Watch how they react

You can also learn watching pros by analyzing how they react after they hit their shots. Everyone hits poor shots, but how you react to them is what’s important.

“For the most part, you’re going to see a calm demeanor,” Riggs says. “[They’re] not beating themselves up. Another thing amateurs can do to really help themselves is talk better to themselves.”

Here are 3 steps to hit bunker shots like the pros