These are the 6 keys to Louis Oosthuizen’s smooth swing 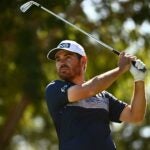 I first started working with Louis Oosthuizen back in 2018. At the time, I was helping his friend and fellow South African Charl Schwartzel. Louis was struggling a bit with his game and asked me to review some video for him. After sending him a few notes, he liked what I had to say about his swing and it translated into a top-10 finish at the Colonial. We formalized our relationship at the U.S. Open at Shinnecock, which kicked off what has been a great coach-player relationship.

A lot of people say Louis has the smoothest swing in golf, and it makes me feel slightly embarrassed. But I do think it’s true. Make no mistake, though, it is Louis’ swing. I’m so impressed with his level of awareness — a high-level grasp of his swing and how to play a course or a particular shot. He’s already kind of made up his mind on how to play a shot before even facing it. That takes a certain level of acuity that a lot of people don’t have, and it’s amplified when he plays in majors.

Louis likes to keep his swing simple; he works hard at maintaining his rhythm and balance and is deeply aware of his relationship to the target and his posture. When these fundamentals are in place, his swing is, indeed, the smoothest in the game.

Take a look at the sequence below to see how Oosthuizen creates an effortless swing. Again, the keys are focus, balance and alignment. 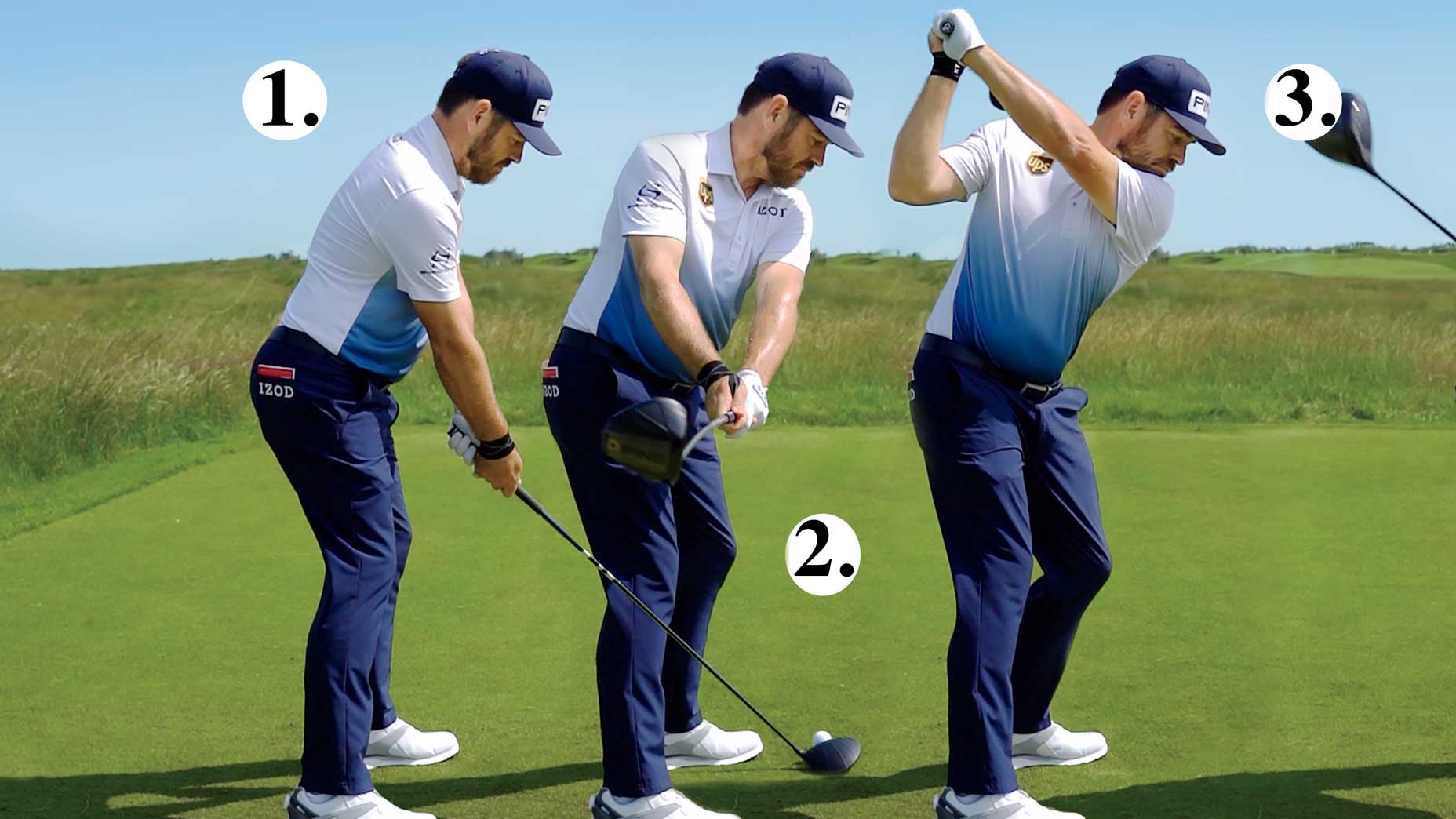 Louis likes to sit into his heels and get very close to the ball. This allows him to avoid getting his hands too low. It also forces him to stay in posture.

His takeaway reflects the quality of his overall swing. Check out how the toe of the club is just forward of vertical with the clubhead in line with his hands. Copy this!

There’s a lot to like here. Louis has a beautiful “softness” through his arms and shoulders. This allows him to make a free, full and easy upper-body arm swing. Important: Despite the full turn, his lower body is firmly settled into the ground. 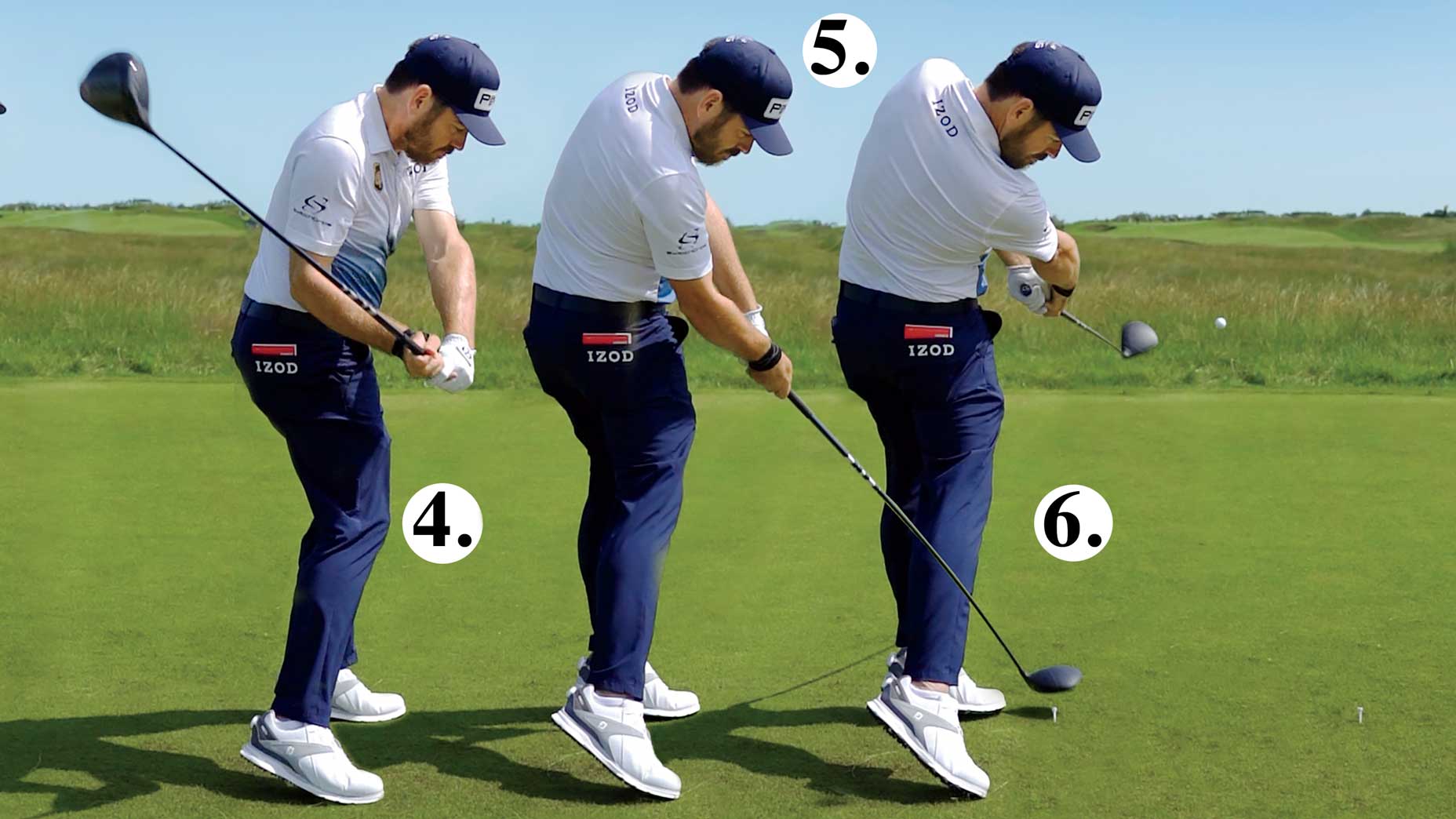 Louis is very agile through the ball. He does some very interesting things with his elbows and shoulders that create an extremely “heavy” hit on the ball without overswinging. This, combined with very fast hips, creates a strong release.

This is what great players do: blend fabulous rhythm, fantastic timing and unbelievable sequencing at the bottom of the swing. When you coordinate these things in a fluid way, you look like Louis: smooth and powerful.

Louis refers to this as “releasing down the left without the face closing,” and he does an incredible job at it. There’s simply no “flipping.” Having the confidence to release the club like this without fear of the ball going left is a game changer.

Want to overhaul your bag for next year? Find a fitting location near you at GOLF’s affiliate company True Spec Golf.

The Etiquetteist: Sandbaggers in your midst? Here's how to deal with them