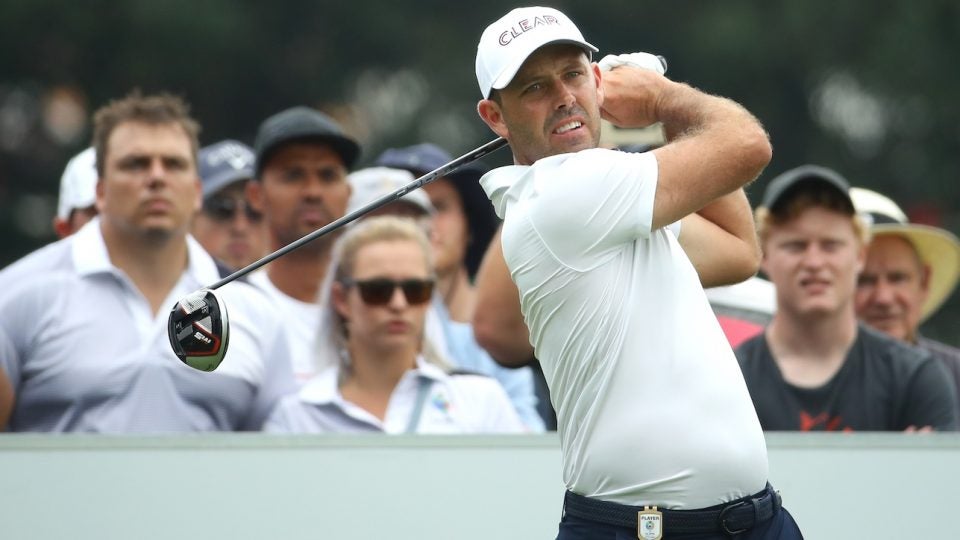 Schwartzel is playing the next generation of Clear Sports' golf ball.
Getty Images

An ever-changing equipment landscape in the professional ranks has seen a number of players sign club and ball deals that have raised some eyebrows.

The latest surprise is Charl Schwartzel’s decision to ink a golf ball, hat and bag deal with Delray Beach, Florida-based Clear Sports, a relative unknown in the golf equipment space, who initially required prospective golfers to fill out an application process (plus a one-time membership fee of $1,200) in order to get access to their balls. (Clear removed the membership program in 2019.)

Schwartzel is the first high-profile name to put Clear’s golf ball in play on the European and PGA Tours. At the moment, Clear has two balls available on its website — a three-piece Clear ES and four-piece CS — for $68 per dozen, but according to a Clear representative, Schwartzel is playing a next-generation version this week in South Africa.

“I’m truly excited to be playing the Clear ball this season,” Schwartzel said in a release.  “The ball is extremely precise and performs beyond expectations. I feel a remarkable competitive advantage with the Clear ball.  I’m thrilled to be joining the Clear team and look forward to many successful years playing Clear.”

The balls have a cast urethane cover and proprietary core with a C.O.R. (coefficient of restitution) that doesn’t exceed the legal limit, Clear co-founder Gary Singer told GOLF.com in 2018. Clear has tight tolerances at their plant in China, where machinery is recalibrated weekly to ensure each ball is nearly identical to the last one off the production line.

Outside of the cover material, Clear has been careful to keep their ball design in-house, claiming it’s “the secret sauce.” It’s unclear if things will change now that Clear has a presence on a major tour.

Balls
Golf ball fitting is more important than you think. Here’s what you need to know

What else is unclear is how Schwartzel’s deal is structured. Singer told GOLF.com he wasn’t against getting his ball in play on the PGA Tour, but that he didn’t “want to have a paid endorser. I want a guy to take an equity position in our company, so they’re only doing well and making money if our company is doing well.”

When asked to clarify the specifics of Schwartzel’s deal, a Clear representative said via e-mail that more information pertaining to the structure would be available at a later date.

Prior to Schwartzel putting the ball in play, Skip Kendall (PGA Tour Champions) and Charlie Bull (PGA Tour Latinoamerica) were the only professionals playing Clear.

Robot testing: Which golf balls are best for controlling trajectory? 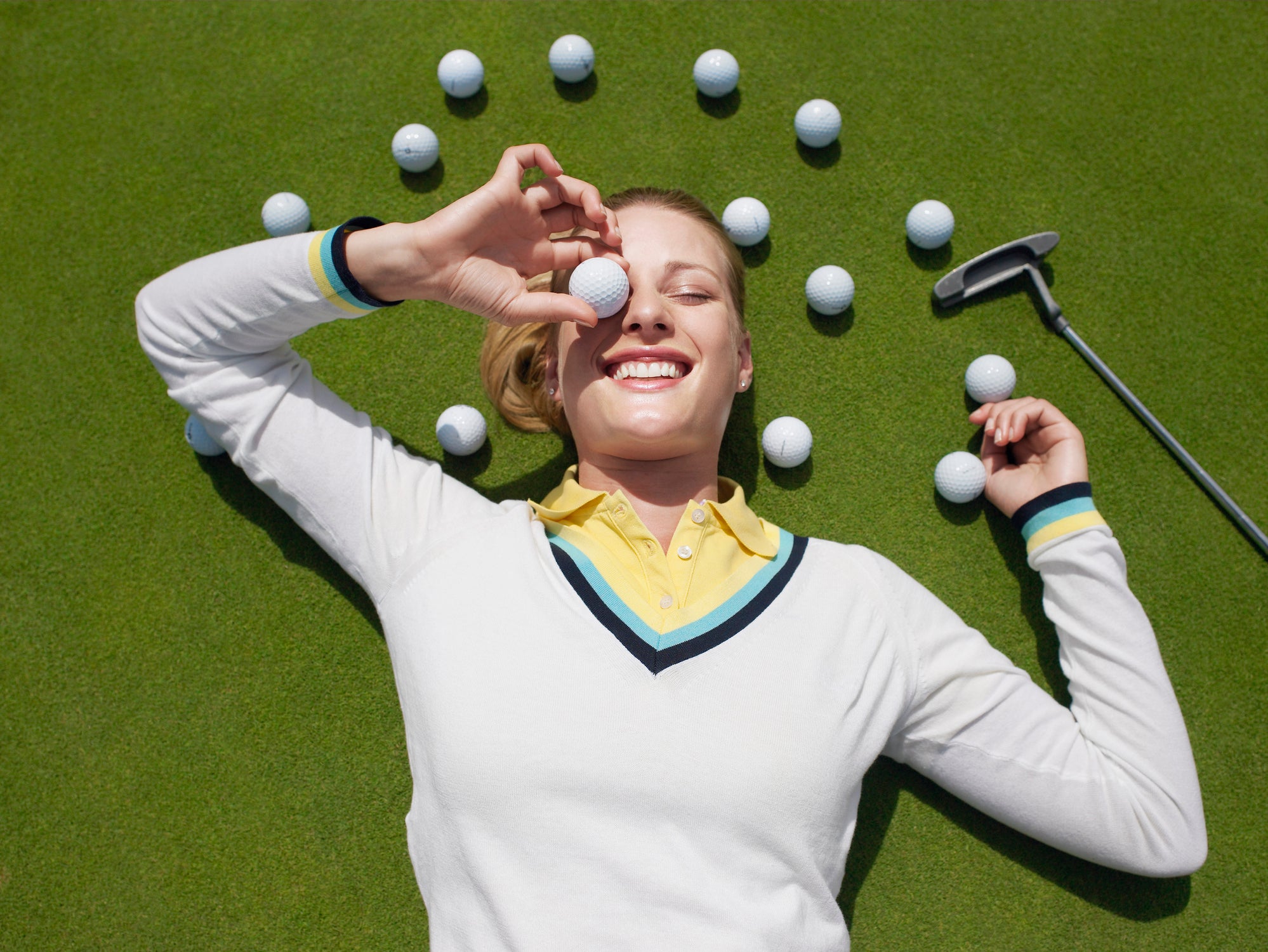 Gear Questions You’re Afraid to Ask: What should you look for in a golf ball?
Go to mobile version