What do the rules say about straddling your line on the green?

If you were to straddle the line of your putt but then lift one foot off the ground while making the stroke, would this be within the rules? Isn’t the position of the feet the issue?
—Tom Trigger, Richmond, Texas

Would this trigger a penalty, Tom? No.

It’s a technical point, but as long as both feet aren’t touching the ground then you’re not in breach of Rule 10.1c.

This rule prohibits having a foot deliberately placed on each side of (or touching) the line of play or an extension of that line behind the ball. If a foot isn’t touching, the rule doesn’t touch it, either. That you may look like a dork putting like a stork is your own business.

For more putting guidance from our guru, read on …

I play right-handed. Recently, my ball stopped inches from a tree trunk. I considered turning my 4-iron upside down to hit the ball as a lefty but decided to play left-handed with the back of my putter. Allowed?
—Dave Silkwood, Troutdale, OR

Yes, Dave, it’s allowed — provided you didn’t push, scrape or scoop the ball with the head of whatever the club, per Rule 10.1a, lest you get the general penalty of two strokes in stroke play and loss of hole in match play.

A ball must be “fairly struck,” which thankfully isn’t the same as saying it must be well struck.

Without wishing to cast aspersions on your backhanded-putter skills, we hope you considered employing Rule 19.2 instead — sometimes penalty relief is the percentage play.

Need help unriddling the greens at your home course? Pick up a custom Green Book from our GOLF affliliate Golf Logix. 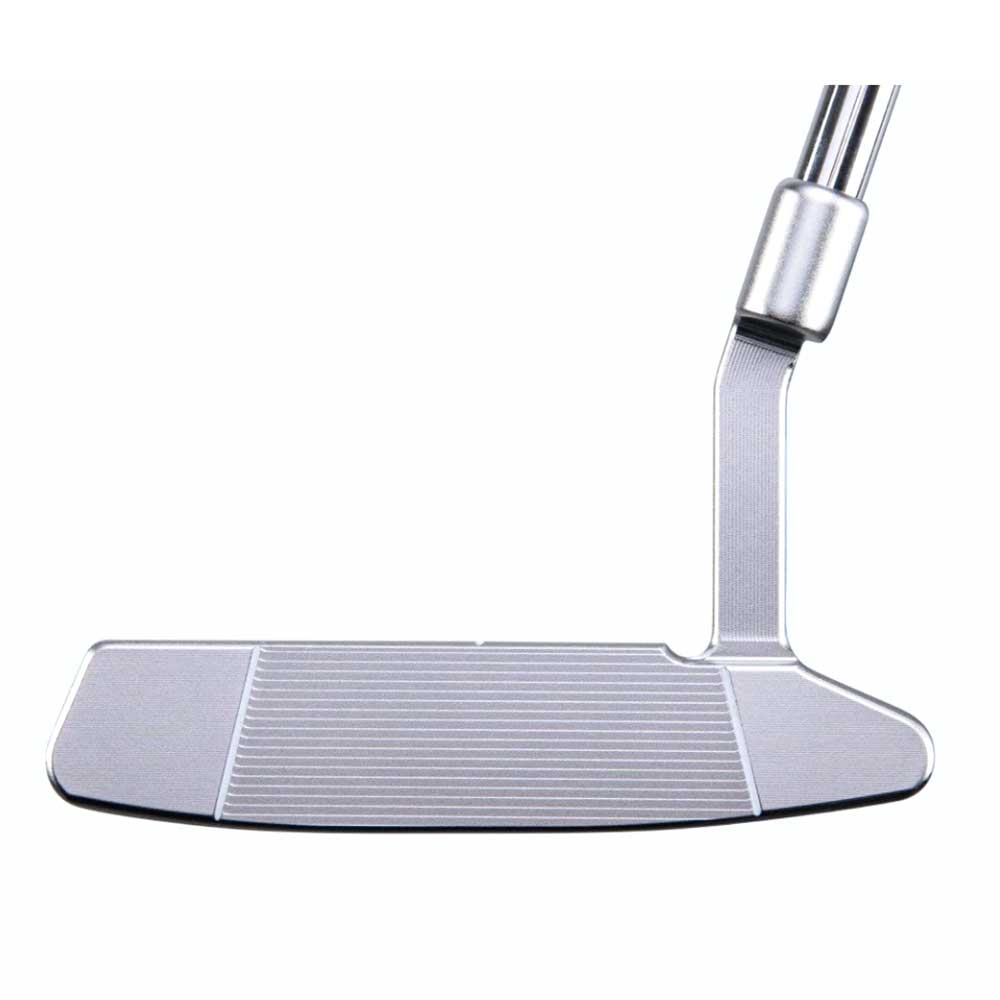