Rules Guy: What is the penalty for holing out with the wrong ball?

What do the rules say about finishing a hole with the wrong ball?

Club championship, second hole, I pulled my Titleist (with a black dot) into trees. We looked for three minutes but didn’t find the ball. As I was about to drop, a competitor said he saw a ball up ahead. Sure enough, Titleist with a black dot. I made birdie…but, upon closer inspection on the third tee, I realized it wasn’t my black dot Titleist. I assessed myself a two-shot penalty and played on but was later DQ’ed for playing wrong ball. What were my options, if any, when I first realized my mistake? —Steve Klapheke, Louisville, KY

Playing on: That was indeed the mistake.

Once you discovered you’d played the wrong ball in stroke play you received two penalty strokes and needed to fix the error by going back and proceeding with respect to your original ball.

This would either mean finding the original ball if you had any search time left (the search clock stopped when you identified the wrong ball) or proceeding under stroke and distance and going back to your previous spot.

Consider adding more dots, so that you’re sure next time.

For more wrong-ball-related guidance from our guru, read on …

A friend hit his shot into a creek bank inside the hazard line. The grass was thick, but his playing partner found the ball and helped him identify it. Without grounding his club, my friend swung and recovered back into the fairway. Only problem: It turns out he’d hit another ball underneath or somewhere very close to his original ball, which we found still back on the bank. What’s the ruling, and does the fact that this occurred inside a hazard impact it? —Craig Wolfgang, Arcadia, Ind.

Penalty area or not (“hazards” no longer exist, per the 2019 Rules), there is no penalty for a stroke made at one’s own ball that happens to dislodge a concealed ball.

The stroke simply counts, and then the player goes back and plays his original ball … though given your friend’s recovery skills, he might want to consider taking a penalty drop on more forgiving turf.

Shop our selection of golf balls 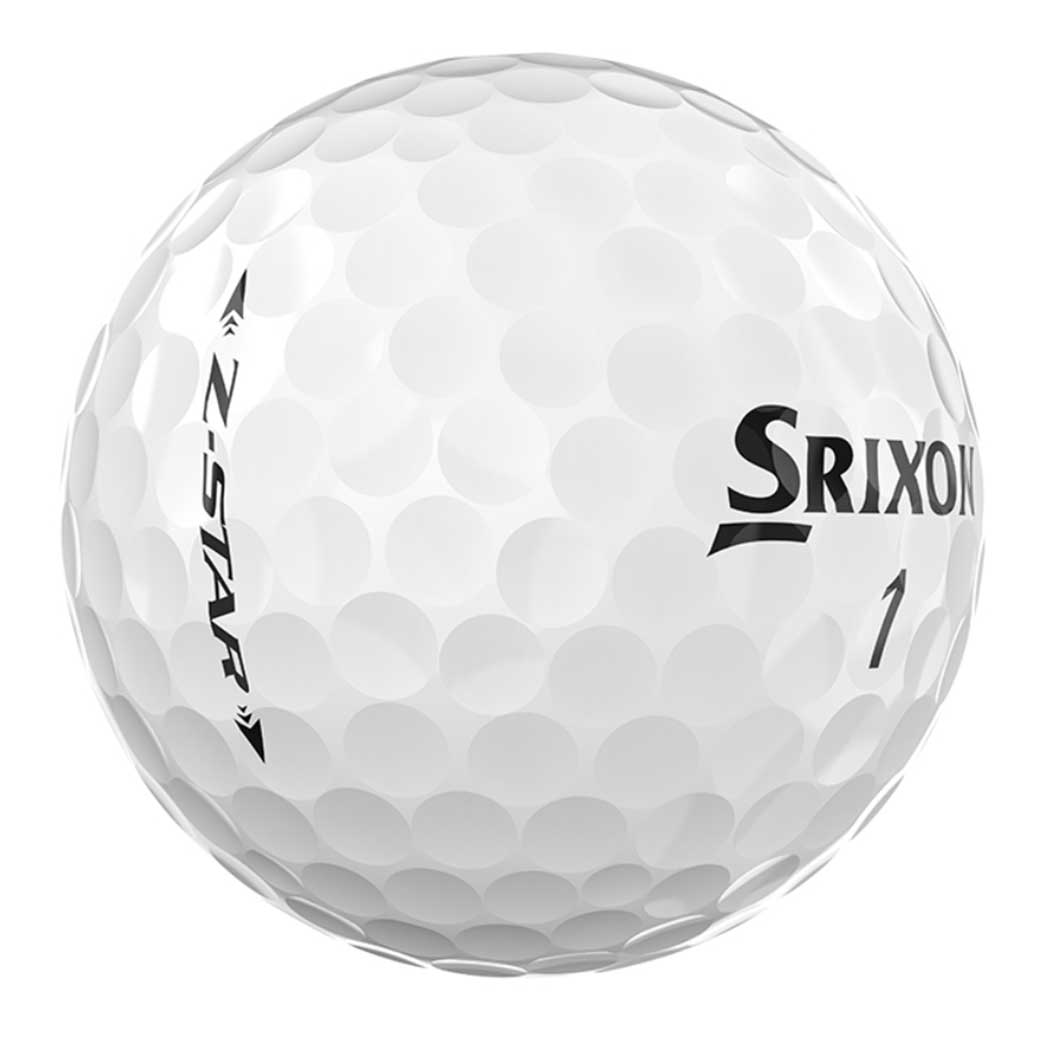