Rules Guy: Is it legal to use my putter as a ball mark?

Can your putter serve as a ball mark without penalty?

When I just need to tweak my ball’s alignment on the green, I’ll sometimes mark its position using my putter’s clubhead, kept in a fixed position. I do so primarily to speed up play. In a recent match, however, my partner freaked out, afraid that I would be called for a penalty. Is there any cause for concern? —David Shull, via email

While Rules Guy always applauds any effort to improve pace of play, you may be taking the notion that “every second counts” a bit far—how long does it take to fetch a marker from your pocket?

Regardless, you can tell your anxious partner to chill out, as the kids say. (Do they still say that?)

Rule 14.1 allows you to mark the ball in either of two ways: You can put a ball-marker right behind, or next to, the ball; or you can do the same holding a club on the ground. While most of us opt for the former, you do you. (Do the kids still say that, too?)

For more ball mark-related guidance from our guru, read on …

Is it true that when it’s your turn to putt you have “control” of the green and consequently can ask your opponent to not mark his ball but rather to leave it in place? —Adrian Elam, via email

Is it true that The Police’s “Every Breath You Take” is the No. 1 song in America? That “The Big Chill” tops the box office? That there is still a box office to top?

These things were true back in 1983, but the Rules were changed in 1984 to get rid of the player’s right to control an opponent’s ball, which had been in effect since 1960. (A ball nearer the hole could only be lifted upon request of the player whose turn it was to play.)

Too many players were taking the notion of “control” too far, asking their opponents to cluck like a chicken or do an impression of Ronald Reagan … Rules Guy kids, of course, but you get the idea: It was kind of a silly rule to begin with. Today, under Rule 15.3(a) it is your absolute right to mark and lift your ball on the green if you think it might help another player, no matter whose turn it is. 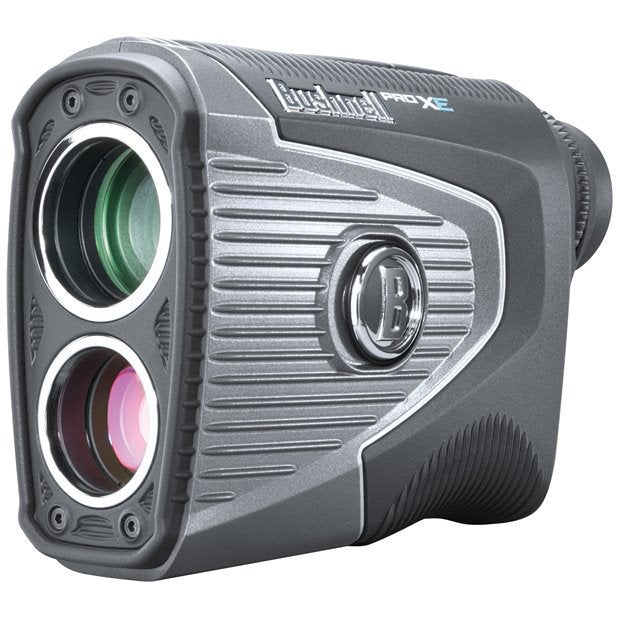