Rules Guy: How do you score a match when a hole plays as both a par 4 and par 5 from different tees?

What do you do when you and your opponent have different pars on the same hole?

I was in a match play event where my competitor had the same handicap from the black tees as I did from the white tees, so we played those respective tees with no strokes given. We were even coming to No. 18. At this course, the 18th is a par 4 from the shorter blacks and a par 5 from the whites. We both made par. He claimed he won because his 4 beat my 5, while I said we tied, par-par. Who was correct? —Dave Hagelthorn, Wallingford, Pa.

In match play, par is essentially irrelevant. Whoever has the lowest score wins the hole, regardless of its relation to par, which under Rule 3.2(a) never determines who wins.

That’s true both in matches that are gross or net, where the handicap system can account for the difference between the set of tees. And 4 always beats 5, 1 up.

As an act of gamesmanship, can I give my opponent a putt after it has been struck but before it reaches the hole?
—Kelly Frank, Rochester, N.Y.

That is some really serious three-dimensional chess, Kelly — except that you can make a concession only before the stroke is made, so the putt your opponent hit counts.

If it goes in, the concession is irrelevant. If it misses, the concession applies to the next stroke, so the next one is good even if your opponent blows it 10 feet past the cup. We’ll conclude by noting that gamesmanship isn’t next to godliness. 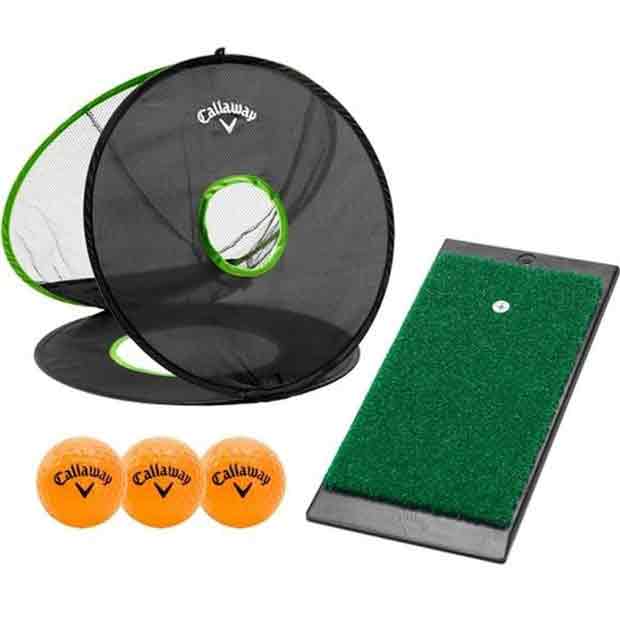