Rules Guy: Can I Use Pine Tar to Get a Better Grip? 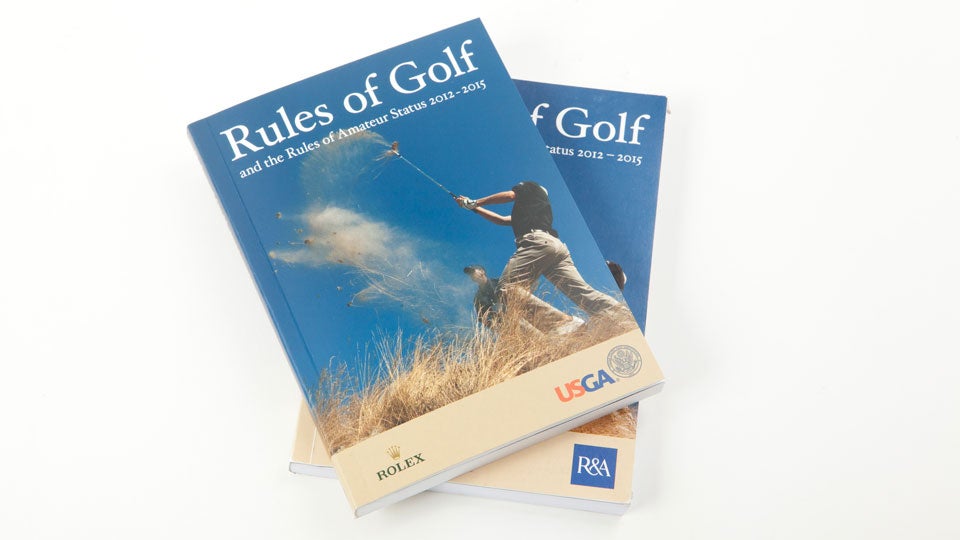 Mr. Rules Guru: My friend hooked a drive on a rain-soaked course. We didn’t see his ball land, but there was little doubt that it had entered deep standing water, where we couldn’t find it. Is his ball considered lost, or is he entitled to a free drop?—Bruce Clark, via email

Bruce, that depends on how certain you are that the ball found a watery grave. Casual water is considered an abnormal ground condition. For a player to take relief without penalty when the ball hasn’t been found in the abnormal ground condition, Decision 26-1/1 holds that it must be “known or virtually certain” that the ball has been lost in that condition. Such knowledge would require you to have seen the ball enter the casual water such that it couldn’t have exited it. While the phrase “virtually certain” allows some doubt, it sets a lofty standard: After all evidence is considered, there must be nowhere else the ball could be—no assuming allowed. If you’re certain about this, the ball is considered to be lying at the spot where it last crossed the casual water’s outermost limits. Your friend would determine the nearest point of relief and drop within a club length, without a penalty. If any doubt remains, the player should instead proceed under penalty of stroke and distance.

Dear Rules Guy: I have trouble keeping a firm grip on the club during my swing. A friend recommended putting pine tar on my glove. Voila! It fixed the problem. But then I heard that using pine tar is illegal. True?—Truman Reid, via email

Is your friend baseball Hall of Famer George Brett, who in 1983 was famously robbed of a home run after using too much pine tar on his bat? There’s no need to charge the mound—Rules Guy has a good hold on this sticky situation. Per Rule 14-3, players may use powders and/or drying or moisturizing agents to aid in gripping the club, so pine tar is fine. Anything that prevents helicoptered clubs makes sense in my book. Rules Man: My ball landed in soft sand in a greenside bunker. My first escape attempt moved the ball mere inches. My second swipe buried the ball, and I brushed away enough sand to reveal its top. On my third try, I lost sight of the ball and its location while burying my wedge in the sand. My buddy said the ball was beneath a few inches of sand, just above my wedge. I delicately removed my club, swung one more time, and out popped my ball onto the green. Did I break any rules?—Harold M. Robbins, via email

Luckily for you, there’s no “Three strikes and you’re out” rule in bunkers. First off, all four swings at the ball obviously count. Before your third attempt, if you weren’t sure where the ball was, Rule 12-1a gives you the right to remove some sand in order to locate it. Once you find it, you need to re-create the lie, although you may leave a small part of the ball visible. You could have done the same before swing No. 4 if you didn’t know where the ball was. And provided you didn’t cause the ball to move when you extracted your club from the sand, you’re all good—no penalties to be had. Oh, and I hope you drained the putt. Nothing kickstarts a round like a good up (and up and up and up) and down. 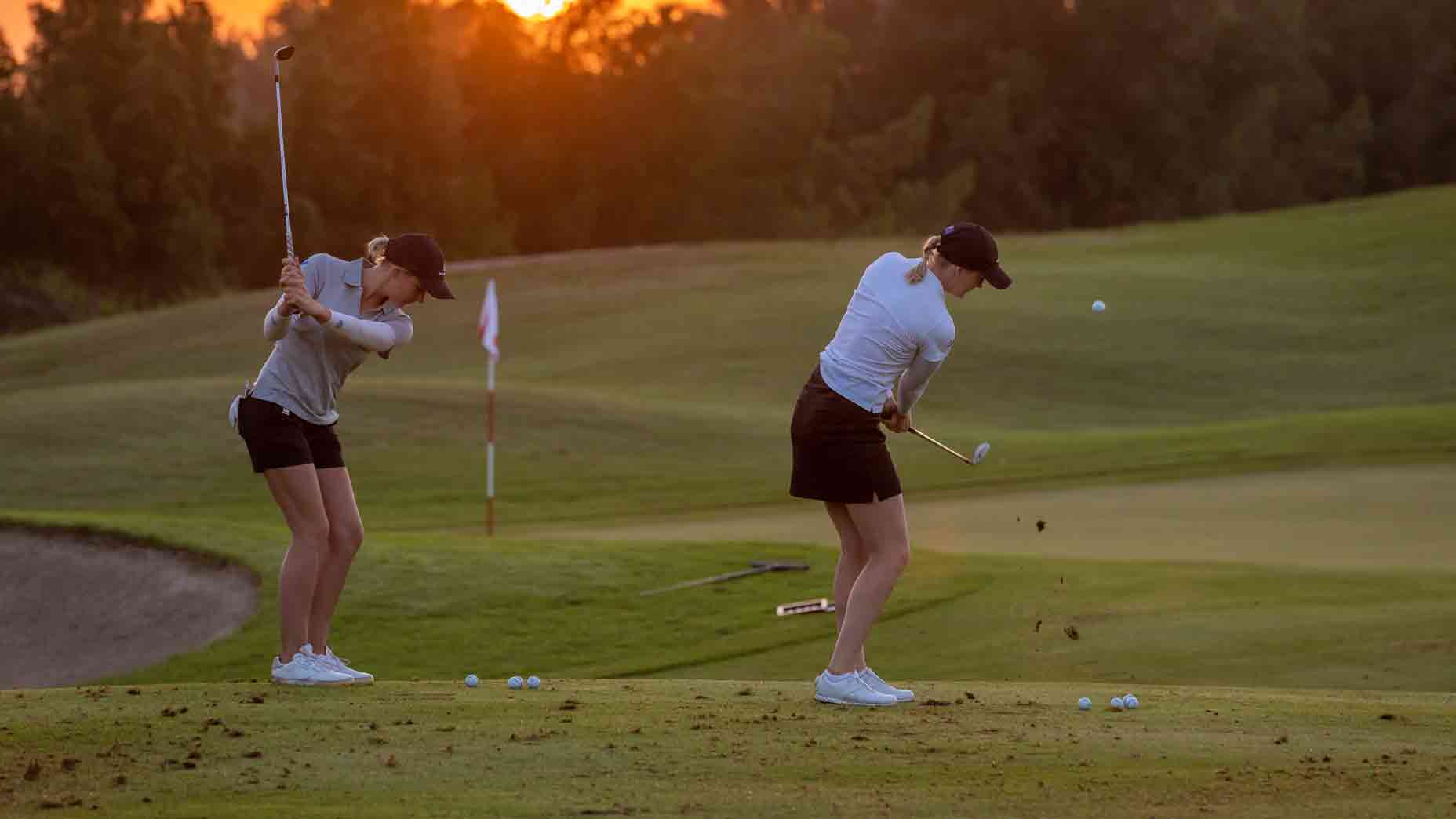 What’s your short-game power club? Use this simple drill to find out 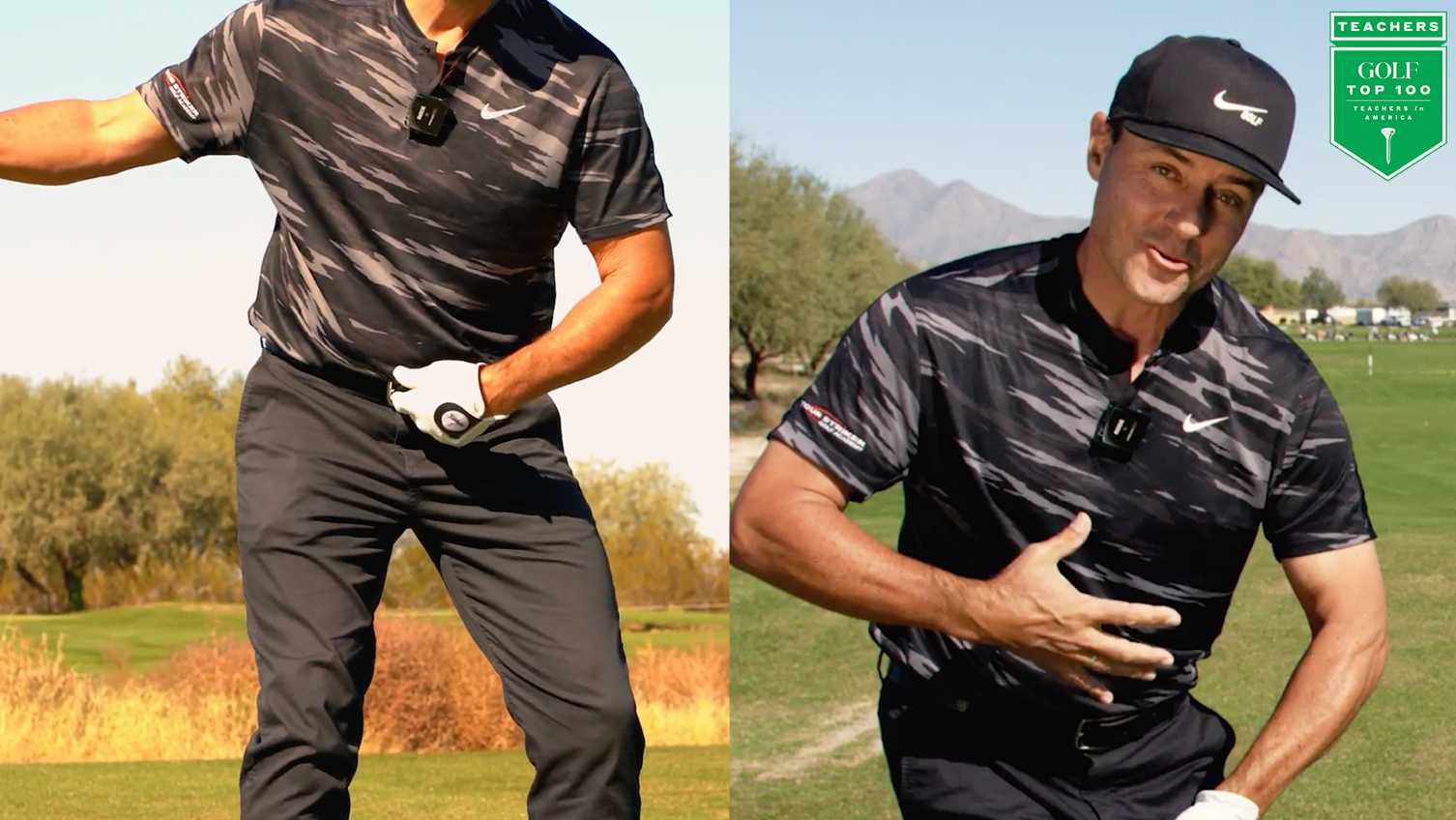 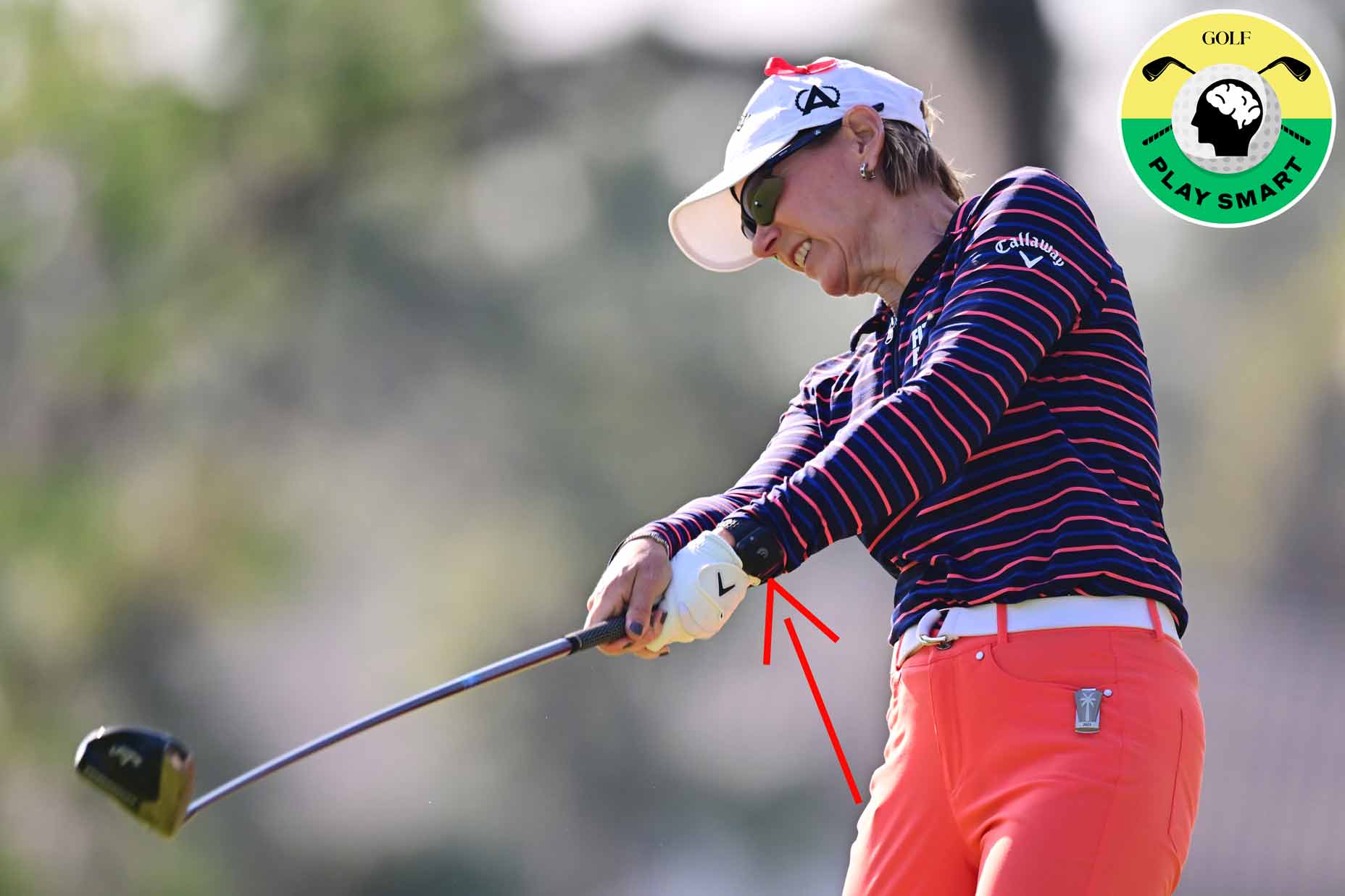 Is your swing in — or out — of sync? This smart new tech will tell you
Go to mobile version