There aren’t many shots in golf that will make you sweat like a four-foot putt. You feel like you should make them every time, but the reality is rather different. These shorties can get in golfers’ heads like no other and wreak havoc on any scorecard.

You might be tempted to make these four-footers into gimmes, but if you want to be a purist, you’ll putt them all out. In order to become automatic on the short putts, you need to nail your fundamentals. On this week’s episode of How to Hit Every Shot, instructor Erika Larkin shows us how to hole all your short putts.

Watch the video above or read below for five keys for making short putts. 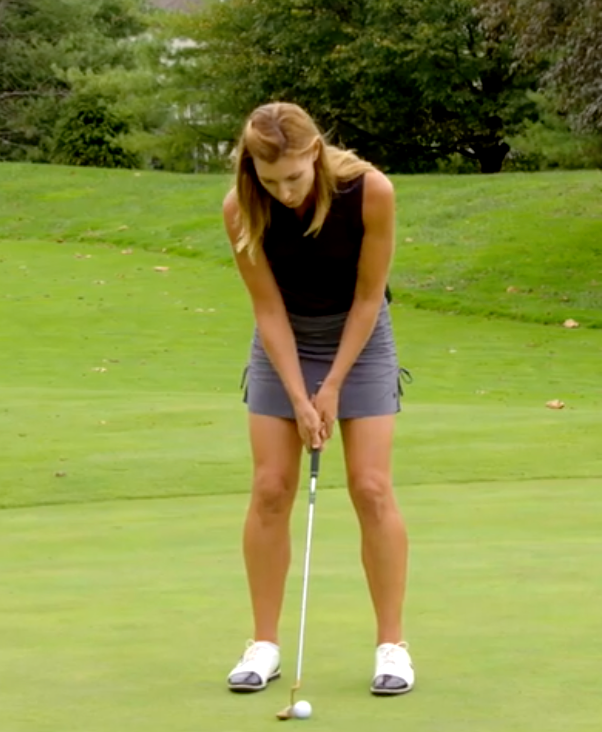 You’re not far from the hole on these short putts, so try to keep it simple. The fewer moving parts, the better. Focus on a small pendulum stroke when you are attempting short putts. Try to take out any excess motion, such as breaking your wrists, moving your head or getting your body involved. Make sure the only moving parts are in the bigger muscles, such as your shoulders. 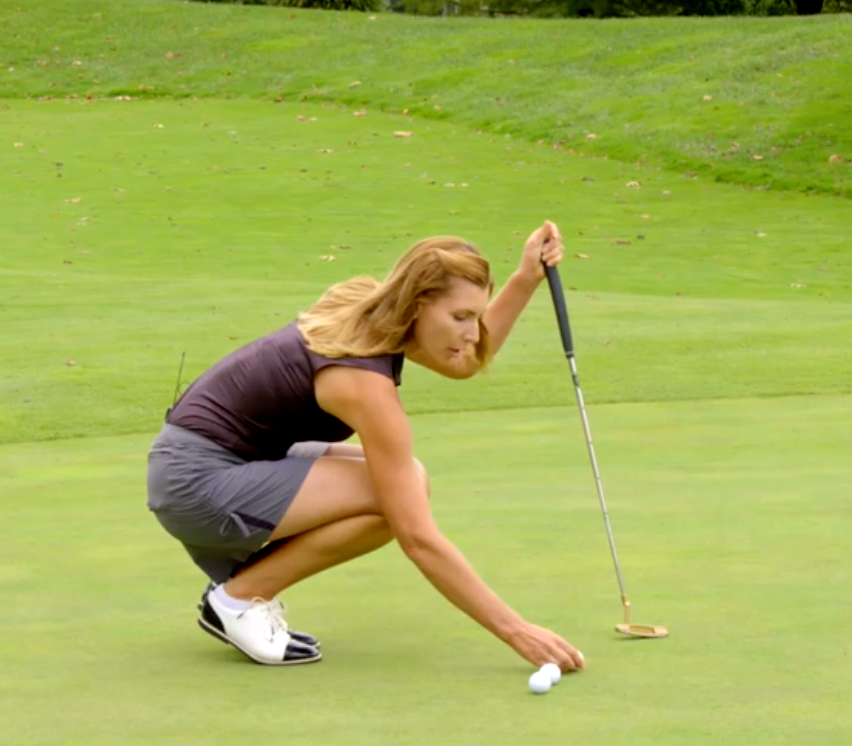 Your aim will be crucial on short putts, so make a conscious decision on the direction you want to hit the ball. The three places you can aim are the center, the edge and outside the hole. With a short putt, you will rarely have to aim more than a cup outside the hole. So try to nail down your aim point and focus on hitting that line. 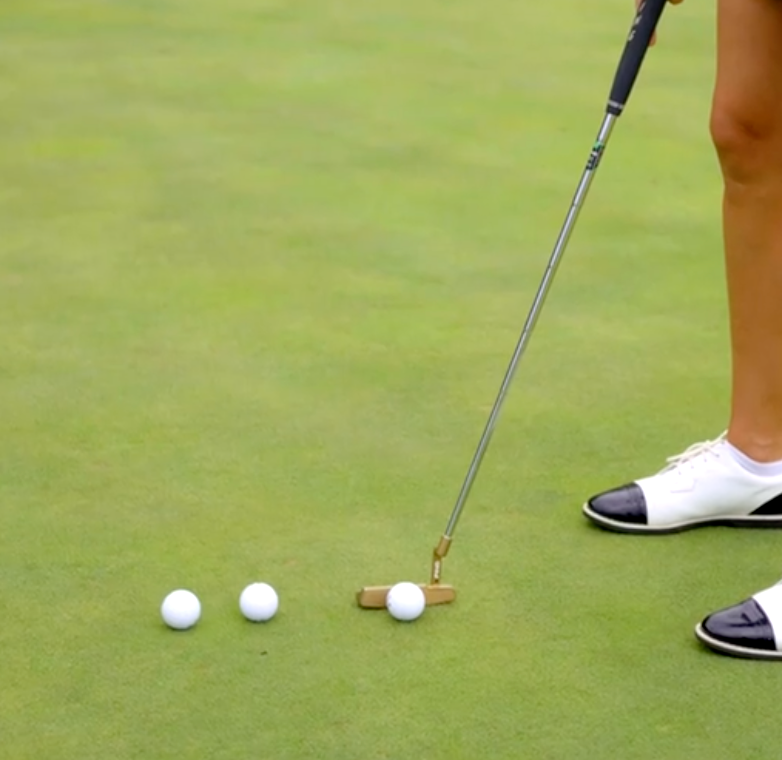 Now that you have a line picked out, you need to square up your putterface. Make sure the face is perpendicular to the line you chose so you can keep it stable throughout the stroke and not have to worry about manipulating the face. 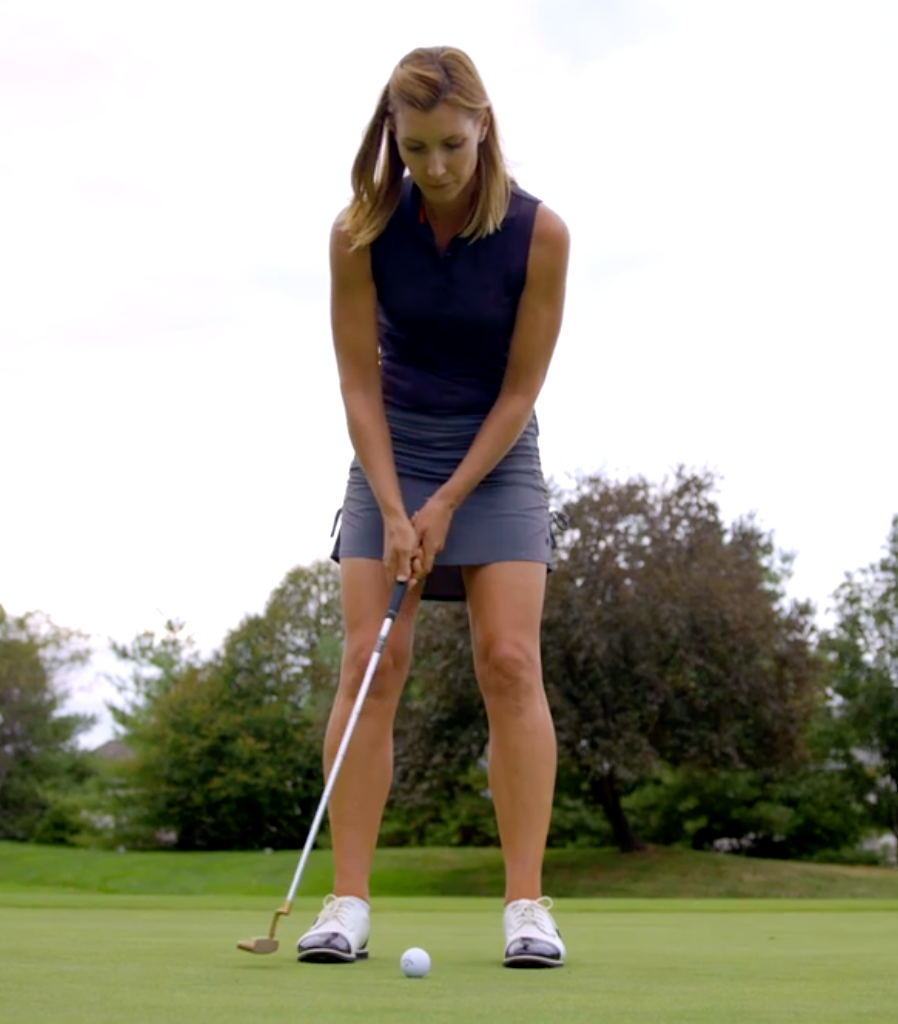 Be sure you stay steady when you’re making the stroke. You want a solid base and an engaged core. If you can do those two things, you’ll have a great chance of staying steady and making a rock-solid stroke. 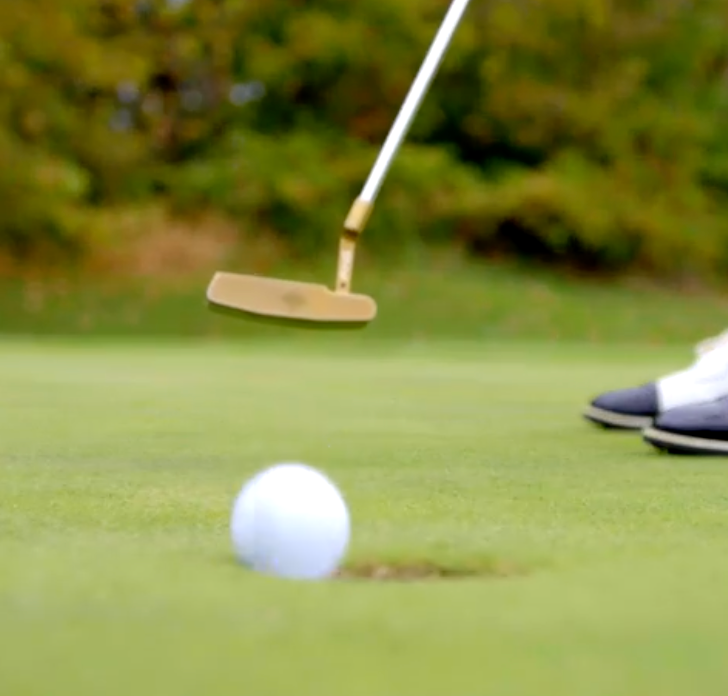 On short putts, golfers can sometimes be guilty of trying to take the break out of the putt and hit the ball harder and straighter. This can make the putt break less, but it also shrinks the size of the hole. If you catch the edge with the incorrect speed, the ball will lip out.

Instead, try to choose a speed that will allow the ball to drop into the hole even if it doesn’t go in the direct center. A good rule of thumb is to pick a pace where the ball will go about a foot past the hole if it doesn’t go in. If you hit a putt with this speed, it will maximize the hole size and give you a larger margin for error.

Need more help with your putting? Pick up a Green Book from our sister company, Golf Logix.