Phil Mickelson tees the ball ridiculously high with his driver. Should you? 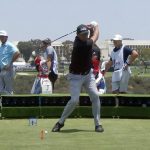 TLDR: Tee the ball higher with your driver.

Generally speaking, the formula for maximizing your distance with a driver is pretty simple: The higher the launch, the lower the spin, the better.

Like everything in golf, you can obviously overdo it. You can hit the ball too high, or not spin the ball enough. But if you go to a good clubfitter, because you want want more distance from your driver, that’s probably what they’re going to get to work on. Higher launch and lower spin.

While a good clubfitter can work wonders, equipment can’t get you there alone. Finding the optimal range for your swing speed to maximize your overall distance also requires good technique. If your swing is steep, for instance, you’re going to struggle putting too much spin on the golf ball.

Which brings us to Phil Mickelson, who has a tendency to get steep himself. When Phil went chasing distance, he made some big changes: to his diet, his swing, his equipment and his attitude. But he also made one much smaller change from which the rest of us would be wise to learn.

He started teeing the ball higher.

Phil wants more distance with his driver, which means higher launch with lower spin. The best way of doing that is to hit up on the ball with your driver — to swing from low to high. One way that can help you do that? You guessed it, teeing up the ball — like, way up.

You can see below that Phil’s swing bottoms out before his club even gets to the ball. By the time it reaches the ball, it’s on the upswing.

That helps him hit the ball high — Phil ranks second on the PGA Tour in launch angle with his driver, a full three degrees above tour average…

…and he’s putting very little spin on the ball: He ranks 130th on tour in spin rate with his driver (which is good when your goal is low spin).

All of which is to say, you should probably tee the ball higher. Or, at the very least, give it a try!

Check out our other Western Birch tees 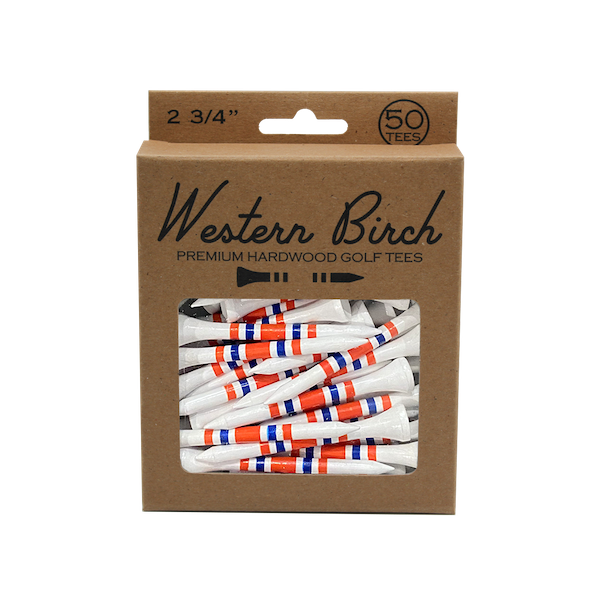