Between his massive hip turn, the lift of his left foot off the ground in his backswing and his consistent tempo, Jack Nicklaus’ classic swing is unmistakable.

There are several components that allowed for Nicklaus to assemble the 18-major, 73-win resume that he compiled; to break them down, we have GOLF Top 100 Teacher Mike Malaska to provide insight. Check out the video above or read below for more.

Nicklaus set up to the ball with a nice, balanced position at address. After addressing the ball, Nicklaus would pick a spot directly in front of his ball and another 20 feet ahead of that mark, which lined up with his target line. He also chose a spot 2-3 feet behind the ball, which he’d take his club over on his backswing.

A key to Nicklaus’ swing was feeling as though he could swing his arms feely. In order to get this feeling, he had to dramatically turn his hips in the backswing to make room for his arms to swing unimpeded after his transition. At the top of his backswing, his hips were turned nearly as much as his shoulders as he cleared his right hip out of the way.

A trademark of Nicklaus’ swing was the way he lifted his left heel off the ground as he made his way to the top of the backswing. In order to initiate his downswing, he would slam the heel into the ground.

Maybe the most important to Nicklaus’ success and longevity was the consistent tempo that he maintained throughout his career. From his amateur playing days all the way to the present day, Nicklaus has never wavered in the consistent, machine-like tempo that helped make him an all-time great. 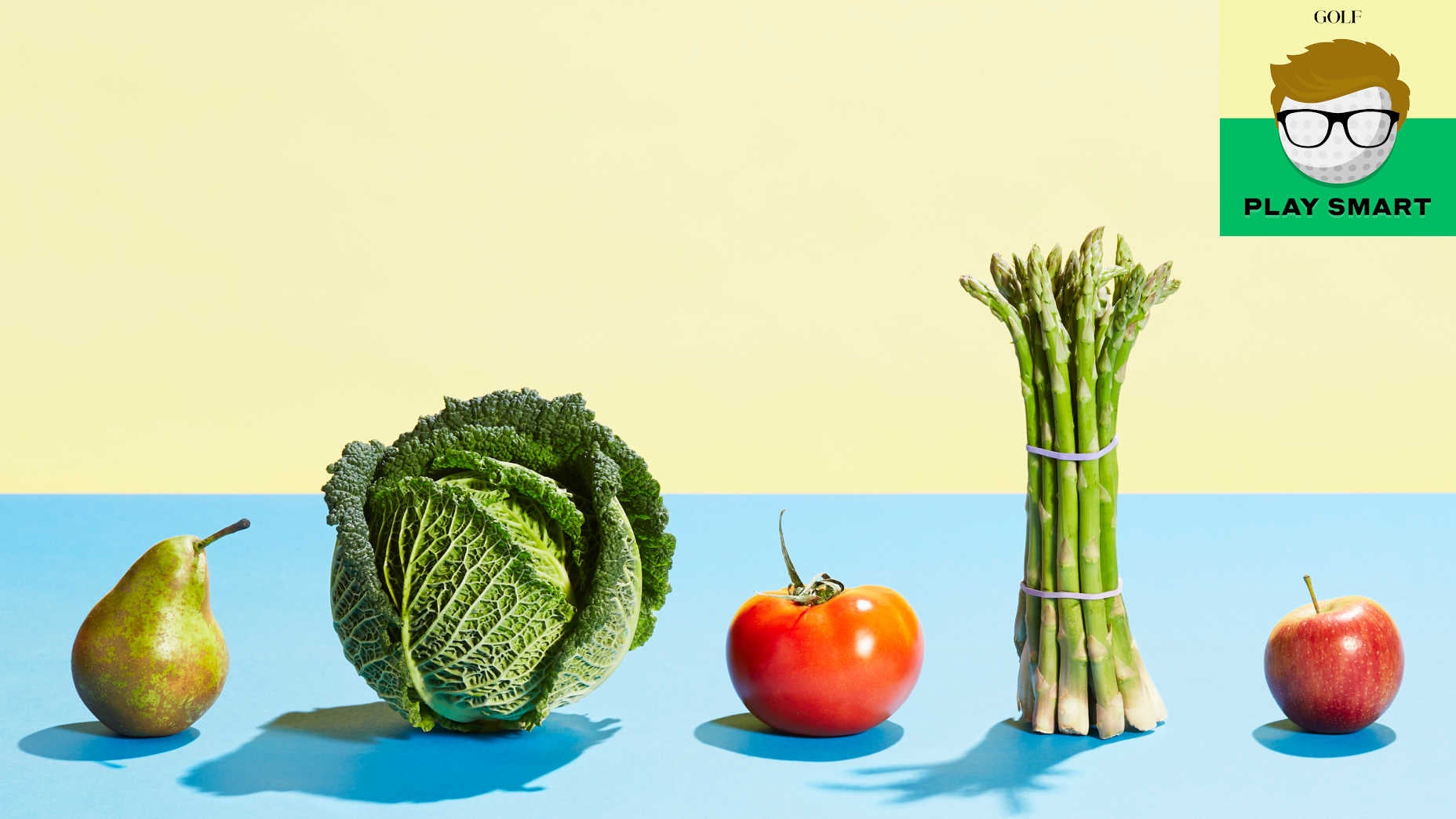 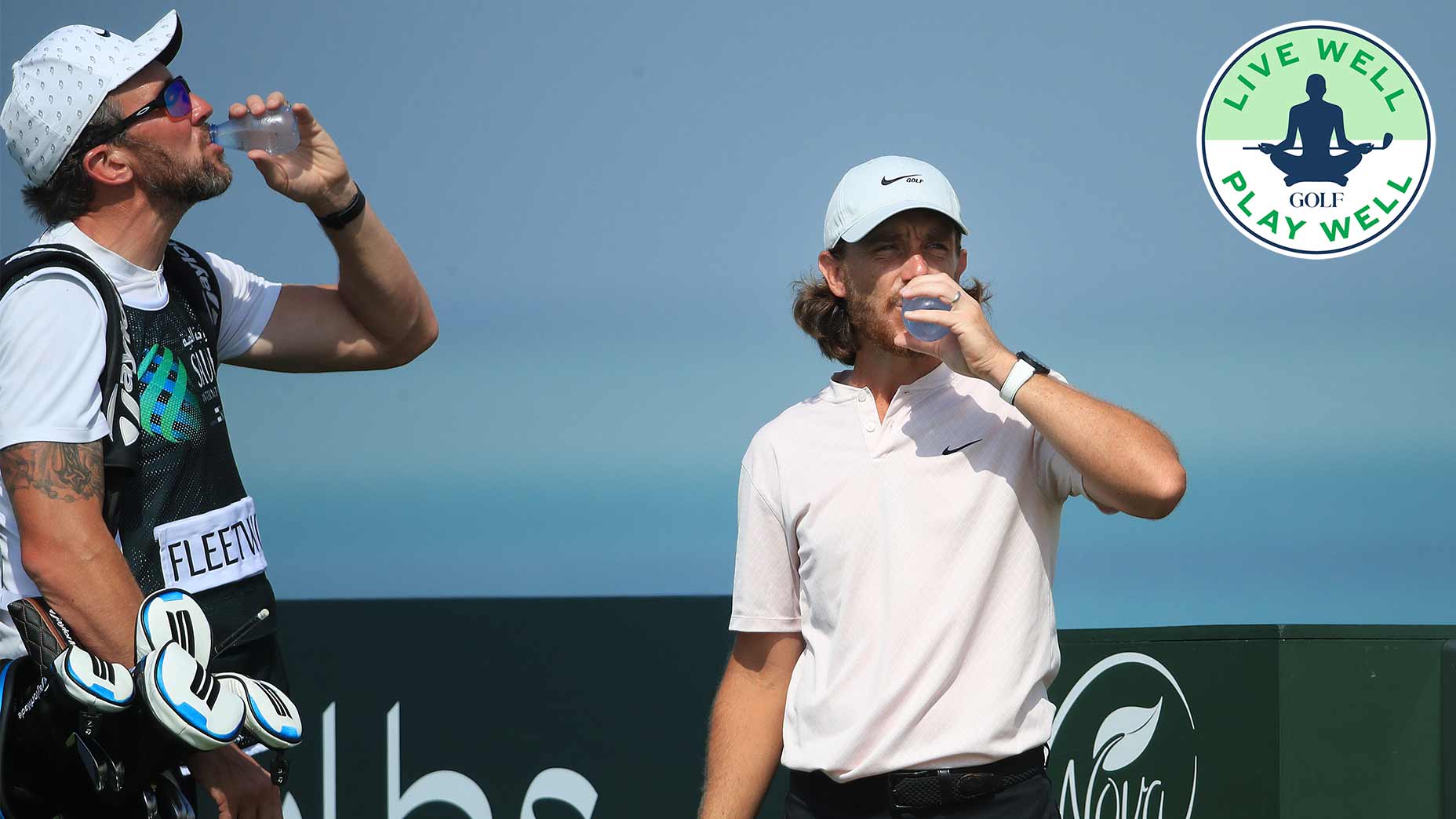 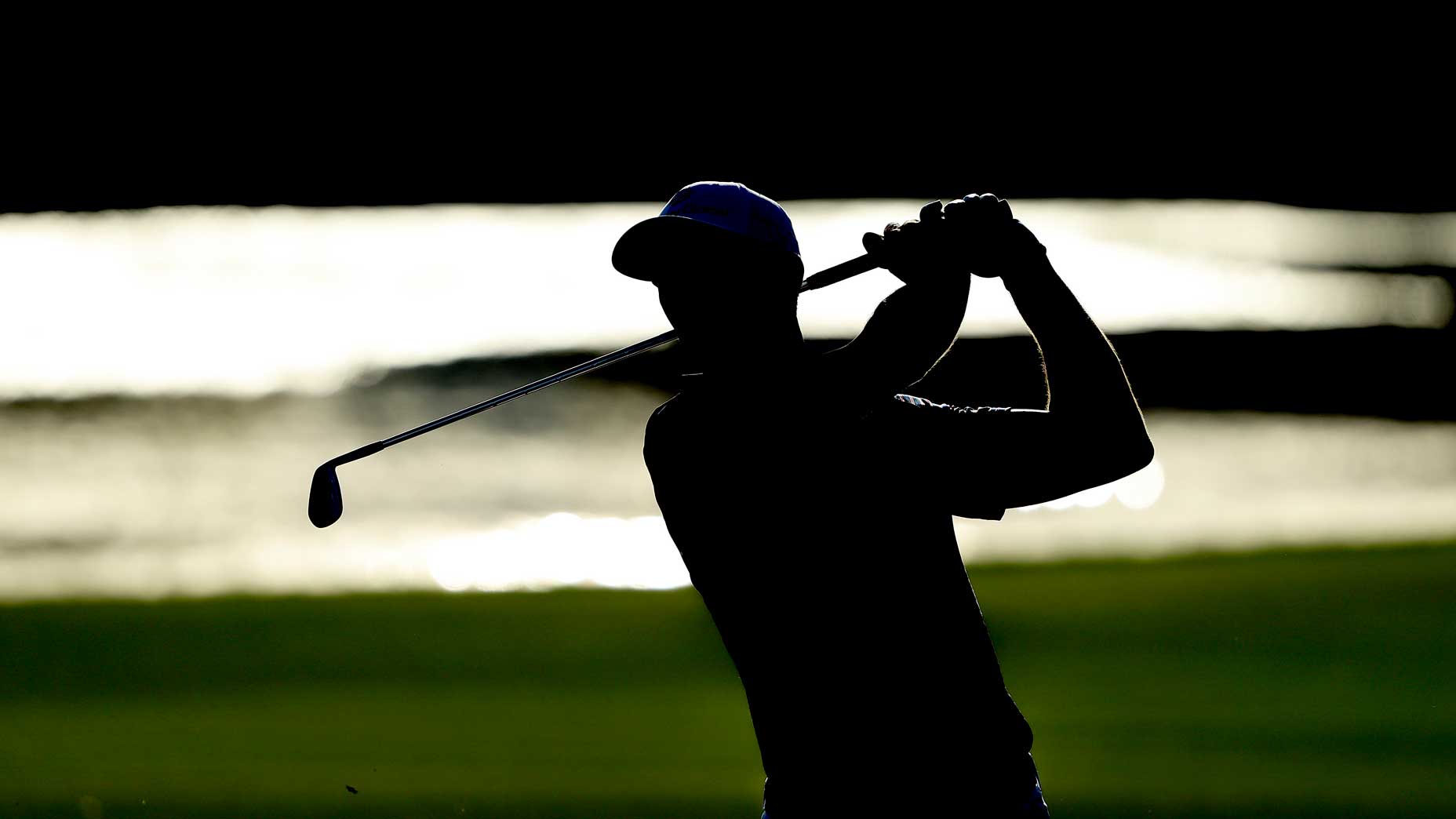 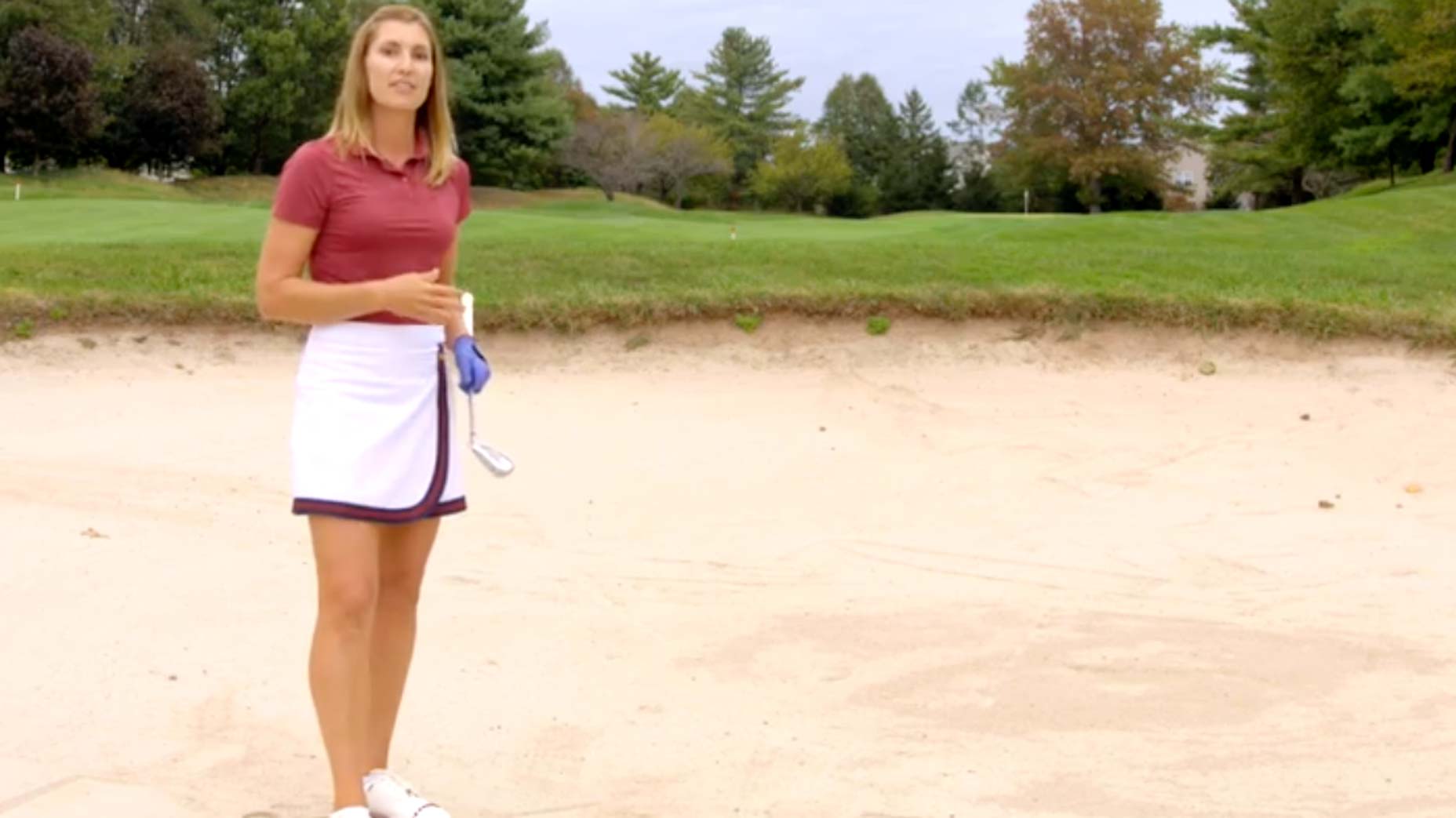 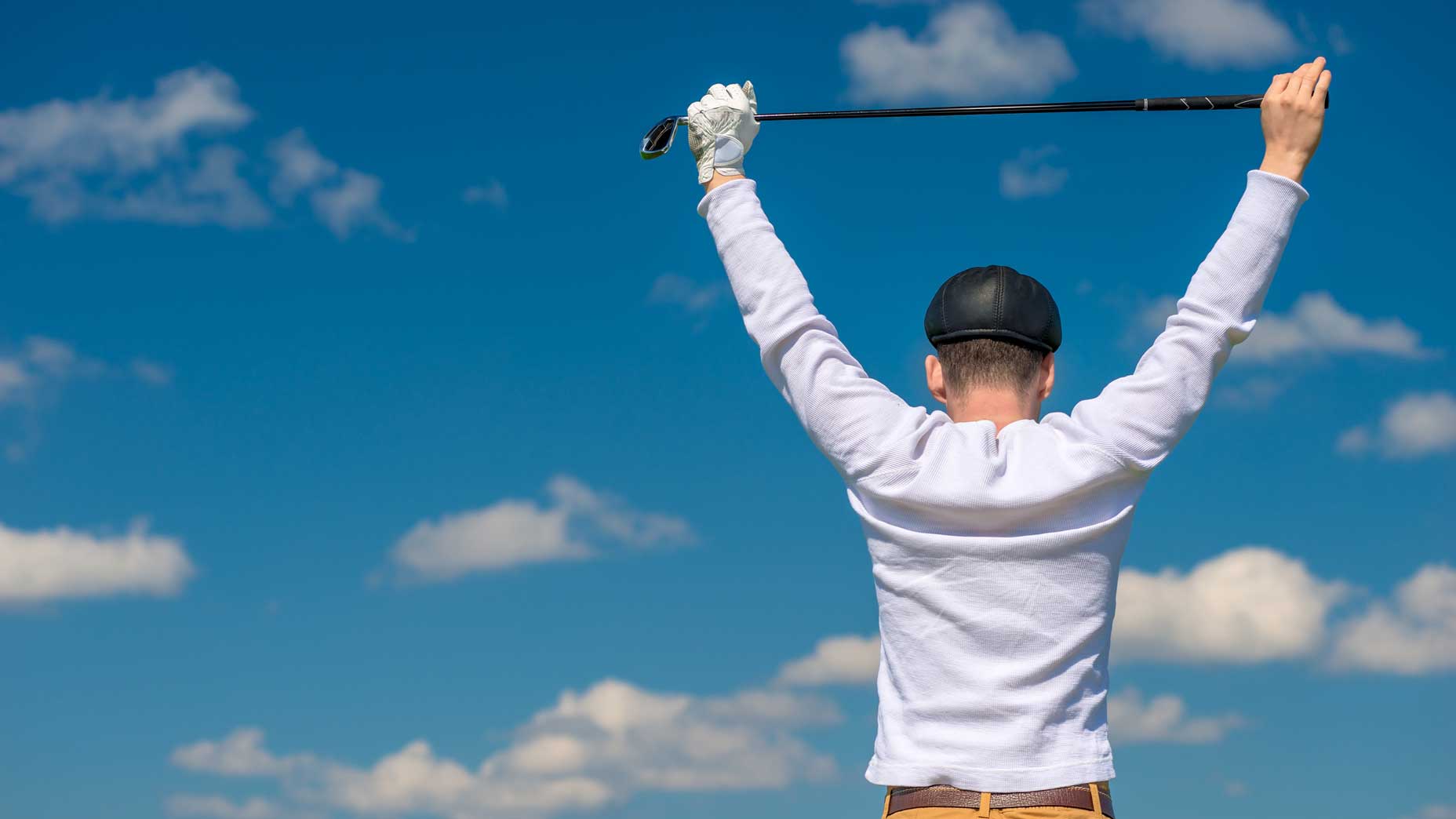