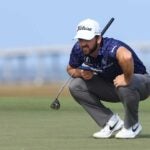 Denny McCarthy has been one of the best putters on Tour in the past few years.

Denny McCarthy is one of the best putters on the PGA Tour — 1st, 1st, 22nd in SG: Putting in his last three seasons — but it didn’t always used to be this way.

“I struggled at it a little bit as a junior,” he said. “I would have some rounds where I had 34 to 40 putts in a round and it was the weak part of my game.”

It all started to change when McCarthy found and committed to what he calls a “system.” Speaking over the weekend, en route to his T10 finish at the RSM Classic, he shared a glimpse into his mindset, how his system works, and what the rest of us can learn from it.

The common theme in McCarthy’s comments involved finding a system that works for you. That means asking yourself some basic questions. Mainly: Are you more artistic or analytical? For McCarthy, it was the former, and embracing his artistic side transformed his performance on the greens:

“I played basketball all the way through high school, a really good 3-point shooter, so it’s just something kind of point and shoot to me. I just visualize things really well. I have my own kind of art form, if you will. I just work on trying to perfect my own little system and I don’t try and let too many people tell me what to do because I know what I do really works,” he says.

2. Stay away from mechanical thoughts

He alluded to it there, but even more technically-minded players should be wary of letting too many complicated thoughts inhibit their feel. For McCarthy, too much focus on the mechanics of his stroke never ends well.

“I stick to my system, it’s not too mechanical,” he says. “I treat it as an art form and just have fun with it.” 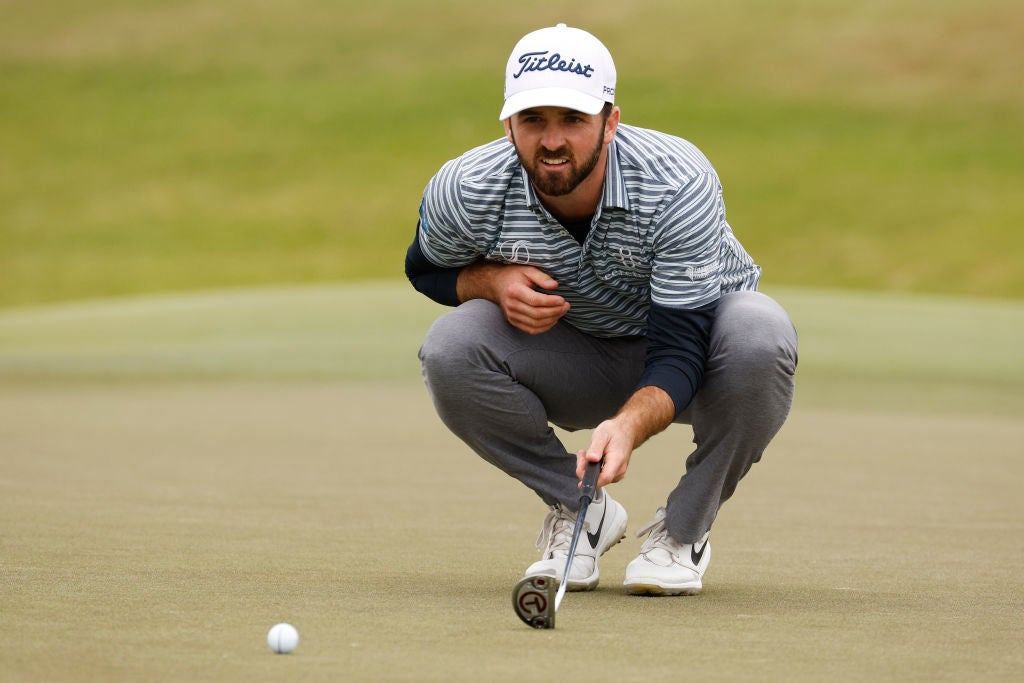 3. Build trust with your putter

And while we’re on the topic of sticking with stuff: Your putter is a tool you need to build trust with. You can’t expect to be a good putter when you’re swapping out your tools all the time. It’s advice we all need to take to heart — myself included.

“I’ve used it since college, it’s my trusty guy,” he says of his Scotty Cameron GoLo. “It’s the club I trust in the most.”

4. See the track of the ball

As far as actually reading the putts, McCarthy says he doesn’t aim two cups outside the left, for instance. Instead, he focuses on seeing the entire line of the putt. He wants to feel how the ball will roll along the contours of the green through certain spots, and into a specific portion of the hole. It allows him to pay attention to each bit of the putt. 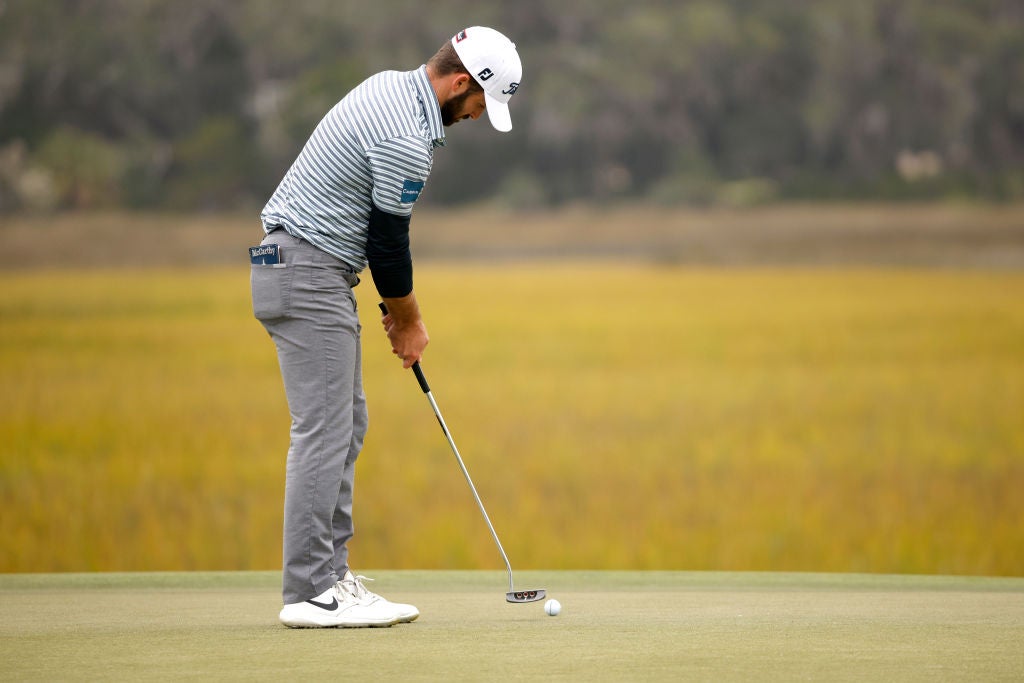 Finally, and perhaps most importantly, McCarthy says you need to commit to every putt. Trust in your process, and give every putt your all. They won’t all go in, but look at the bigger picture: If you do the right things, you’ll make more putts in the long run.

“I pick the spots and I trust that the spot that I’ve picked is going to give my ball a good chance to go in and I get up and I hit it,” he says. “If I just keep doing what I’m doing, good things are going to come my way”