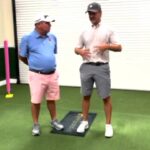 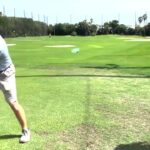 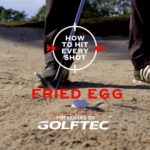 How To Hit Every Shot: Fried Egg 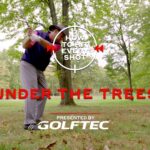 How To Hit Every Shot: Under the Trees 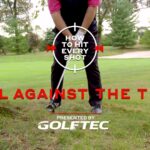 How To Hit Every Shot: Ball Against The Tree 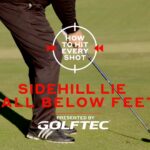 How To Hit Every Shot: Sidehill Lie, Ball Below Feet 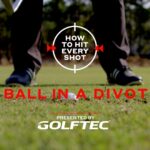 How To Hit Every Shot: Ball In A Divot 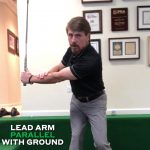 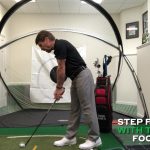 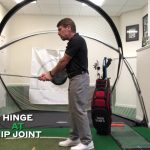 Is your swing too steep or too shallow? Follow this drill for a quick fix

Fixing your golf swing can begin in any number of places, from the practice range to a clubfitter’s workshop. But wherever you’re trying to clean up your game, the goal is the same: finding a consistent, repeatable motion that puts your club in the right position for success.

For many golfers, the biggest roadblock in reaching a successful, repeatable motion comes from having a swing that is either too steep or too shallow. For some, this may be caused by an injury or physical restriction, for others, the cause might be as simple as a bad habit. In either case, GOLF Top 100 Teacher Kevin Sprecher dives into a drill for correcting your swing plane in today’s Home Practice. First, Sprecher addresses those swinging too steep.

“I set up two rods apart at the lie angle of the club I’m using, which is my 7-iron,” Sprecher says. “If you’re a player who comes in too steep, you want to work on swinging underneath or even in between these two alignment rods.”

The problem for those swinging too steep, Sprecher says, lies in the upper body. The fix is to focus on the lower of the two rods.

“Typically players who come in too steep will start down with their shoulders,” Sprecher says. “Go to the top of your backswing, feel the shift with your lower body and watch the club drop down underneath or between the two rods. Do that two times slowly and you can swing through, just to feel what it’s like.”

For shallow swingers, the inverse is the problem.

“If you’re a player who comes in too shallow, you’re probably keeping your shoulders closed and sliding too much,” Sprecher says. “So I want you to feel like you’re rotating your shoulders and upper body a little bit earlier in the downswing.”

Sprecher says if your swing is too shallow, you should aim for the top of the two alignment sticks to improve the depth of their swing. In either case, by following this drill, the result should be a swing that puts you on the perfect plane for success.