Ian Poulter found himself in an unenviable predicament at the Scottish Open.

Fairway bunkers present some of the hardest shots in golf, as we were reminded during the European Tour’s Aberdeen Standard Investments Scottish Open over the weekend when, on the first hole of his final round, Ian Poulter hit a wayward drive and then, from a fairway bunker, drilled his next shot deep into the lip of the same bunker.

It was one of few blemishes in a mostly excellent tournament for Poulter, who said that one bad drive left him “gutted” despite his T-6 finish.

But rather than dwell on Poulter’s shot here, let’s use it as a teaching moment and learn-up on what you need to do the next time you’re in a fairway bunker. As GOLF Top 100 Teacher Joe Plecker explains, there are 4 things you should do when trying to escape a fairway bunker. 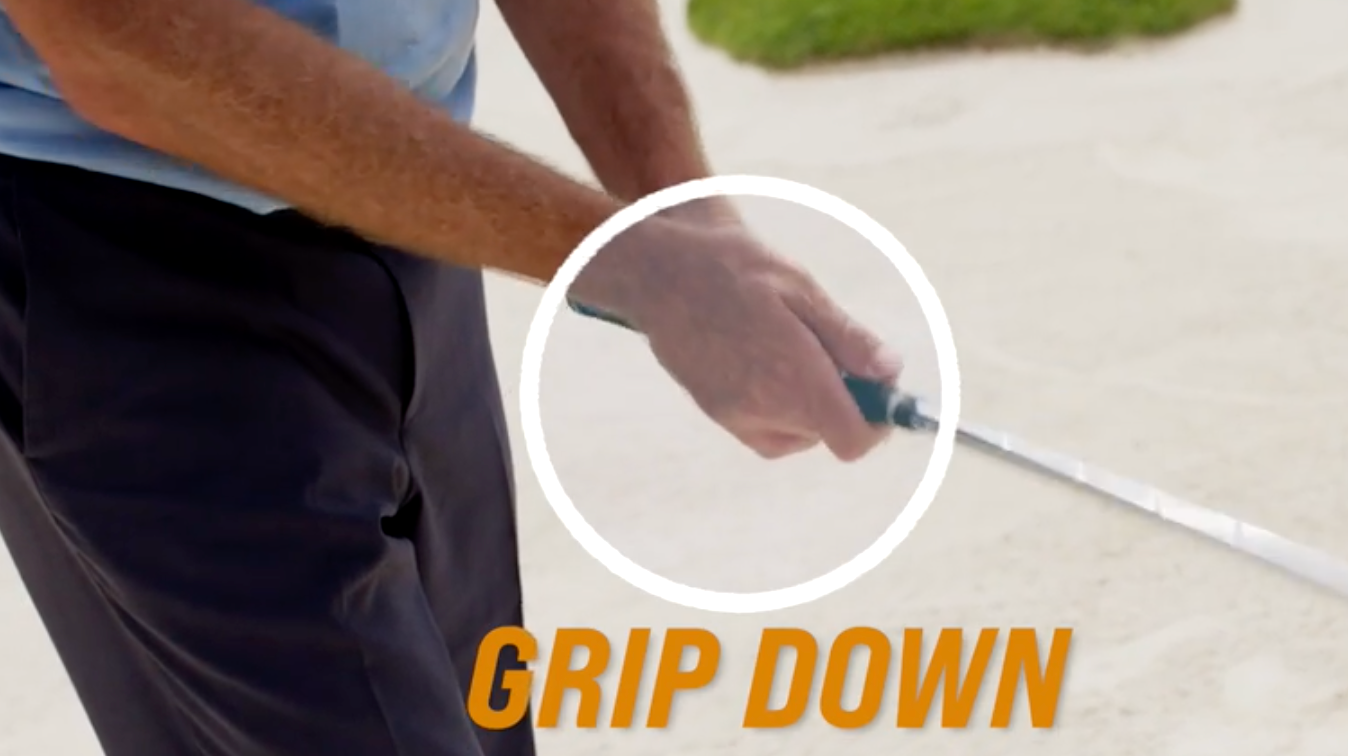 The first thing you need to do is also the simplest, Plecker says: Simply grip down on the club, so your hands are near the bottom of the grip. Choking up will help you catch the ball first, which we’ll talk more about later. 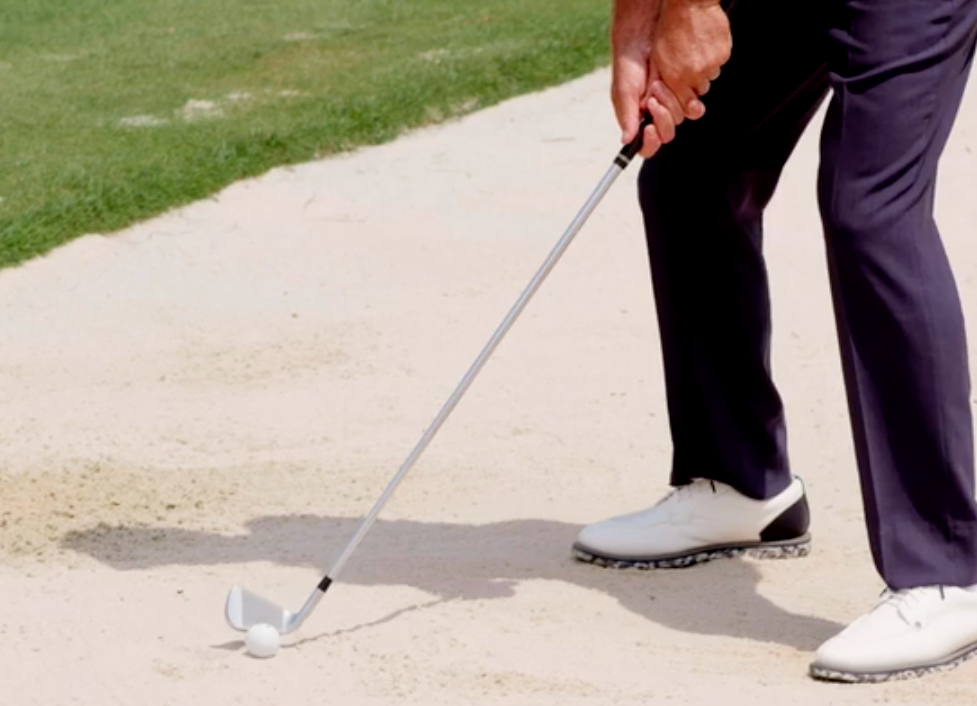 The thing that makes golfers most uncomfortable in fairway bunkers is the instability of the sand. It’s easy to feel as though you’re going to slip-and-slide around, which is why you need to create a wider, stable stance with limited lower body movement. You needn’t worry about changing your alignment, but creating a stable base is key. 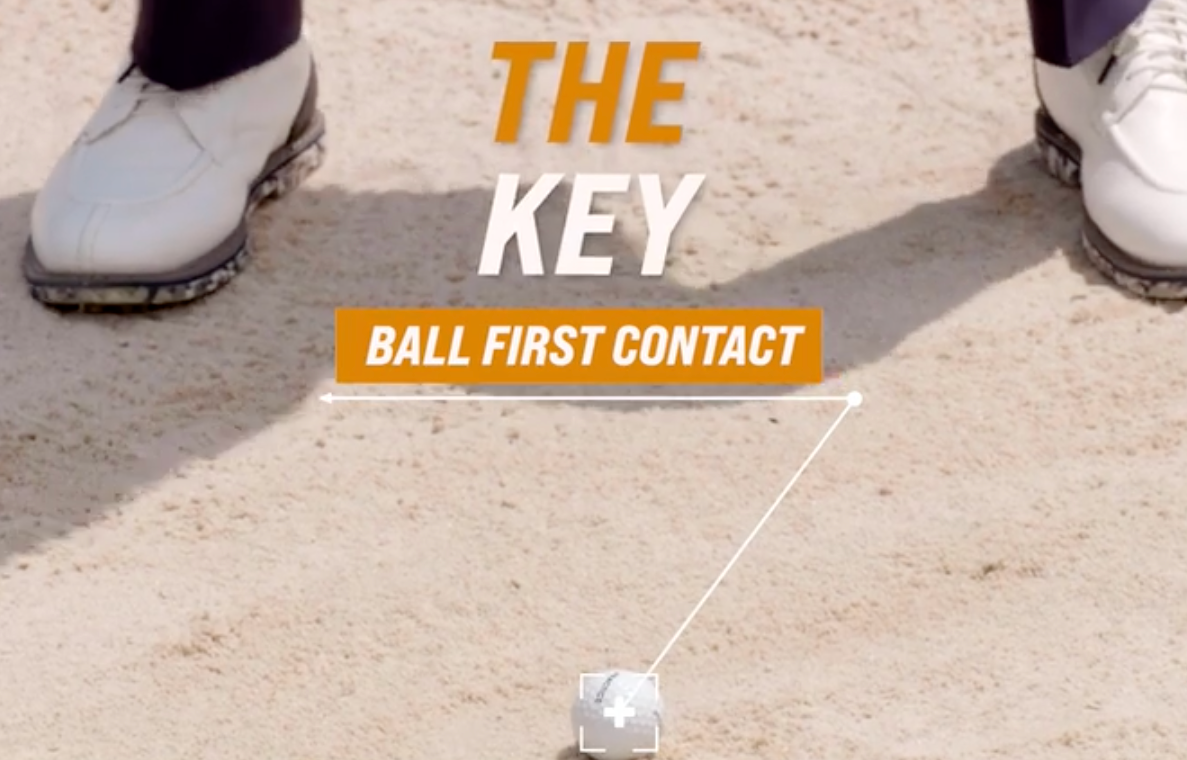 Remember how we told you to choke down earlier? That’s because choking down on the club helps you hit the ball first, before the sand. That’s hugely important — in fact, Plecker says, it’s the most important part of hitting a fairway bunker shot — so make sure it’s your one and only swing thought before you make your swing: Ball first, sand second. 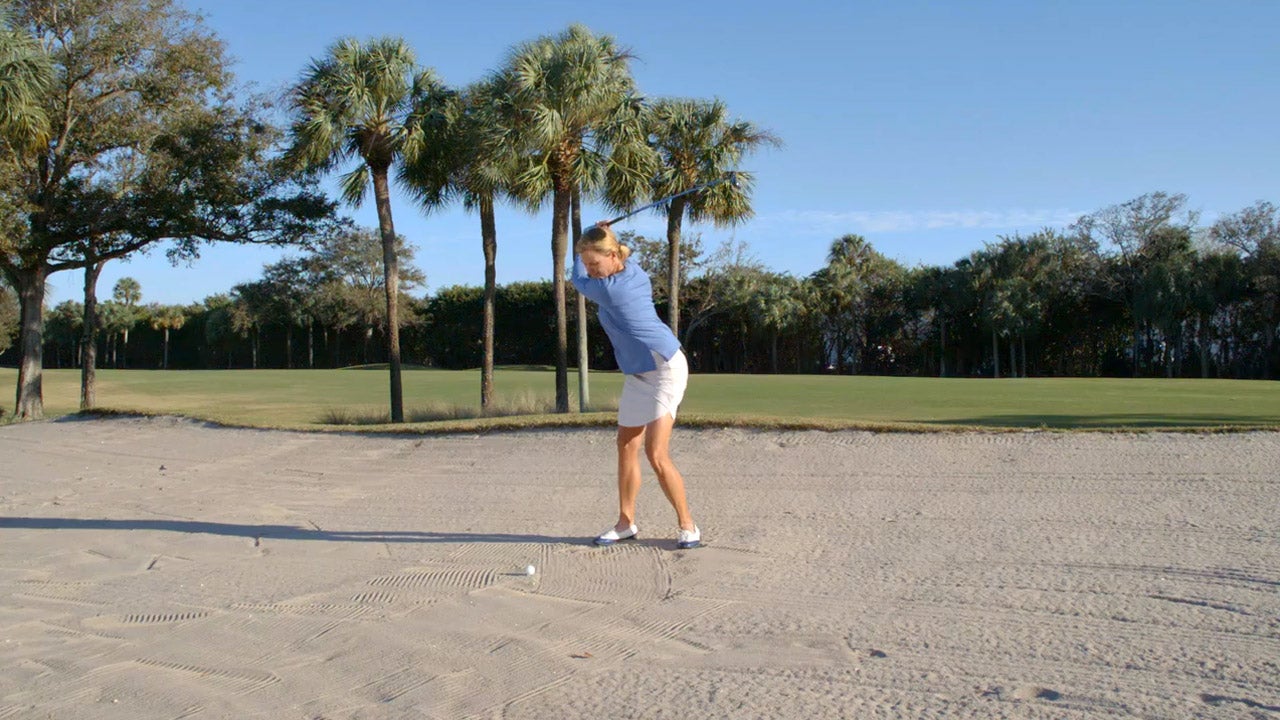