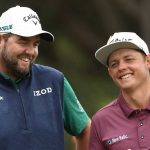 Marc Leishman and Cameron Smith are teaming up this week.

The Zurich Classic of New Orleans is a refreshing change of pace on the PGA Tour. It’s also a very helpful one. Everyday golfers play best-ball team matches against each other all the time. It’s a huge part of the recreational game that’s sparsely seen at the pro level. But we get to see it this week, so why not try to learn a little something?

Enter Cameron Smith and Marc Leishman, the Aussie pair who are teeing it up as teammates this week. Speaking ahead of the event, they explained why their games pair together so well — and what we could learn for ourselves. So take note, and keep it in mind the next time you’re looking for a trusty golf partner for your weekend game.

1. Play a lot of golf together

If you’re looking for someone to help you win some money off your friends, the first step is to play with your potential teammate — a lot, according to Smith and Leishman.

“We play together every week,” Smith says. “It feels like just another practice round. It’s just a natural fit.”

It may sound simple, but it’s important. When you play with someone often, you’ll generate chemistry with them, and you’ll start to know their game. When the pressure ticks up a notch, you’ll both know what to say in order to lower the tension, which brings us to their next point. 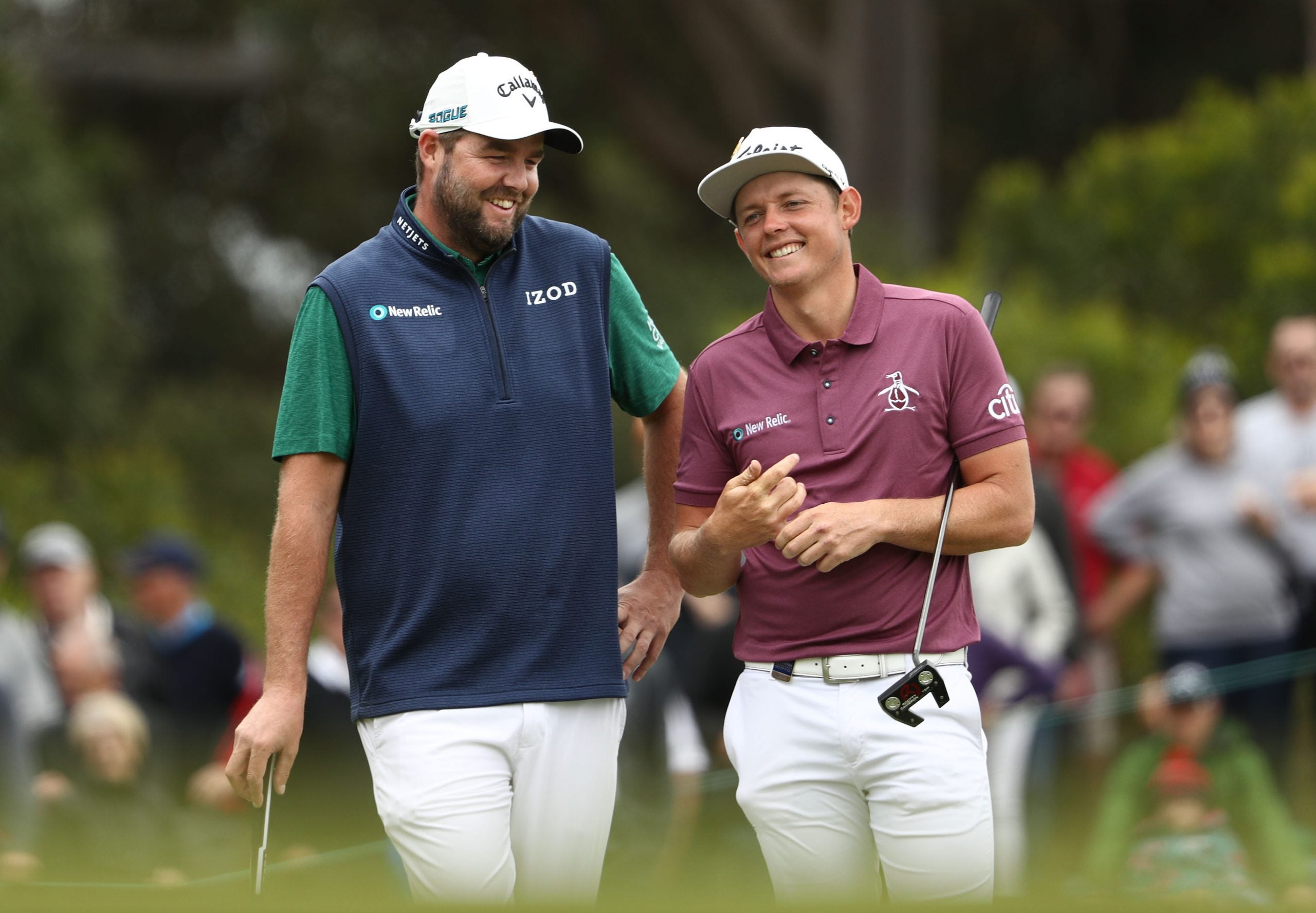 Smith and Leishman are out there to have fun this week. That means joking around, and lovingly trash-talking each other on occasion.

“If one of us hits a bit of a crappy shot or Marc gets off to a good start, we’re always in each other’s ear,” Smith says. “Just playing around and maybe saying some stuff that gets us fired up and gets us ready to go.”

It goes back to the first point, really. When you know your playing partner, they know you, and you’re both comfortable around each other, you’ll know how to get the best out of each other. You’ll know how to motivate them, how to calm them down — and you’ll both be better off for it.

3. The short game is king

We’ve talked about two intangible things so far, and while they’re important, let’s get down to the nitty gritty. Apart from the above, if you want a playing partner that can help you win, then find one with a good short game. It’s the most important thing in team play, says Leishman.

“Short game and putting is very important in this format, because you don’t want to feel like you can’t miss a green or you can’t miss a fairway or feel like if we do we’re still in a good chance of getting up-and-down or doing something to get back into position,” Leishman said.

It’s interesting that the three things they mentioned each involved taking pressure off the other player. It’s quite telling, and a simple rule to follow as you hunt for your own perfect golf partner.

“Not putting too much pressure on yourself, and having fun with it,” Leishman says. “That’s the most important thing.”

5 ways to get rid of the shanks, according to Top 100 Teachers