The WHOOP 3.0 strap helps pros grind it out without running out of gas (and can help you score better)

In the midst of preparing for the Memorial Tournament earlier this year, Rory McIlroy spied Scott Stallings on the practice green and made a beeline for him just before teeing off. He had a question only Stallings could answer.

“When you swing, does it ever get in the way?” McIlroy asked, pointing to the strap fastened to his right wrist.

Professional golfers are used to trying out the latest high-tech training aids in the name of job security and major-championship hardware, but the band in question on McIlroy’s wrist isn’t designed to boost clubhead speed or extra yards off the tee.

It’s all about having enough juice in the tank to perform at the highest level possible for 72 holes.

In an era where athletes are more aware of their bodies and how they perform and recover than ever before, Boston-based Whoop is at the forefront of a seismic shift in the sports world.

“It used to be a badge of honor to get four hours of sleep and keep grinding,” said Whoop CEO Will Ahmed, who founded the company out of Harvard’s Innovation Labs. “What we’ve learned is that’s not really the case.”

The waterproof Whoop 3.0 strap (below) on McIlroy’s and Stallings’ wrists looks fairly nondescript. But there’s a lot going on underneath the hood, beginning with an optical monitor featuring green LEDs — technology common to other activity-tracking wearables — that collects five health-related variables at a rate of 100 times per second, including sleep patterns (time spent in each stage), strain (how the body responds to cardiovascular stressors) and heart-rate variability (a measurement of how you’re improving athletically). 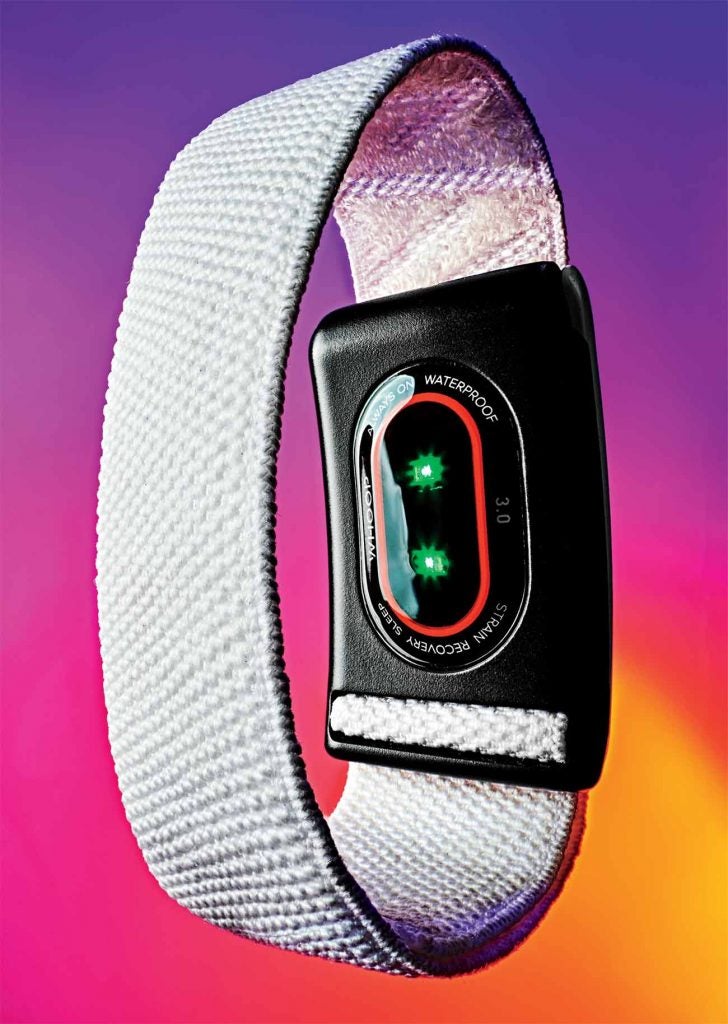 A close-up look at the waterproof Whoop 3.0 strap.
Bobby Doherty

The data collected from the strap, which can be seen in real-time on the company’s app, is plugged into an advanced algorithm that provides daily suggestions on the amount of sleep, exercise and rest needed to keep a person’s body in peak physical condition.

It also offers an accurate snapshot and recovery plan based on how the body is responding to things that occur off the field or course, like travel, stress and work.

Whoop is already approved for use in Major League Baseball and is currently being employed by teams in the National Basketball Association and National Football League to track recovery. Now, Tour players are starting to find there’s a benefit to wearing the strap as well.

Given the number of hours guys like McIlroy and Stallings log on the course and in the gym—not to mention the stress and travel involved—recovery is a critical piece of the equation to ensure they aren’t running on fumes with the tournament on the line. For Stallings, the strap helps him work out smarter and get the most out of his body without overreaching during practice and training.

“I’ve been using it for a couple of years now, and honestly, it has helped me a ton,” said Stallings, who shed 50 pounds in the past year after completely altering his exercise routine and diet. “Basically, it helps track your movement, your heart rate, your sleep. It’s good for workouts, but it’s even better when you’re trying to figure out recovery.”

Whoop was only available to elite athletes initially, but in recent years, the company has opened up its technology to the public with a $30 monthly subscription fee (strap included). The latest 3.0 version offers five-day battery life and the ability to share live data with trainers, coaches and friends.

As for McIlroy’s acclimation to the strap: He’s doing just fine. One week after he started using Whoop at Muirfield Village, he found the winner’s circle in Canada. Whoop won’t make you a better golfer, but it very well could make you a smarter golfer. 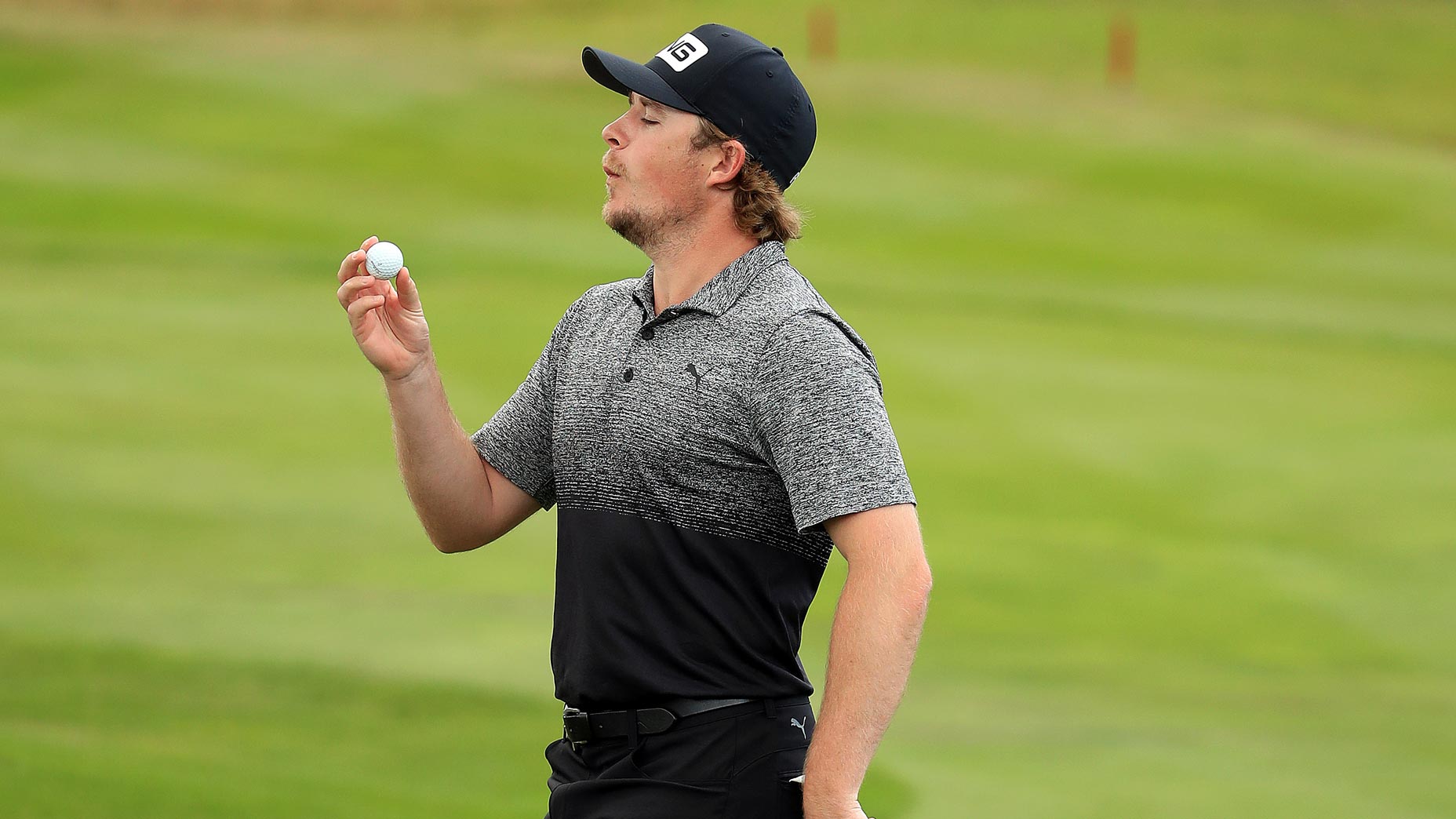 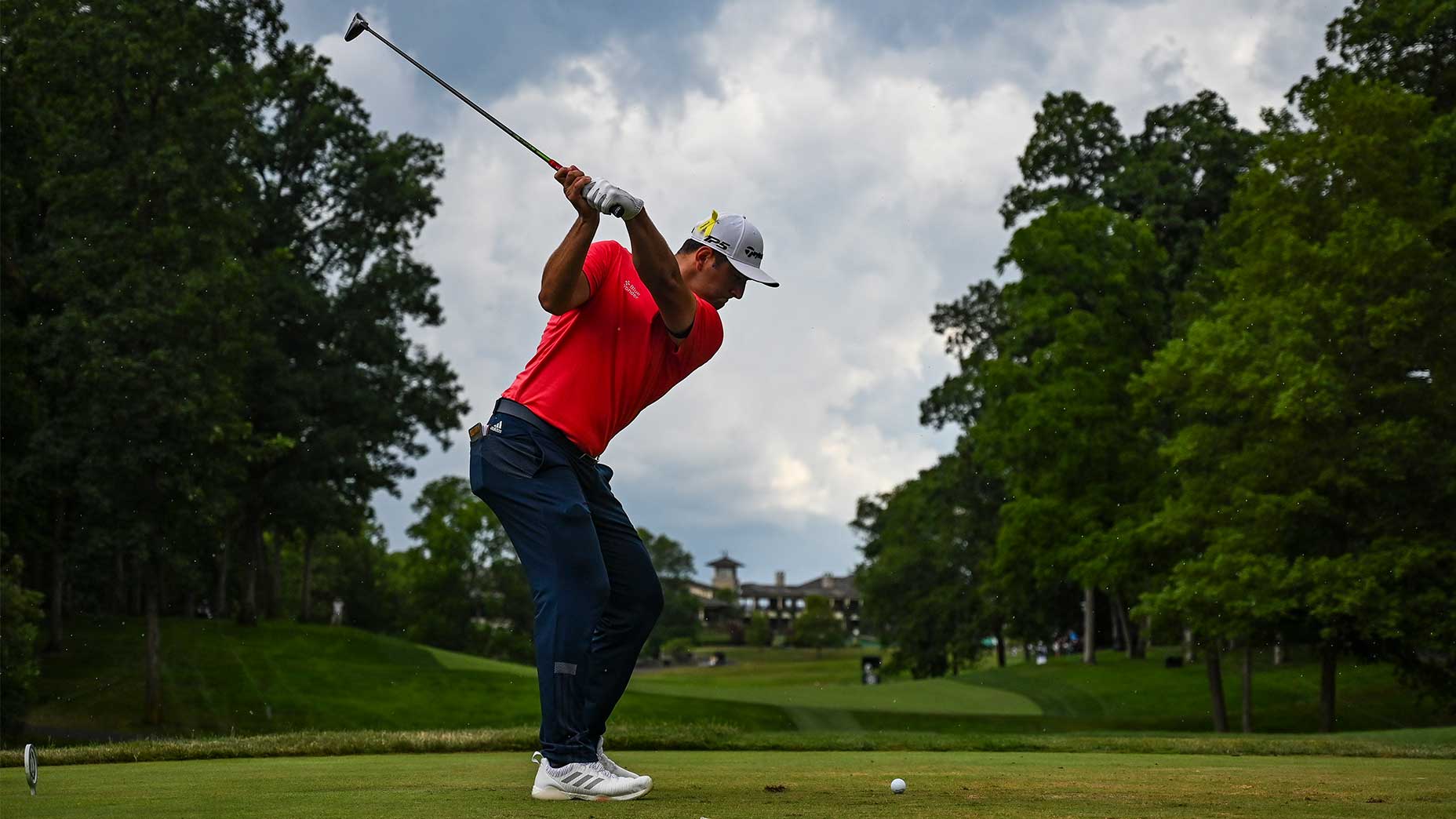 Jon Rahm’s fitness routine is a big reason why he’s the new World No. 1 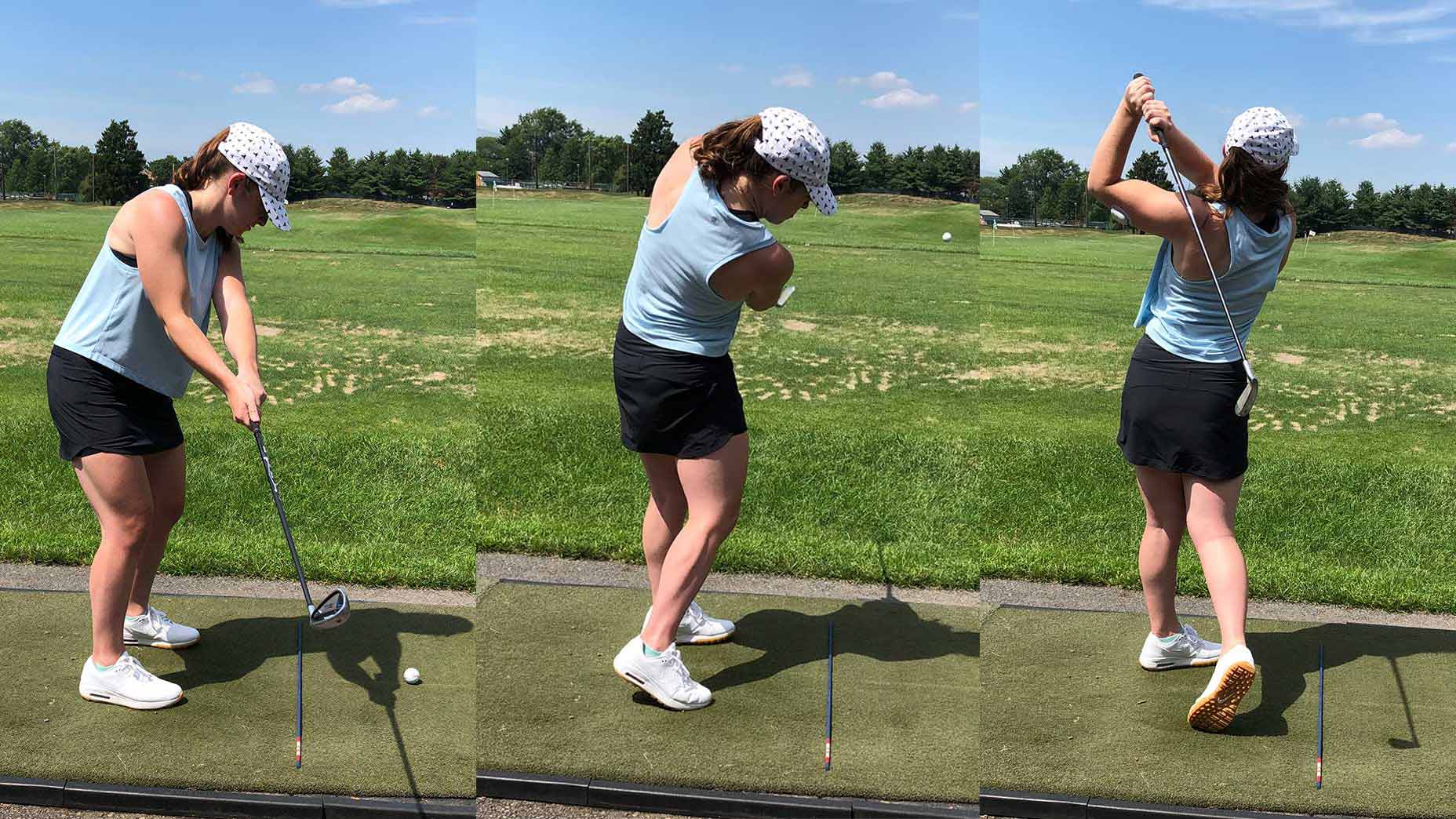