Becoming a great bunker player takes hundreds of hours of practice. A shot from the sand requires a specific technique that is not used anywhere else on the course. If your plan is to go into the bunker and use your normal green-side technique, you’re in for a rude awakening.

The problem is, most amateur golfers don’t have access to bunkers in order to practice these shots. Country clubs and other posh courses have the necessary facilities for bunker practice, but public tracks seldom offer the same luxury. For most recreational players, the only bunker practice they get comes when they find a trap on the course.

Luckily, there’s a solution for this. Thanks to the Bunker Mate from WhyGolf, you can practice your bunker game anywhere.

“You’ve got this layer of sheep skin, and then there’s a middle layer where you’ll be able to feel the bounce,” says two-time PGA Tour winner Brian Henninger. “It replicates a lot of what you’d do in a bunker.” 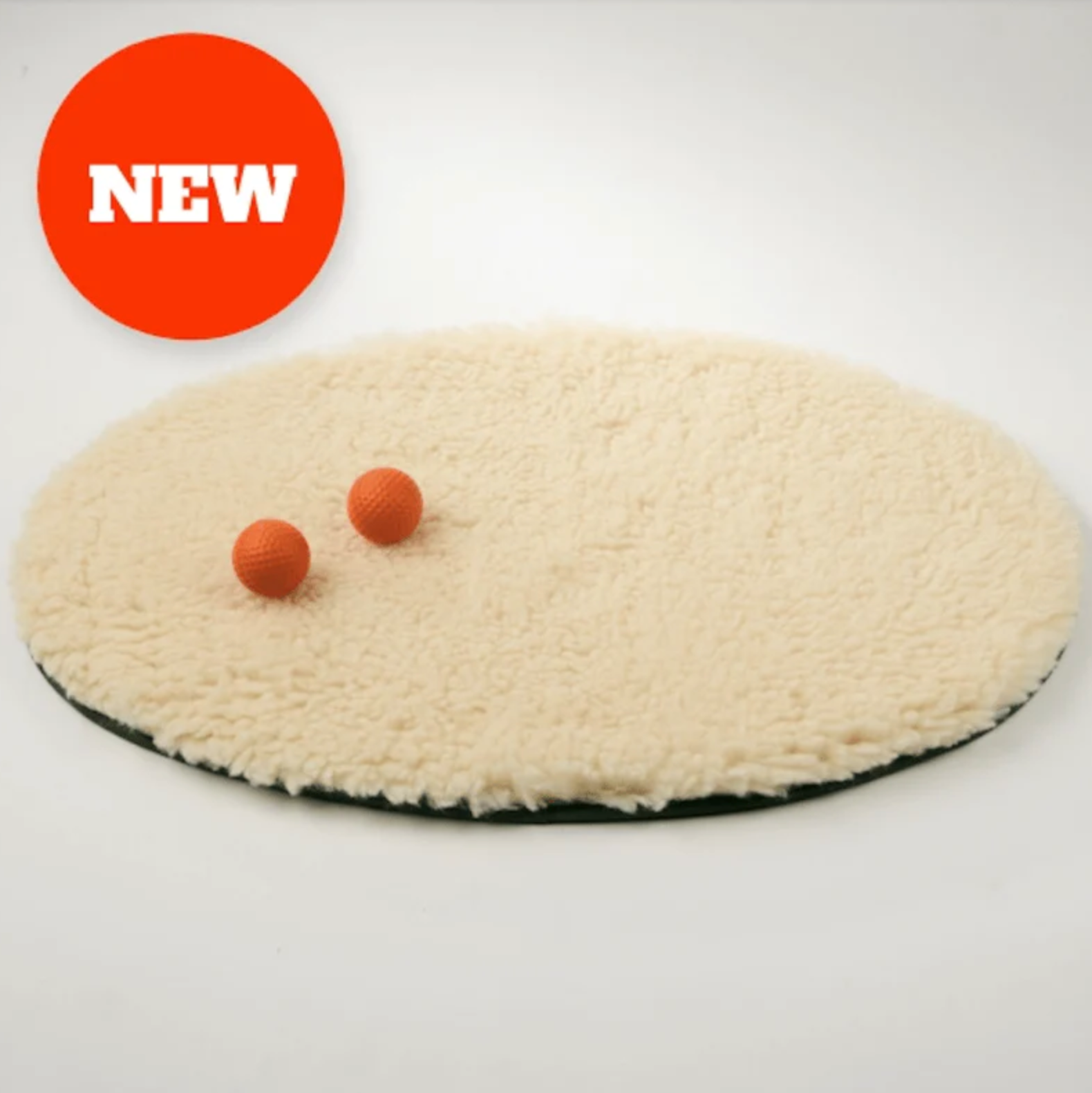 $69.99
Designed with a top layer developed by WhyGolf to mimic the feel and ball flight of sand, an internal “bounce” layer with just the right amount of resistance to digging, and a bottom rubber layer for weight, traction and durability.
Buy Now

With the Bunker Mate, you’re able to get a realistic feel of a bunker shot, but you don’t even need sand.

“With this you can practice [bunker shots], especially when you’re at a driving range where there’s not a bunker, and possibly even in your living room,” Henninger says. “It comes with a couple soft balls so you can’t injure your house, you can’t break the windows.”

Henninger, who played for over a decade on Tour, says the biggest problem he’d see in pro-ams was recreational players having no idea how to hit out of bunkers — largely because they didn’t have enough practice. The Bunker Mate helps solve that problem.

Instead of needing to find a facility that has bunkers, you can plop this training aid on the ground at the range and get the proper feel for a good bunker shot.

If you dig the leading edge into the Bunker Mate, it will slide on the ground, letting you know you’re not using the right technique. But if you can glide your club underneath the ball, much like you would in the sand, you’ll know you are using the proper technique.