These were Byron Nelson’s ‘5 rules for playing to win’ 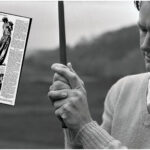 When it comes to players’ peaks, you’d be hard-pressed to find a more impressive one than Byron Nelson’s. Eighteen wins in 30 events (including 11 consecutive victories) has made his 1945 season the stuff of legend. And at the time, that made him a sensation far beyond the world of golf.

So, I jumped back into the archive to see if there were any fun tips that golfers today may be able to apply toward their own game and came back with this insightful article written by Byron Nelson in The Week.

Recounting his 1939 U.S. Open win — the one tournament Nelson said he always dreamed of winning — the eventual five-time major champ outlines what he says are his “five rules” for winning.

1. ‘The patience to practice interminably’

“It takes more than one sizzling round, par-shattering hole, one sensational shot to capture the Open. It takes years. … From tee to green, your game must be near-perfect, and the best golfer on earth has to practice continually. Fortunately, I developed the habit of constant practice as a kid back home. Like most golfers, I started out as a caddy, but unlike many of them, I wasn’t able to spend all of my early days on the links. When I finished with high school, I had to go to work as a file clerk in the accounting offices of the Fort Worth and Denver Railroad. My hours were 8 a.m. to 5 p.m. and didn’t allow much time for golf. So I decided to ration my time. I would play on weekends and merely practice during the waning hours of sunlight on weekdays. And, believe me, I needed all the practice I could get.” 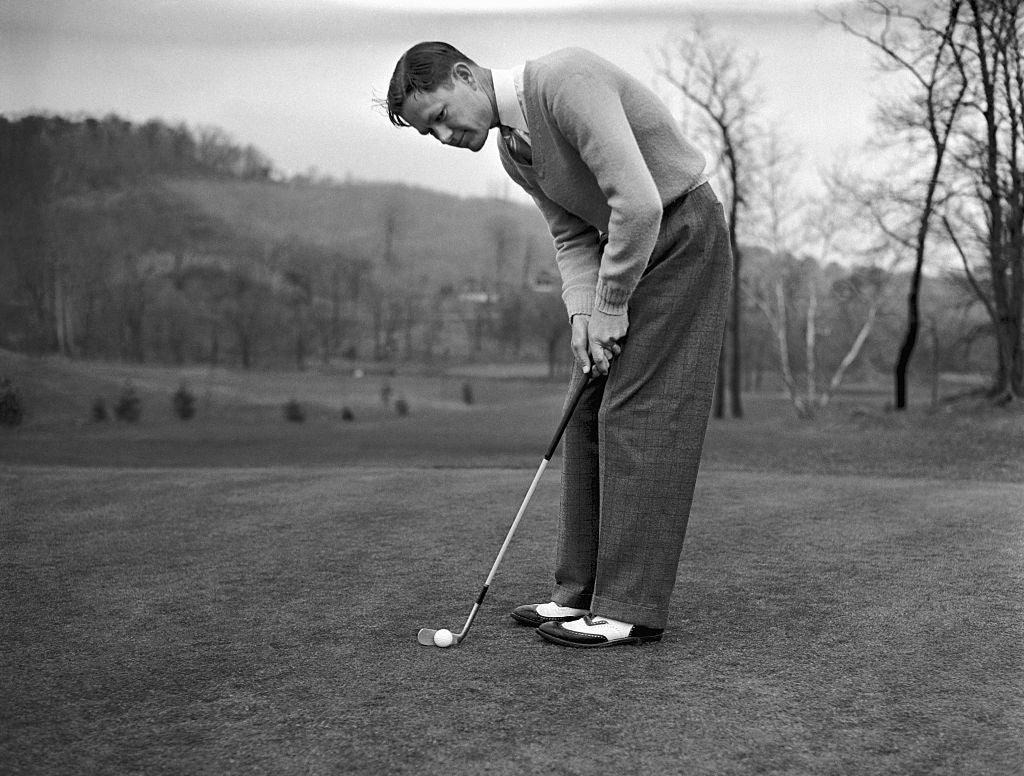 2. ‘The stamina to stand the physical strain of the coming three-day duel’

It’s interesting that Nelson mentions the importance of stamina as the second item here, because it’s something golfers — especially at the recreational level — probably take for granted.

Speaking back in the day when golf tournaments featured 36-hole final days, Nelson highlighted Sam Snead’s 1939 U.S. Open heartbreak as an example of why stamina is so important, and spoke personally about how an improved diet helped him.

“I know from experience how much stamina means to a golfer. When I first joined the touring troupe of pros back in the fall of 1933, I didn’t always have enough to eat. I started out with a small amount of cash — and the hope that I’d be able to win enough to pay my way as I went along. But the winnings were few and slim, and the expenses greater than I had figured. Frequently, to save my dwindling funds, I would forget breakfast or lunch and nibble on a chocolate bar, instead. As a result, some of the boys nicknamed me The Kandy Kid. They thought I had a sweet tooth, but they didn’t know the bitter facts. Now, with all due respect to the quick energy that is packed in a chocolate bar, it lacks the vitamins contained in thick steaks and green vegetables. I didn’t have sufficient strength and stamina. I would start off each tournament with a sensational under-70 round, and then I would go to pieces. Some observers laid my collapses to lack of heart. But it wasn’t heart trouble — it was stomach trouble. I knew what was the matter — and as soon as the necessary cash was on hand I concentrated on a sensible diet. The results were immediate and gratifying.”

3. ‘The coolness to enable you to concentrate on the business at hand’

While stamina of body is important, so is stamina of the mind. And that, Nelson says, requires healthy living both off the course — which includes forgoing the 19th hole, writing.

“The would-be Open winner must not only take stock of his golfing shots but also his mind and his body. He must practice control of his temper as well as his tee shots; develop iron nerves as well as iron shots. Only through careful living — regular hours, well-balanced diet, self-sacrifice — can a golfer attain and maintain steady nerves, a clear eye, and fatigue-proof muscles required for the awful grind.”

4. ‘The courage to fight back when the breaks are against you’

Golf being a game of misses, as the cliché goes, means things will not go your way more often than not. Nelson doesn’t specifically explain how to do that. Rather, his solution is a simple one: Practicing, earnestly and intently. Seizing the moment when an opportunity presents itself.

If golfers were ever fast livers and heavy drinkers, those days are gone forever. There are no roistering 19th holes where today’s professionals are concerned. Ralph Guldahl, two-time winner of the Open; Ben Hogan, star youngster of the past winter tour; Sammy Snead, high-money winner last year — to name a few — are all as serious and sober about their work as so many bookkeepers. They train for their tournaments with all the intensity of a prize fighter preparing for a fifteen-round battle.”

5. ‘The competitive urge to help you play hardest when the most depends’

Finally — and perhaps most importantly — Nelson says not to shrink from the enormity of a pressure-packed situation, but instead to rise to it. Recognize the moment for what it is, practice for it, and embrace it.

“Never had I been so close to this most prized and profitable of all golf titles. As I walked up to the ball I thought that I should feel nervous, or at least, somewhat awed. But instead I had a strange feeling that all of this had happened before. At first I couldn’t understand the why. But then I remembered as a skinny kid back home in Fort Worth I used to caddy on the local courses and now and then would sneak in a couple of rounds with the other caddies. We played in dead earnestness, we kids. For instance, whenever we had a putt of eight or nine feet we’d say, ‘Well, fellows. I’ve got this one to make to win the National Open!’ and then, in all seriousness, we’d step up and tap it in. At least, we would some of the times. I must have said ‘Well, this is for the Open’ hundreds of times in make-believe. And now here I was, saying it to myself again — only this time for keeps.”