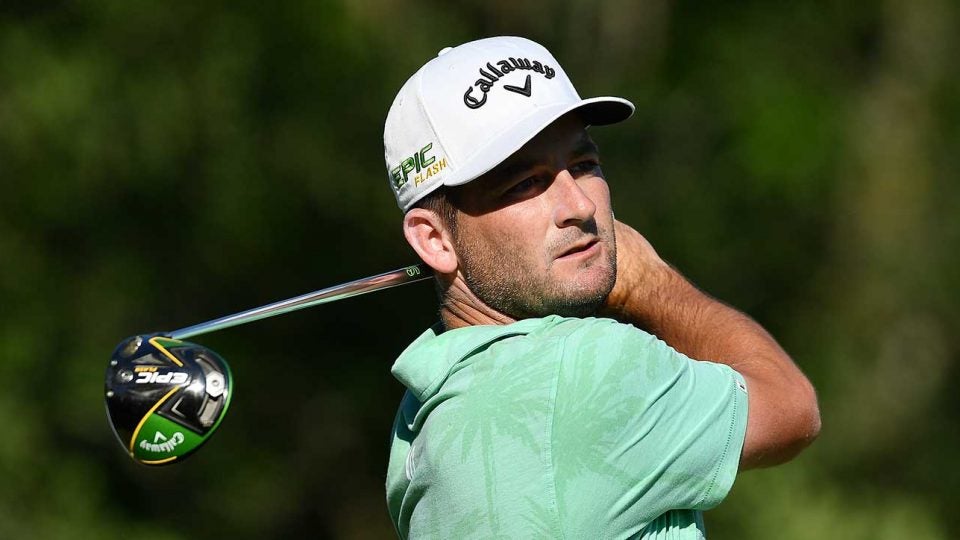 Matt Every hits a drive during the 2019 Byron Nelson.
Getty Images

The PGA Tour announced on Friday evening that two-time winner Matt Every has been suspended for 12 weeks for a violation of the PGA Tour’s conduct policy for drugs of abuse.

“The PGA Tour announced today that Matt Every has been suspended for a period of 12 weeks for a violation of the PGA Tour Conduct Policy for drugs of abuse,” that statement read. “He will be eligible to return on January 7, 2020. The Tour will have no further comment on the suspension at this time.”

Every released a statement to Golf Channel saying he tested positive for cannabis, “a drug I do not abuse and a drug that I have a legal prescription for in the state of Florida.” Marijuana is on the Tour’s list of banned substances.

Every told Golf Channel his long-time physician prescribed him cannabis for a mental health condition.

Here is Matt Every's statement on his 12-week PGA Tour suspension. He says he tested positive for cannabis – a drug that he has been legally prescribed for a "mental-health condition." pic.twitter.com/Jv11nTkhfv

Every went on to say he accepts the suspension and was aware of WADA’s policy despite violating it.

“I don’t agree with it for many reasons, mainly for my overall well-being, but I’m excited for what lies ahead in my life and career,” he said. “Over the last few years I have made massive strides and I know my best is still in front of me. I can’t wait to come back better than ever in January.”

Every, 35, is fully exempt on the PGA Tour for 2019-20. He’s played in five events already this season, finishing in the top 30 in his last two. He’s also missed two cuts and withdrew once. His two wins on Tour came at the Arnold Palmer Invitational, when he won in back-to-back years in 2014 and 2015.

Every’s suspension comes after Robert Garrigus was suspended for three months in March for using marijuana. The Tour didn’t publicly announce suspensions for banned substances until the 2017-18 season. 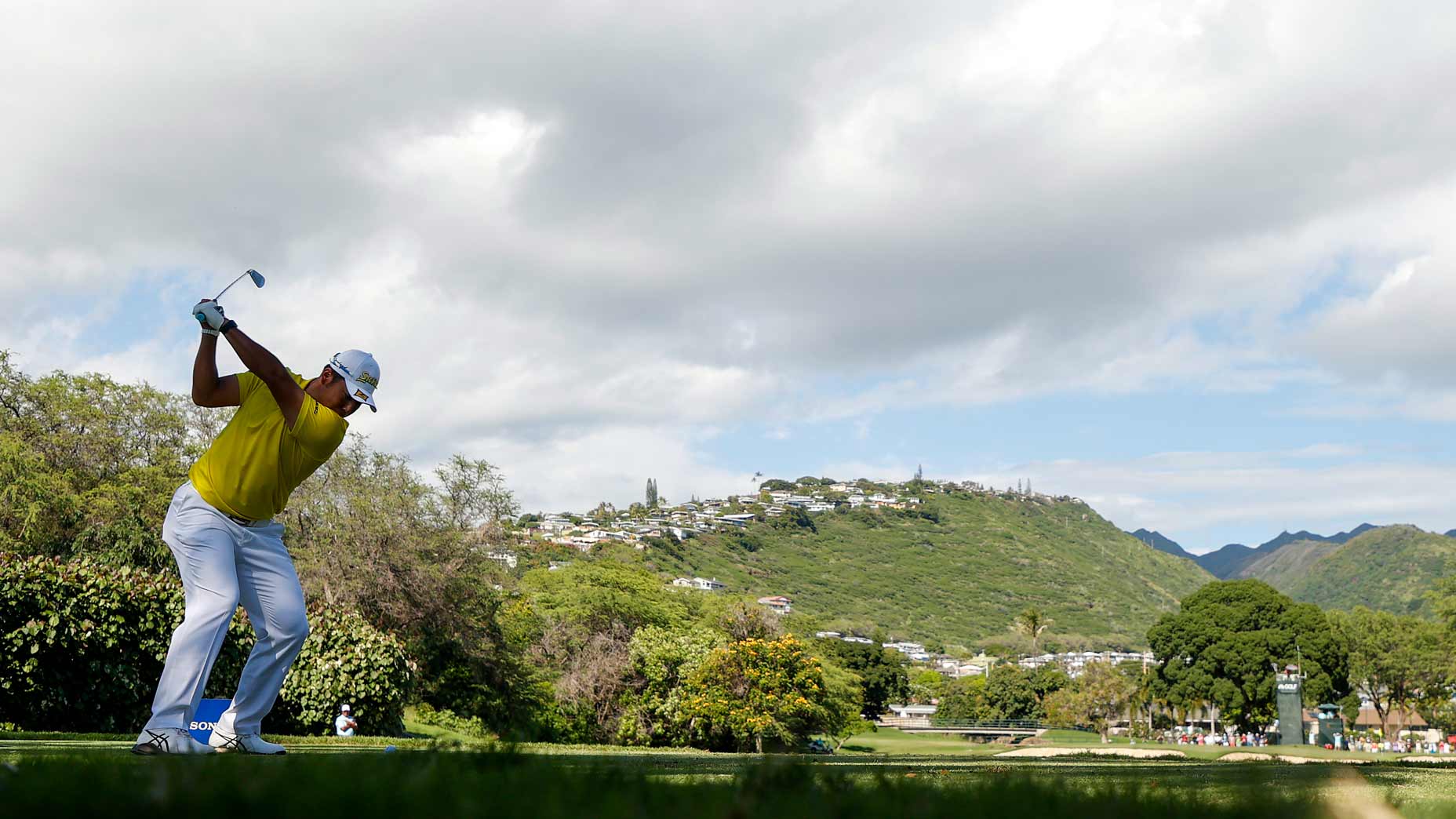 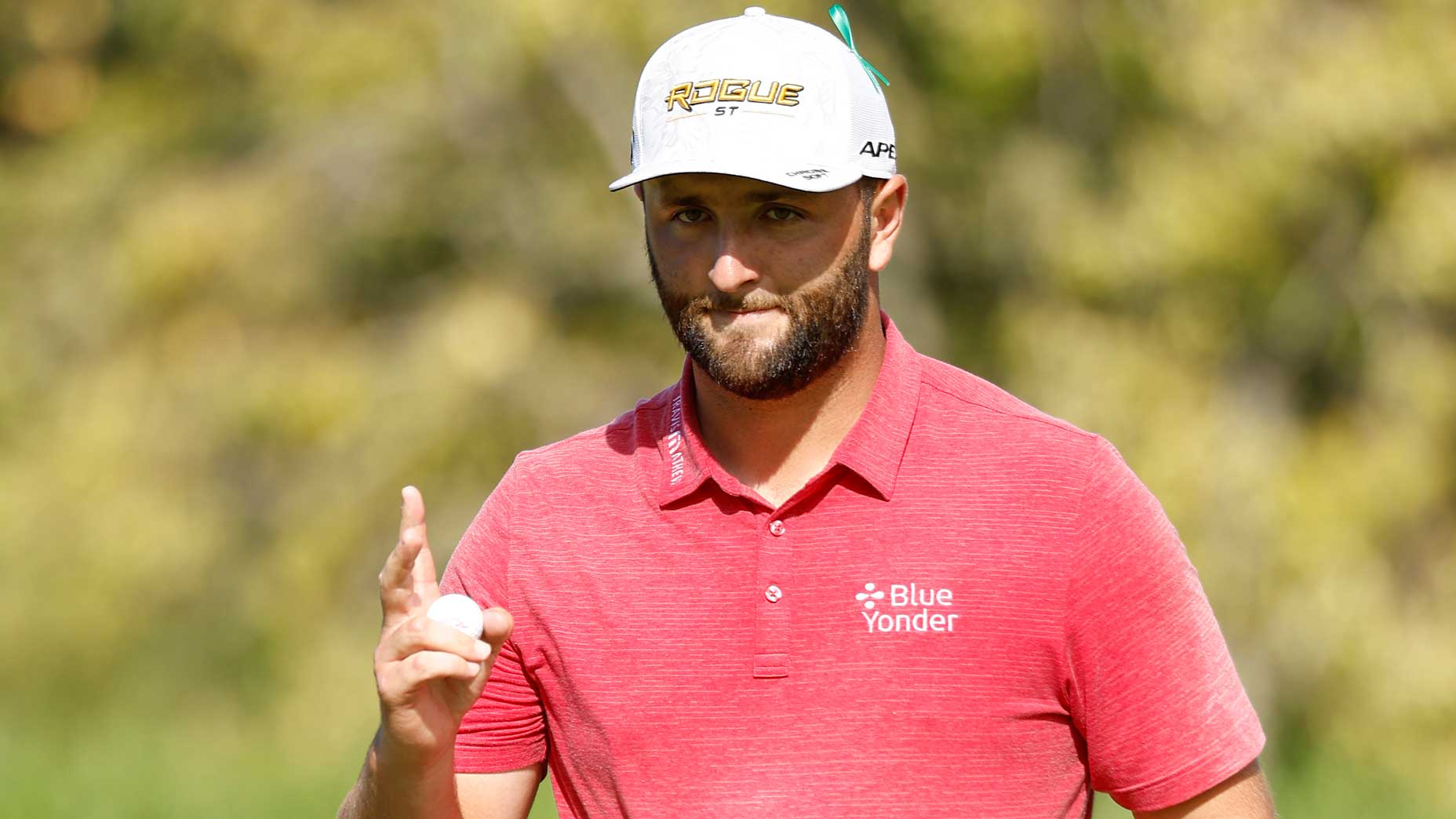 Rogers Report: A PGA Tour wedding, a football-golf crossover and a golf Twitter war for the ages
Go to mobile version