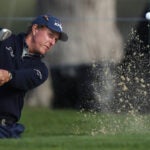 How does Phil play those famous towering wedge shots? He has a little help from a custom wedge grind.

Phil Mickelson has astonished us all through the years with his high-flying flop and bunker shots. His ability to create height and spin on short shots allows him time and again to escape from even the most precarious of positions. Of course, Mickelson is extremely skilled and has incredible hand-eye coordination, but he also has a special wedge grind that helps him play those towering shots.

Put Phil’s clubs in your bag 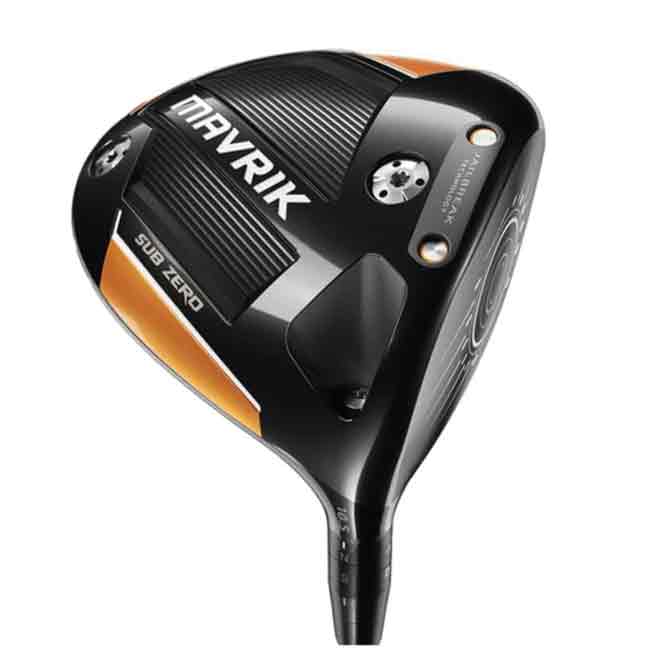 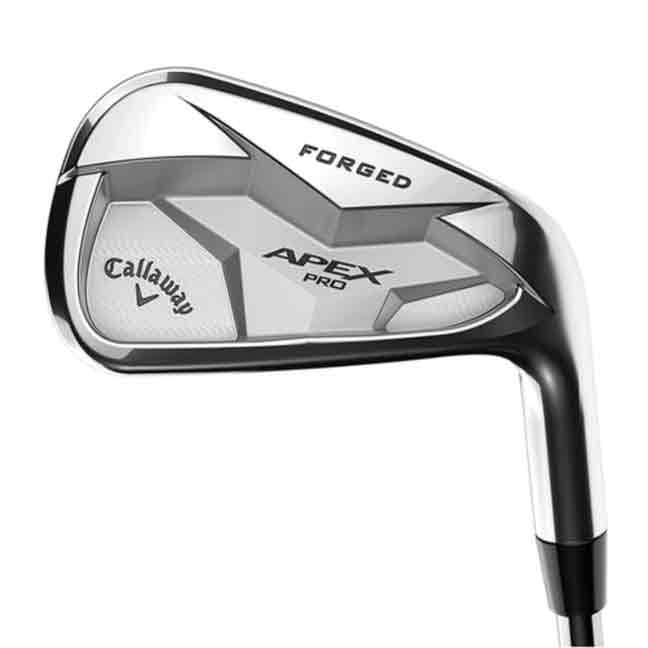 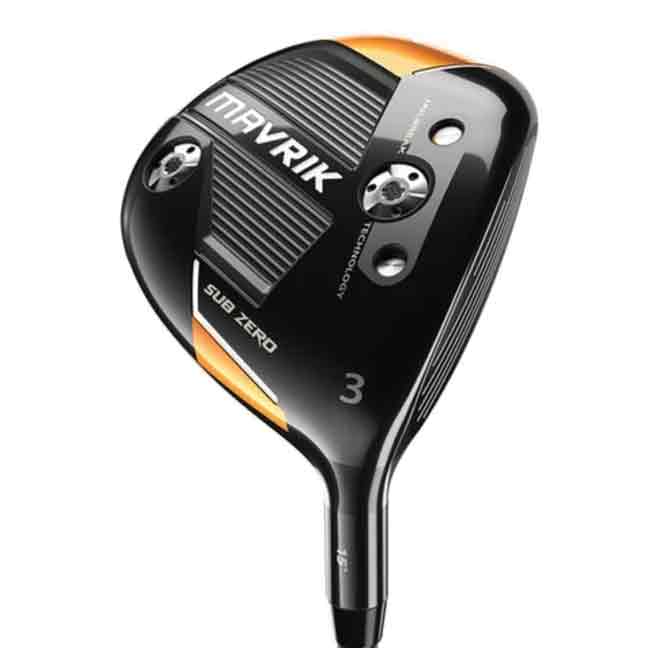 First, Pon presented the problem they needed to solve.

“It’s imperative that he’s able to hit a flop shot with [his wedge] and not have the ball bounce into the club too much,” Pon said. “But he also has to be able to hit a real high shot out of the bunker. Sometimes those two requirements conflict with one another.”

As Pon explained, most golfers prefer a low-bounce grind when they hit a flop shot so that the leading edge can slide underneath the ball. Having too much bounce when you open the face is risky on this shot because the leading edge would then sit closer to the equator of the golf ball; if you contact too much ball when hitting a flop shot, you’re likely to skull it way over the green.

Bounce is your friend, however, when trying to hit high and soft shots from the bunker. Pon says that a wedge with more bounce or width on the sole will push more sand up into the ball to help create higher-flying bunker shots.

To satisfy Mickelson’s needs when hitting flop shots from the grass and high shots from the bunker, Callaway built him a low-bounce but wide-soled grind. It’s the best of both worlds.

“It’s got a good combination for him where he can still open the face and keep the leading edge low, but also hit down into the sand,” Pon says. “And he hits down fairly steep compared to a lot of elite players and pros. Having that wide sole is critical for his bunker game.”

The lesson to learn here is to figure out what your particular needs are in your short game and find a wedge grind that fits you.

Want to learn more about how to find the proper wedge grind? Click here. If you want to hear more from Mickelson’s club fitter Gerritt Pon, listen to our full podcast below.