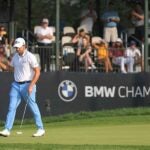 If they’re lucky, every golfer has at least one round in which they simply can’t miss. If they’re really lucky, that performance lasts for an entire weekend.

Patrick Cantlay must be exceptionally lucky, because on Sunday at the BMW Championship, he capped off the end of a putting week so good, it was record-breaking in itself. The 29-year-old didn’t only win the BMW Championship — pushing him into the lead position for this week’s Tour Championship — he also set a Shotlink record in the process for his performance around the greens.

Cantlay’s 14.577 strokes gained: putting for the week was the single-highest strokes gained performance in that category in Shotlink history. That’s very impressive, even for a PGA Tour player having a lucky weekend.

But wait a second, what if Cantlay’s performance didn’t have much to do with luck at all? As it turns out, the now five-time PGA Tour winner might have a gear change to thank for his historic pursuit.

The story begins the previous week at the Northern Trust, when Cantlay made an abrupt decision. He’d been a perfectly average putter all year (he entered the BMW 61st on Tour with just shy of 13 strokes gained: putting), but average wasn’t good enough to push his game over the top. Before play began at Liberty National, Cantlay began working with — and eventually switched into — a new, Scotty Cameron Phantom X 5 mallet putter.

Perhaps the putter head’s increased size helped to settle his eye, or its sleek chrome design helped him to better align the ball (Cantlay alluded to the latter in his post-round presser). Whatever the reasoning, his comfort with the flatstick soared, and his confidence followed.

And yes, while he certainly deserves a tip of the cap for his technical prowess and putting skill, so too does the Phantom X 5, the favorite from Scotty Cameron’s line of mallets.

To understand why the Phantom X 5 is so well-regarded is to understand a concept in physics called “moment of inertia.” Titleist touts its Phantom series as serving as the top-of-the-line option for having a high moment of inertia (or MOI). In simple terms, MOI in a putter is a measure of the clubhead’s resistance to change in rotation direction. A higher MOI means your putter will twist less on off-center hits, which will provide you with greater forgiveness.

Scotty Cameron’s careful design of the Phantom X 5 helps to provide it not only with high amounts of MOI (meaning top-of-the-line stability), but also with unusual feel for a putter with such a large head. Even for detail-obsessed pros like Justin Thomas, the Phantom has enough feel to justify using as a gamer. For others, like Patrick Cantlay, it has the perfect blend of stability and precision to vault a putting performance from “just ok” to “historically good.”

Better lucky than good. Well, unless you can be both.

Check out more details on the Phantom X 5 below. OUR TAKE: We’ve seen tour players gravity to high MOI models perhaps more now than ever, and Scotty Cameron has decided to double down on the category with the release of new models in the popular Phantom X putter series. Said an ecstatic tester, “These are the best-looking putter in the bunch that I’ve tried. I love the feel and the different alignment options. The black and yellow pops!”  THE DETAILS: Four models in the Phantom X line of high MOI putters (5, 5.5, 11, 11.5) have been revamped to take better advantage of the stainless steel/aluminum construction, with the new 5.5 catering especially to players who want a gamer that resembles the one used by Justin Thomas. The complete Phantom X series, which includes additional neck configurations, includes a variety of styles and alignment aids to fit the eye of any discerning player.  Check out 150+ reviews from our gear experts in the ClubTest 2021 collection.
Buy Now
Pro shop

Fix that flatstick in the GOLF Pro Shop 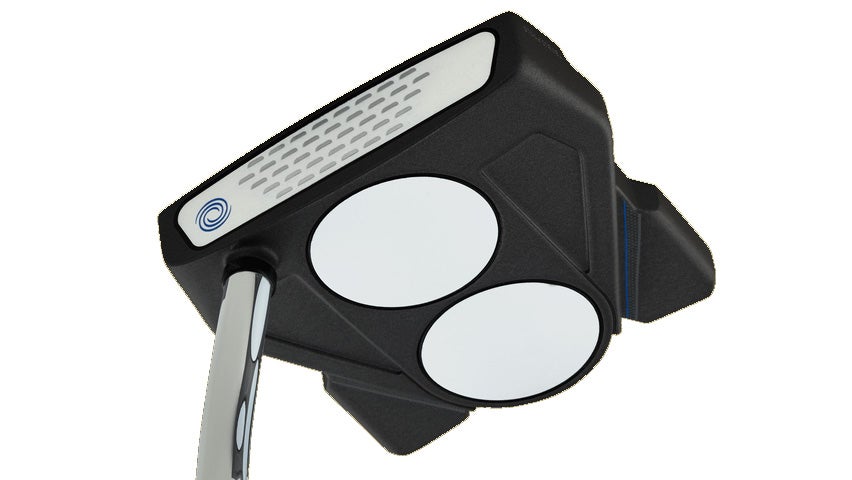