Yo, Gear Guy! Is the new Scotty Cameron Phantom line worth the buzz, and when should I replace my wedges?

Welcome to another edition of Yo, Gear Guy!, an interactive GOLF.com series in which our resident dimplehead (a.k.a., GOLF’s deputy editor of equipment, Mike Chwasky) fields your hard-hitting questions about clubs, fittings, gadgets, bounce, lofts, CG, MOI, and a bunch of other scary acronyms. This week he takes your questions on the new Scotty Cameron Phantom line and TaylorMade irons.

Connormckay04 on Instagram: Is the new Scotty Cameron Phantom line worth the buzz? What’s so special about it?

The question of whether or not the new Phantom X line from Cameron actually lives up to the “buzz” is subjective, but the fact that the entire family is amazingly good, innovative, and comprehensive is pretty much a fact. As an admittedly mediocre putter at best who always played Anser2/Newport 2 blades, I was shocked at how solid and stable the previous Futura line was when I first tried one and the new Phantom X design is actually better. The multi-material construction with aluminum wraparound face and sole combined with a stainless steel clubhead provides extreme forgiveness while also yielding what I would consider a blade-like feel.

And when you consider there are nine models with three different shaft bends (mid-bend, low-bend, straight) to help dial in the fit for a wide variety of stroke types, it’s pretty hard to say anything less than complimentary about the Phantom X line. They’re definitely borderline crazy expensive, but if it’s possible for a putter to be worth a $400-plus investment you could make as good an argument for one of the new Cameron mallets as just about anything out there. 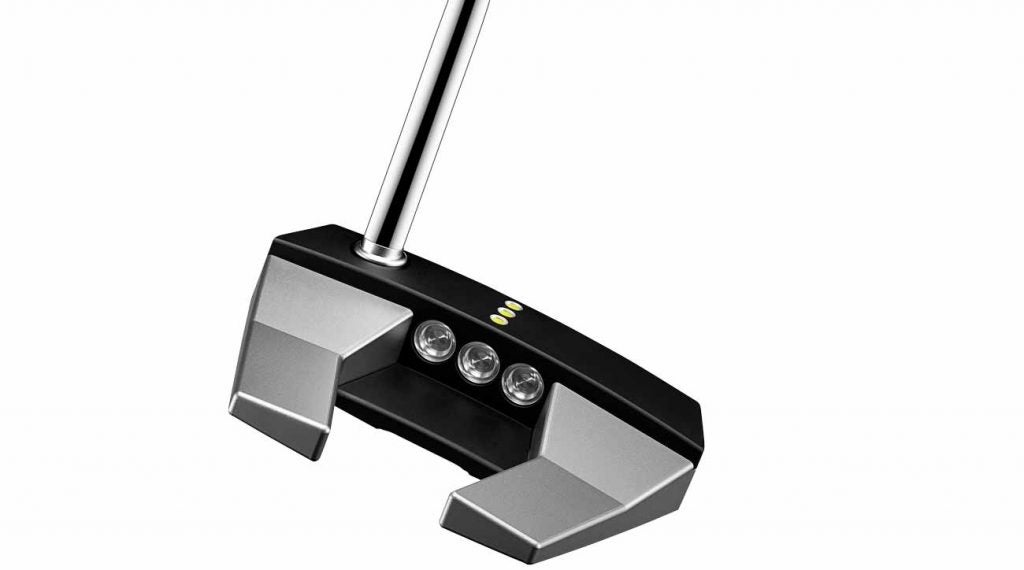 Shujaatalikhan56 on Instagram: Is there a new variant of the TaylorMade PSi coming out?

I believe the PSi irons came out in 2015, so while there might not be new irons from TaylorMade with that exact moniker there definitely have been several replacements since then. If you’re interested in a much more advanced design you should look at either the M5 or M6, which could be considered the current PSi Tour and PSi models, respectively. If you do try them you’ll be very happy to find that technologies like thru-slot Speed Pockets and Speed Bridges not only make the new models sound and feel vastly superior but also create significantly more face flex, ball speed, forgiveness, and distance. For your reference the M5 irons feature a more compact, traditional profile with a bit less offset while the M6 irons have slightly larger clubheads and more offset. Unlike the PSi Tour, which was forged, both are cast models, but if you happen to be a forged snob the P790 is a fantastic performer that’s worth a serious look.

Ncutteride on IG: At what point should I replace my wedges for new ones?

This is one that’s typically overlooked and if you care about scoring the answer is, “more often than you think.” According to Roger Cleveland, Callaway’s Chief Designer, Wedges, a lot of it depends on how much you practice: “Professionals and high-level players practice their short game regularly and often replace their wedges every month or two. If you practice somewhat regularly you should consider replacing your most lofted wedge, which generally gets the most use, once a year or so.”

Cleveland also says you can tell if your wedges need replacing by both visual cues and by the way your shots behave when they hit the green. If you see enough wear in the grooves, or the grooves-in-grooves if you’re playing Callaway MD4 wedges, that the shape is affected, it might be time for new ones. And obviously if your shots are releasing a bit more than usual or flying higher than you want (grooves help control trajectory as well as spin), that’s a sign you need some fresh grooves.

The last piece of advice regarding your wedges, which comes from both myself and Roger Cleveland – try to use your own shag balls for short game practice rather than hard range balls. Not only do harder balls wear down the grooves on your wedges more quickly, they also don’t provide the type of spin you need for optimum performance around the greens. 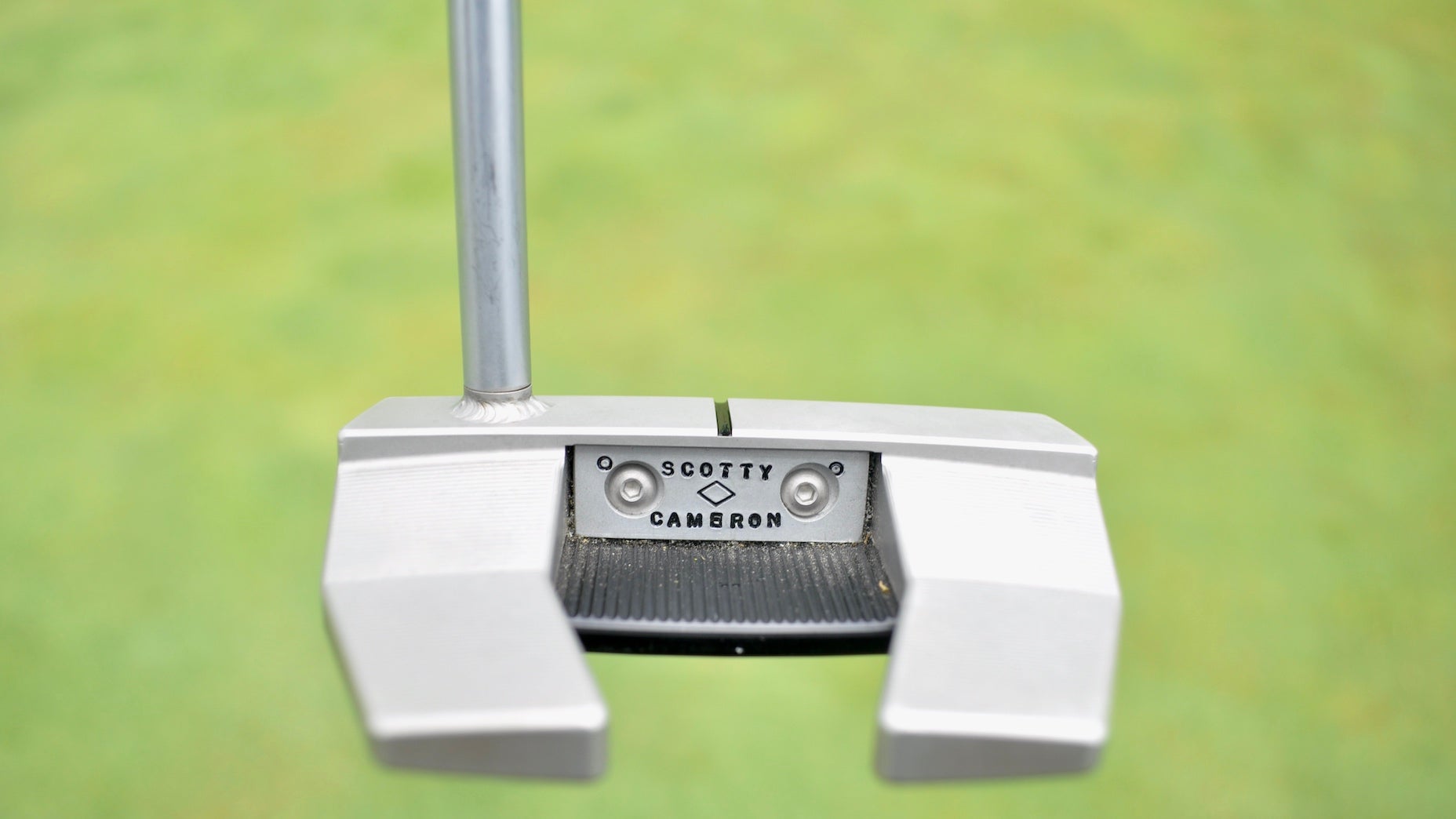 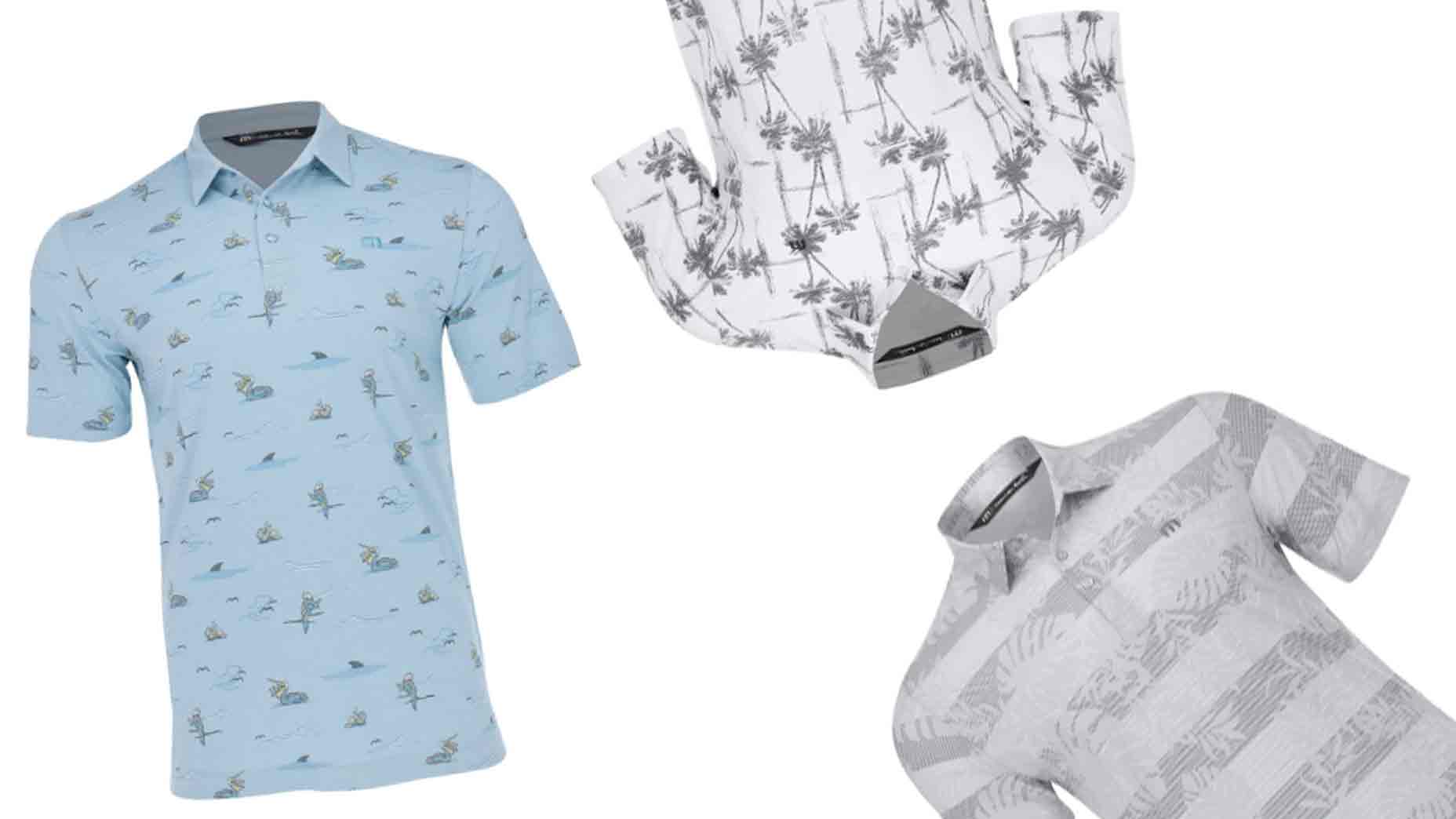 Take advantage of huge savings on these cool TravisMathew polos 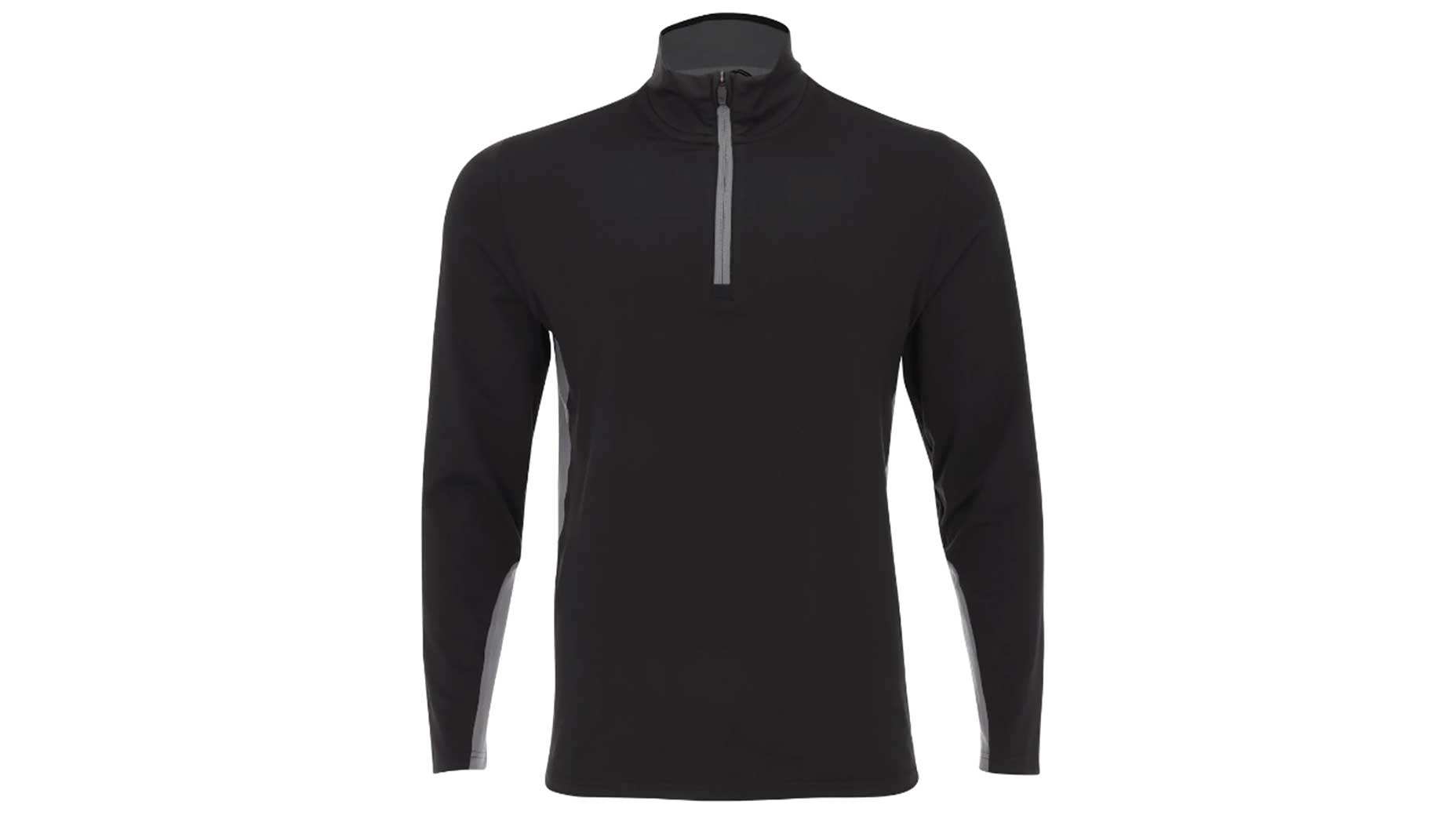 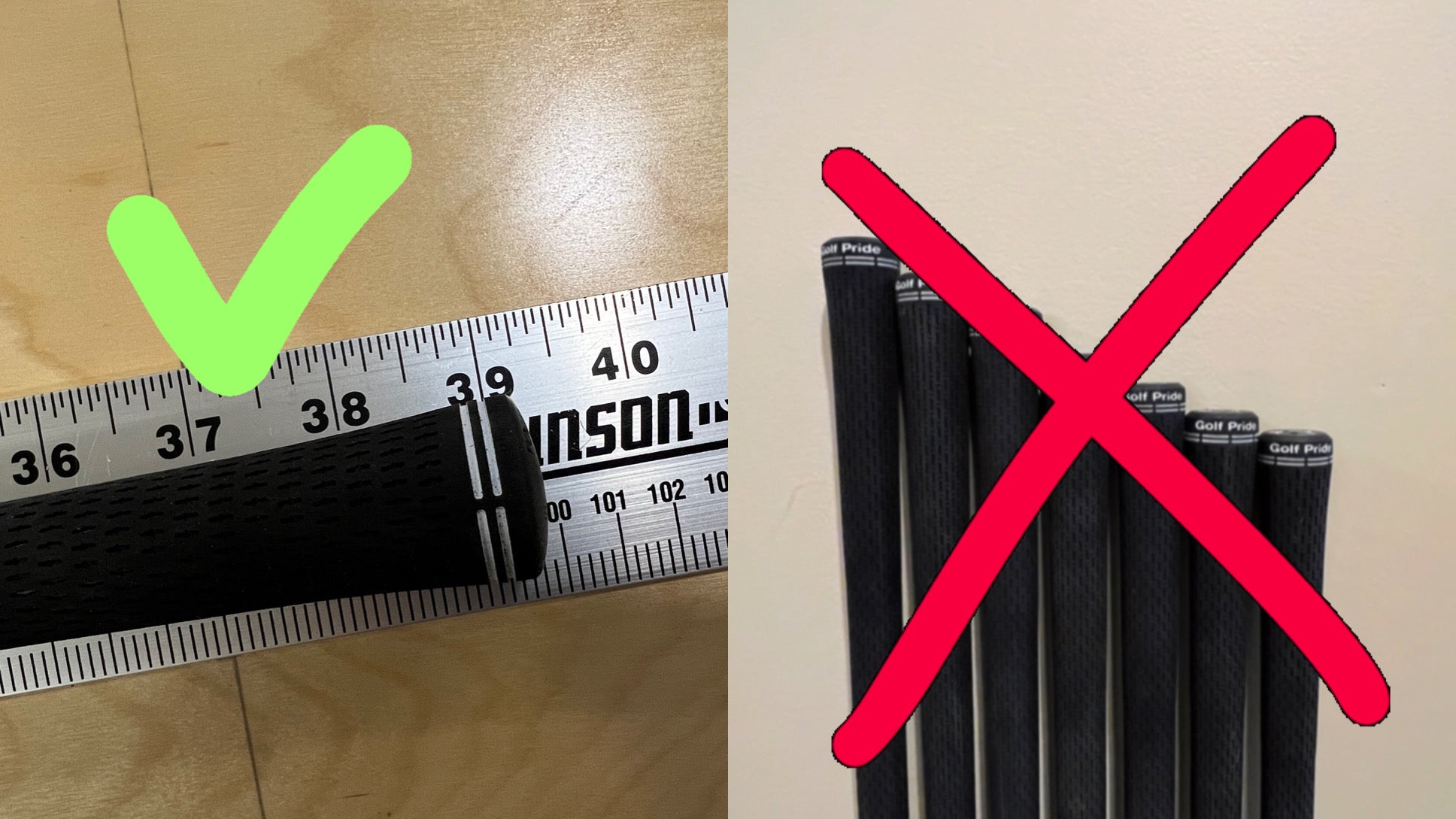 The right and wrong ways to measure golf club length

Shaft Education: What you need to know come time to buy a new shaft
Go to mobile version