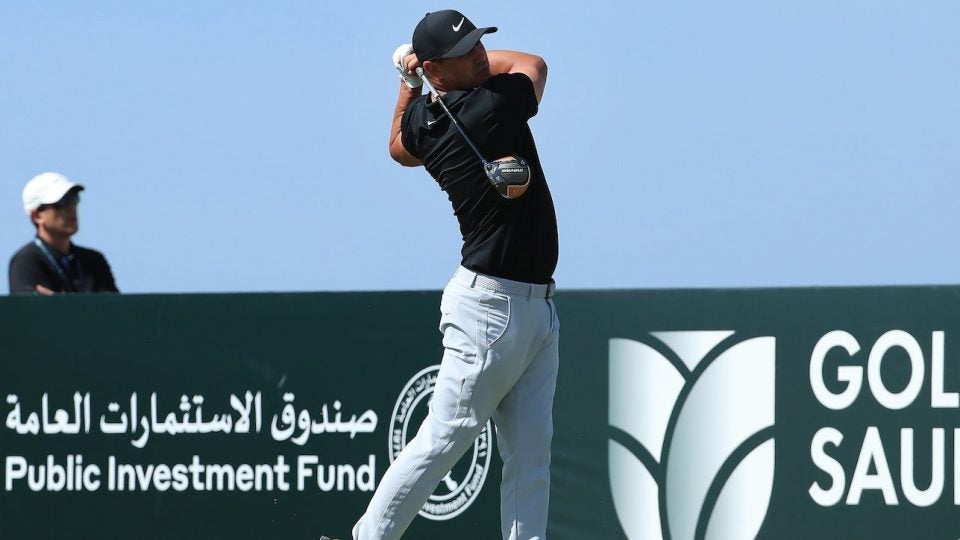 Callaway’s Mavrik driver has been gaining traction since it launched on Tour in mid-January. Marc Leishman logged the club’s first win at the Farmers Insurance Open, but it received its biggest boost to date last week when two of the sport’s biggest names chose to bag Mavrik in Saudi Arabia, including the most coveted equipment free agent on the market.

Brooks Koepka swapped the TaylorMade M5 driver he used for the first two days of the event for Mavrik Sub Zero — also known as the low-spin version in Callaway’s new 2020 lineup. The move in an interesting one for Koepka, who has played TaylorMade metalwoods almost exclusively since he became a free agent when Nike exited the hard-goods industry at the end of 2016.

The driver switch coincided with a third-round 65 — his best score since July — and a brief callout (“drove it really well today”) at the end of play. As the top-ranked golfer on the planet, Koepka’s decision to use Mavrik Sub Zero gives the product some added visibility early in the season. It remains to be seen if this is a longterm change, or merely Koepka trying something different.

Phil Mickelson also opted for Callaway’s Mavrik driver (9 degrees) and fairway wood (13.5 degrees), noting the control he saw with his stock and “bomb” swings was reason enough to switch. Launch and spin were optimized with both clubs as well.

He followed up the strong week on the greens by ranking 29th in the field in the strokes gained category at the Waste Management Phoenix Open, on the way to a T16 finish. Holmes’ multi-material putter is made from 303 stainless steel and 6061 military-grade aluminum (alignment) with a F.I.T. face over Flymill. 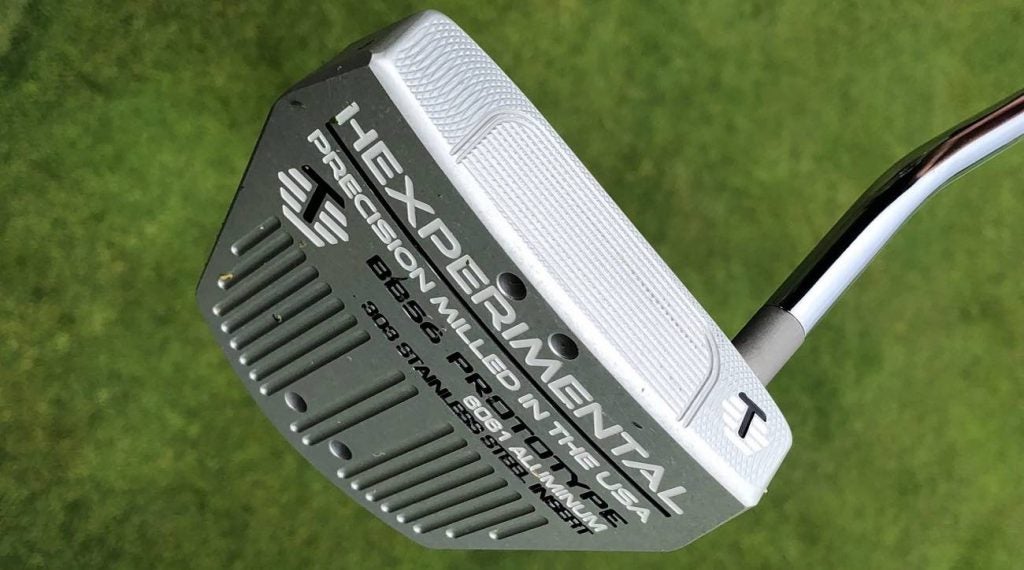 In case you were out of pocket or hiding under a rock, Charl Schwartzel moved into the clubhouse lead for best gear story of the year. The 2011 Masters champion, who is now an equipment free agent, used a set of Miura MB-001 irons that he purchased online. After getting the irons and trying them out, he then drilled holes into each head with a portable drill to reduce weight.

“When I bought them, they were too heavy, so I had to drill holes in them to get them lighter,” Schwartzel told GOLF.com. “That’s how they used to do it. I spoke with Nick Price and he used to build his own clubs back in the day. That was the only way — way back when they were playing — to get weight out. You have to drill holes.”

In the aftermath of Kobe Bryant’s tragic death, players in the field found ways to honor the sporting icon with custom gear bearing his name — along with his daughter, Gianna, who also perished in the helicopter crash — including Justin Thomas.

“I’ve always been a huge fan of his,” Thomas said. “I’ve always loved watching him play, just loved hearing about his work ethic and stuff that he did on and off the court and how he just always worked harder than everybody else.”

.@JustinThomas34 remembering Kobe and Gigi on his wedges and putter cover this week. pic.twitter.com/MQNIoPtMnA

Thomas wore Bryant’s Lower Merion high school jersey while playing the 16th hole at TPC Scottsdale, used a purple and gold Scotty Cameron cover with “RIP Kobe” and “RIP Gigi” written in sharpie, and had all of his Titleist Vokey wedges stamped to honor Bryant and his legacy.

The driver is set in the upright/lower setting with an actual loft of roughly 9.5 degrees. During testing, Kirk found the driver helped eliminate one side of the course for him, something tour players tend to target when it comes to a new club.

In addition to the driver change, Kirk traded in Project X’s LZ iron shafts for the same True Temper Dynamic Gold S200 Tour Issue shafts currently in his wedges. Looking for an uptick in spin, with a similar feel to what he was already playing in the scoring clubs, Kirk settled on the lighter S200 version.

‘We got duped’: How this premium putter landed on Costco’s shelves without consent
Go to mobile version