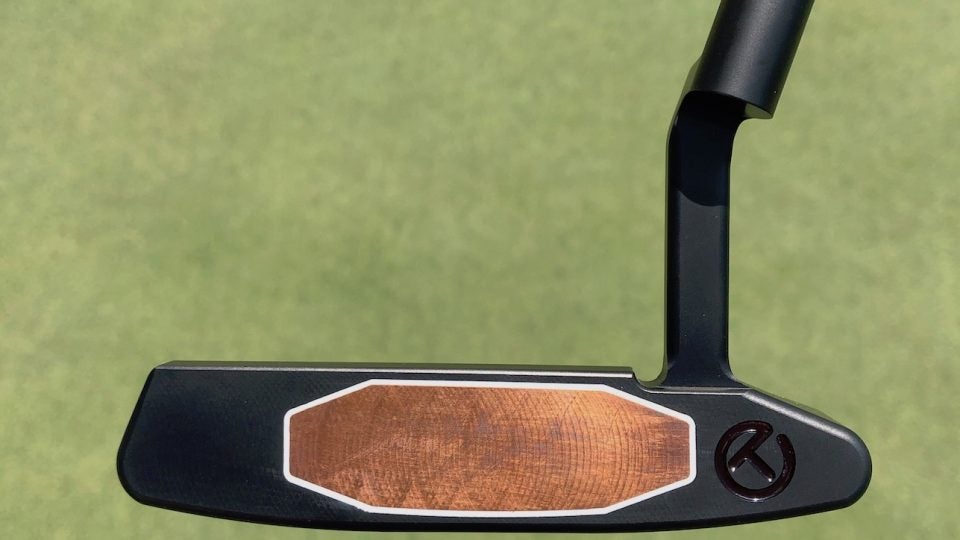 Hideki Matsuyama’s putter was easy to spot during the first round of the WGC-FedEx St. Jude Invitational. Next to Brooks Koepka’s Scotty Cameron T10 Select Newport 2, it was the only other putter sporting a bronze-colored insert made from Teryllium — a copper alloy that helped put Cameron on the map in 1997 when Tiger Woods used an original version of the iconic Newport TeI3 to win the Masters.

Cameron has introduced other versions of Teryllium, including Koepka’s T10, over the years, but the T22 version unveiled a few weeks ago is the first to feature a modernized profile of the original that set the industry ablaze more than two decades ago.

“For about the last 10 years, our marketing department, sales department, has said the number one requested putter to bring back would be the Teryllium, by far. That gave me the reason to dig in, and find out,” Cameron said.

With Cameron rolling out a Tour-only version of the putter, Matsuyama received his first look at the new Teryllium on Monday at TPC Southwind. Matsuyama spent the next few days testing the blade and then decided to put it in play for the first time over his “ace” Newport 2 GSS.

Matsuyama had refrained from trying new putters in recent months — he’s known to carry four to five putters with him during a tournament week — before briefly giving a Tiger-esque Newport 2 GSS a shot in Detroit. He would eventually go back to his usual Newport 2 GSS shortly thereafter.

Scotty Cameron Tour rep Drew Page confirmed Matsuyama is the first tour player to use the Tour-only Teryllium TNP2 prototype (Cameron Studio Design grip) in competition. The putter has two 10-gram heel-toe sole weights and a sightline in the flange. Matsuyama had the putter made to his specs at Cameron’s studio, with the length set at 34.75 inches and loft/lie at 2.5 and 71 degrees. 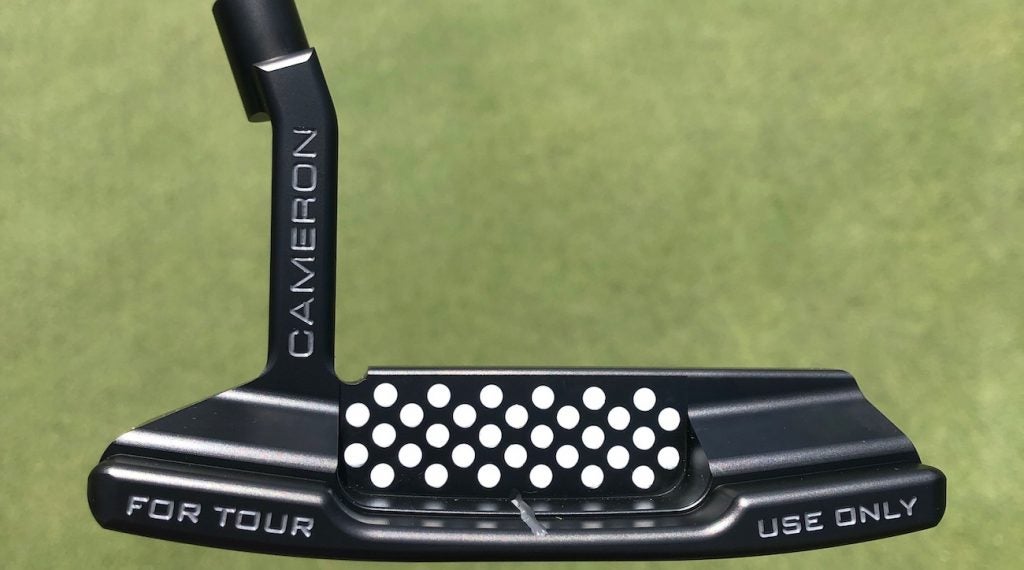 Matsuyama’s putter looks identical to the retail T22 Newport 2, aside from the Circle T stamp on the heel and “For Tour Use Only” located on the bumpers.

Matsuyama shot 65 during the opening round of the World Golf Championship event while picking up more than 2.5 shots on the field with the putter. He goes off at 12:48 p.m. CT on Friday with Matt Wallace and Tony Finau. 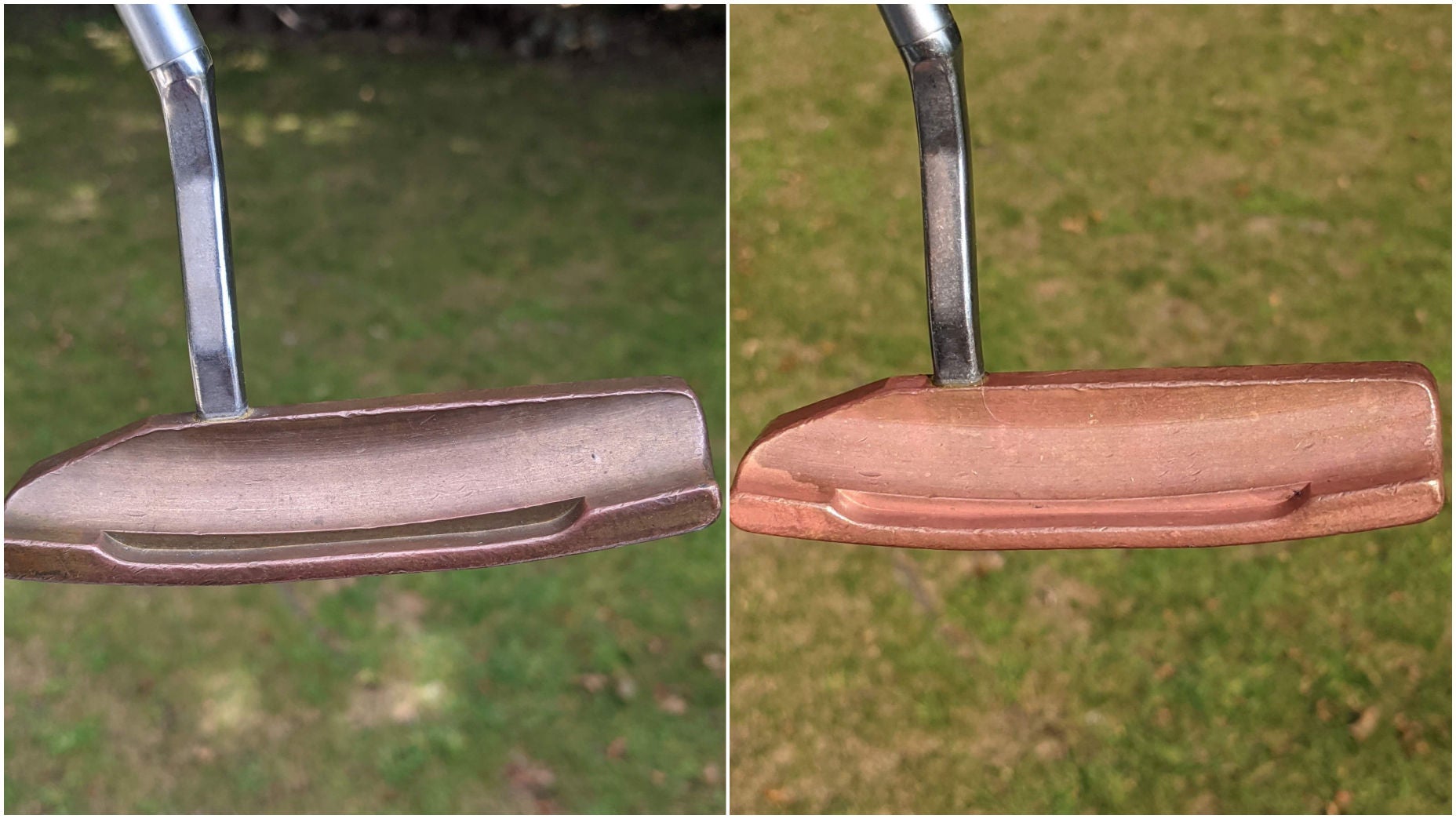 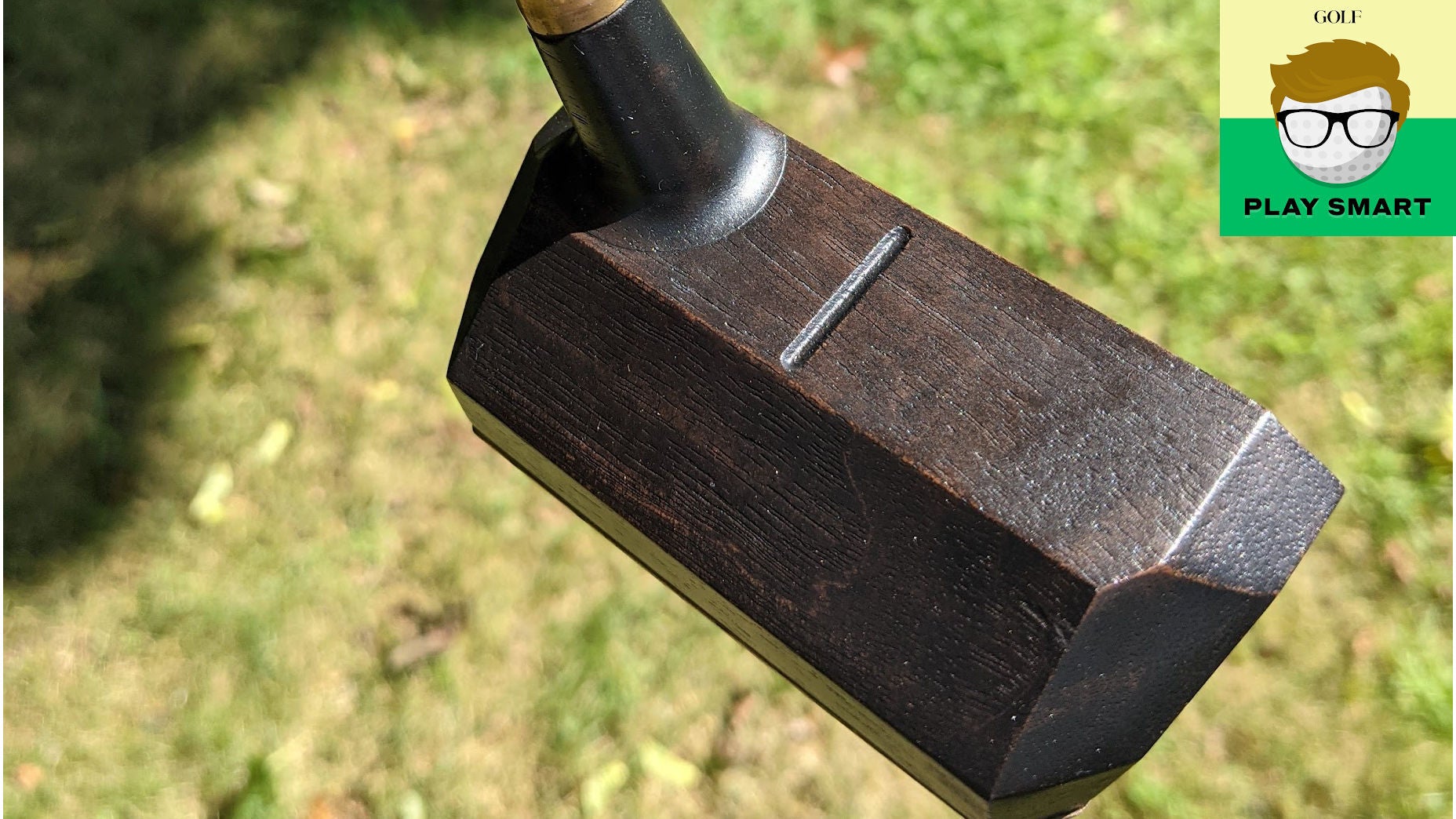 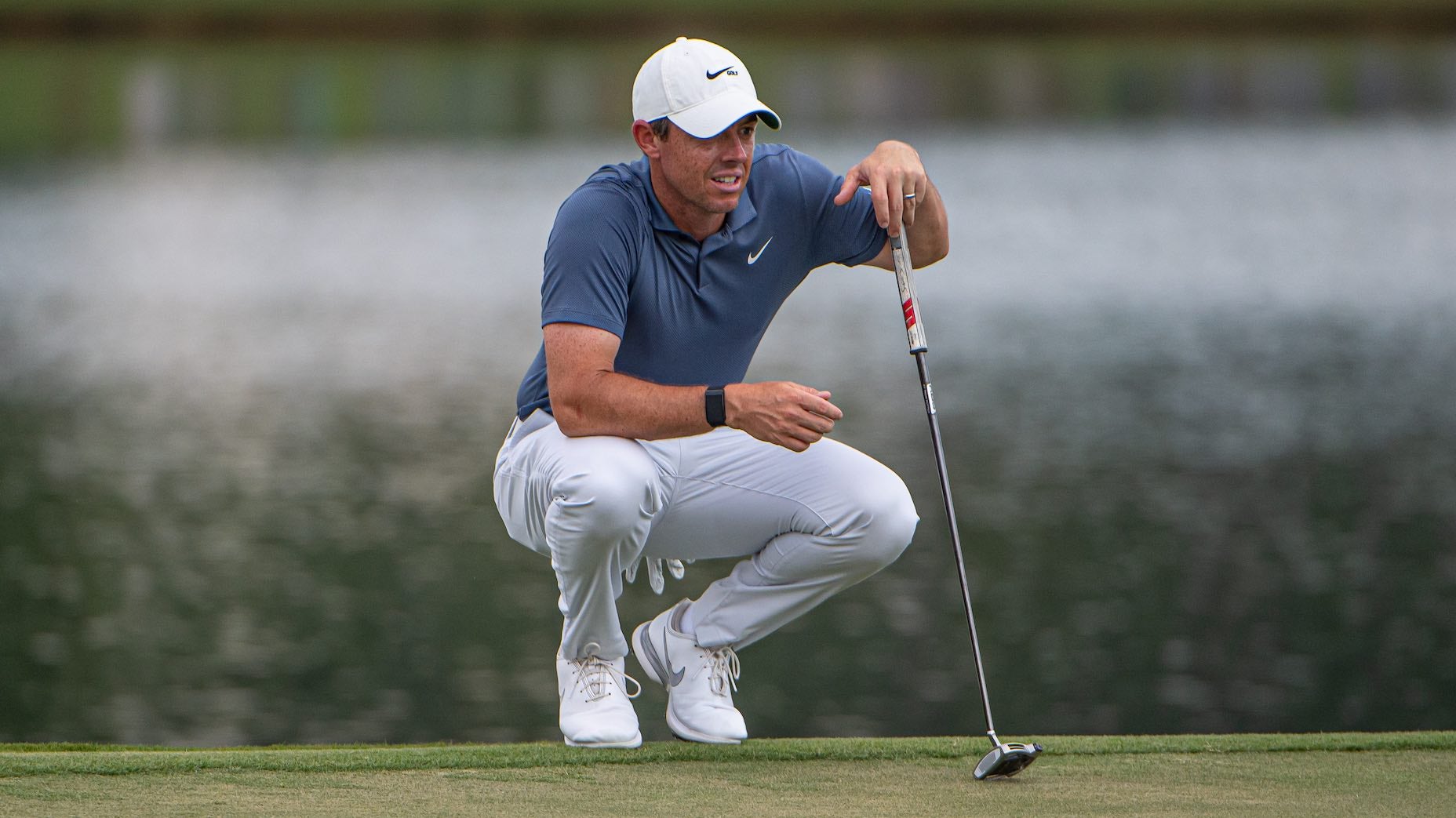 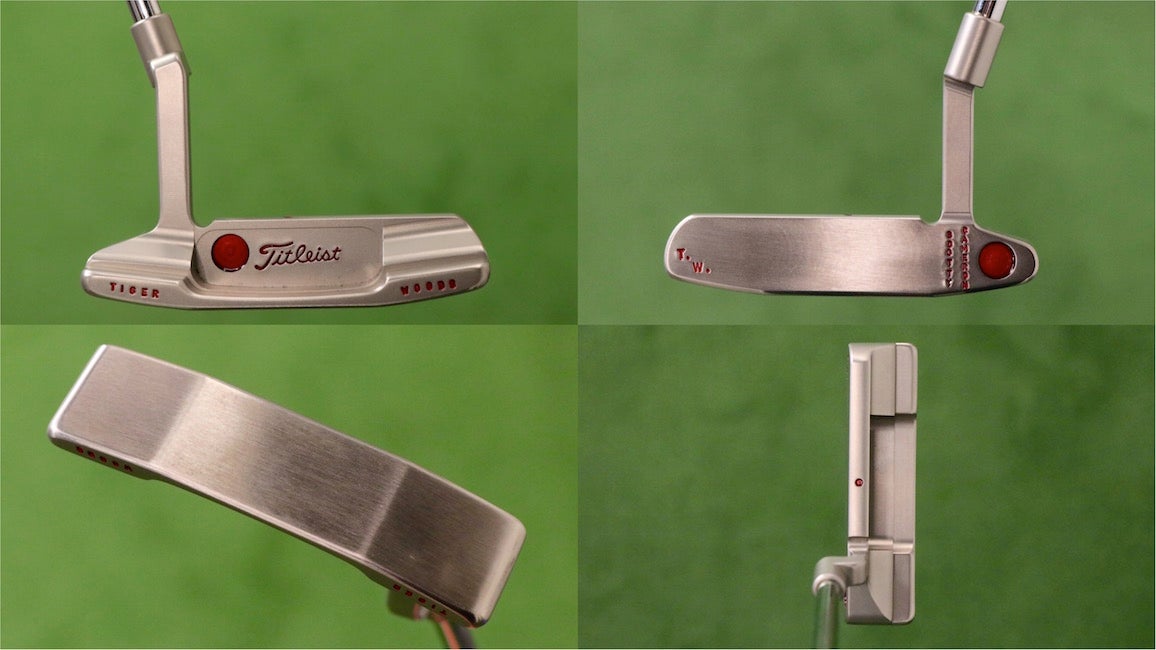 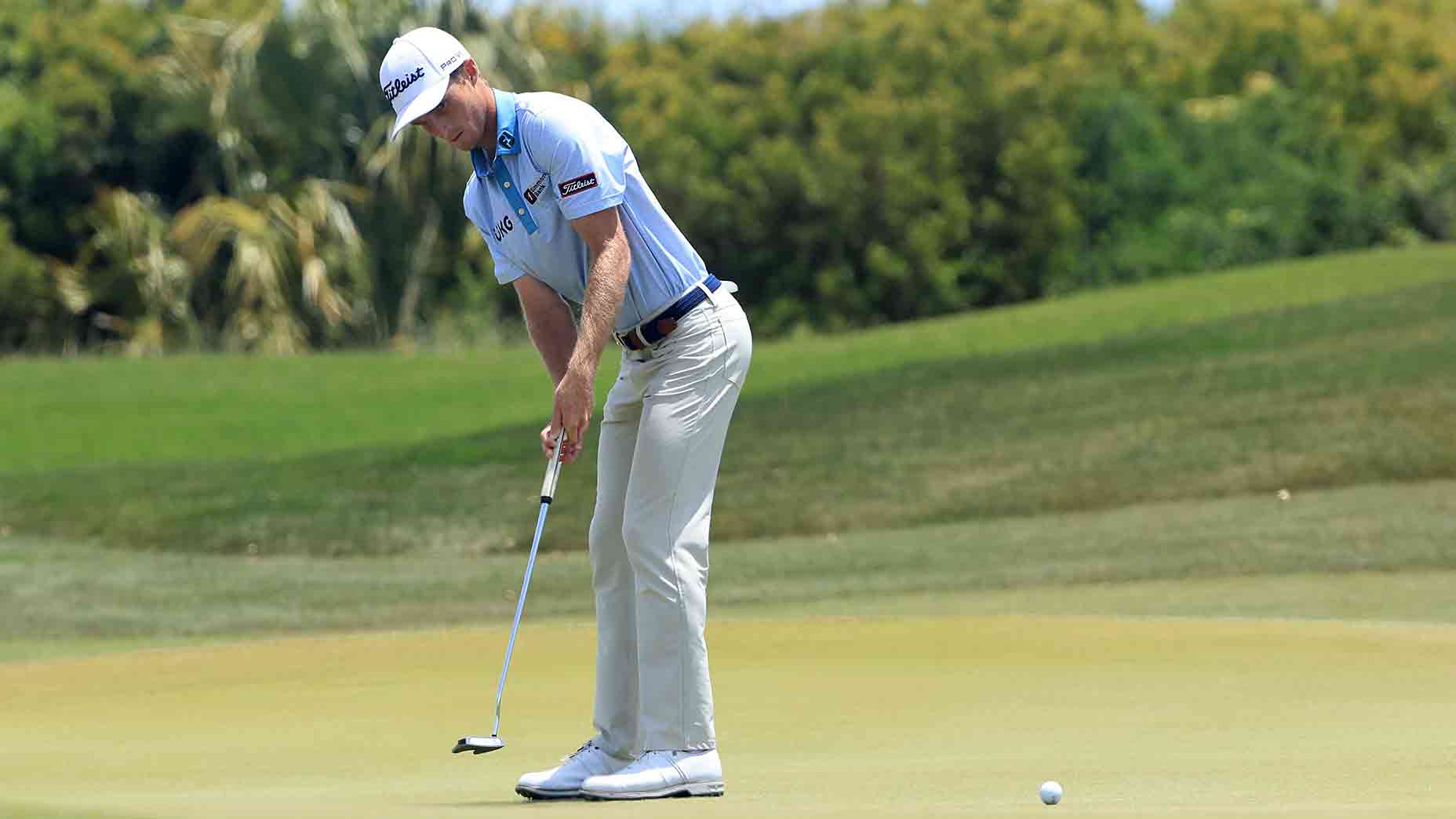