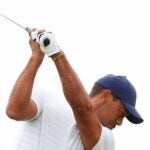 For the first time, TV viewers were given a window into Tiger’s golf brain through the lens of Payne’s Valley, a course Woods helped design. Among other things (including the unreal 19th hole), the course showcased Tiger’s flair for the dramatic, weaving in and out of jaw-dropping topography and around daring challenges.

But more than anything, the perfectly manicured fairways and undulating greens at Big Cedar Lodge’s newest course highlighted an ethos that’s carried Tiger for most of his life. Woods’ golf courses, like his game, exist at the intersection of extreme attention to detail and precise execution. An intersection that is evident nowhere more than in his clubs.

You know about the Elder Wand — the famed Scotty Cameron Newport 2 putter that Tiger has used for the entirety of his career. The putter has been in Woods’ bag for 14 of his 15 major championship victories and is so popular, a replica version of the elusive flatstick recently sold for more than $150,000. But what about the irons he uses? Well, those have a story almost as interesting (and just as obsessive) as the putter that started it all. As my colleague Jonathan Wall first detailed in April of last year, the club-making process behind the TaylorMade P7TW irons featured a level of refinement that conformed with Tiger’s exact specifications down to the tenth of a millimeter.

“Something just felt off to him,” TaylorMade’s Matt Bovee told Wall. “If you were to measure this club in a lab, it would tell you this is the same club. It’s identical. But 10 out of 10 times, Tiger came back and told us, ‘Nope, this one is different than that one.’”

But unlike with his putter, Tiger’s irons are available to the masses — if you think you can handle them. The sticks feature Woods’ traditional forged blade look and are designed to his exact specifications, meaning you’re taking from the box a sister blade to the one played by the 15-time major champion. That means that the clubs are only available in Woods’ right-handed sets (no lefties allowed!), only available with stiff shafts, and only available in their standard length.

If you’re willing to make those concessions, what waits on the other side is the fullest extent of the Tiger Woods ethos. A worthy tradeoff, according to the big cat himself. 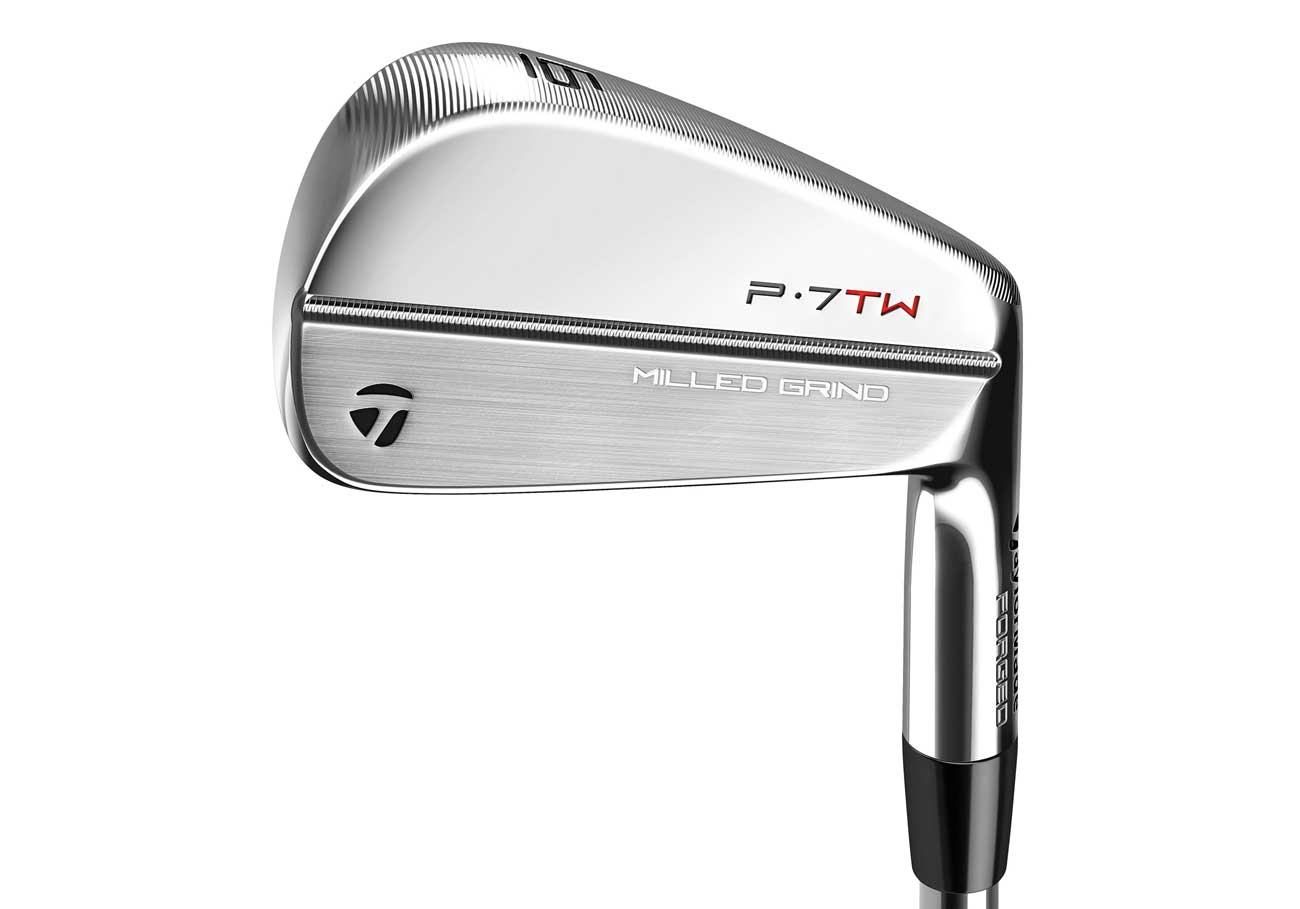 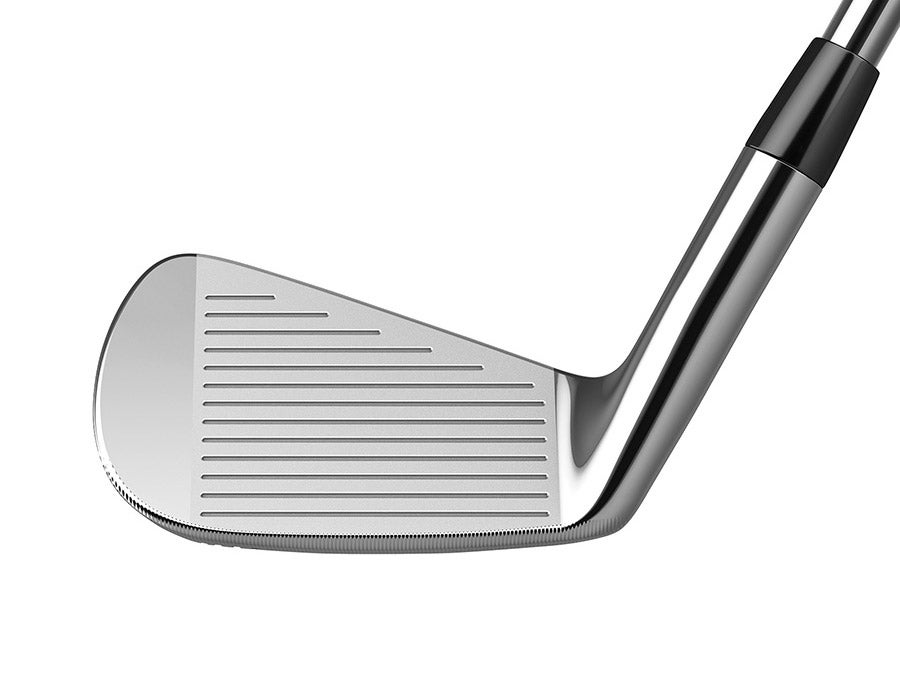 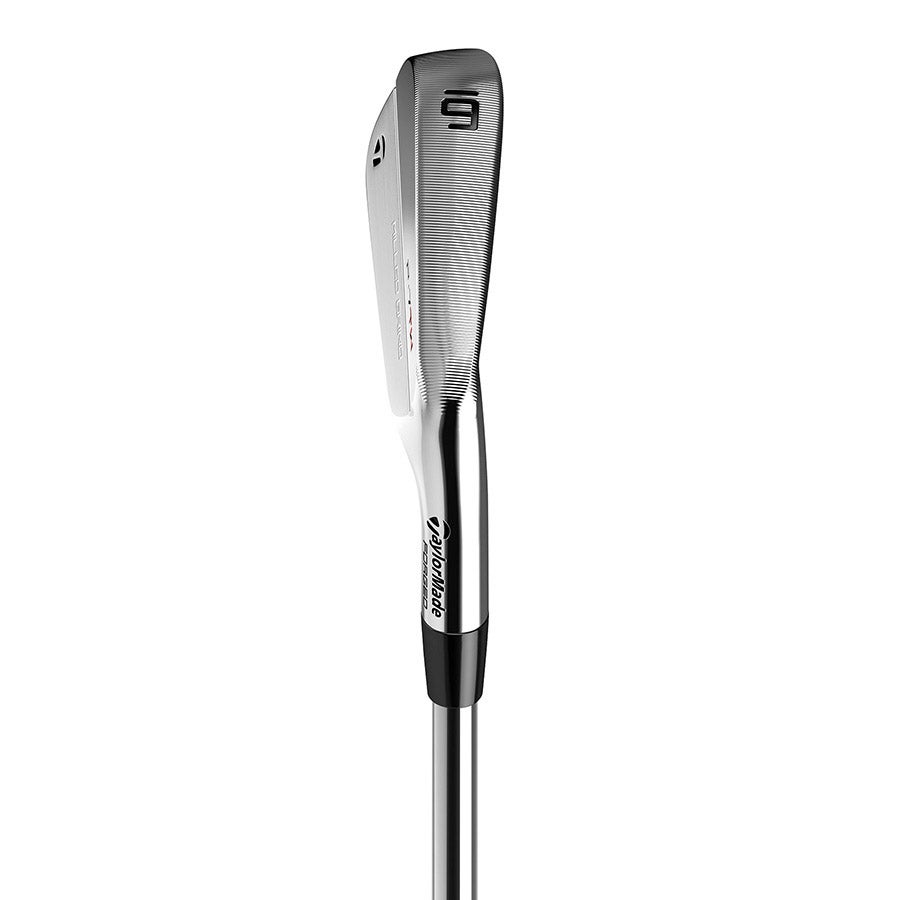 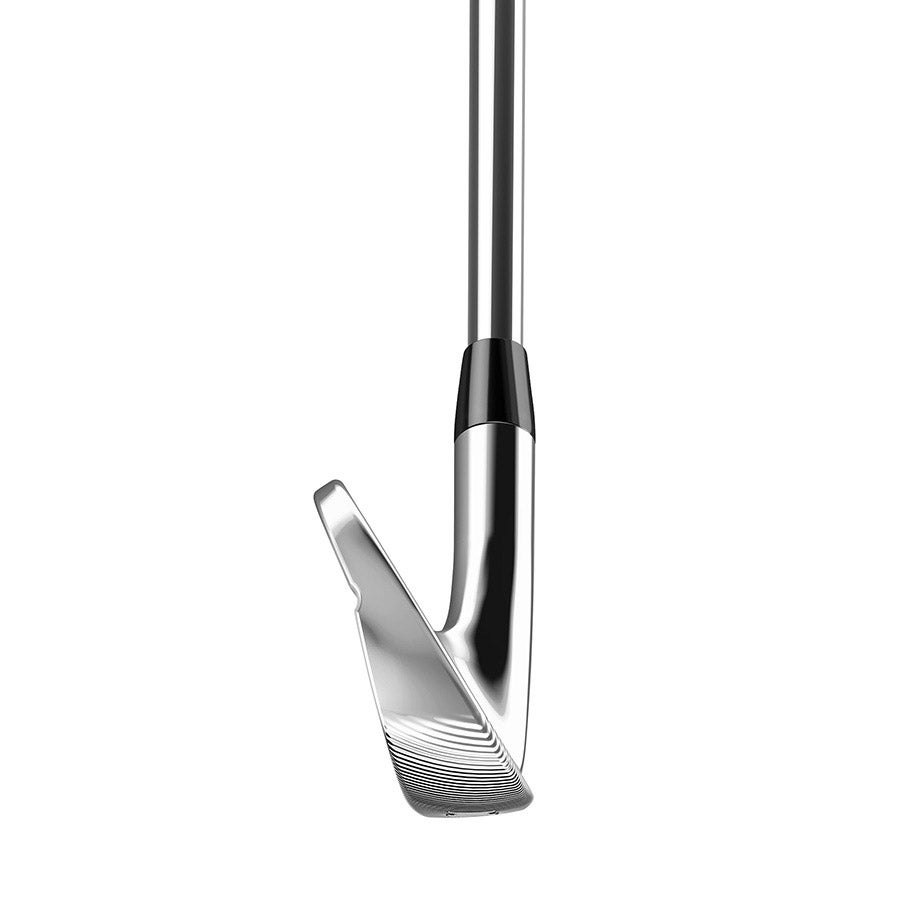 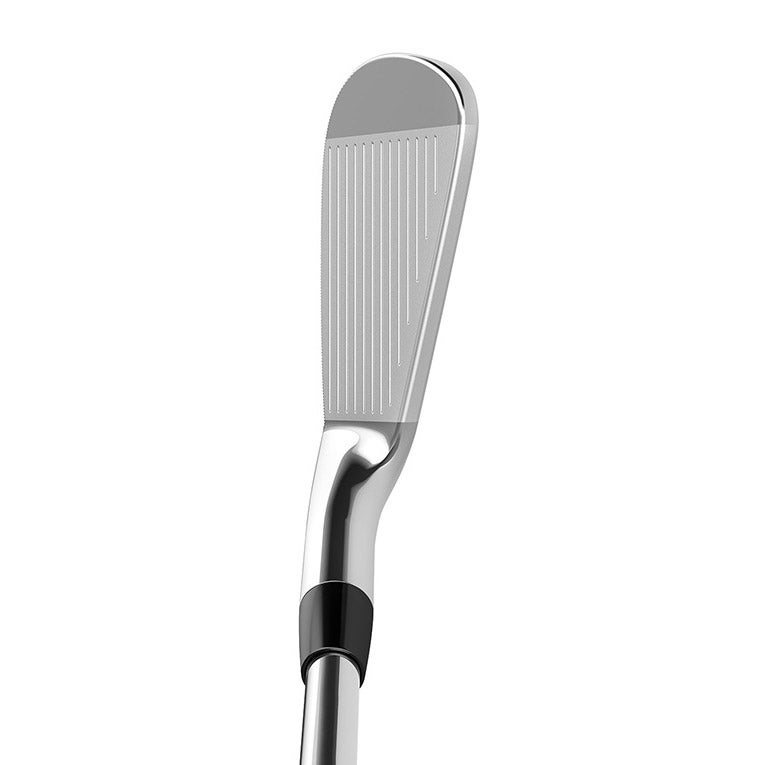 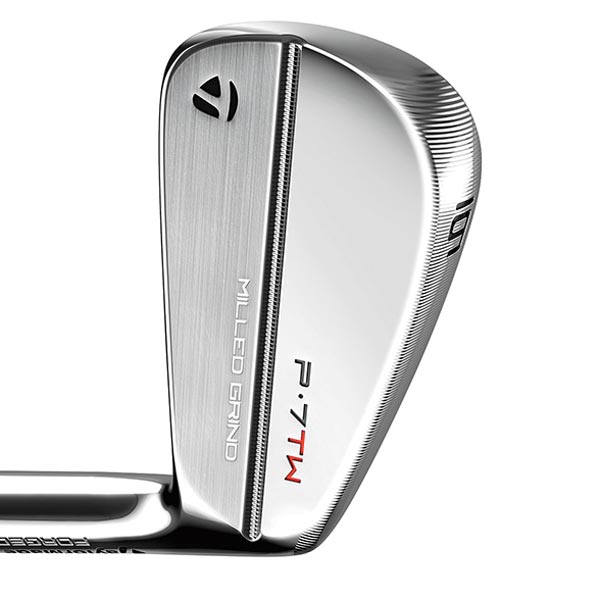 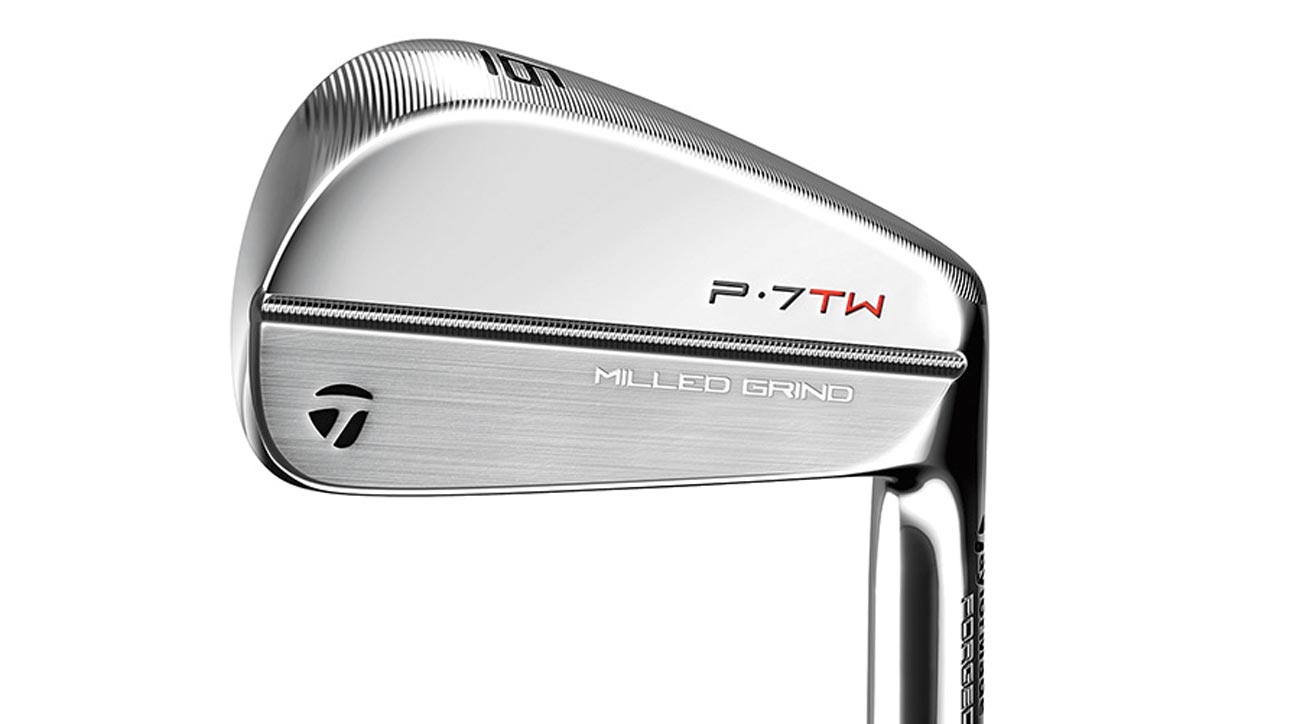 Designed to the exact specifications of Tiger Woods’ set, the P7TW features TM’s highly detailed Milled Grind sole and tungsten slugs positioned in each head to produce a specific combination of flight, feel and control.
Buy Now at Global Golf