Tiger Woods is very familiar with the perks that come with a Masters victory. As a five-time winner, only Jack Nicklaus (6) has slipped on the green jacket more times than Woods. Most of the perks are well known, but when you’re the greatest golfer of the modern era, you get a few more special surprises along the way.

It seems fitting that TaylorMade would create something memorable to celebrate Woods’ return to the site of arguably the greatest golf moment of the decade. To honor Woods’ historic 2019 Masters win, the equipment manufacturer created a special set of P7TW irons to commemorate the feat.

Designed after the blades Woods co-developed with TaylorMade’s iron team — better known as the sticks he used at last year’s Masters — the limited-edition set features a number of Masters-inspired touches, including a special display box and green accents on the TaylorMade badge (iron toe) and numbered stamping on the hosel. Custom green, yellow and white True Temper Dynamic Gold shaft bands (Woods’ shaft of choice) were also added to the commemorative set.

TaylorMade only produced 81 sets for the limited release, to honor Woods’ 81st career victory, with each head stamped numbered to /81. The irons will be sold at $2,500 per set, along with one commemorative set that’s being given away for free.

And if simply owning a set of these sticks doesn’t get your heart pumping, a hand-signed photo from Tiger should probably do the trick. (Yes, it’s included with the entire setup.)

For those unfamiliar with the Woods current iron, the P7TW was designed to the 15-time major winner’s exact specifications, all the way down to the offset throughout the set and location of the tungsten slugs situated inside each head that produce a specific combination of flight, feel and control he’s come to rely on over the years.

Each head is made from 1025 carbon steel and undergoes a CNC milling process that lasts almost one hour, even though the clubs are forged. The number font on the sole was also increased in size with a heavier line weight, based on his request. For Woods, the larger numbers are easier to read and eliminate the possibility of pulling the wrong club in a pressure situation — like the one he faced last year on 16.

It’s all part of what makes Woods’ gear one-of-a-kind. This special Masters set is no different. 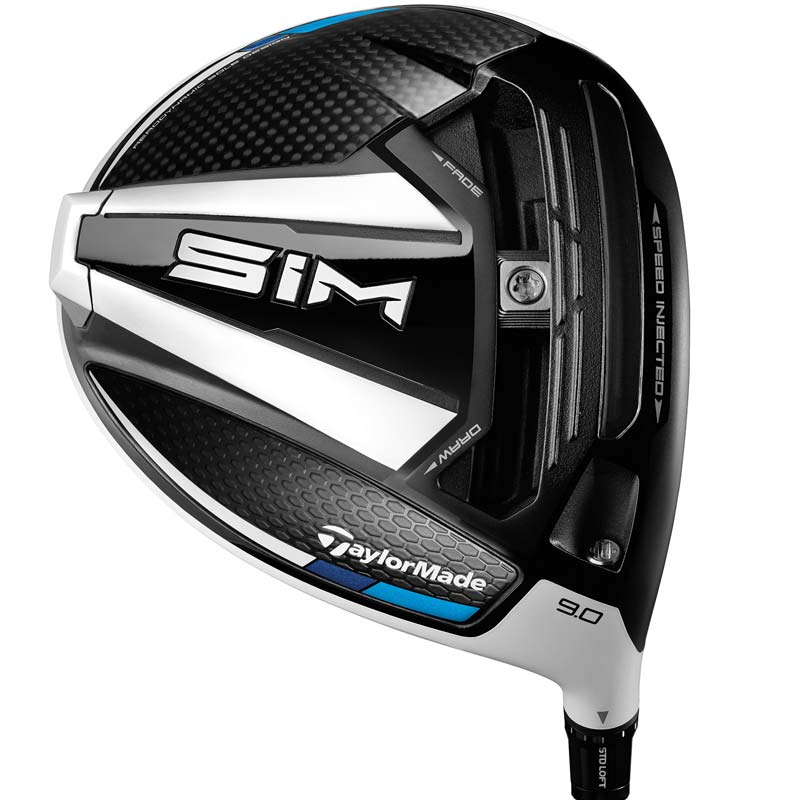 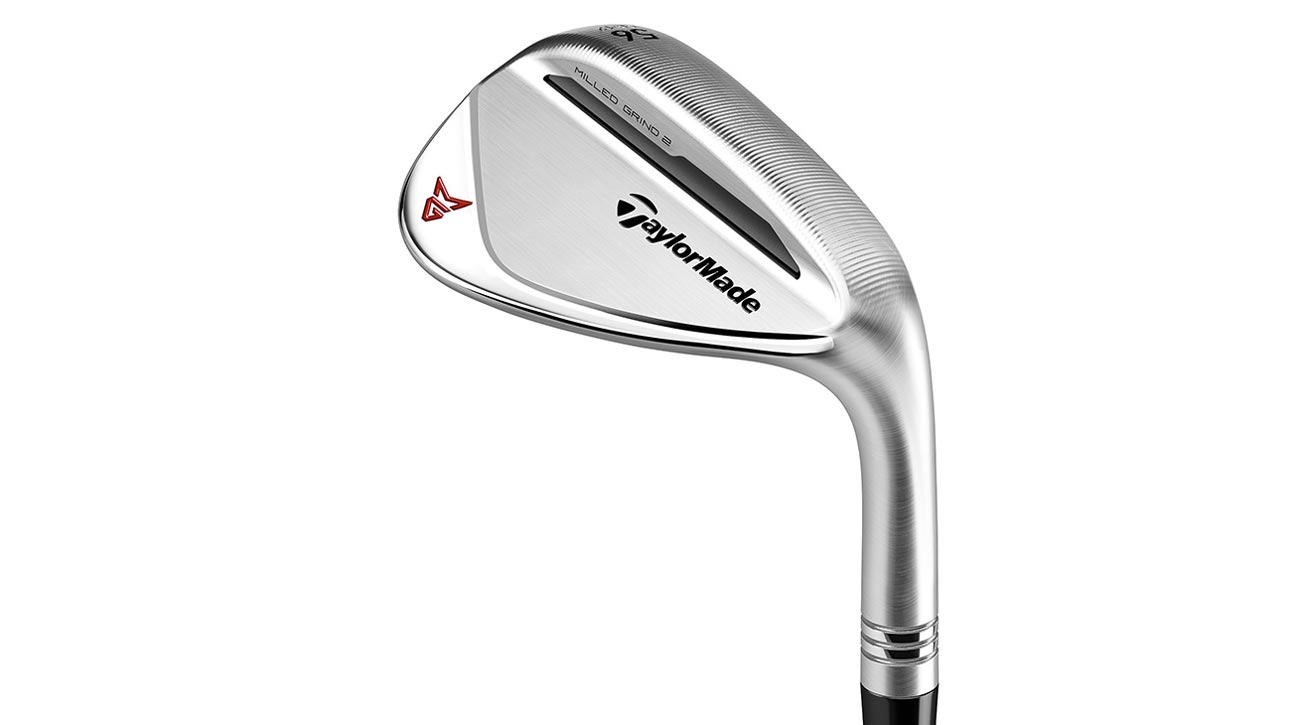 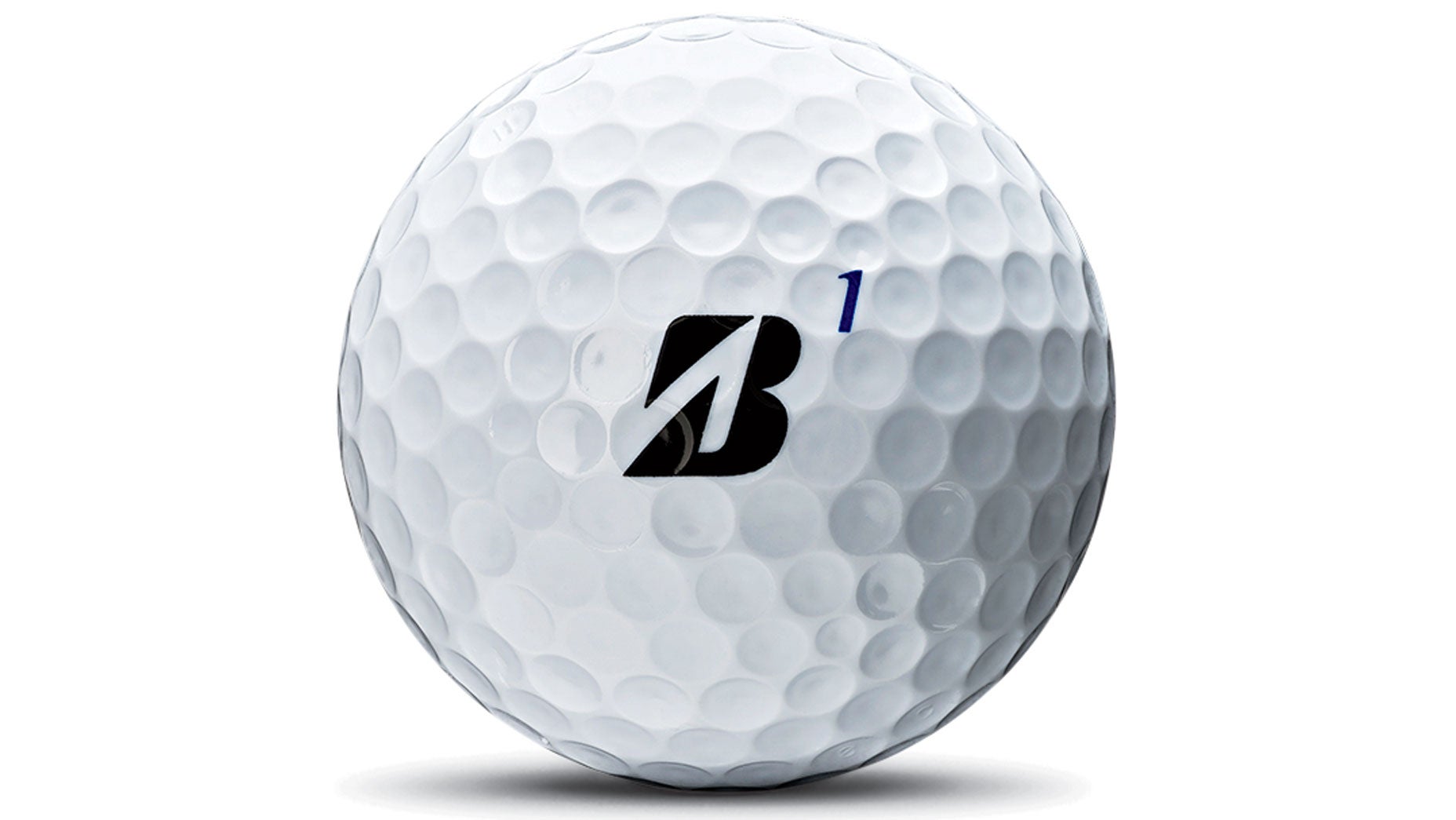