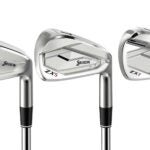 Read our complete reviews of Srixon's newest irons below.

This year’s ClubTest is bigger and better than ever. To help you make sense of the mountain of high-tech new clubs on the market, we put all of the latest offerings from the top golf club manufacturers to the ultimate test. Below you will find the test results and complete reviews of Srixon’s three new sets of irons.

You can find the full list of ClubTest irons reviews here.

Our take: First of all, all the ZX irons can be mixed, meaning you can put the forgiving, hollow-body ZX4 irons in a set combined with the more controllable ZX5 or ZX7 irons. But even if you if you don’t mix it up, you’ll still have a remarkable iron set that delivers the goods in terms of extra distance and an exceptional feel.  They’re easy to hit but they look like player’s clubs, which for us is exactly the kind of iron most of us should put in play.

The details: Featuring a multi-piece, hollow-body construction in the 4-7 irons, these irons have a low center of gravity for a higher launch. A milled pattern on the backside of the ZX4 face maximizes the COR and the Toru V.T. Sole (V-shaped) sole design makes turf interaction easier and more forgiving.

Our take: The goldilocks of the ZX iron series, the forged ZX5 is the middle child with equal parts forgiveness and shotmaking versatility, making it the iron that can do it all from Srixon. Its compact look inspires creativity, and the cavity-back construction offers added distance. It’s the perfect Srixon iron for the undecided or for those who want to hit straight shots most of the time, but still need to shape shots when the moment calls for it. 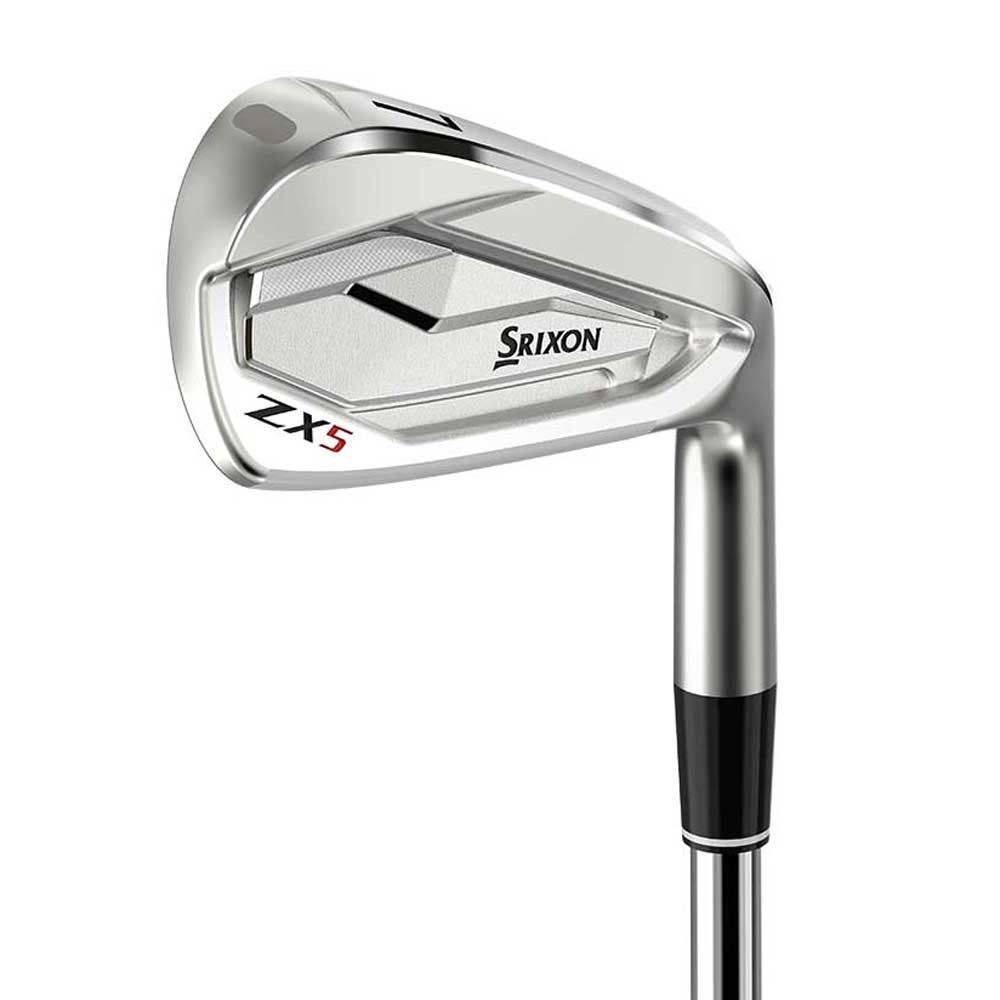 The details: Comes with a multi-piece construction with tungsten in the toe in the long and irons (3-7) for added stability and forgiveness. The forged SUP10 face lends a faster ballspeed while the forged carbon steel body absorbs vibration for a soft, butter feel. Also, this iron comes with a V.T. sole for improved turf interaction and progressive grooves that are sharper, narrower and deeper in the short irons.

Our take: The ZX7 is an iron for the modern good to competitive player. It has the forged feel and sound better players want and can be used to hit a variety of shots into the green. But, it’s also an iron for players who want to hit it straight too, with added forgiveness in the longer irons. According to our testers, “We can see right away with Koepka chose these,” and “they’re forgiving as heck yet still have a premium look and feel.” Whether you want to gouge your approach or shape it, you can do either or with the ZX7. 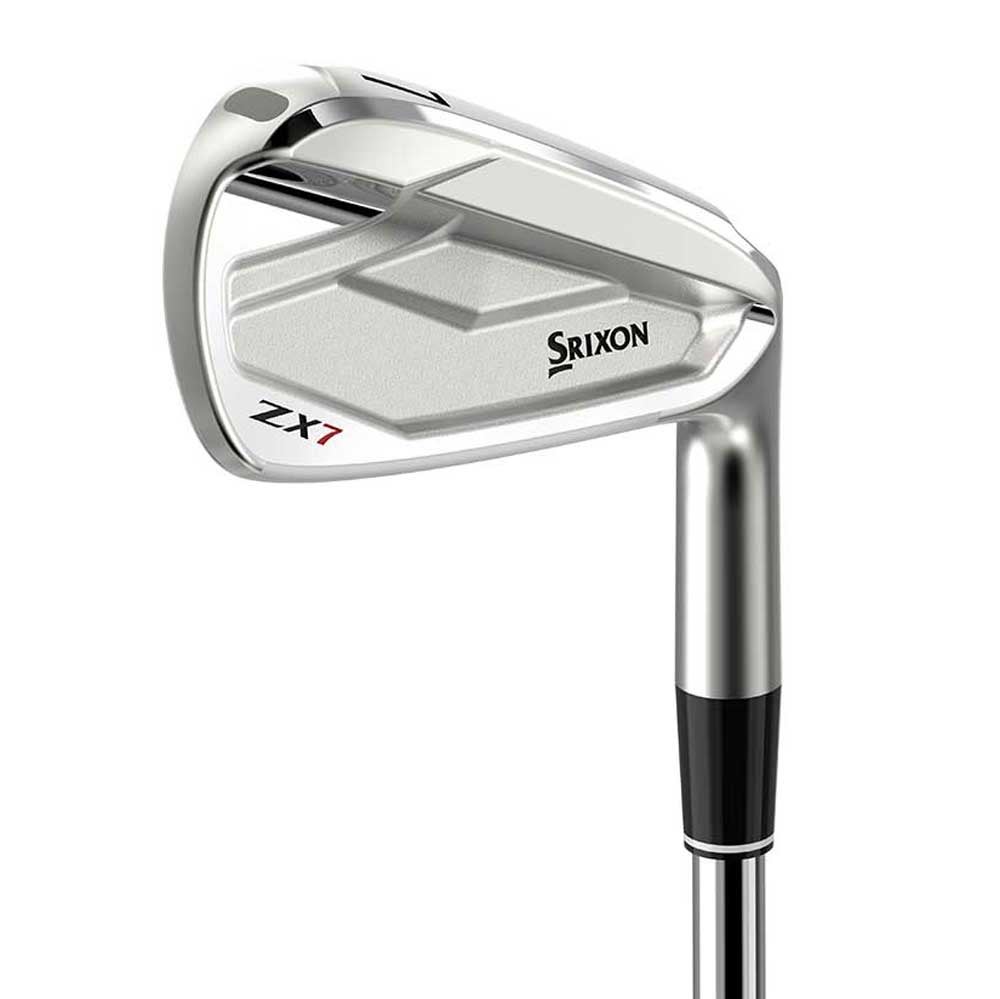 The details: Featuring a multi-piece construction in the 3-7 irons for added stability and forgiveness, the forged mid to short irons have a Tour Cavity design for enhancing the sweetspot and provide a remarkable soft feel with increased workability. Comes in a compact blade shape with a narrow topline and with sharper, narrower and deeper grooves in the short irons and a Tour V.T sole, the ZX7 can be mixed with any other ZX iron to make the ideal set for any type of player. 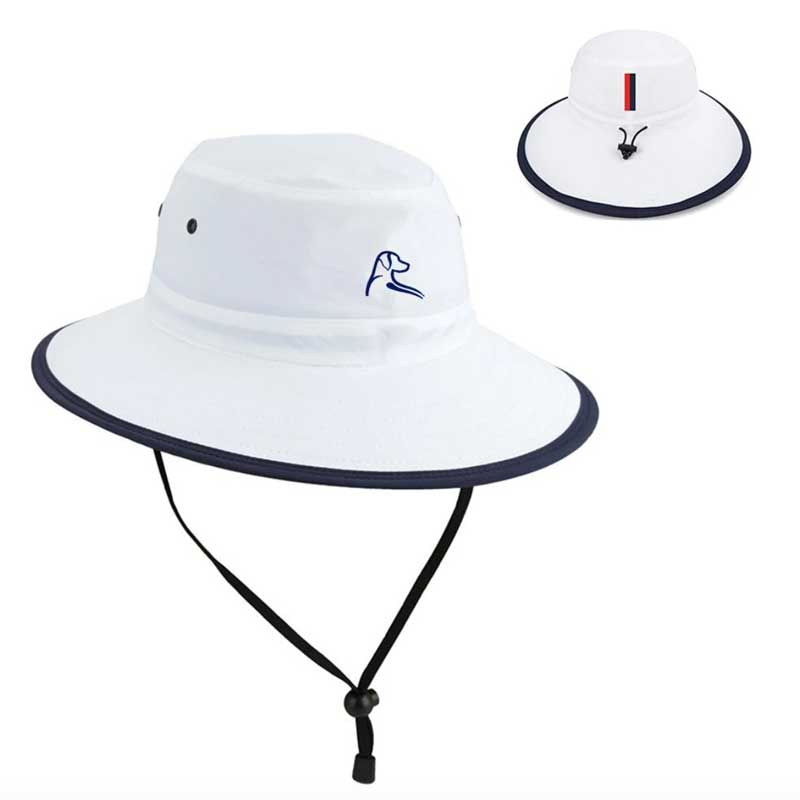