Why a recent Tour winner thinks blade irons are ‘too difficult’ 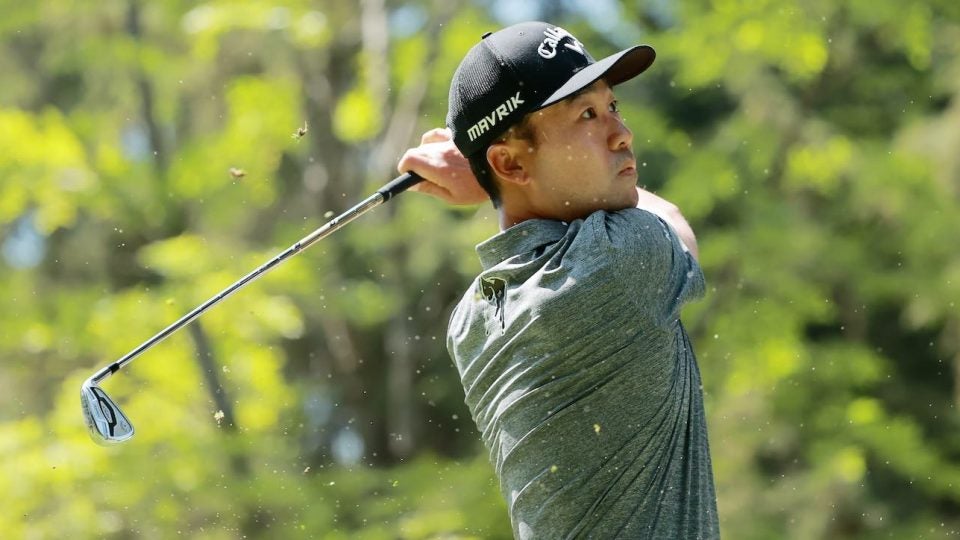 If you’re good enough to own a PGA Tour card, then you possess the chops to handle a traditional blade iron. That’s the general assumption from weekend golfers when it comes to the best in the world. Surely everyone is playing the smallest iron profile available.

Except not everyone wants to use a tiny blade that lacks any semblance of offset.

Wedges
Fully Equipped mailbag: Is there a common wedge setup in pro golf?

“I can’t play a blade,” Na said. “It’s too difficult, and I’m a pro golfer. I think a blade goes shorter. Off-center hits aren’t going to perform as well as cavity-backs. I don’t see a reason why you’d want to play a blade. I really don’t. I played blades in my early 20s, maybe one year — when I was dumb. But I’m wiser now and play a cavity-back.”

Na’s iron of choice is Callaway’s Apex Pro 16, but with the goal of embracing the perfect blend of workability and forgiveness that most better-player irons possess, he opted for a slightly larger Rogue Pro 4-iron at the top of the set.

“In the longer irons, I even look for more — I don’t want to say a high-handicapper club — a more forgiving club,” Na said.

Putters
Fully Equipped mailbag: How many Tour players use an alignment aid on their putter?

What can be learned from Na’s advice? If you’re a strong mid-handicapper with aspirations of breaking 80 for the first time, don’t think the route to a better game requires you to play a smaller iron profile when the handicap drops.

Instead, embrace Na’s philosophy and play an iron that blends forgiveness with a better-play iron profile. Callaway’s Apex Pro is a perfect example. Bottom line: You don’t need to play a blade to feel like a single-digit stick.