Fully Equipped mailbag: How many Tour players use an alignment aid on their putter? 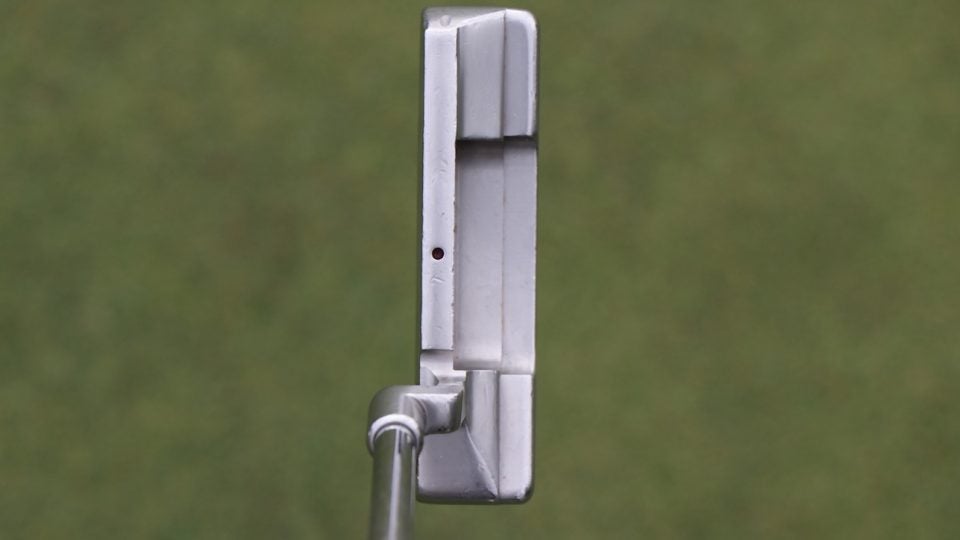 Is anyone using a putter without visible alignment tools built in such as lines? — @derekmcn

Putters without an alignment aid of some sort seem to be going the way of metal spikes and heavy cotton polos — you just don’t see them all that much anymore. If you’re unfamiliar with the term “alignment aid,” it initially consisted of either a single line on the back flange of an Anser-style blade or a single sight dot, like the one found on the topline of Tiger Woods’ famed Scotty Cameron Newport 2 GSS putter.

That was pretty much it.

Then along came Odyssey’s 2-Ball to break the mold of a conventional alignment aid. Nowadays, it’s possible you could see a player with a line that extends from the topline into the flange, a combination of dots, or the “T-line” alignment Dustin Johnson used in 2018. 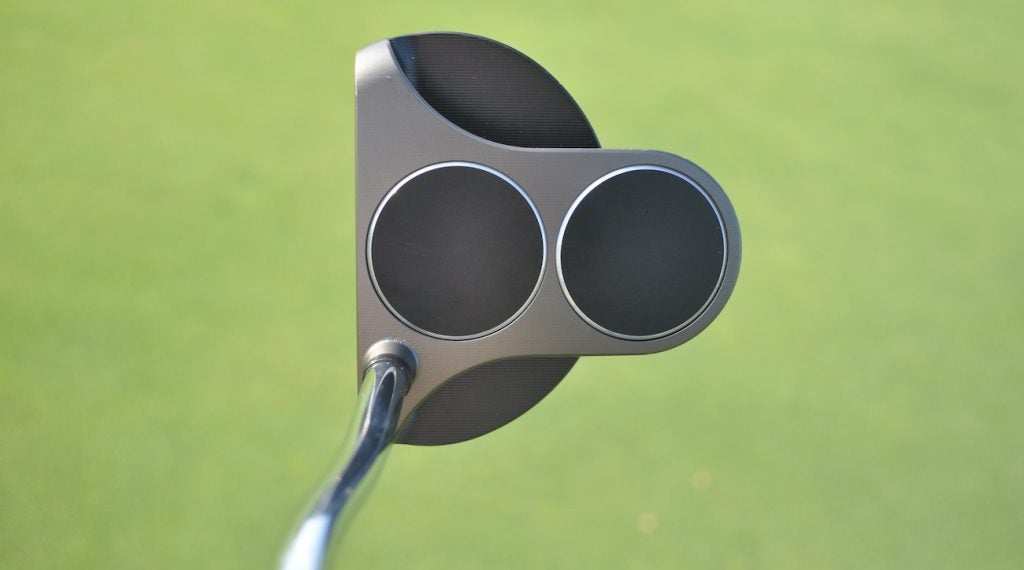 The emergence of new alignment aids has seen fewer players use something that lacks a line, sight dot, 2-Ball design, etc. Speaking to Odyssey Tour rep Joe Toulon recently, he figured somewhere in the neighborhood of 5-10 percent of the players on the PGA Tour use something without an alignment aid.

Why are so few using a clean crown? Honestly, it comes down to personal preference. For a majority of players, they see a benefit in having a visual aid as part of their normal routine. Some players have told me a line or dot allows them to focus more on what the putt is doing and less on trying to line it up properly, something that can be simplified with a line or sight dot.

Jason Day is one of the few marquee names I know who continues to use a putter without a line of some sort. Back in 2014, the Aussie was using a Spider 72 mallet with a line on top to see the line from the “ball to the hole.” But for some reason, the alignment aid was no longer doing the trick. In Day’s mind, it was having the opposite effect.

“I couldn’t quite see the line anymore,” Day said. “Normally when I’m over the putt I can see the line from the ball to the hole. Well, I couldn’t see it rolling and tracking, and that’s how I’ve always read putts.” 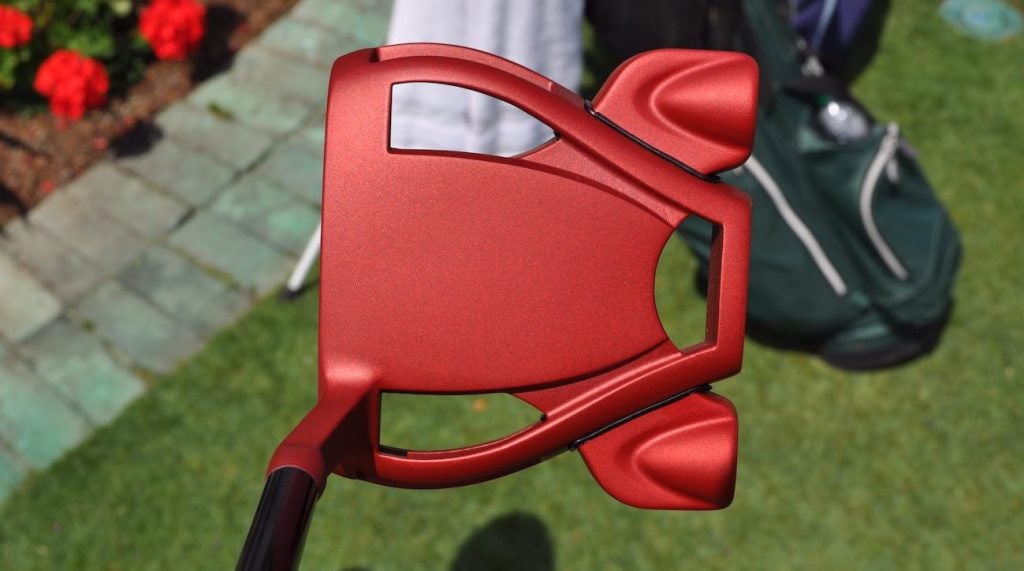 Jason Day prefers the look of a clean crown on his TaylorMade Spider.
Jonathan Wall

Going away from an alignment line helped free Day up and visualize the ball to the hole. He would go on to win five times in 2015, including the PGA Championship, on his way to the top spot in the Official World Golf Ranking. Needless to say, an alignment aid isn’t for everyone.

But given the rise in popularity of visual technology in the putter space, there’s a good chance you could benefit from testing out a few options before settling on a naked crown. And if you don’t like the idea of busying the putter at address, consider trying the visible ball technology found on Callaway’s Triple Track or TaylorMade’s Pix. It’s a worthy alternative. 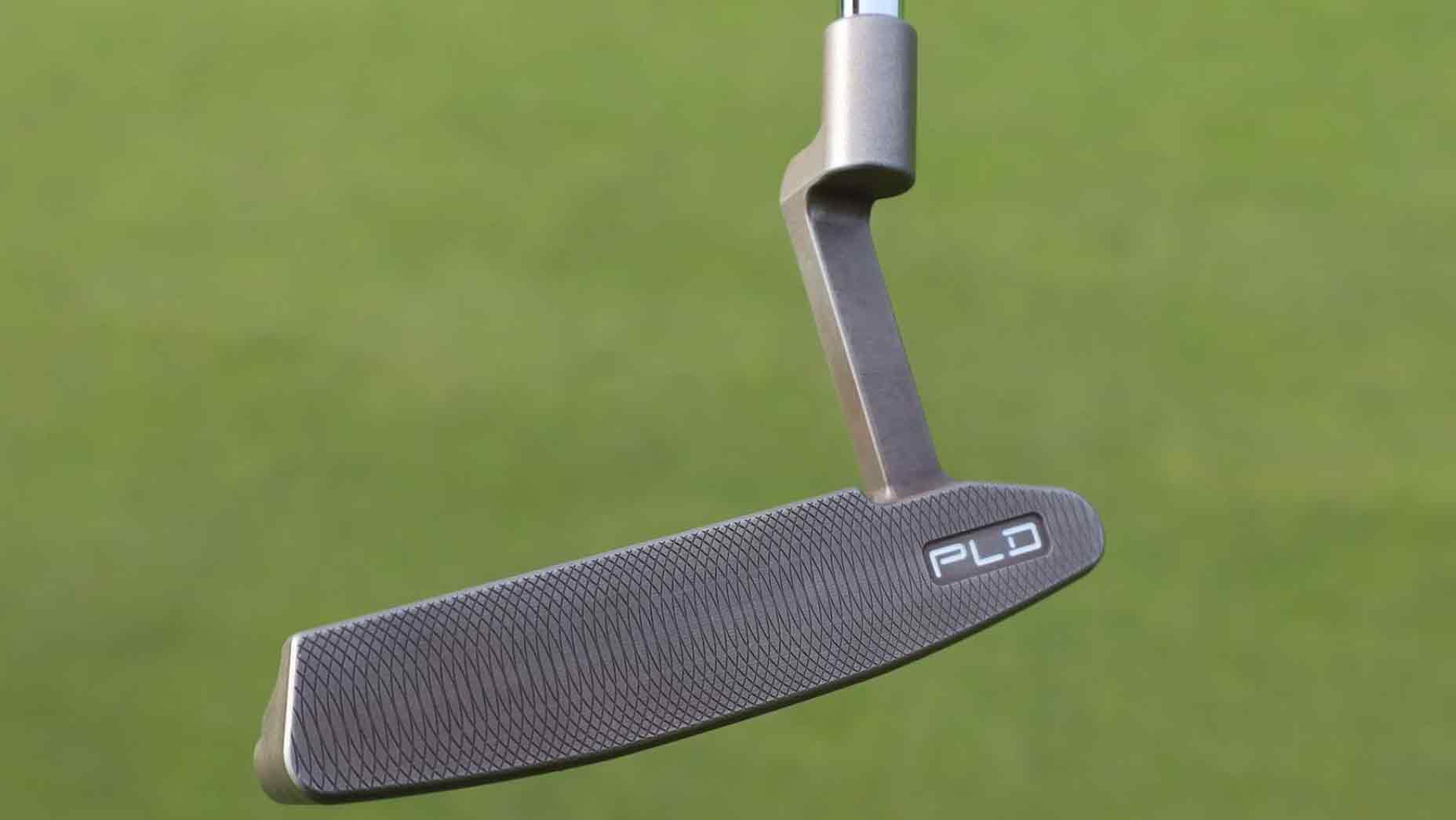 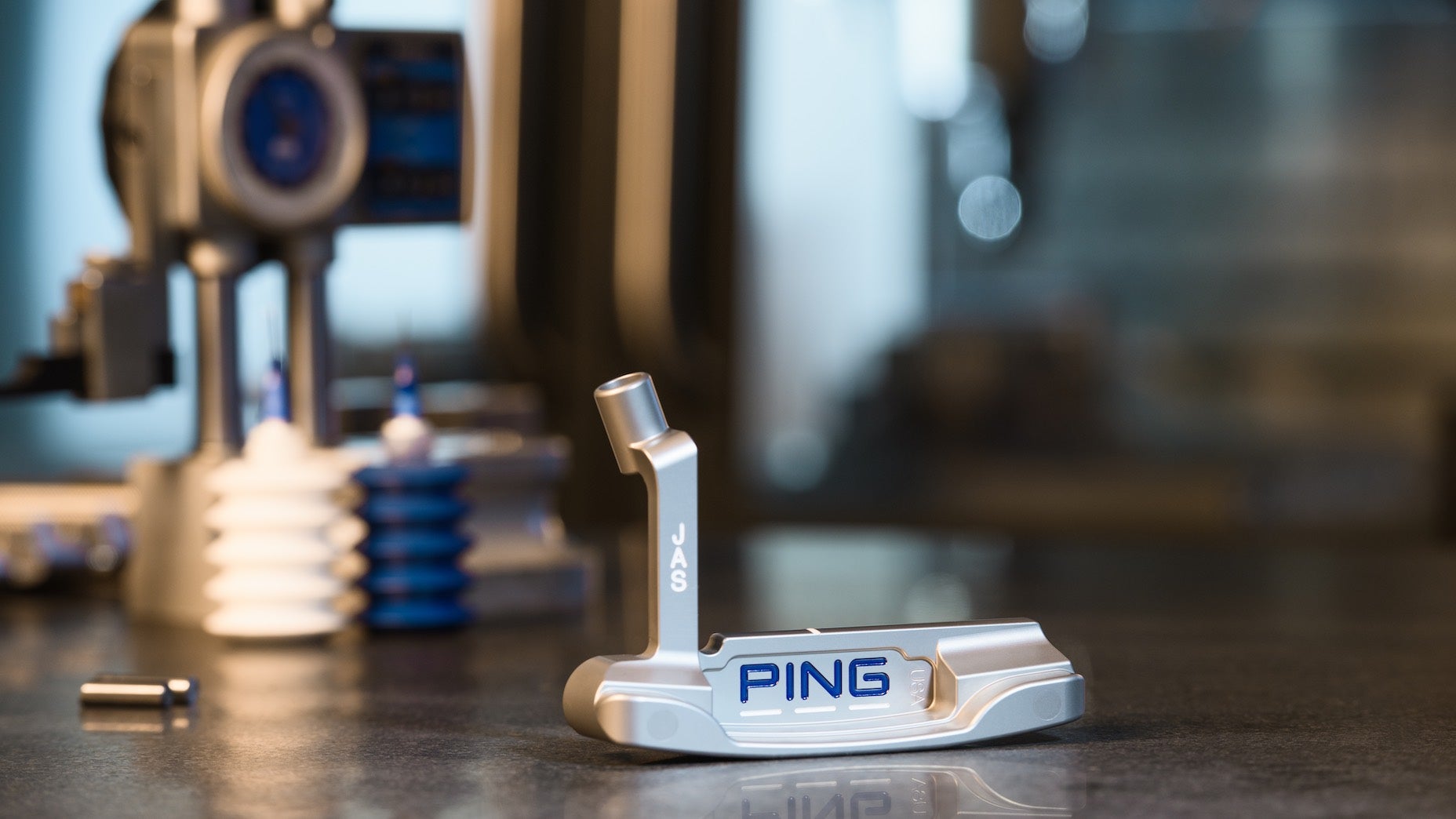 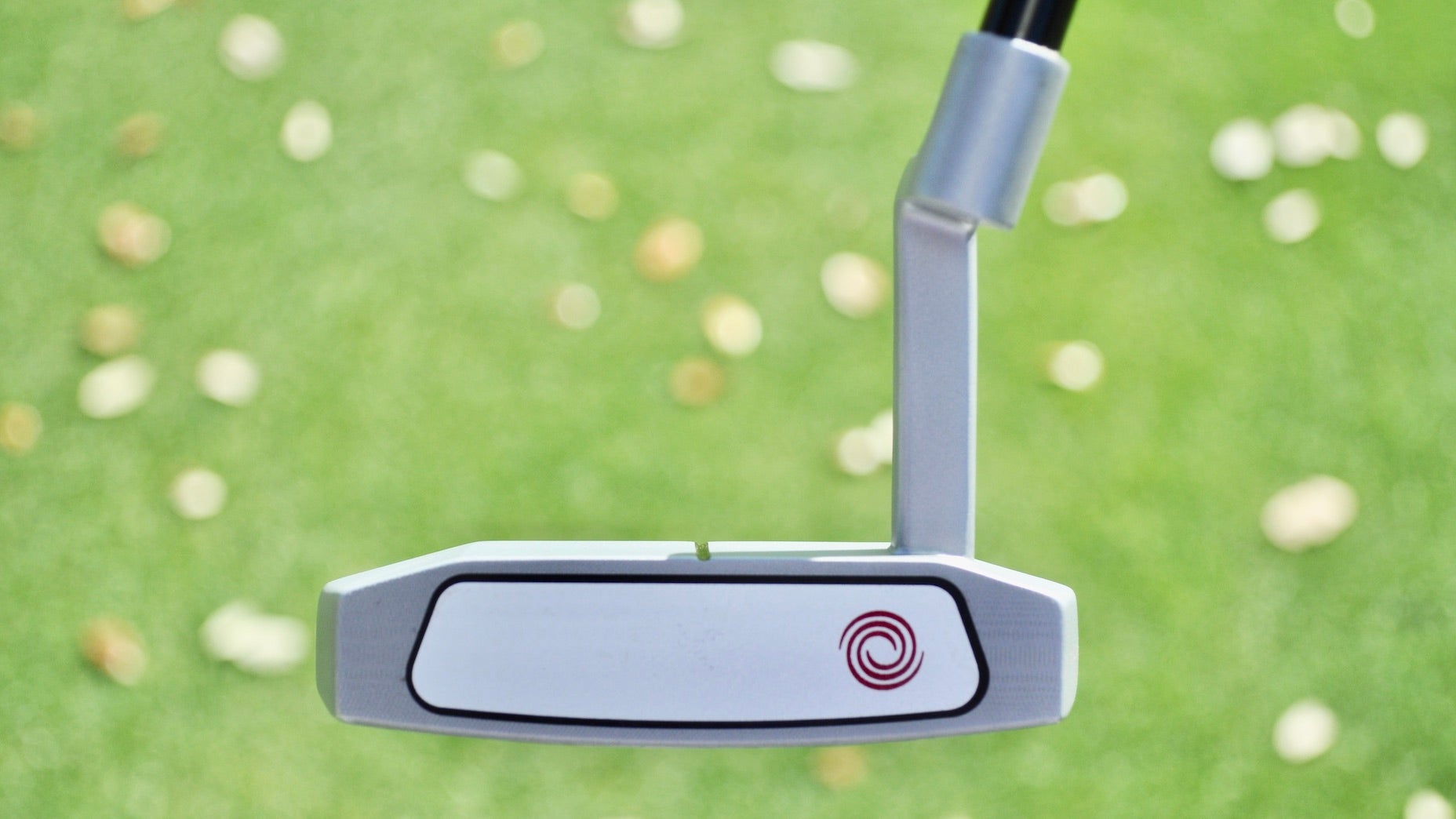 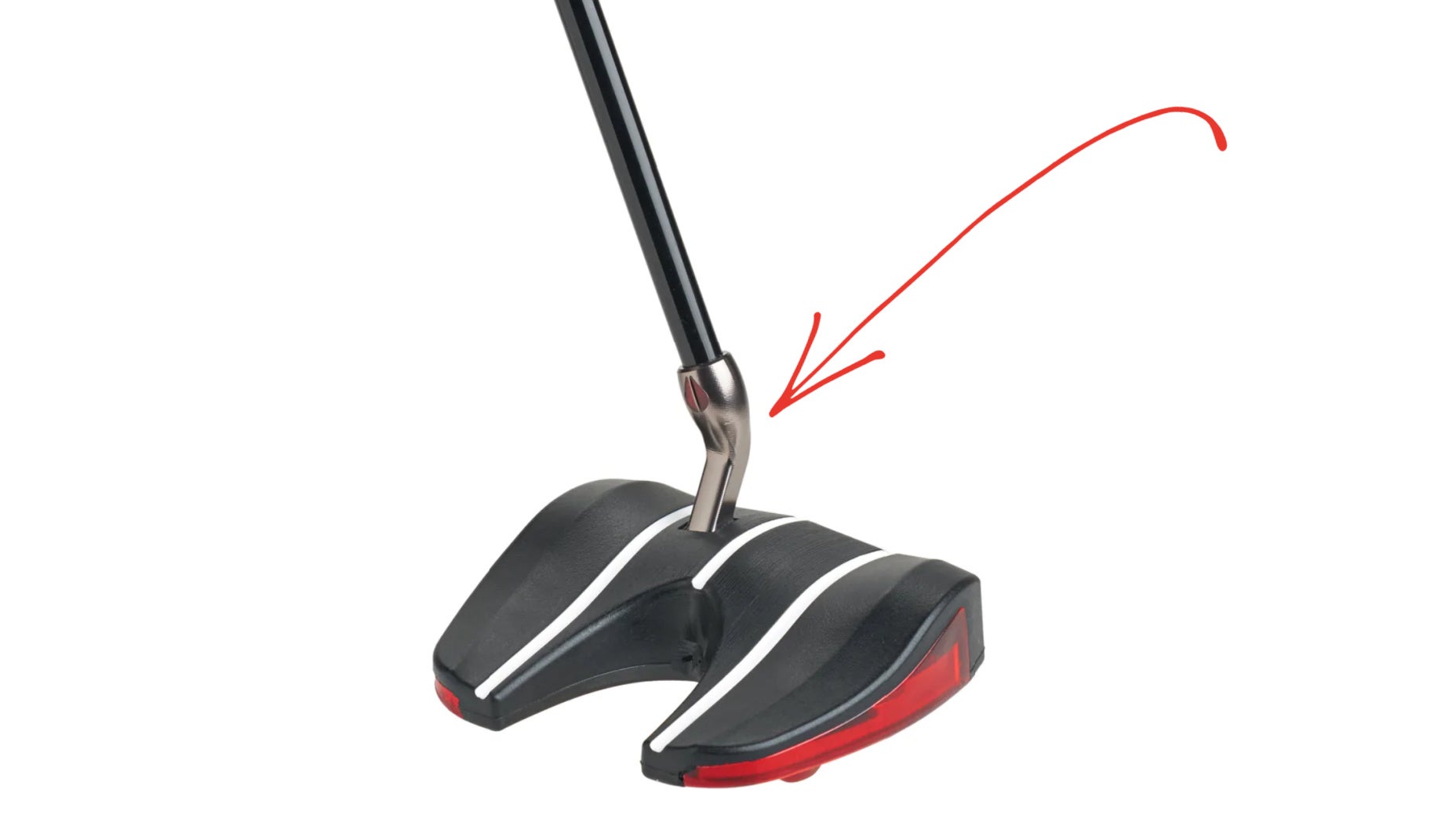 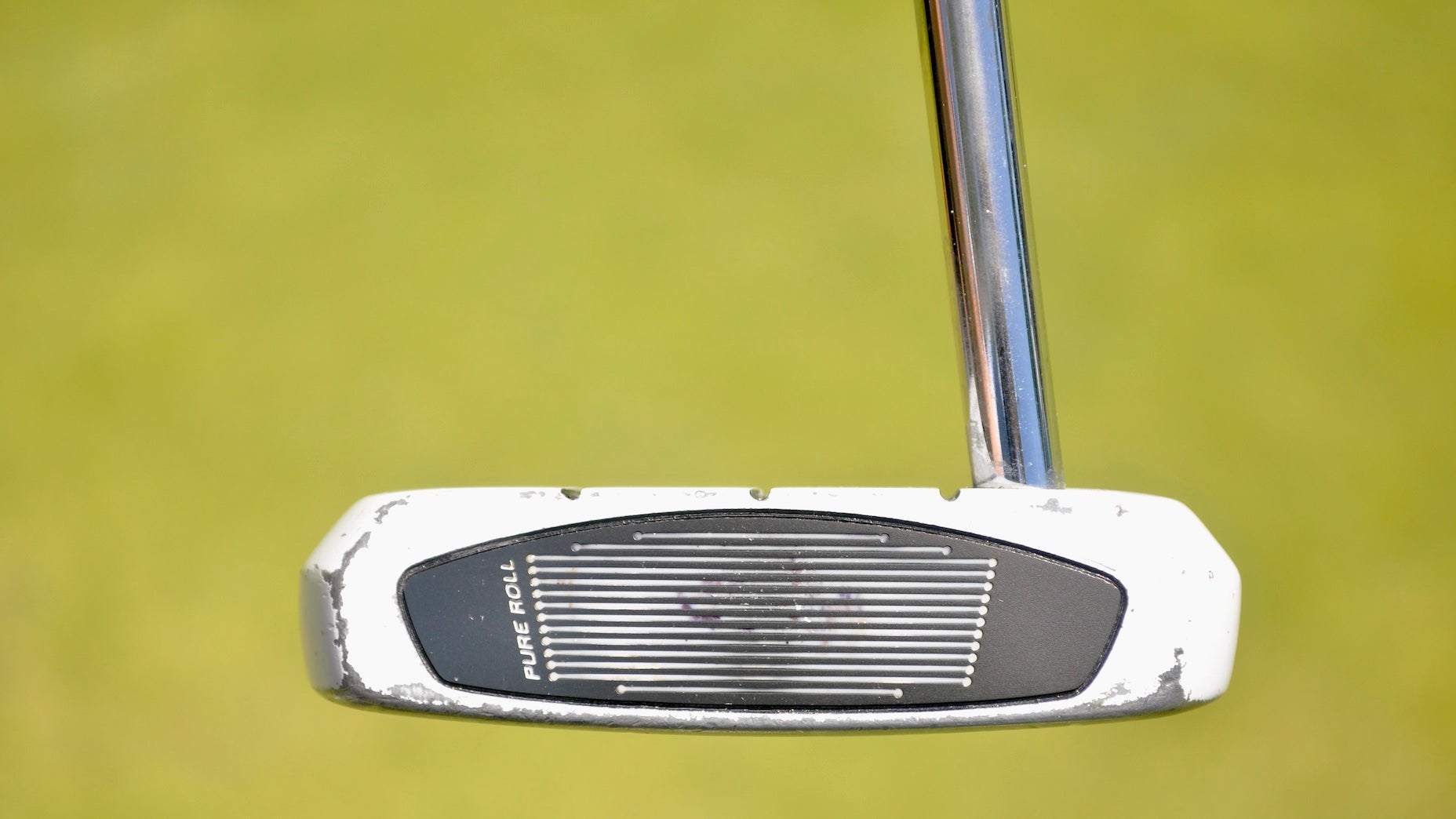