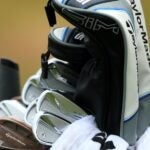 Ready to upgrade your irons? If so, make sure you concentrate on a few things.

I’m taking my dad to get fit, which was his Father’s Day present. He is playing some Ping Eye2s (the same set he has played most of my life). How do I explain to him that standard lofts are stronger now, why that is the case, and how will that impact his fitting? When comparing clubs to his old clubs, should he compare similar lofts or 8-iron to 8-iron? — Doran Drummond (Instagram)

Pop’s in for quite an experience. The Ping Eye is one of the most iconic iron designs in the industry, but with a history that dates back to the 1970s, it’s considered ancient by today’s standards. That said, the club still has some design aspects that keep it relevant in the industry — perimeter weighting for heel-toe forgiveness, a generous sole to assist with turf interaction and offset to mitigate the common right miss.

A lot of these traits can be found in many of today’s game-improve and super game-improvement irons. Where the comparisons stop is when you get to the lofts. The original Eye2 spec sheet features a pitching wedge with 50 degrees of loft. Compared to today’s equipment, that’s a glorified gap wedge. The numbers on the bottom of the Eye2 sole don’t come close to corresponding to current game-improvement irons, so I wouldn’t even worry about doing head-to-head testing.

Even if you wanted to do testing with a 45-degree Eye2 9-iron and modern-day pitching wedge with a comparable loft, it still wouldn’t be a fair fight. Today’s irons are built around hollow cavities (some filled with speed-inducing foams or polymers) and/or ultra-thin faces that act like a turbo-powered trampoline for your golf ball.

Find your next set of irons 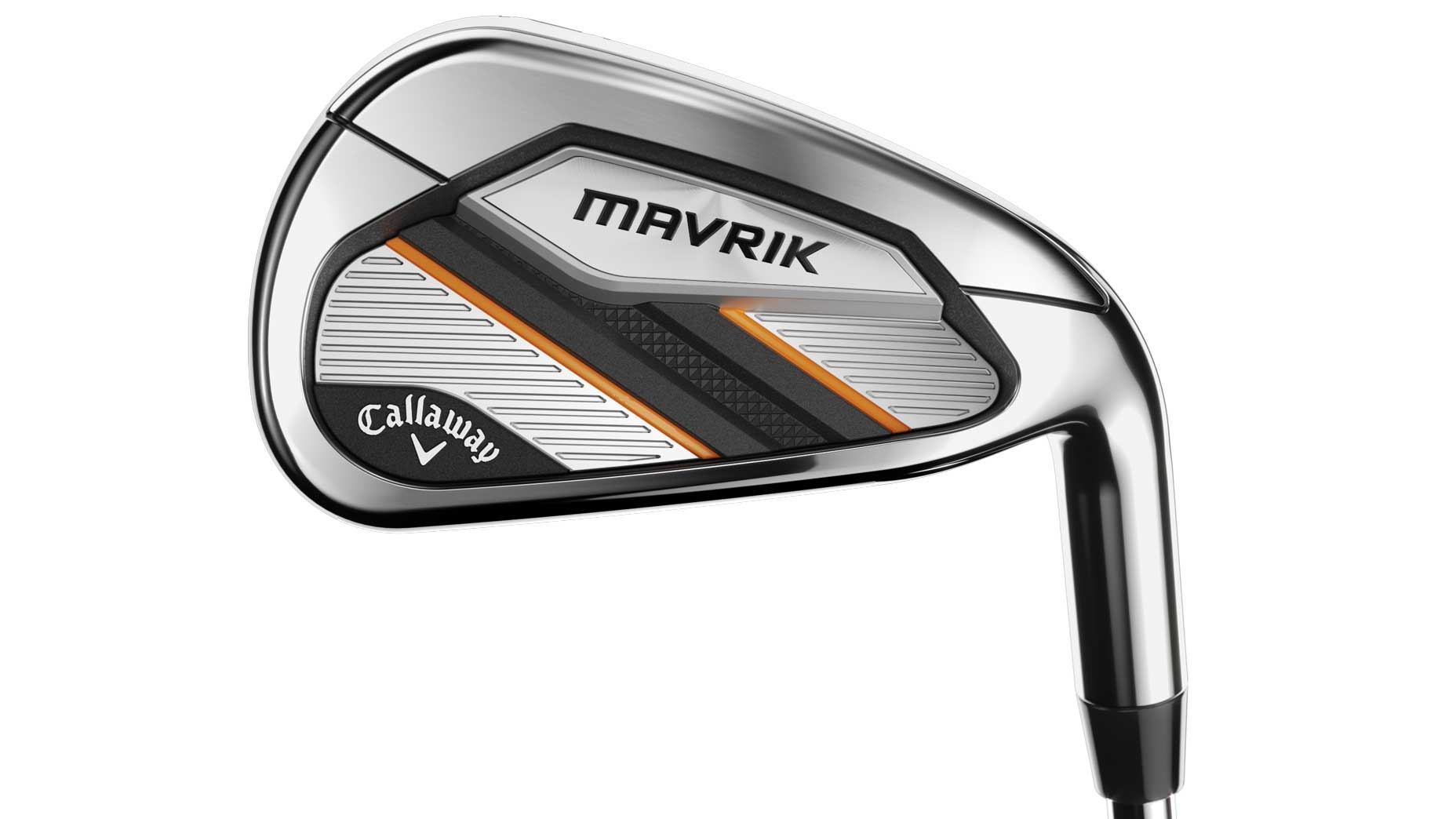 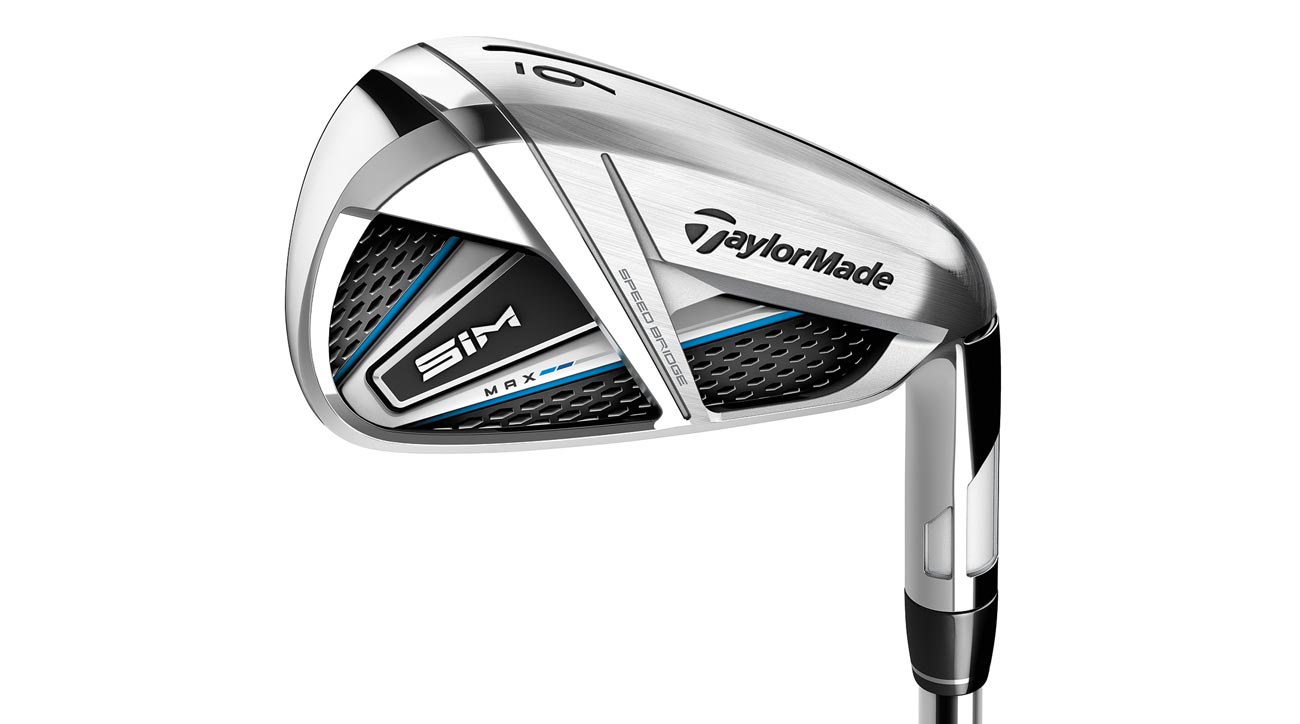 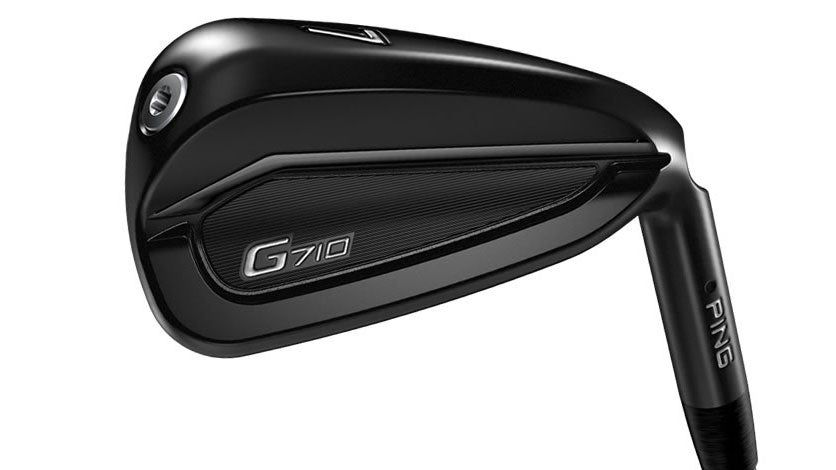 And we haven’t even broached the improvements in shaft technology that have occurred in the past 40 years.

If your dad is anything like mine, he’s going to benefit greatly from the extra distance. No one’s turning down hitting a club or two less into the green.

As for why lofts have gotten progressively stronger over the years, it’s worth listening to this week’s episode of Fully Equipped, where we talk to Callaway’s Dave Neville about this exact topic. The cliff-notes version has to do with improvements in technology and the addition of materials like tungsten that assist in launching the ball high while also offering another level of mishit protection.

If you were to pair the old lofts with today’s technology, you’d see lob wedge-esque launch conditions. It’s counterproductive.

Instead of doing head-to-head testing, I’d recommend he focus more on the things that can’t be quantified with a launch monitor — looks, feel, turf interaction and sound at impact. These are all aspects that need to be considered when purchasing a new set of irons, but they tend to get lost in the shuffle when you step in the hitting bay and start obsessing over launch monitor numbers.

If your dad has been playing the same irons for decades, he probably enjoys a longer blade length and generous sole. Some irons have a firmer, more noticeable sound at impact, while others are designed to provide a muted sound that’s comparable to their forged, one-piece counterparts. This is my way of saying there are myriad of options in the marketplace. Let him try a bunch of options and narrow it down to what looks good to him in the address positions. Once he’s nailed the look, go ahead and start testing those options to find an ideal fit.

Whatever you decided to do, remember to have fun with the process — and get a certified club-fitter involved.