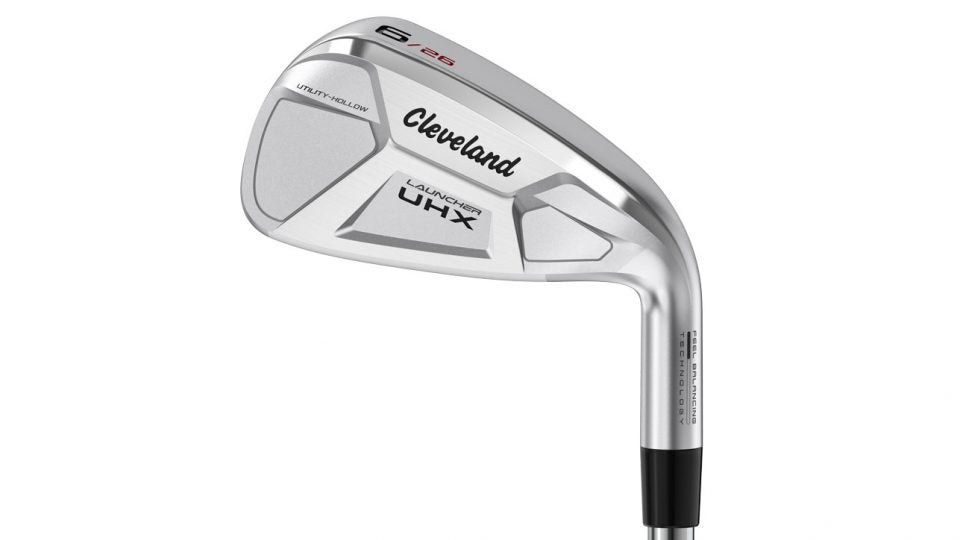 For the second installment of ClubTest 2020, we tested and reviewed 57 new iron models to help you find the right one for your game. Below are the results for the Cleveland Launcher UHX irons. You can find the full list of irons and test results here.

Price: $115/iron | BUY NOW
Clubs: 4-GW
Our take: Blending hollow-cavity long irons with cavity-back short irons, Cleveland’s Launcher UHX captures ball speed and accuracy in a package that’ll appeal to mid to high handicappers. Although Launcher UHX is considered a super game improvement during ClubTest, there’s nothing to say it couldn’t fit a weekend golfer who’s a 15-handicap in search of extra forgiveness. The iron is able to straddle two categories due to its playable profile and moderate topline and offset. Hollow long irons featuring a variable steel face insert transitions into short irons that place a premium on accuracy and control. A v-shaped sole keeps the iron from digging into the turf at impact, while Tour Zip grooves offer control and spin normally found in the company’s wedges.
Launcher UHX landed near the top in a number of key categories, including ball speed, carry distance, accuracy and forgiveness. And did we mention it was a popular option during player testing? The iron had one of the strongest across-the-board showings.
ClubTester’s take (18-hdcp): “Responsive off the club face and the ball goes forever. Don’t have to swing hard to get a positive result. Love the blade look.”
Robot’s take: One of the dominant performers in the Super Game Improvement category, with top-3 rankings in no less than five performance categories. 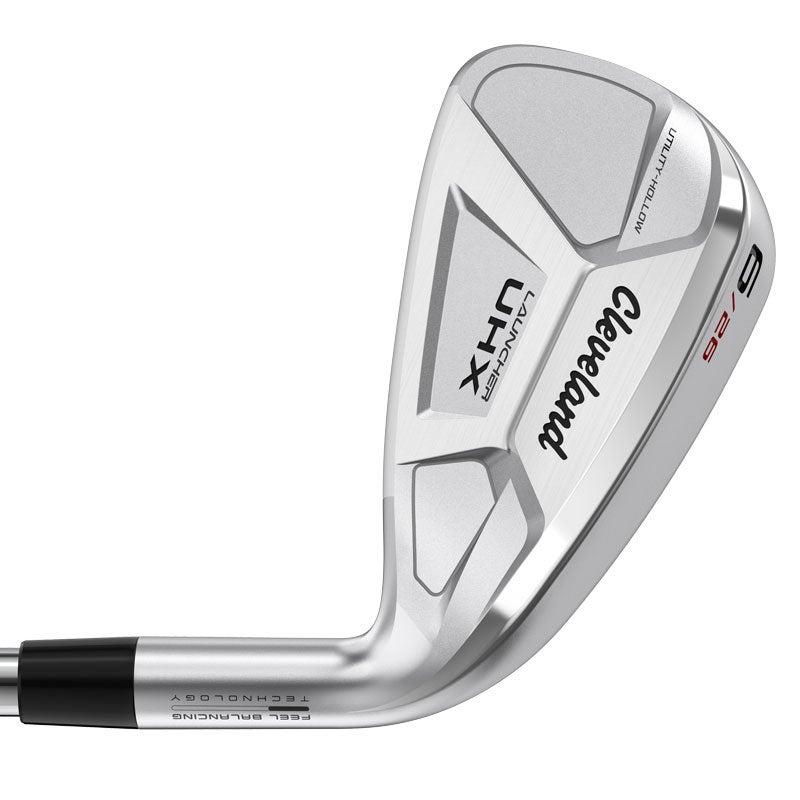 Buy your own set of Cleveland Launcher UHX irons today! 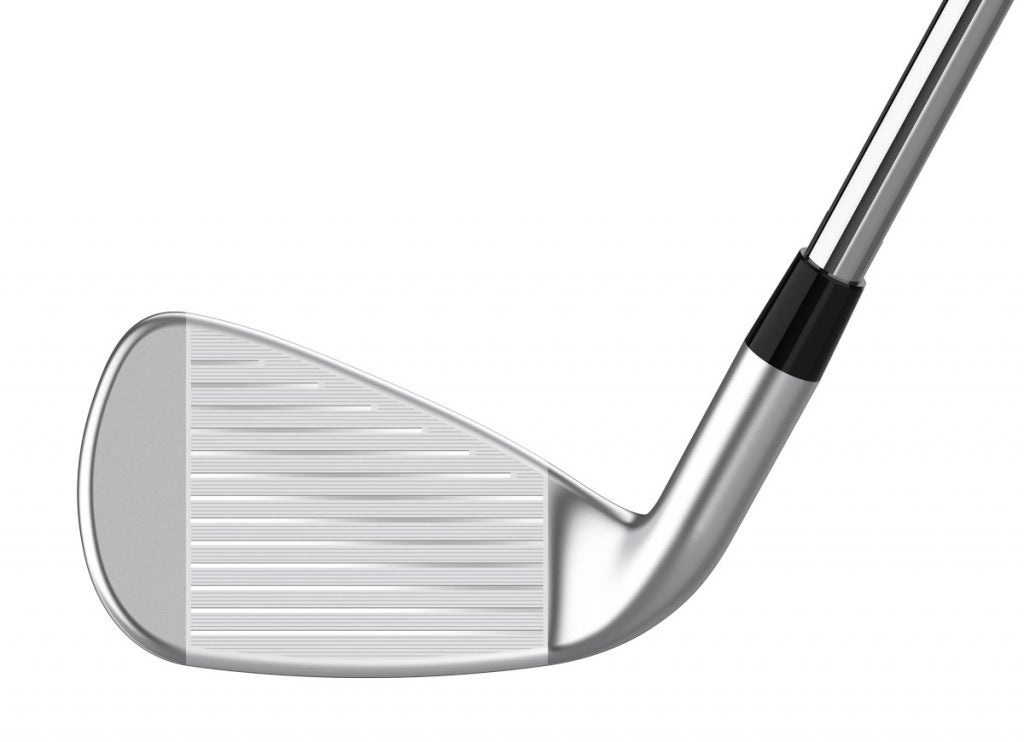 The face of the Cleveland Launcher UHX iron.
Courtesy 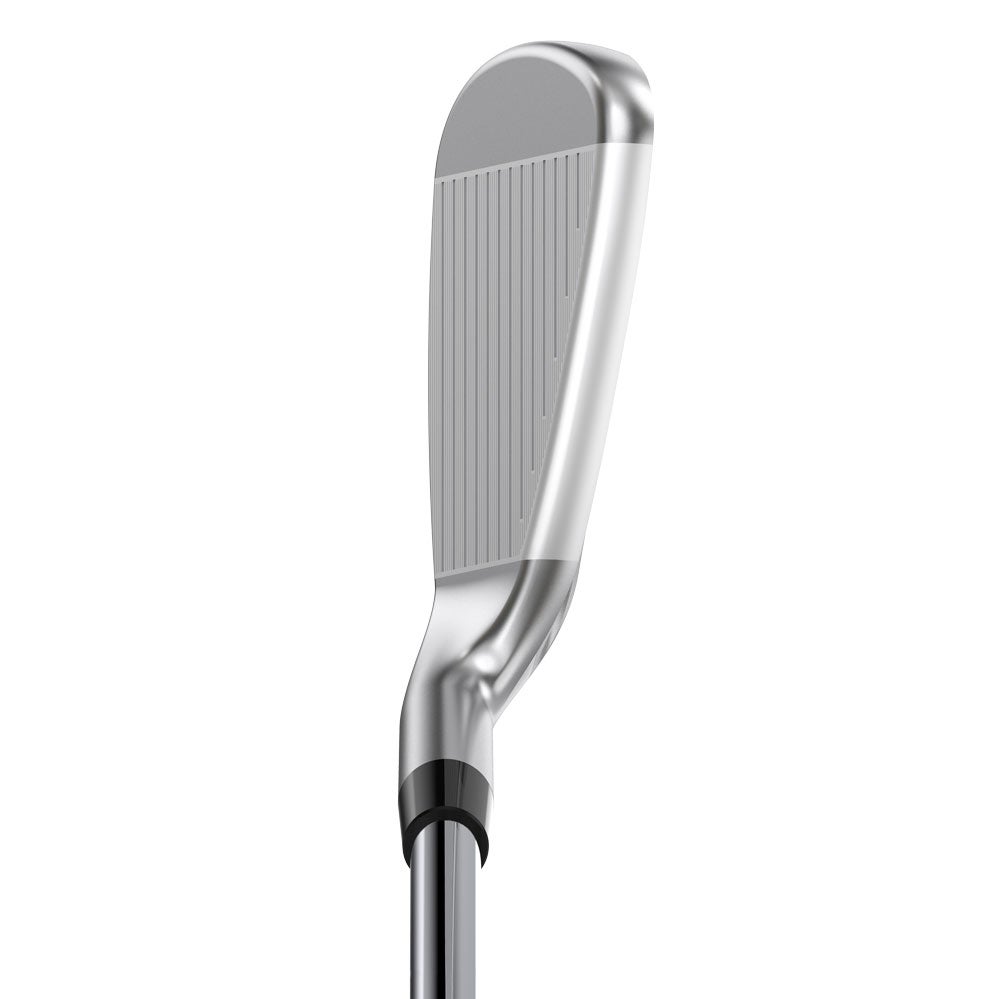 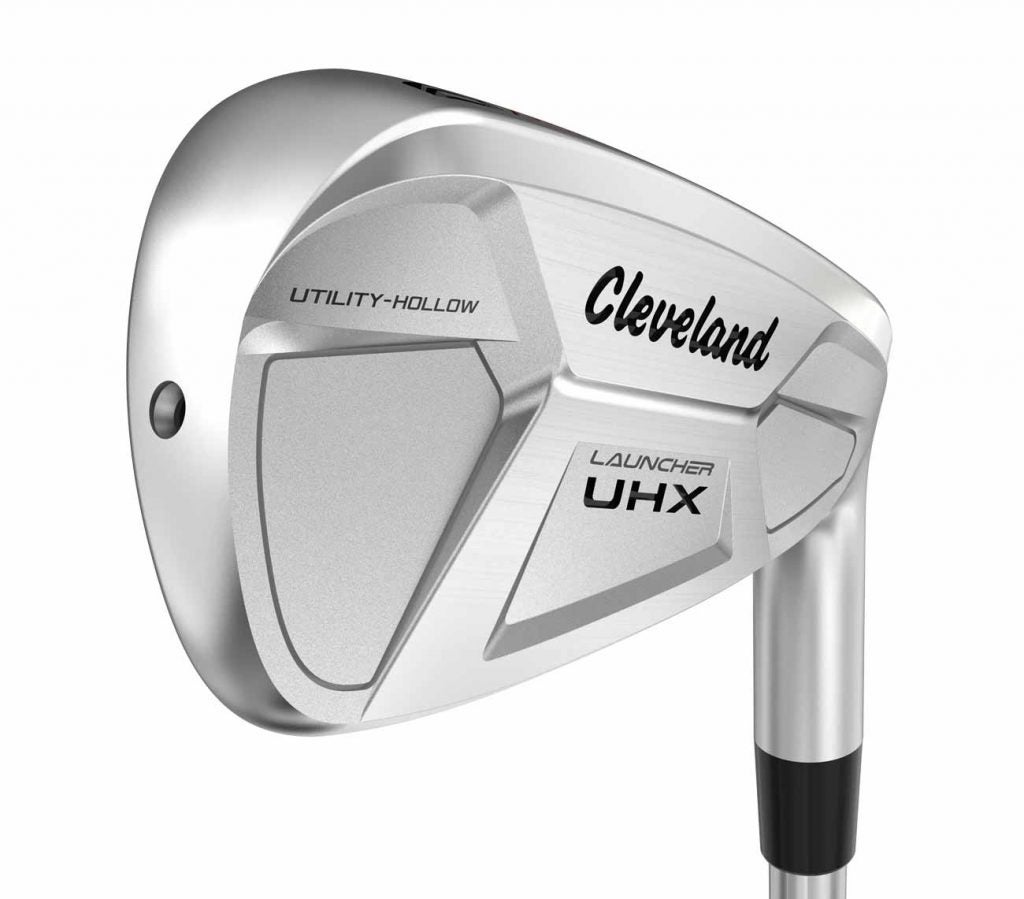 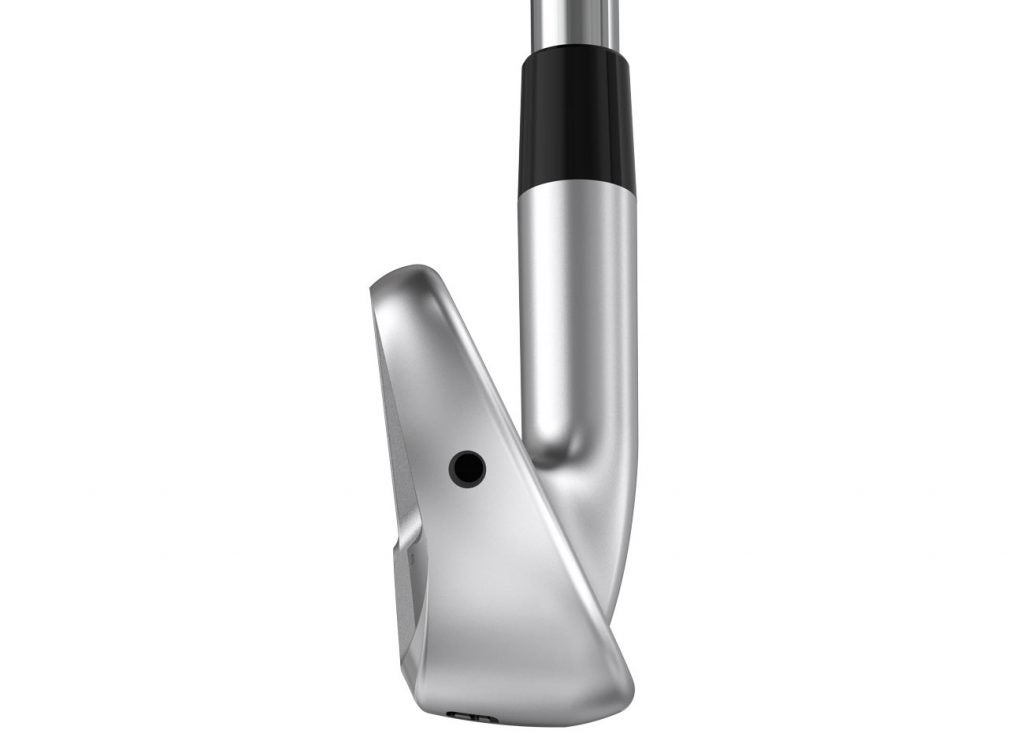 The toe of the Cleveland Launcher UHX iron.
Courtesy