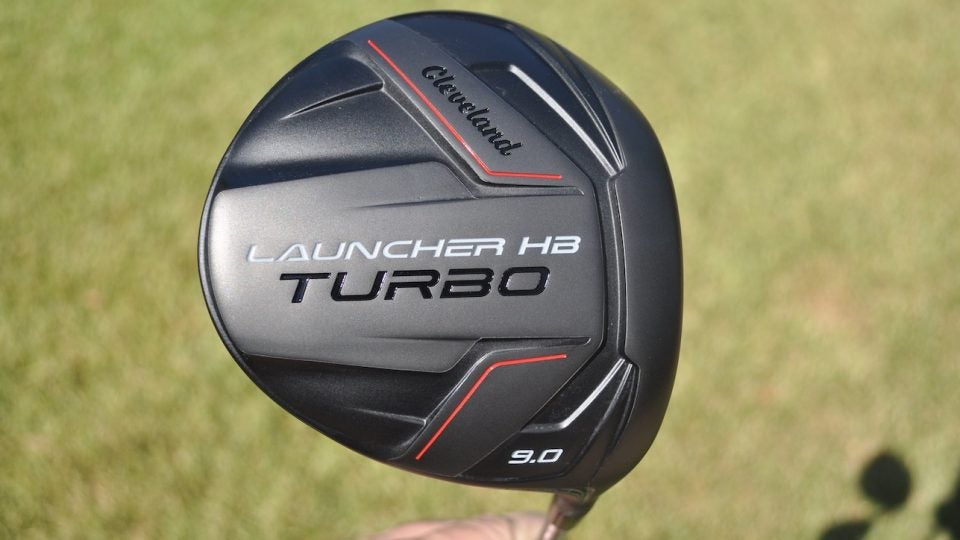 Following a five-year hiatus, Cleveland Golf’s popular “Launcher” line returned to the marketplace in 2017. The reintroduction centered around two things that made the woods successful: a towering launch angle and tight dispersion.

Launch and dispersion remain key parts of the equation with the 2019 Launcher HB Turbo, along with a faster face designed to generate even more speed than its predecessor. The variable thickness Turbocharged Cup Face expands the sweet spot along the crown and sole, allowing strategic areas to flex more effectively at impact for increased ball speeds. 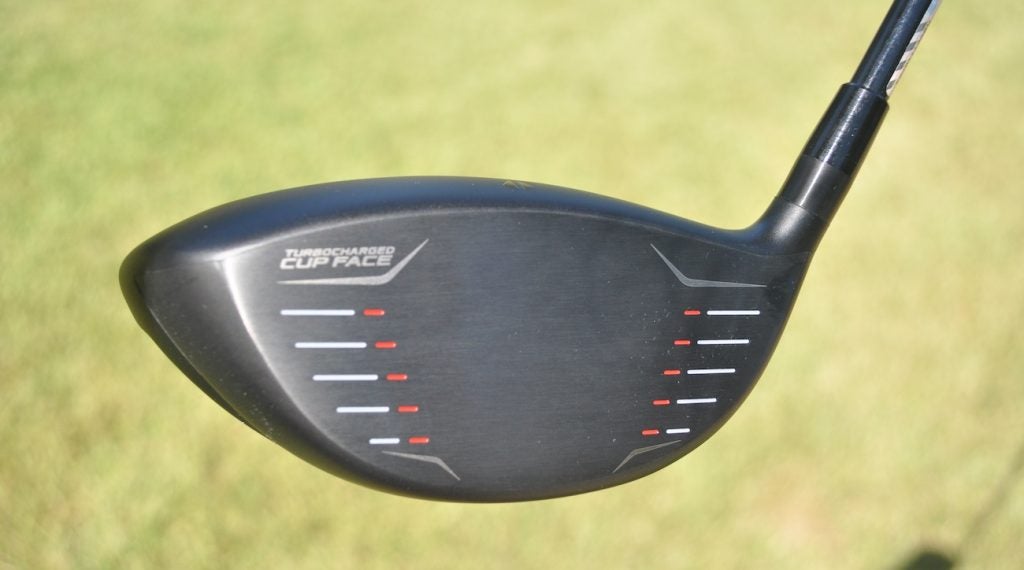 “The Launcher HB Turbo is engineered to help you hit long, straight drives,” said Jeff Brunski, Cleveland Golf’s VP of R&D, said in a release. “We’ve squeezed discretionary weight out of every corner of the clubhead in order to produce one of the most forgiving drivers we’ve ever made.” 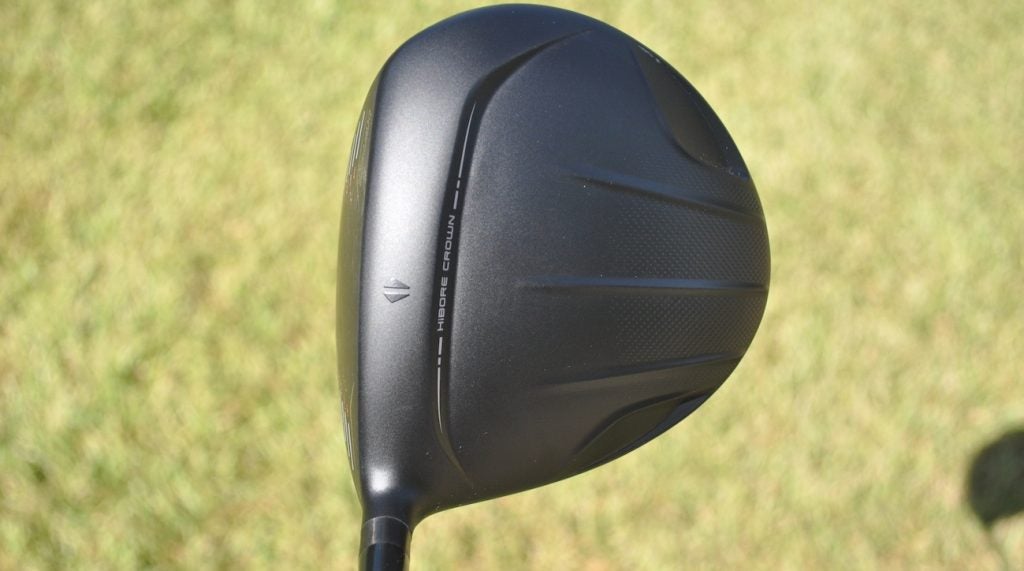 A look at the Launcher HB Turbo driver from the address position.
Jonathan Wall

The cup face is paired with a redesigned HiBore crown, featuring a prominent step beyond the leading edge and ultralight hosel that helped move discretionary weight low and deep in the head. The result is a 34-gram deep weighting sole pad that shifts the CG 4.4 millimeters deeper and 2.2 millimeters lower to boost launch and forgiveness across the board. 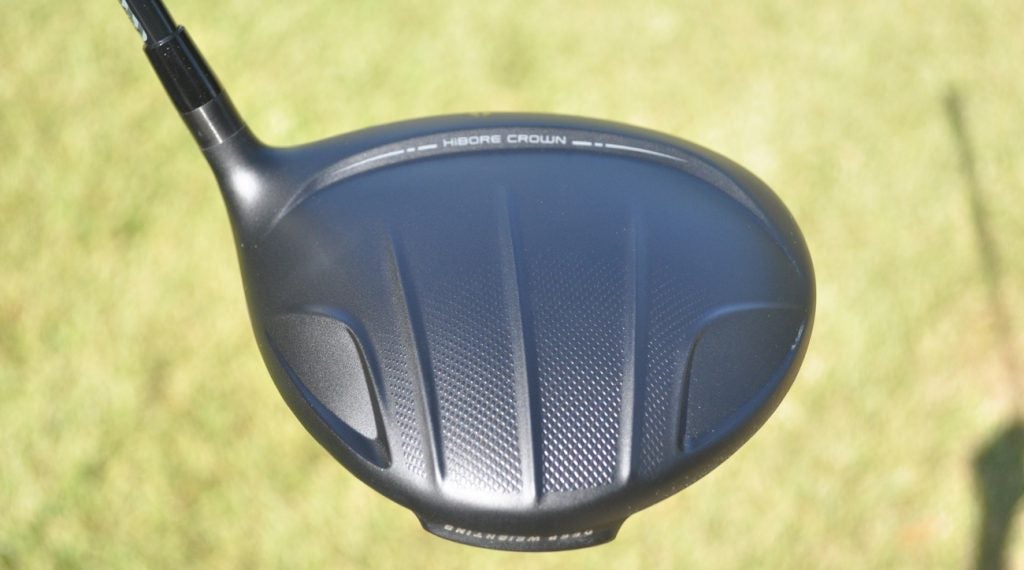 The crown features a prominent step that lowers the center of gravity.
Jonathan Wall

Additional clubhead speed is generated via Miyazaki’s C. Kua shaft.  The counterbalanced offering repositions weight in the grip end and allows extra mass to be placed in the head to drive up overall speed.

Cleveland’s Launcher HB Turbo driver ($350) is offered in two lofts (9 and 10.5) and a Draw model (10.5 degrees) for golfers who struggle with a slice. Armed with the same technology as the driver, the Launcher TB Turbo fairway wood ($230) comes in two lofts (15 and 18 degrees) with a Miyazaki C. Kua shaft.