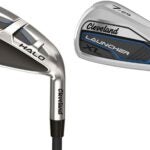 Here are our complete reviews of Cleveland Golf's Launcher irons.

This year’s ClubTest is bigger and better than ever. To help you make sense of the mountain of high-tech new clubs on the market, we put all of the latest offerings from the top golf club manufacturers to the ultimate test. Below you will find the test results and complete reviews of two new Cleveland Launcher irons.

Our take: We appreciate Cleveland’s efforts to make the game more fun for everyone, and we really like seeing a set of irons that lives up to that promise.  So is the case in this literal mixed bag—the Launcher long irons are meant to be extra forgiving and the short irons are designed for added precision. Which by the way, each iron in this set delivers as intended (easy to hit with straight ballflights), and V-Sole design cuts through the turf with relative ease (a nice bonus to what’s already a very forgiving set.) 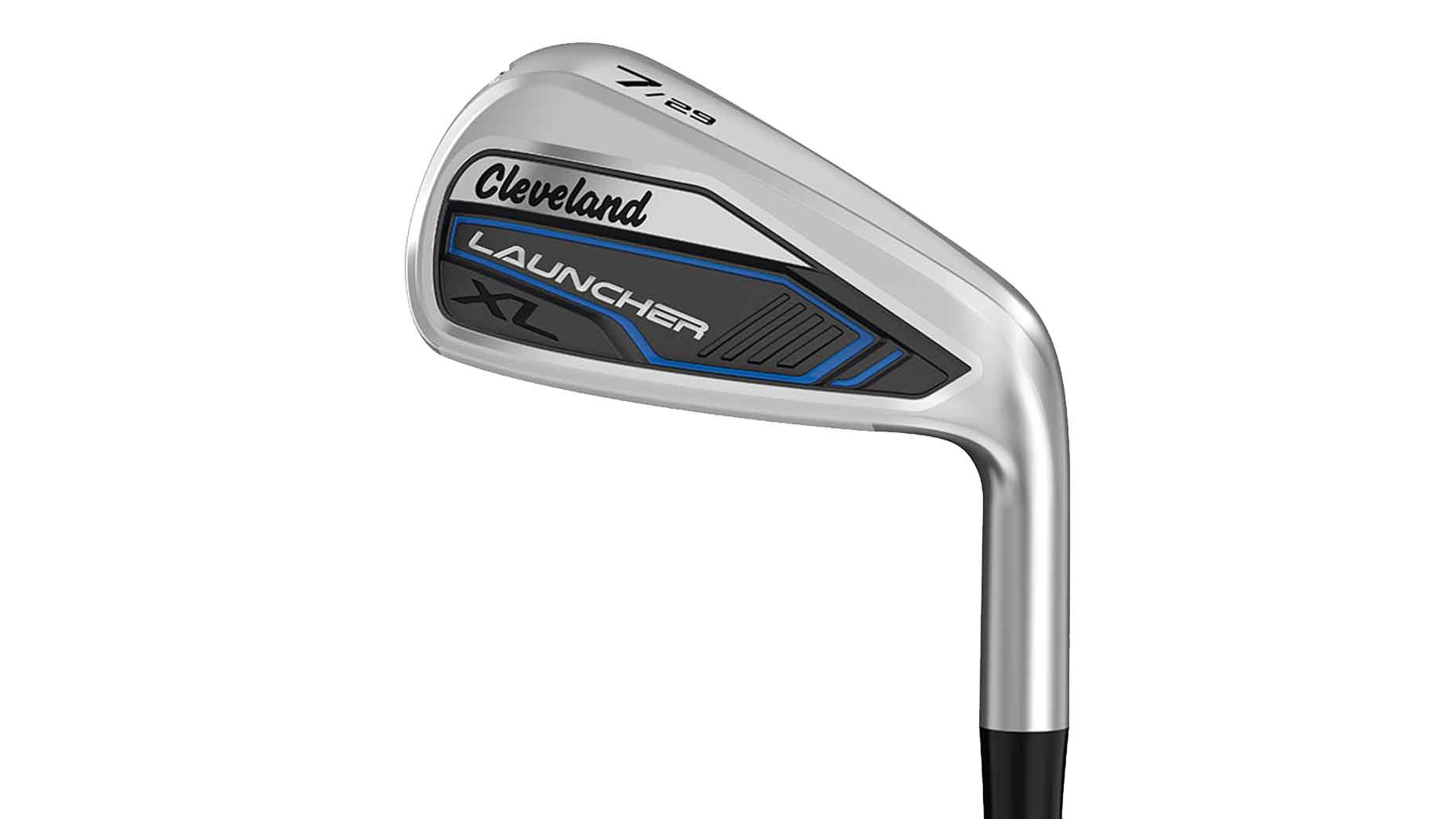 $128.57/club
There’s no one-size-fits-all solution to playing better golf. That’s why Cleveland made the Launcher XL Irons hollow and strong in the long Irons, then gave them precise cavity backs in the shorts. It’s forgiveness where you need it, and control where you want it, all from the same set of Irons.
Buy Now

The details: The long irons feature a hollow-body design for added distance and forgiveness, via what Cleveland called MainFrame variable face technology and wider grooves. The mid and shorter irons have a more traditional shaping and smaller grooves for greater spin. Each iron comes with an elevated leading edge for less digging, Action Mass CB (counterbalancing) for a greater feel and better balance. The set also can be configured with “Accuracy Build”, which means the shafts are .5 inches shorter without counterbalancing for greater control.

Our take: The Halo irons from Cleveland scream game-improvement but in all fairness and honestly, we’ve had better players say they could easily put them in the bag considering how easy they are to hit. They’re long but not too long that shots get away from you, and the feel is surprisingly solid considering these have hollow bodies. Color us impressed. 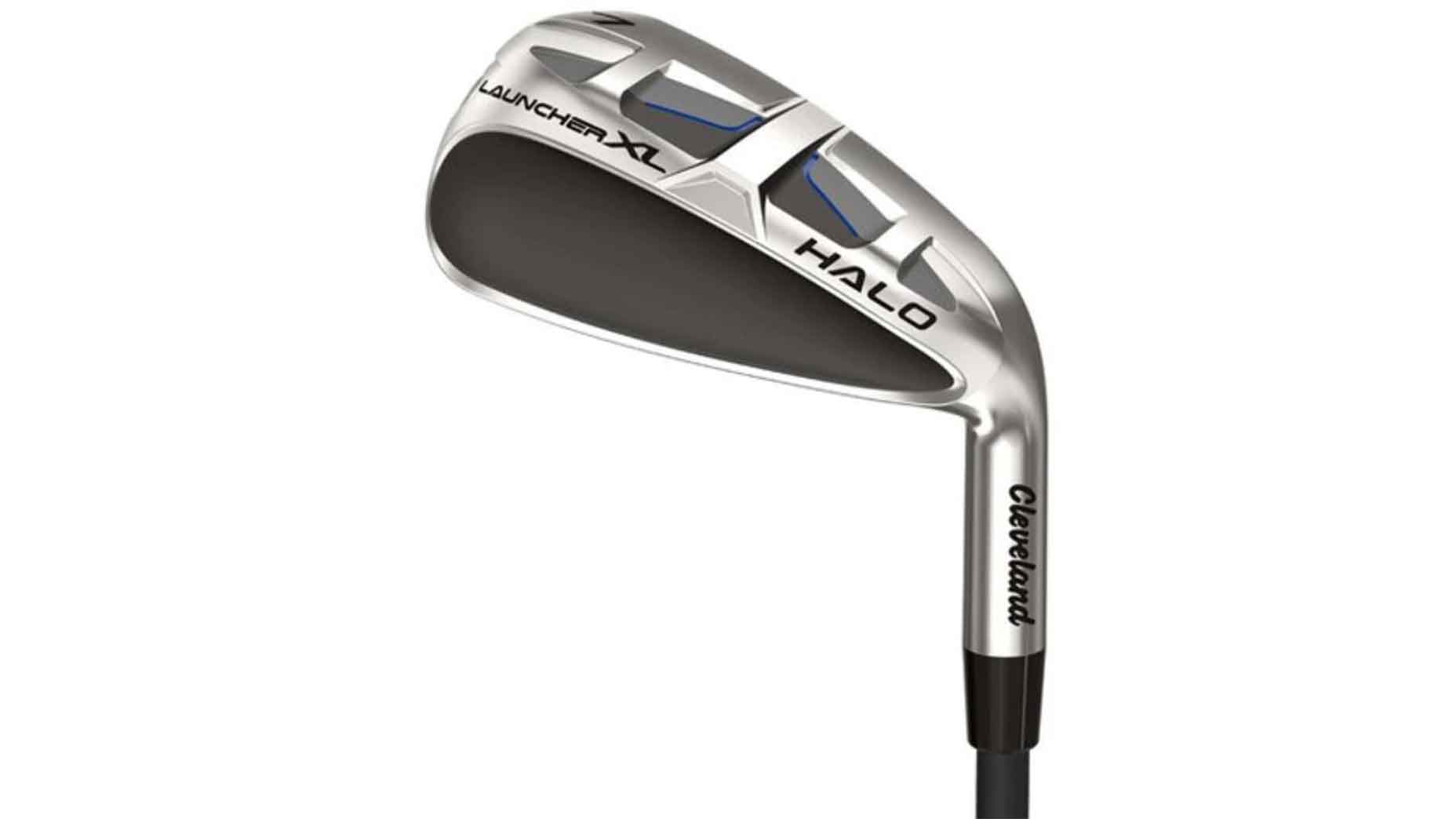 The details: A hollow-body design with MainFrame face technology for more resilience and less distance and accuracy loss on off-center hits. Longer irons have Gliderail sole designs for more forgiveness and progressively transition to having V-Sole shapes in the shorter irons, and a 3-tiered sole in the wedges—again for forgiveness and more solid strikes. Additional tech includes a HiBore Crown Step design for a lower CG, Action Mass counterbalancing and Loft Specific grooves. Can also be configured in an “Accuracy Build” with no counterbalancing and .5-inch shorter shafts.