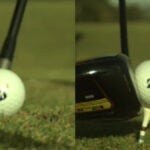 Bryson DeChambeau has been hard at work following his victory at the 2020 U.S. Open at Winged Foot. A large portion of his testing revolves around a 48″ driver that he plans to put into play soon. It’s unclear when, exactly, but all signs point to him debuting the new club at Augusta.

We got a glimpse into Bryson’s world on Friday, when he shared a pretty fascinating video of a high-speed phantom camera capturing an astonishing 35,000 frames per second. Clearly, Bryson is trying to get a close look at the clubface-golf ball interaction at impact, which can also teach us something about it all, too. 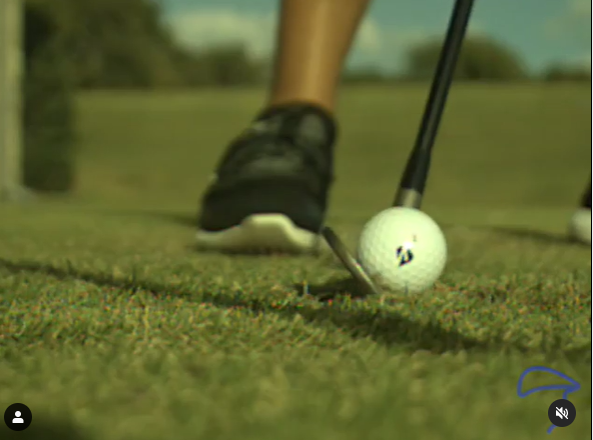 Because the length of Bryson’s wedge is shorter, and there’s more loft on the club face, it translates into a slower swing with a more descending blow. The ball slides up the clubface ever-so-slightly, launching higher with more backspin and less compression. 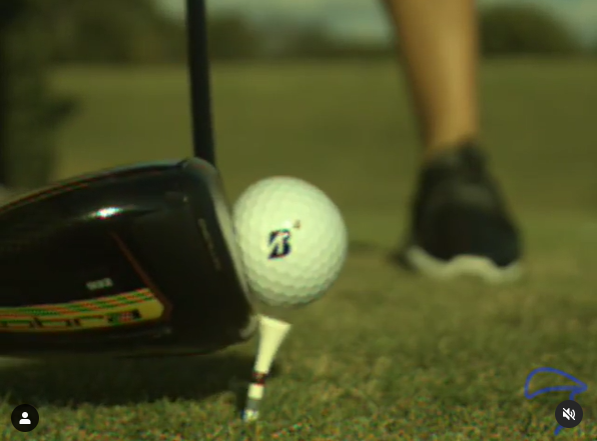 With a driver, it’s a different story. The club is longer, which helps Bryson create more clubhead speed. That energy is transferred into the back of the ball, compressing it and generating ball speed. And because of the angle at which the club is approaching the ball and the lower loft of the driver, the ball comes off lower, with less backspin.

The 1 aspect of Dustin Johnson's gear setup you should copy