The Open 2019: Here’s why Rory McIlroy is wearing a washing-machine logo on his shirt

With Rory McIlroy returning home to Northern Ireland for the Open Championship, the opportunity was always going to be there for Nike to promote one of their biggest pitchmen.

First, it was a mini-doc reliving his improbable 61 at Royal Portrush at the ripe age of 16. On Tuesday, McIlroy debuted another nod to his local roots: a limited-edition sky blue polo with a grey — washing-machine logo? Unless you’re a rabid McIlroy fan or enjoy going down the YouTube golf rabbit hole, the logo on his chest seemed an odd choice to roll out at a major championship.

Then again, Nike has been releasing all sorts of interesting logos on polo shirts during the majors this year, including Tiger’s “Frank” headcover.

Of course, there’s a story behind the logo.

Everything is coming full circle for Rory this week…

In 1999, when McIlroy was just 8 years old, he went on UTV’s Kelly Show and proudly revealed how he spent hours on end honing his chipping using the family washing-machine as target practice, chipping golf balls down the hall into the basin. Nike even recreated the moment four years ago in an advertisement featuring McIlroy and Woods.

Was it the best way to use the appliance? Probably not. Then again, McIlroy’s now a four-time major winner and one of the biggest names in the sport, so it’s fair to say the dents and dings the washing-machine picked up over the years was for a worthy cause. 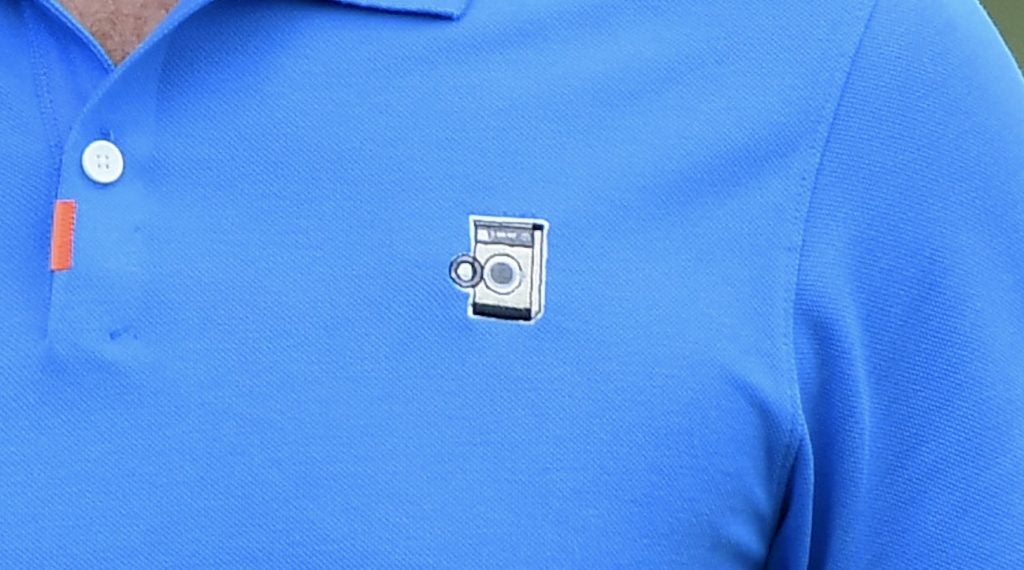 And now McIlroy’s favorite childhood short game target is proudly displayed on his shirt. It’s a creative way to honor the 30-year-old’s golfing roots while growing up in Northern Ireland. 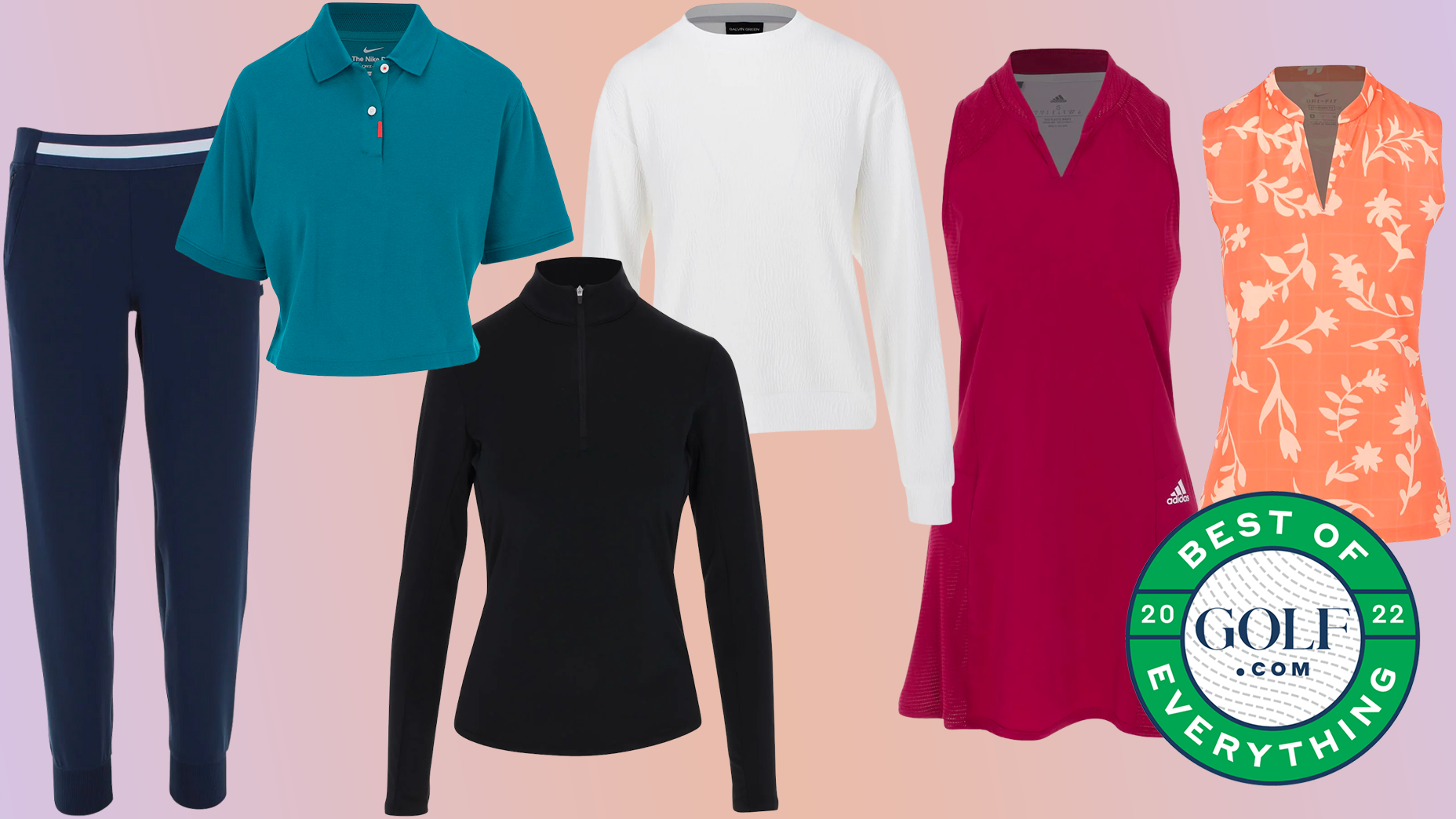 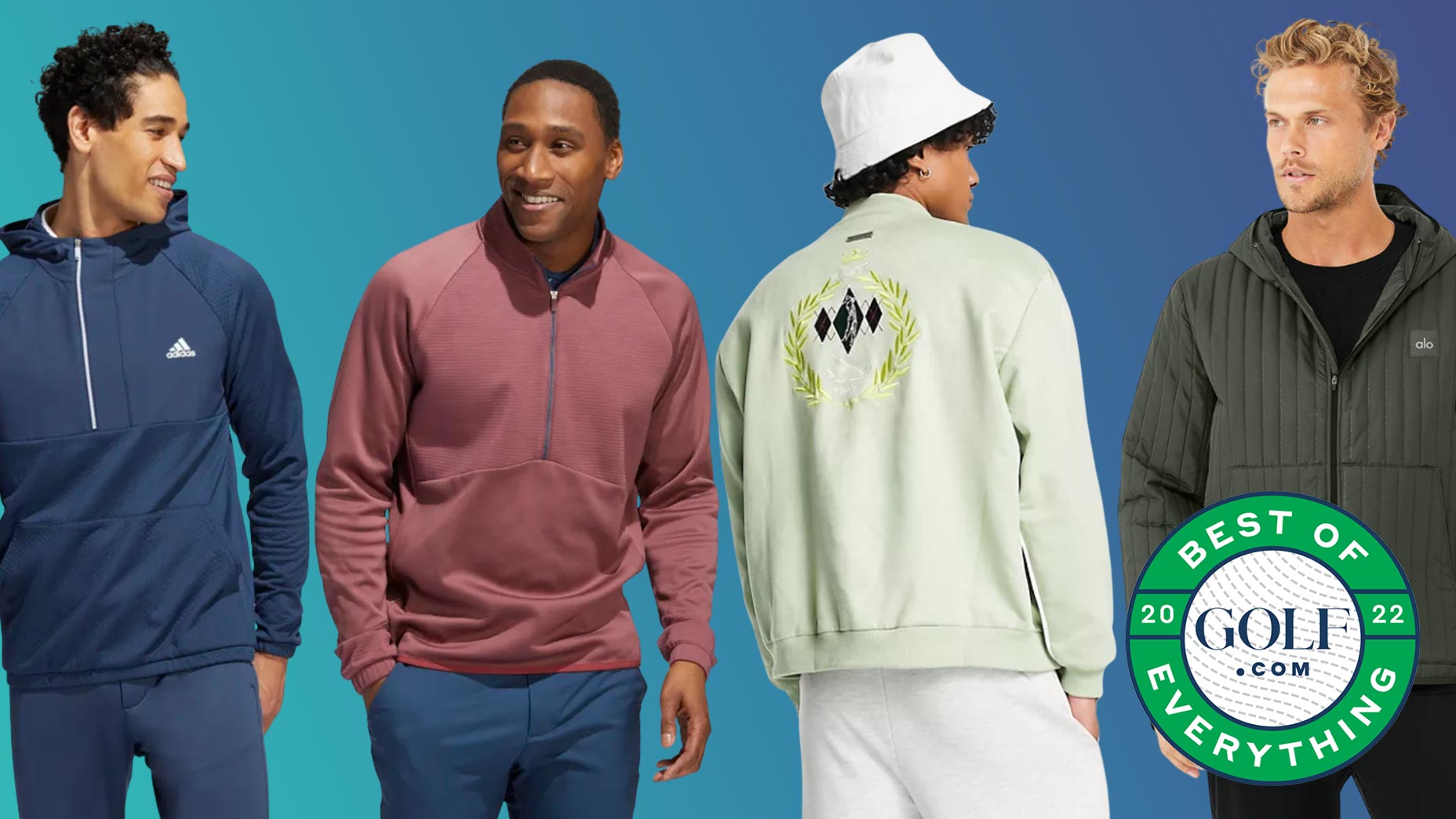 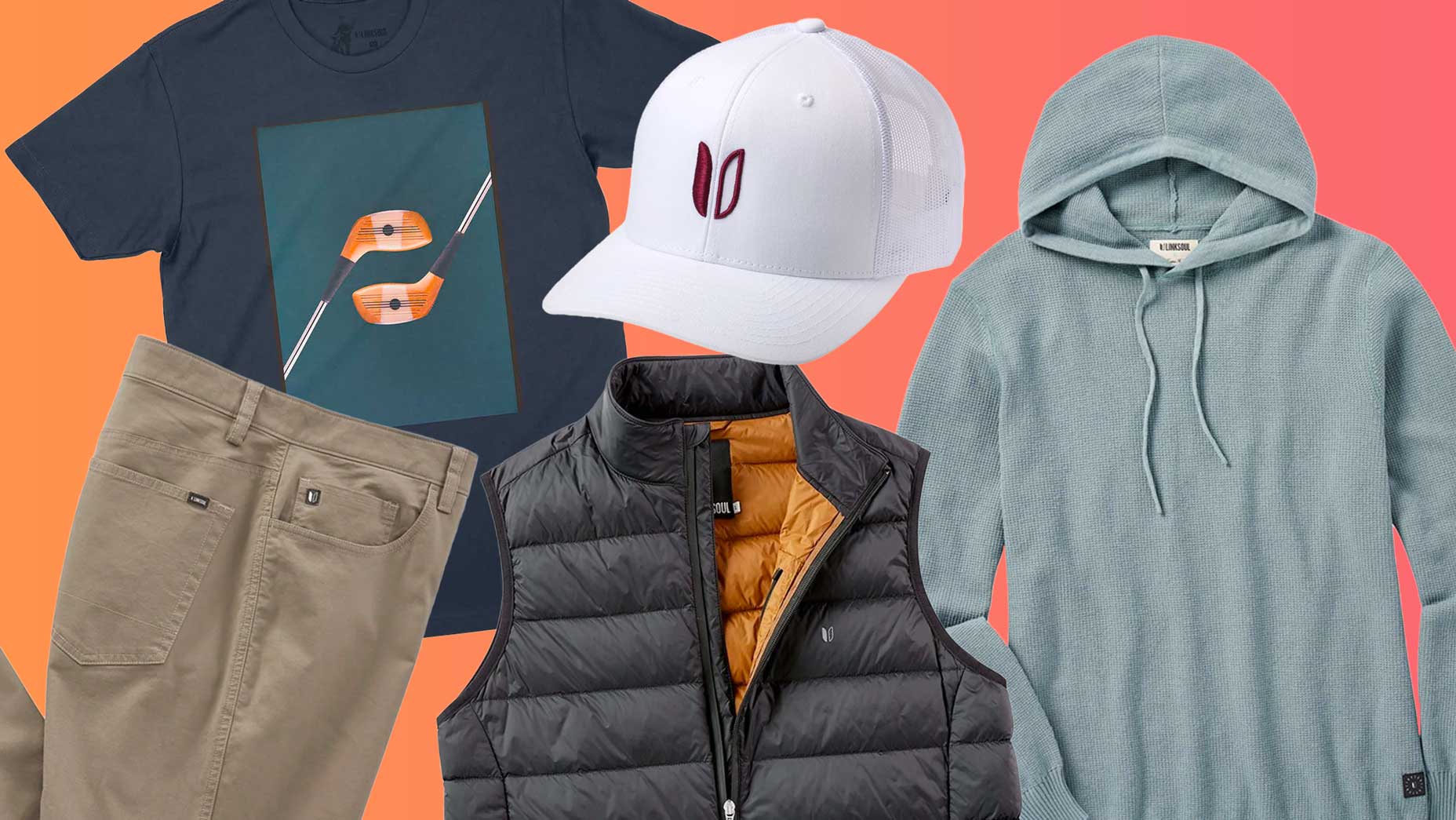 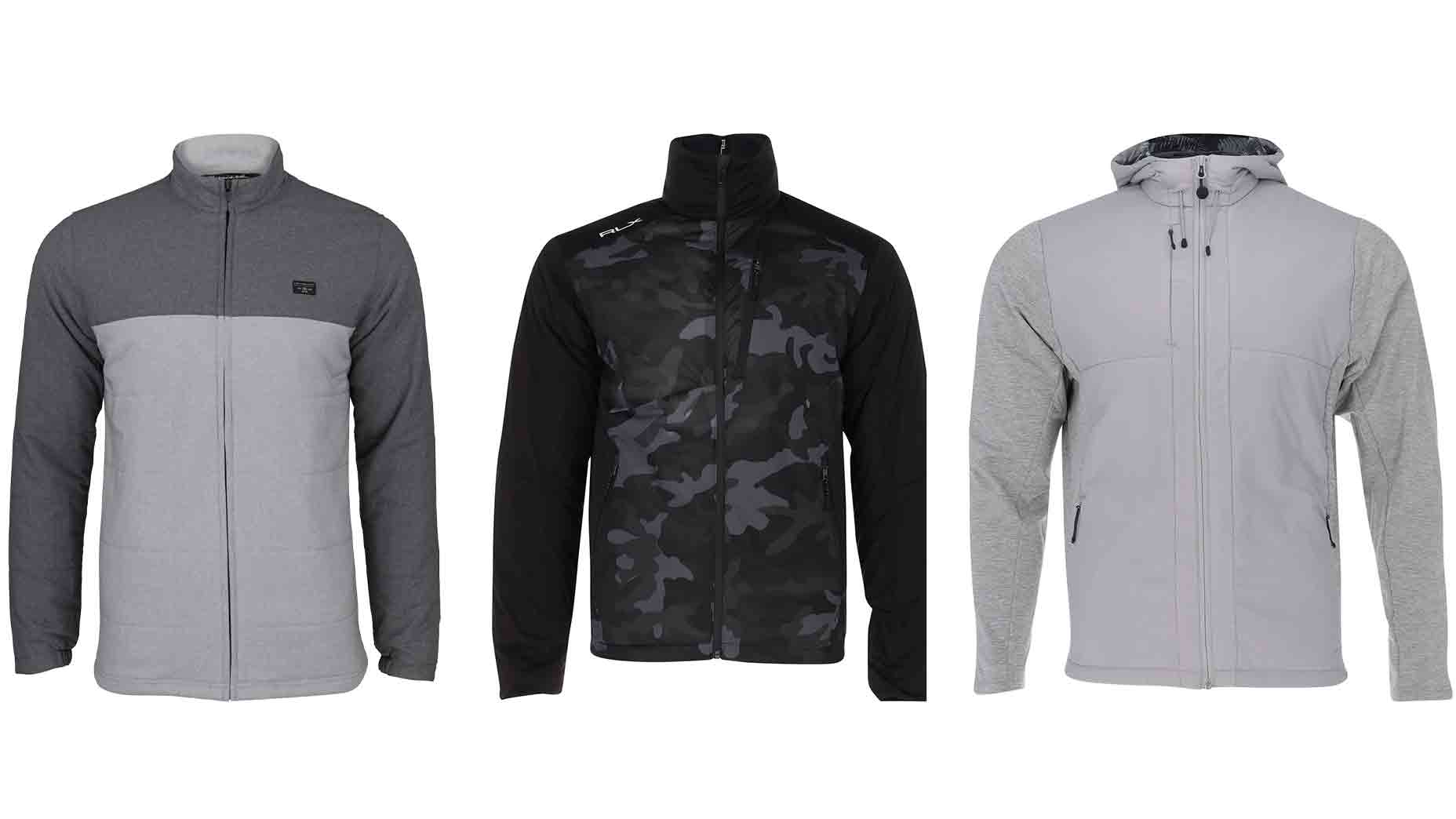 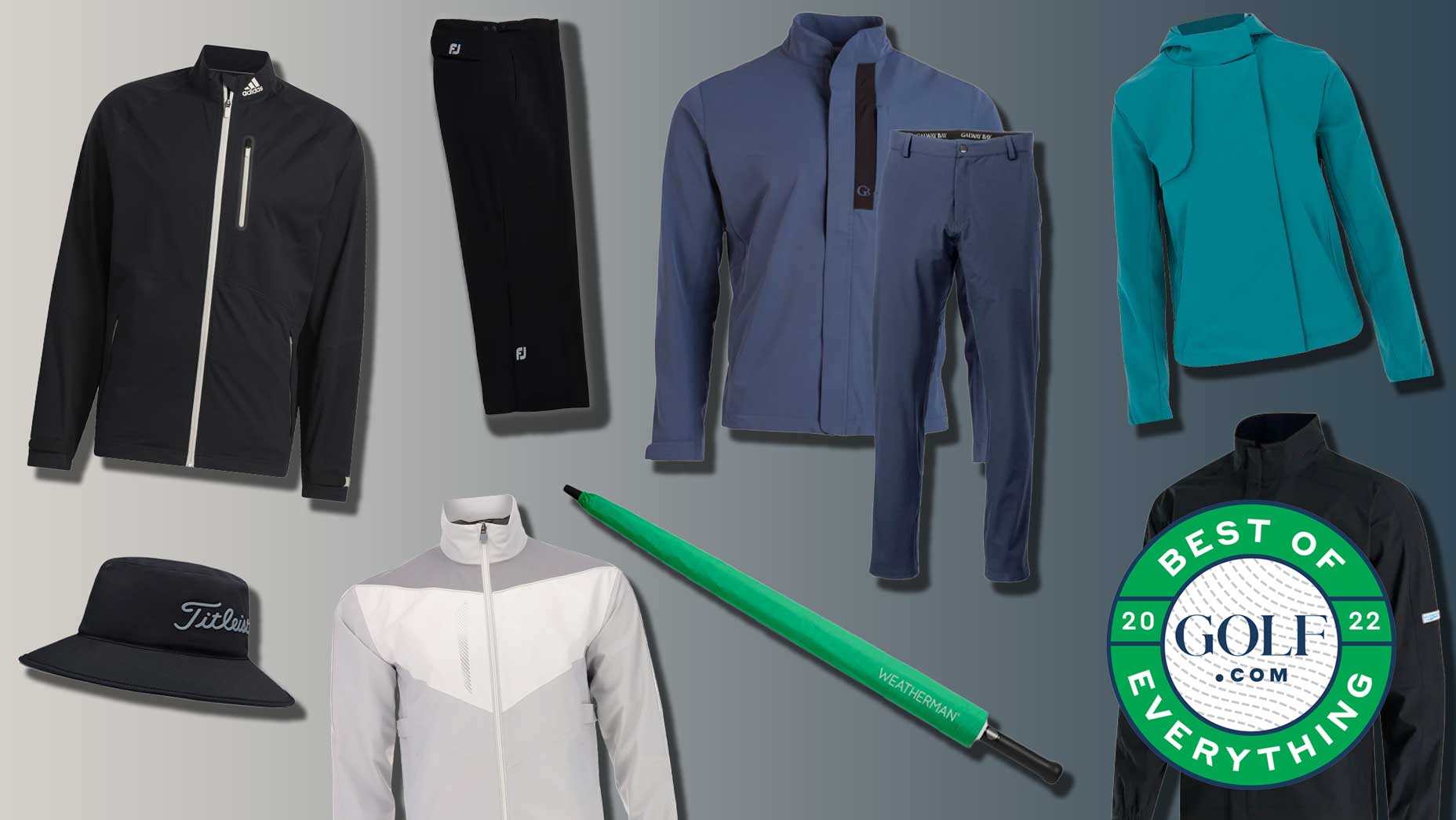 Best rain gear 2022: Stay dry on the course with these handy items

Best rain gear 2022: Stay dry on the course with these handy items
Go to mobile version