Here’s the most important feature of your golf smartwatch, according to Tommy Fleetwood 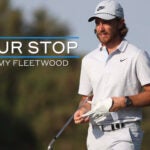 Tour Stop: Making on-course corrections in the middle of a round 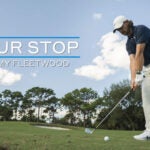 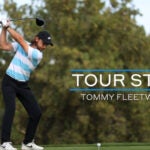 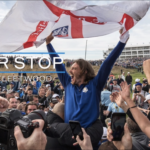 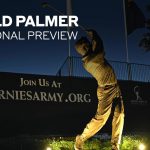 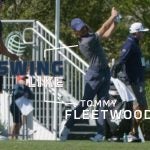 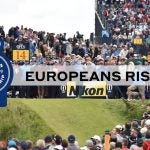 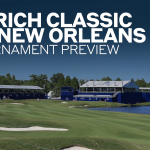 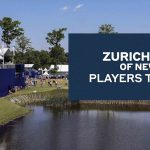 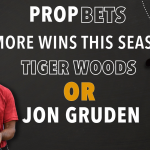 At the game’s top level, Tour pros have access to just about every conceivable stat: driving distance, fairways hit, greens in regulation, scrambling — you name it. Conducting a thorough analysis of those stats has enabled many players to get better by pinpointing specific areas in need of improvement.

Now, thanks to major advances in smartwatch technology over the last several years, recreational players can reap some of those benefits too. But given the multitude of data that is now available at our fingertips — er, wrists — it can be difficult to know which numbers to prioritize.

Tommy Fleetwood recently made his debut as a Tag Heuer ambassador, and will be wearing the brand’s Connected Golf edition watch. I had the chance to speak with Fleetwood via Zoom on behalf of Tag Heuer this week, and asked him which data he feels is most beneficial to the average player.

What Fleetwood is referring to is the Connected Golf Edition watch’s ability to record your shot distances and scores, as well as show you the best zone to target off the tee, utilizing 3D mapping technology and data recorded from your past rounds. These recommendations are possible via Tag Heuer’s Golf App, which is available for free, even without the purchase of an accompanying Tag Heuer watch. 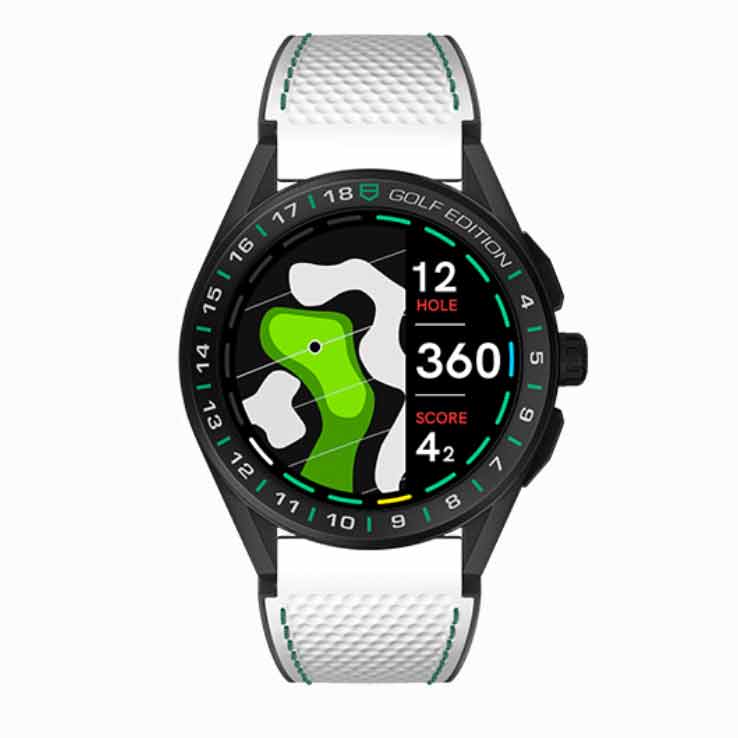 $2,550.00
Track your performance on more than 40,000 course worldwide with this special-edition 45 mm smartwatch. Provides at-a-glance info to hazards, greens and more as well as extensive post-round statistics.
BUY NOW

According to Fleetwood, easy access to your performance metrics after each round is an incredibly valuable tool, not only if you’re looking to improve, but also as an effort to focus on the positive by giving yourself credit for what you did well.

“I think you can improve so much easier as a golfer and lower your scores easier just by [the data] being right there in front of your eyes,” Fleetwood said. “And again, for us that play the game all the time, we just take that for granted because that’s what we do. All the stats are on the internet that everybody wants to see. But I think for average golfers, I just think it is a great step forward in being able to improve in kind of an obvious way, but that’s just not been there. It’s kind of new for the average golfer. And I just think it’s going to help so many people.”