Improving single-piece forged irons is one of the hardest tasks in golf, but with the precision-focused P7MC and P7MB, the designers at TaylorMade were up to the challenge.

With direct feedback from the best players in the world — including Collin Morikawa and Rory McIlroy — along with other members of the TaylorMade tour staff, the newest P7MB & CB irons offer subtle refinements for the discerning player to inspire confidence and encourage exact shotmaking.

There is no “secret sauce” in the TaylorMade P7MC and MB. Unlike their siblings in the P7-Series — the new P770 and extremely popular P790, which are thin-faced forged hollow body designs — the P7MC and MB aren’t built with flashy new technology.

Instead, the innovation in the 1025 carbon steel heads comes from its manufacturing process. In order to build the P7MC and MB, engineers utilize a 5-step forging process, with a final 2000-ton press helping to produce a tight and compact grain structure in order to offer the most consistent and solid feel possible.

Both the MC and MB are also CNC Milled on the face and grooves for consistent performance in all conditions and from all lies. 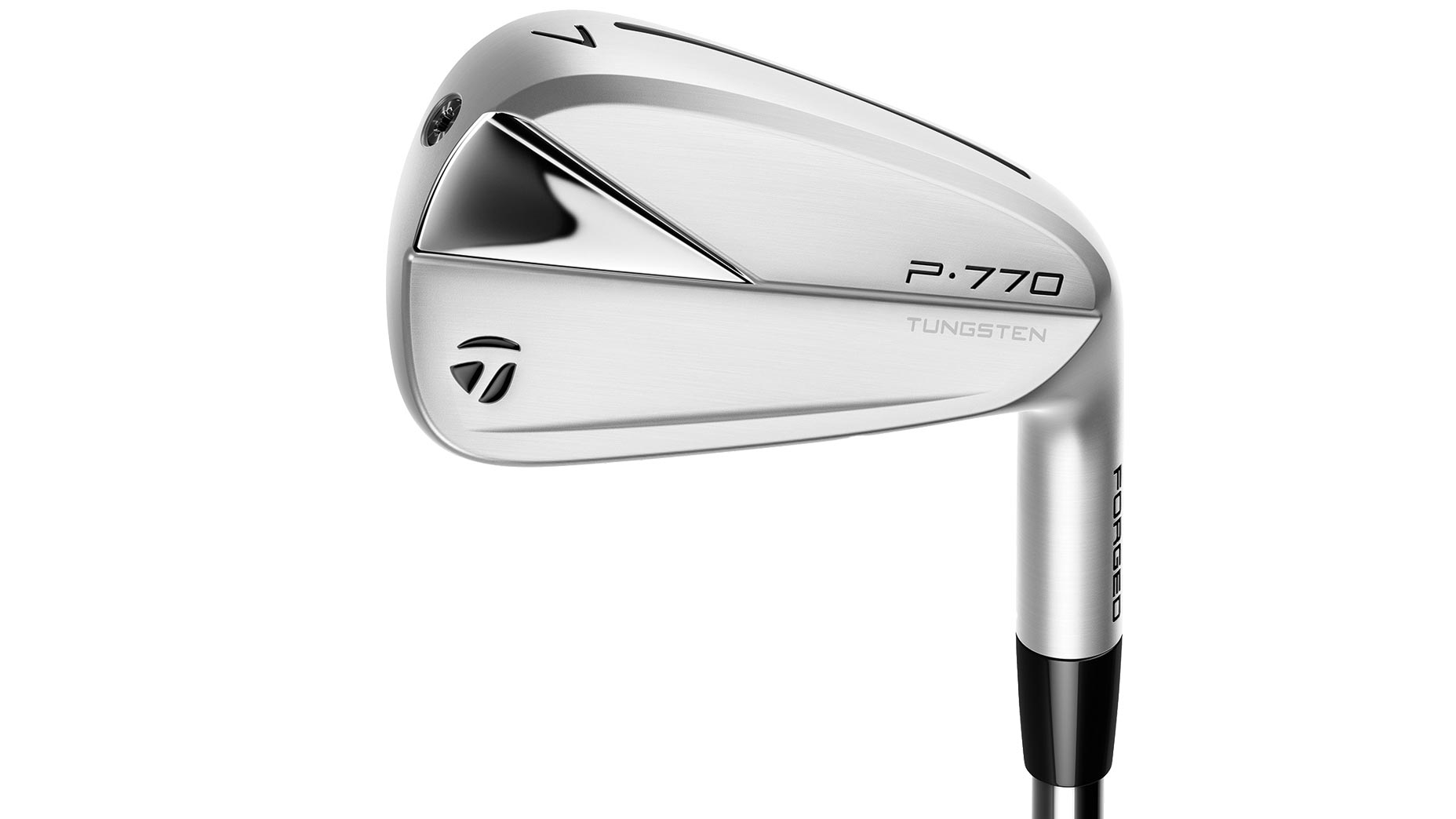 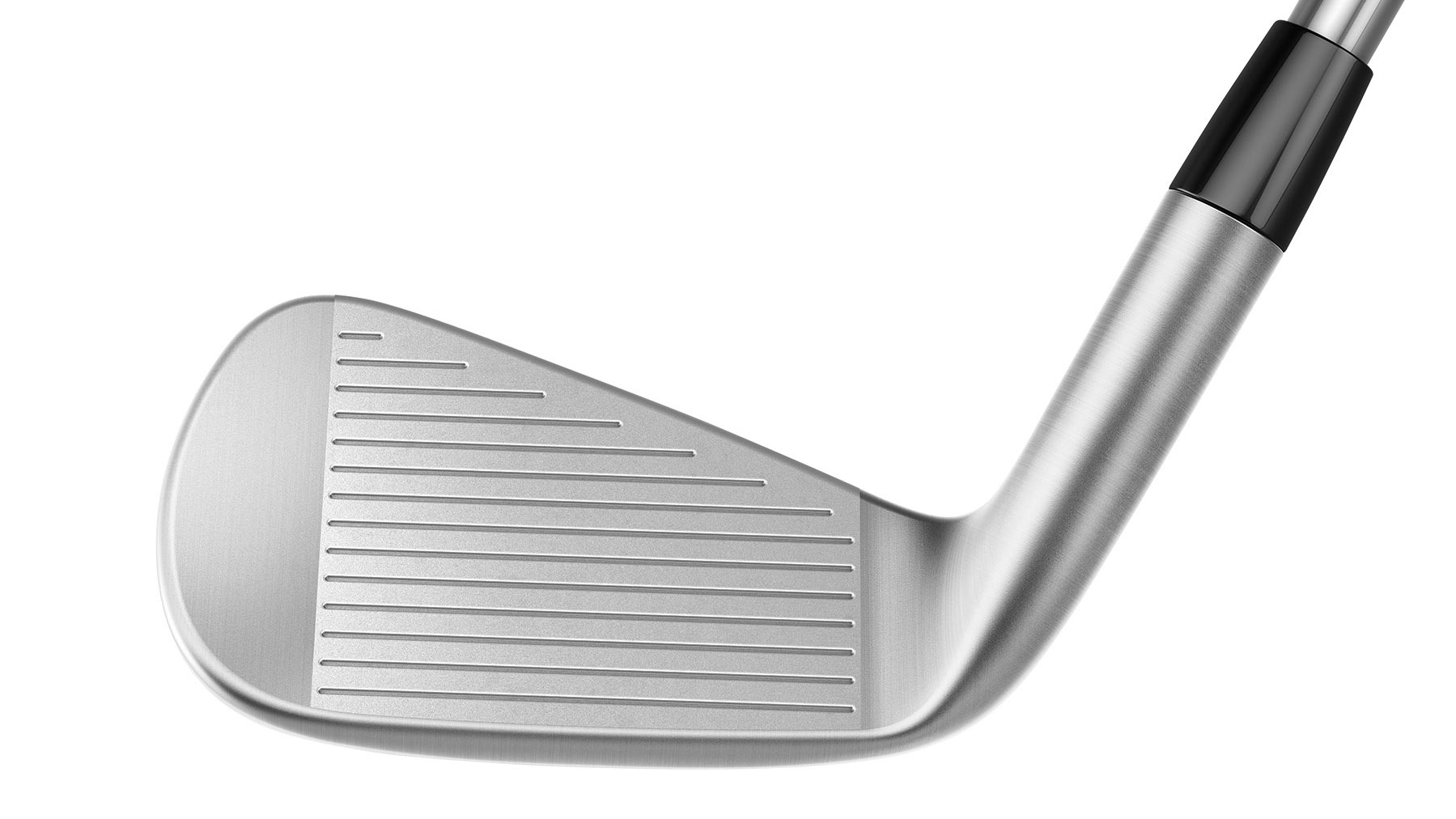 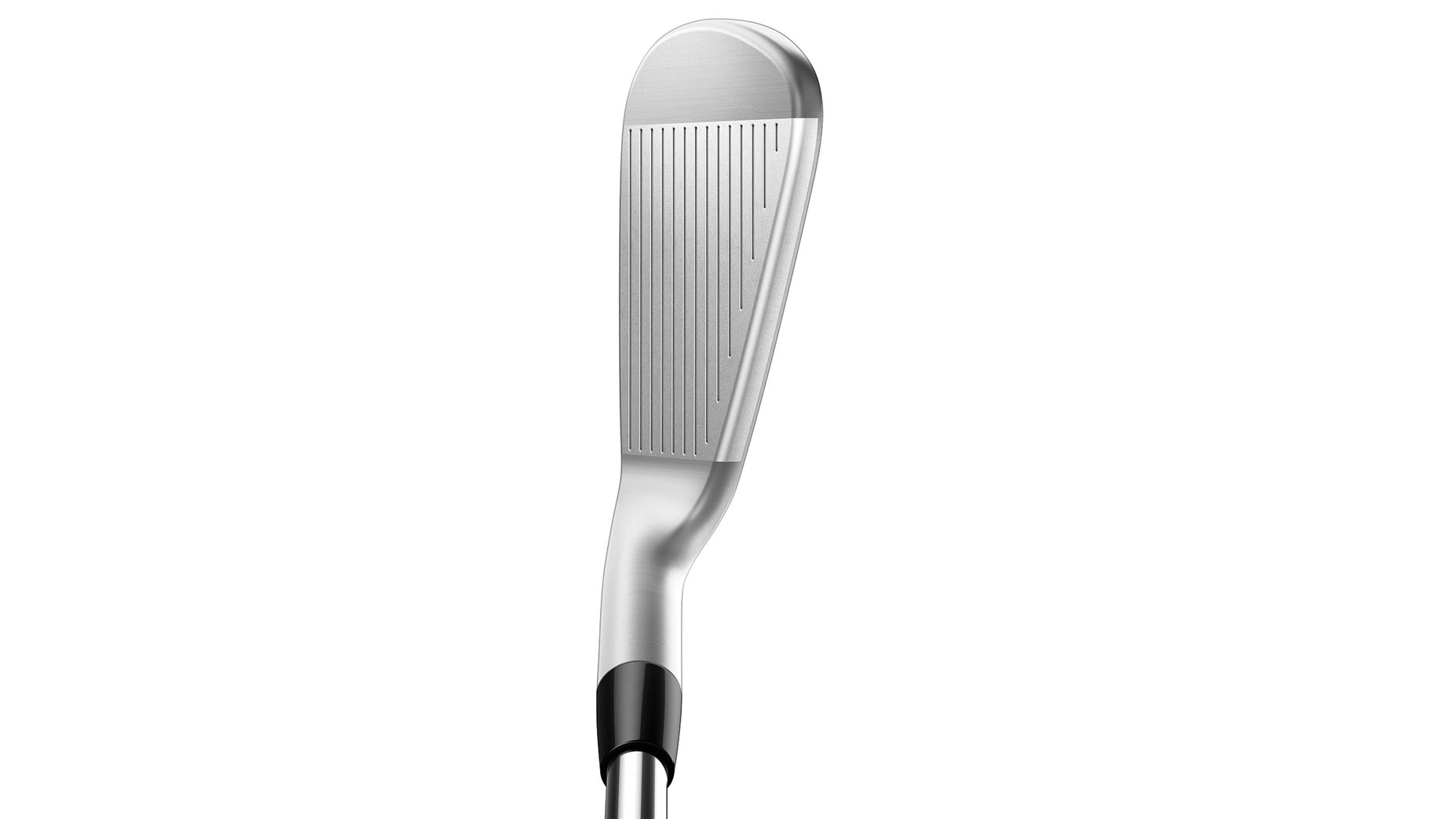 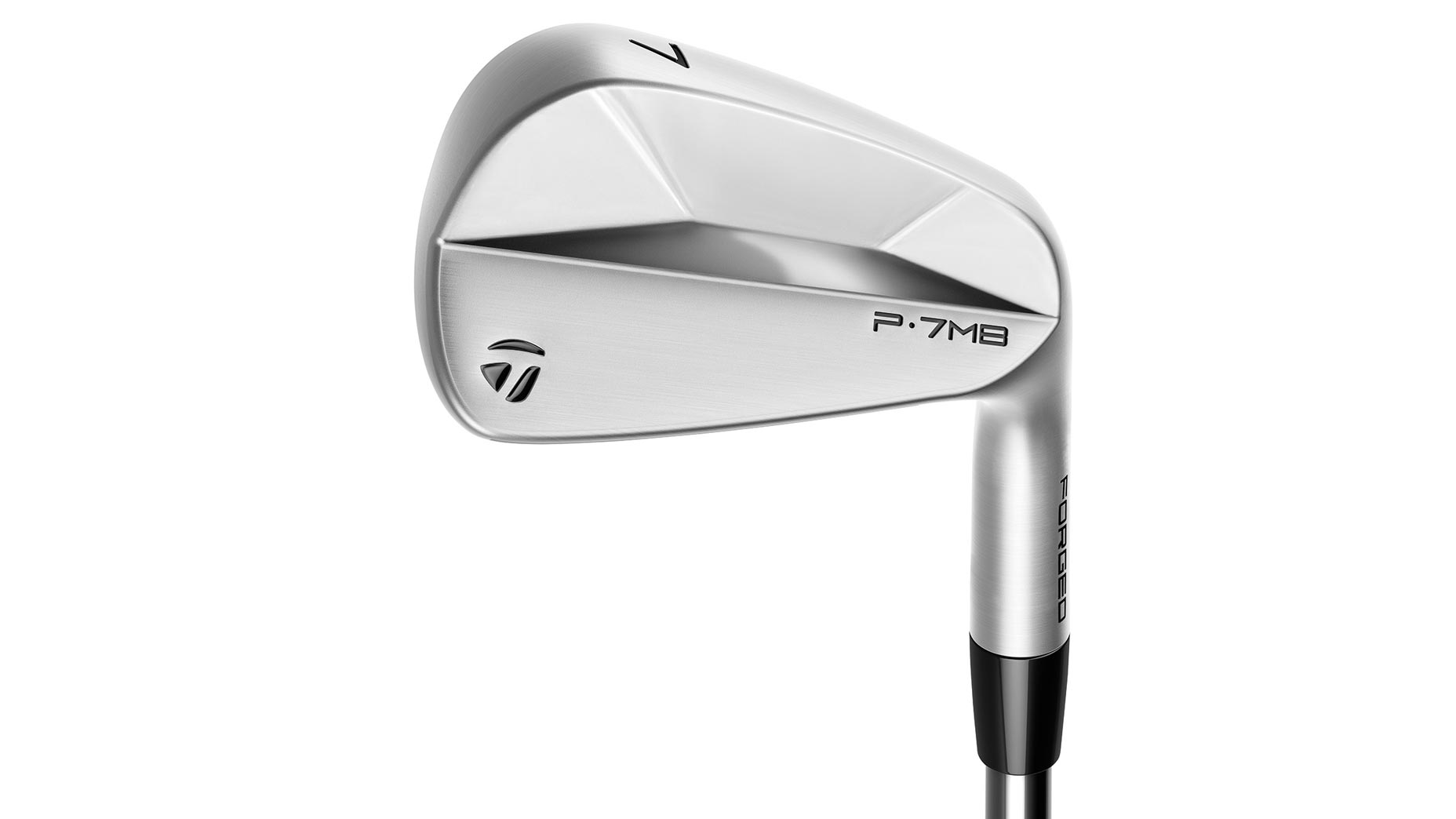 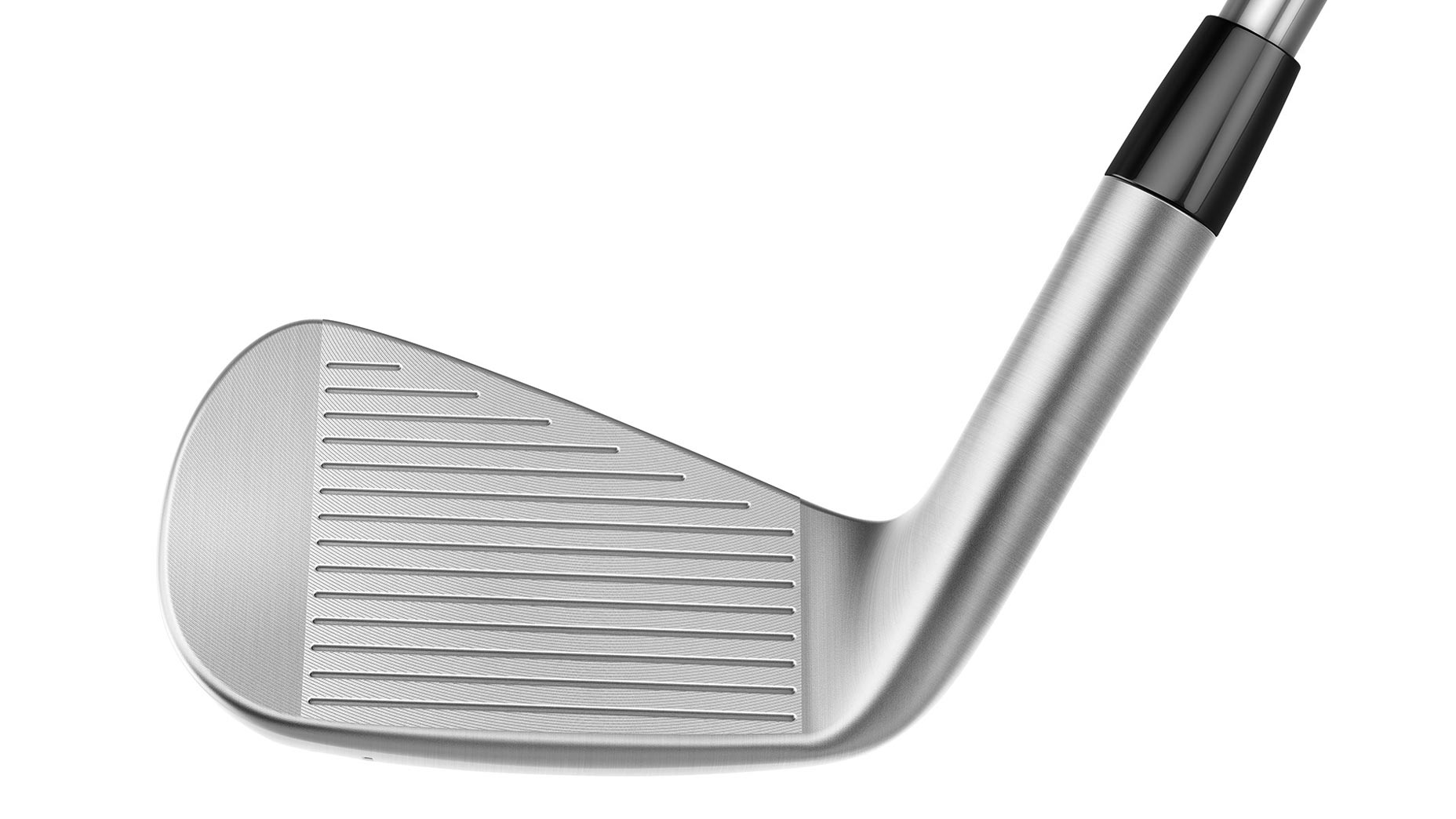 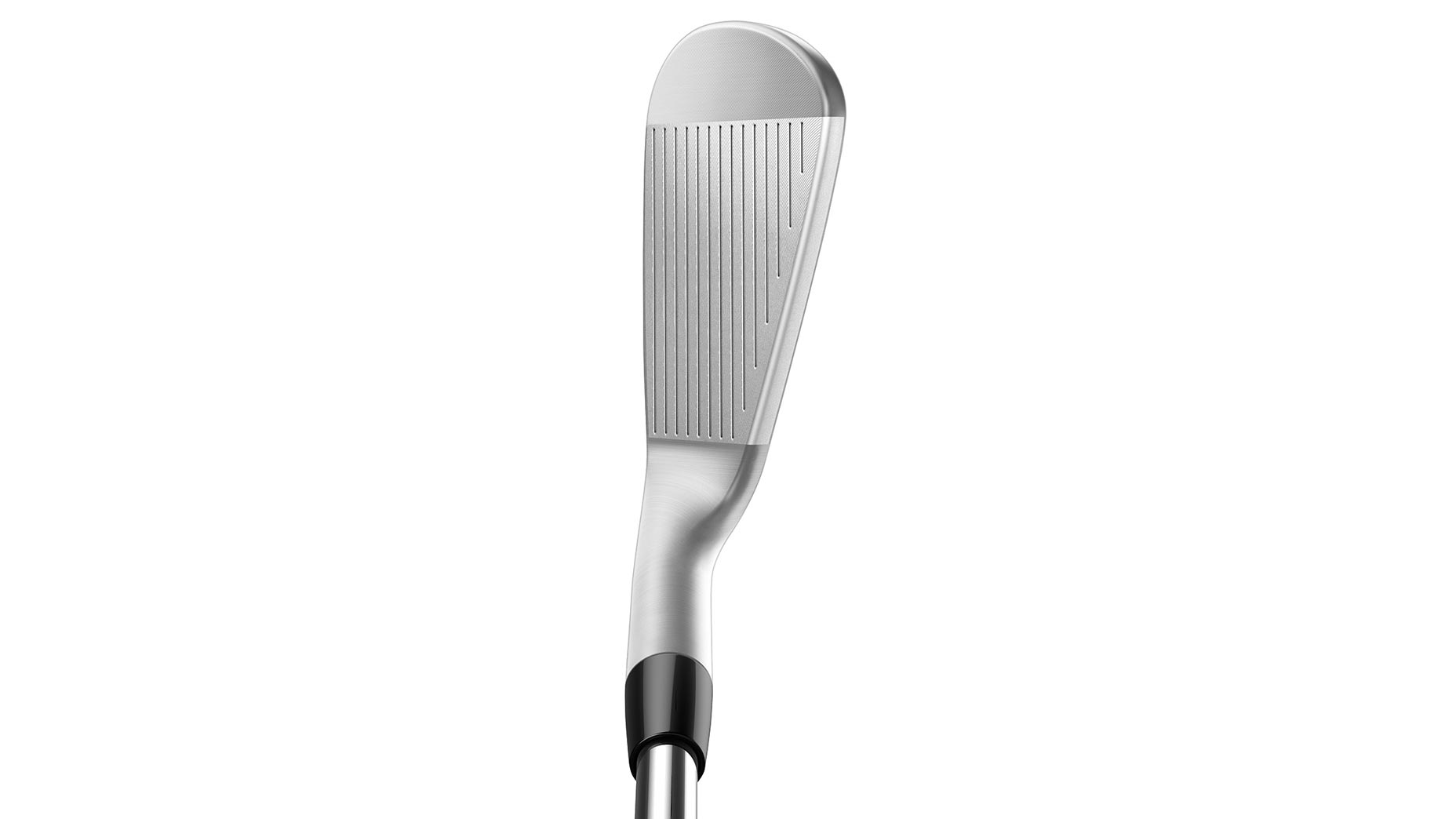 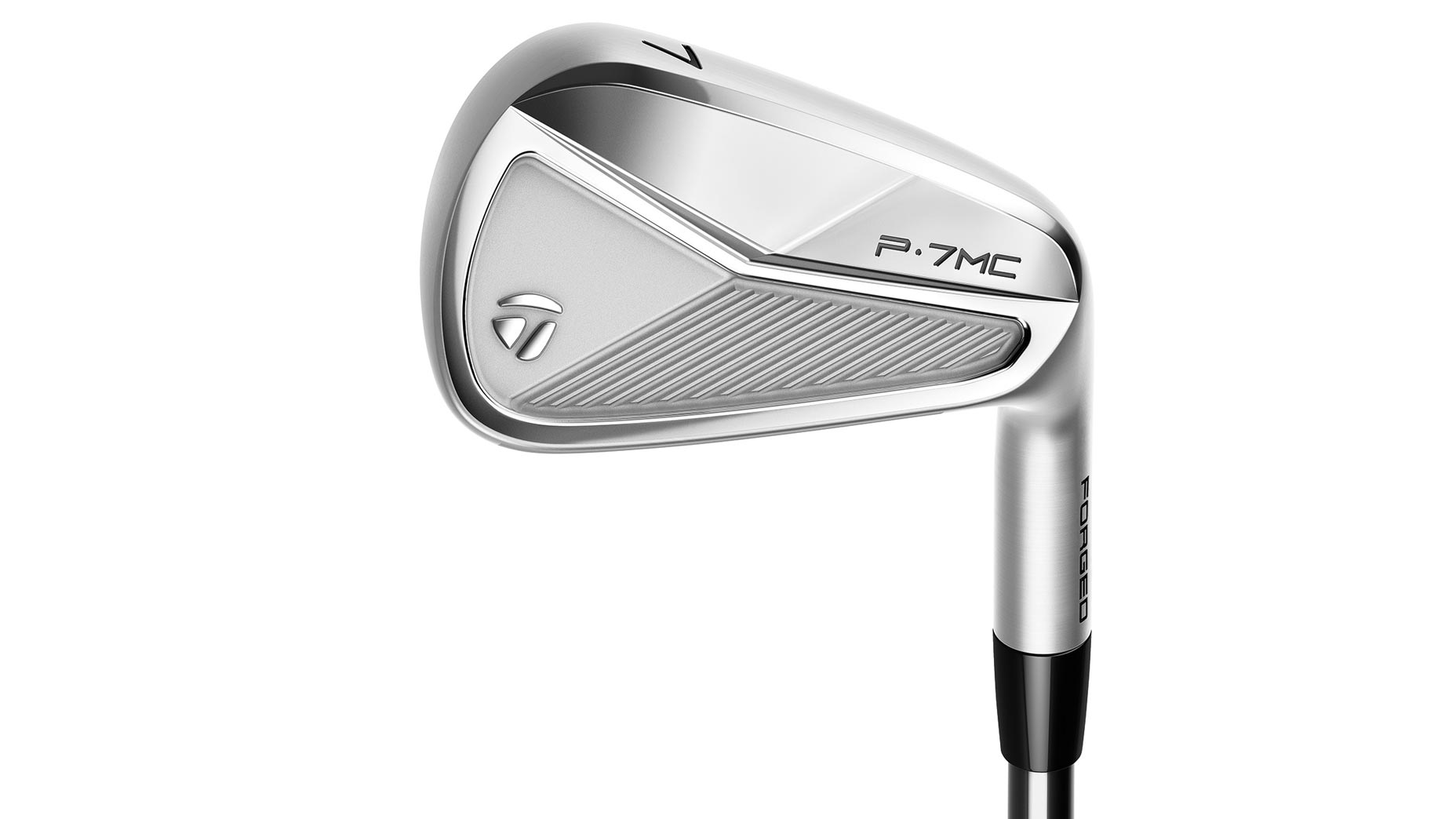 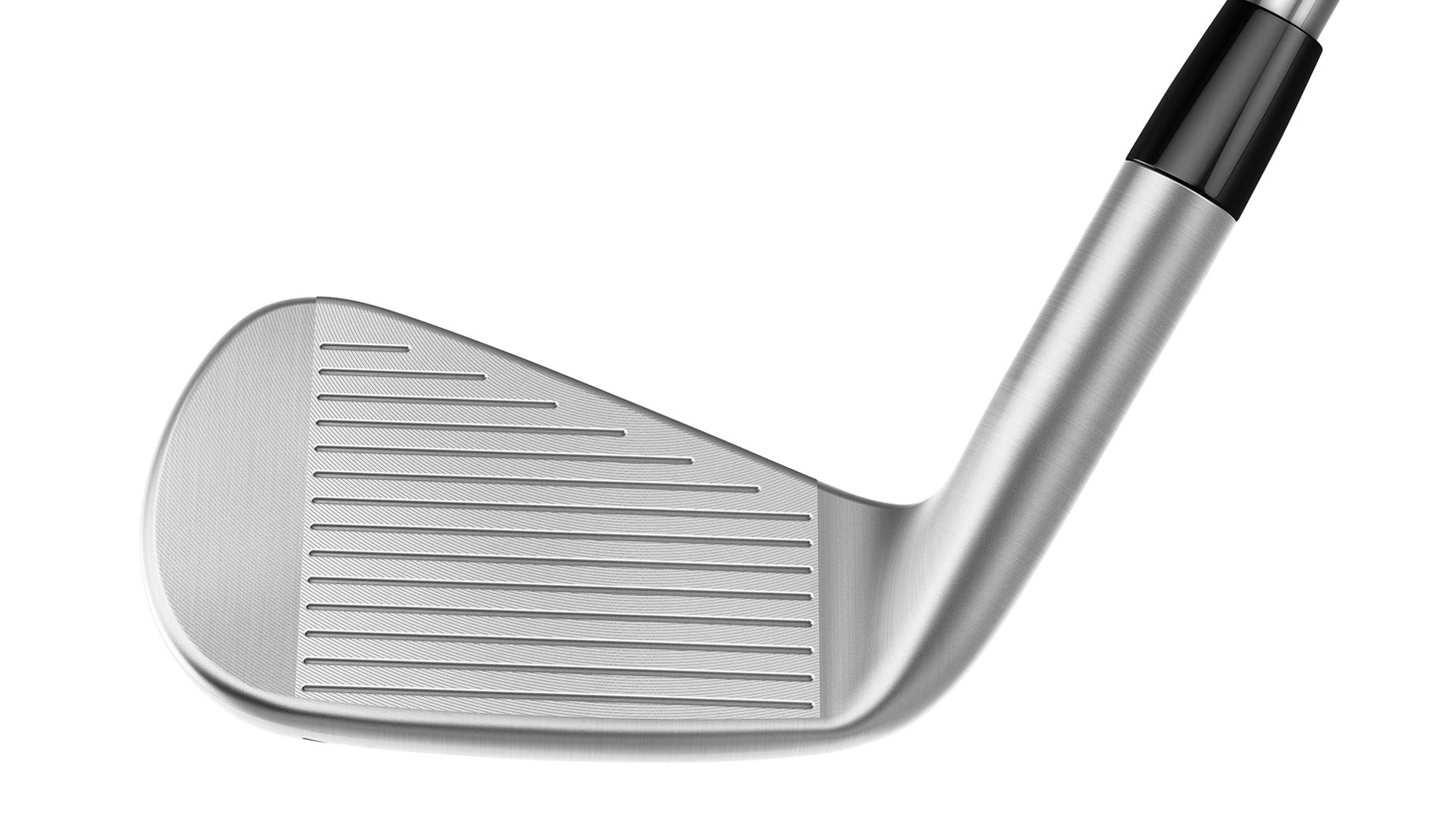 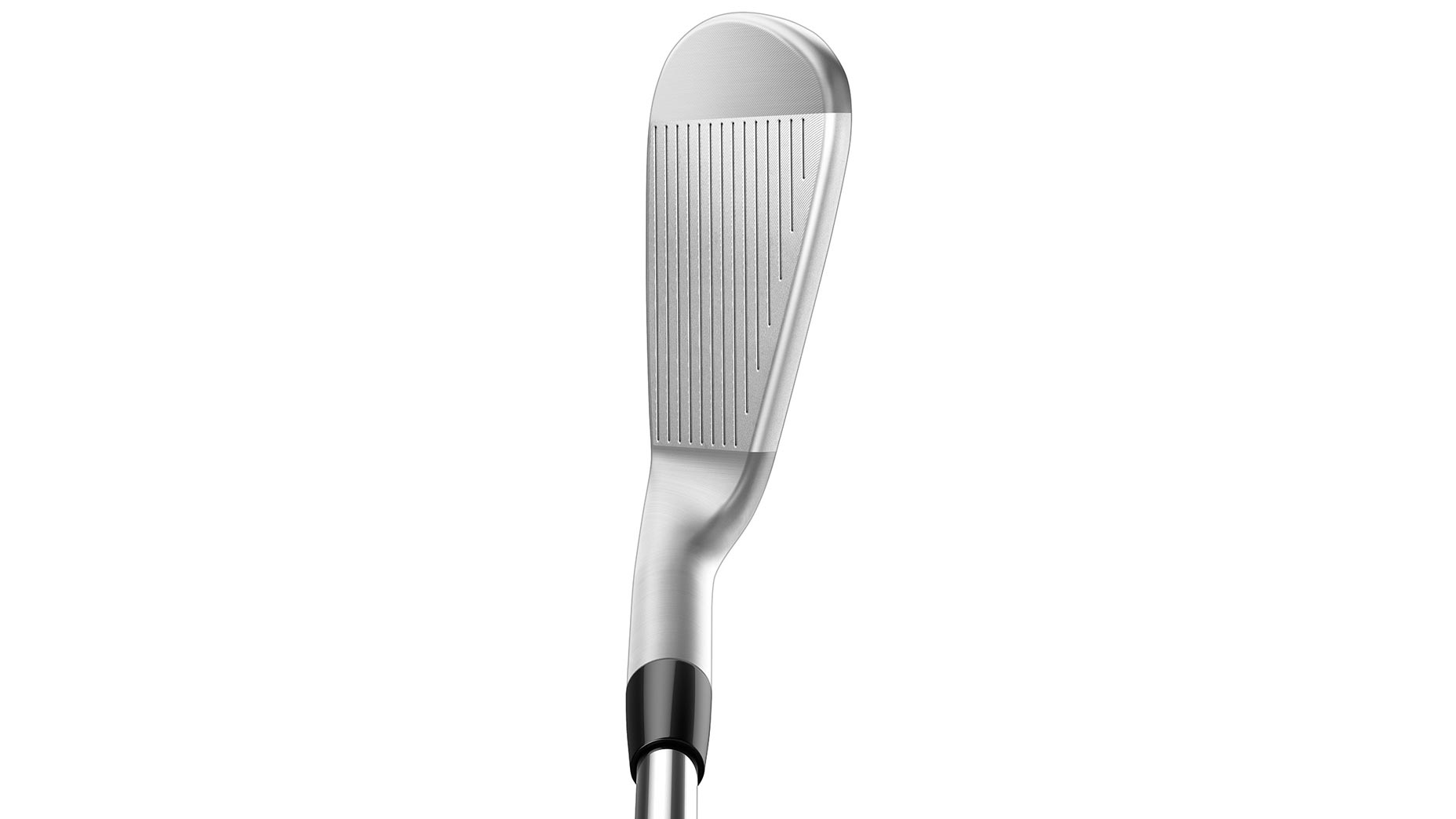 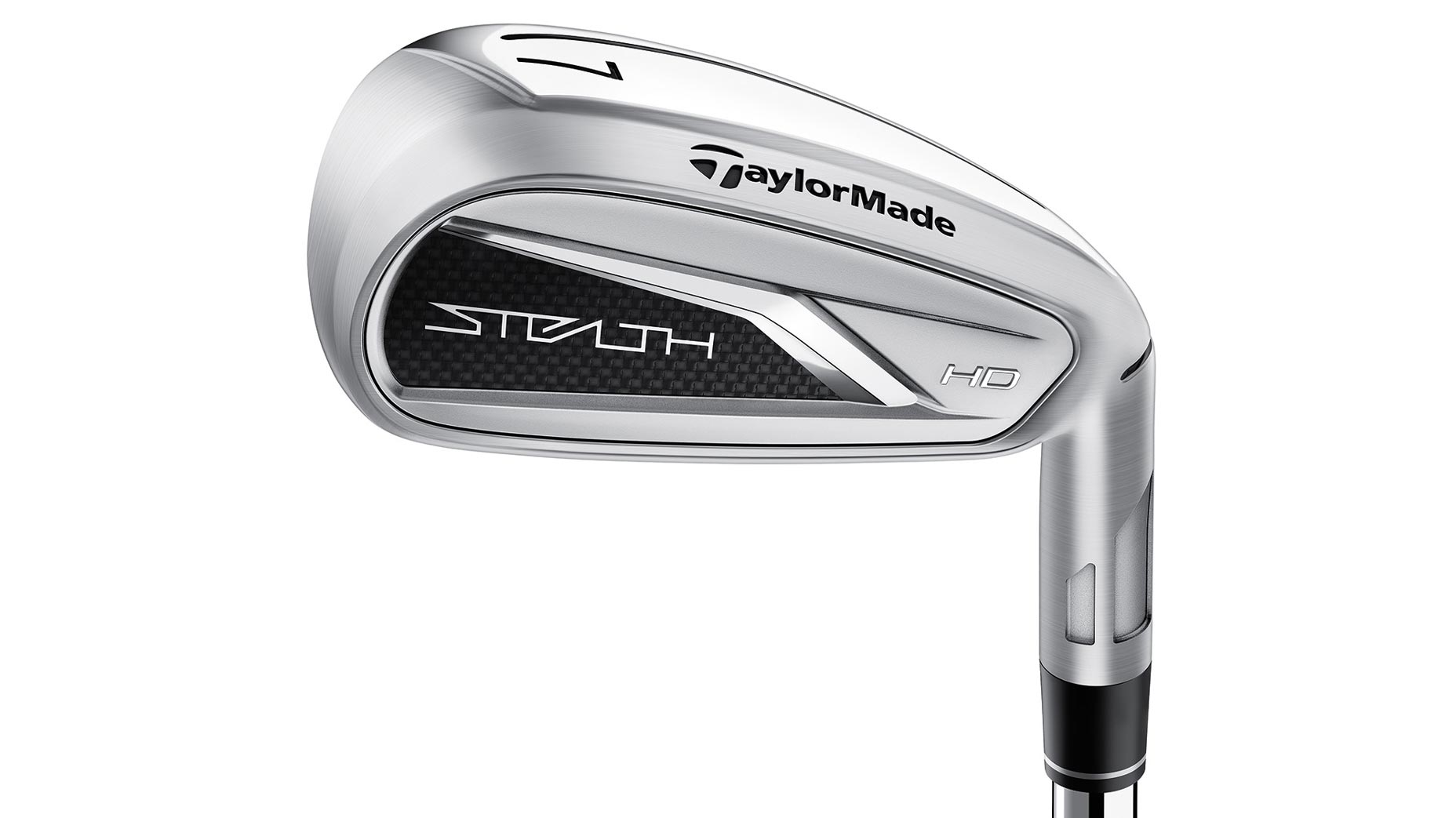 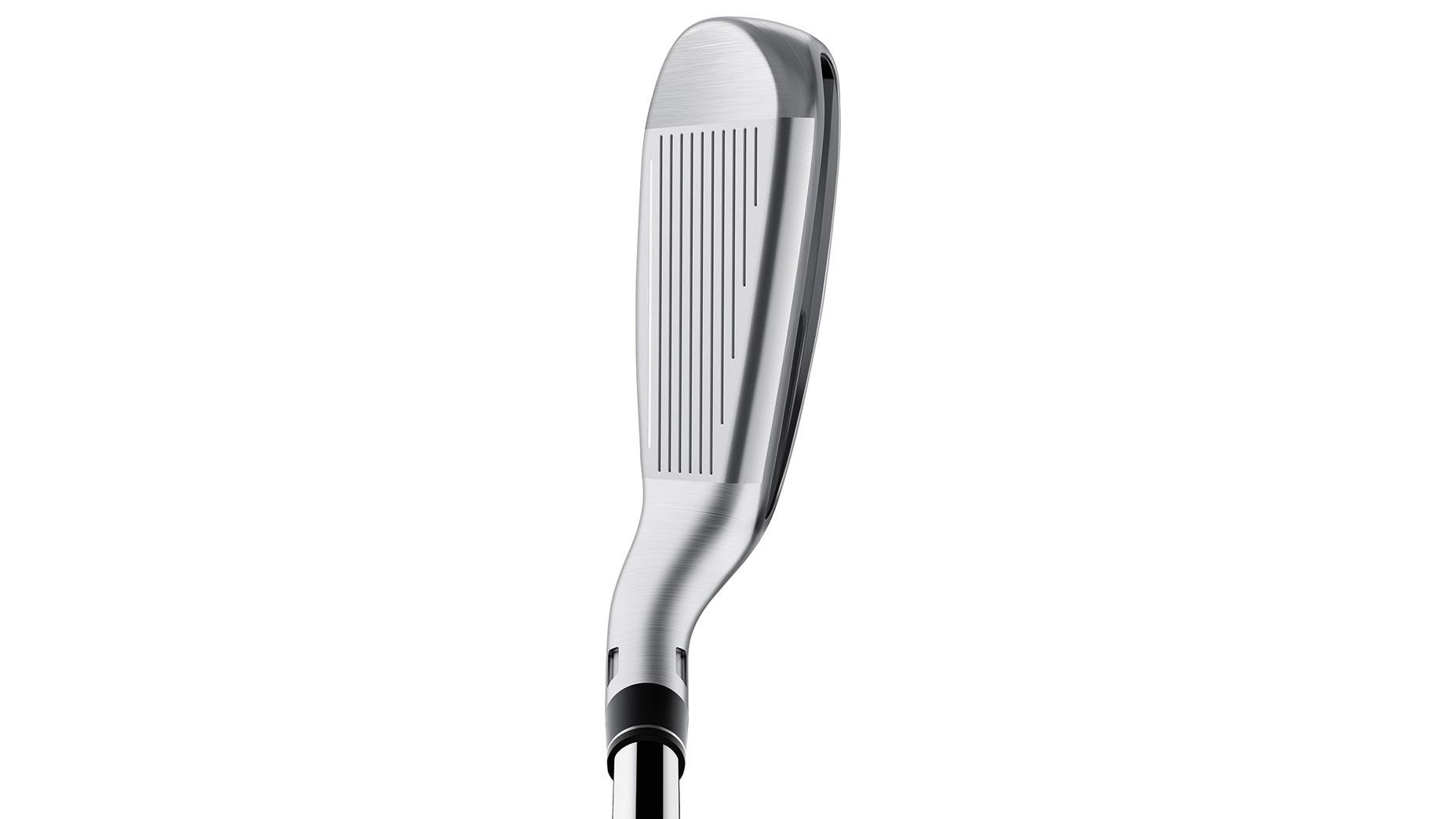 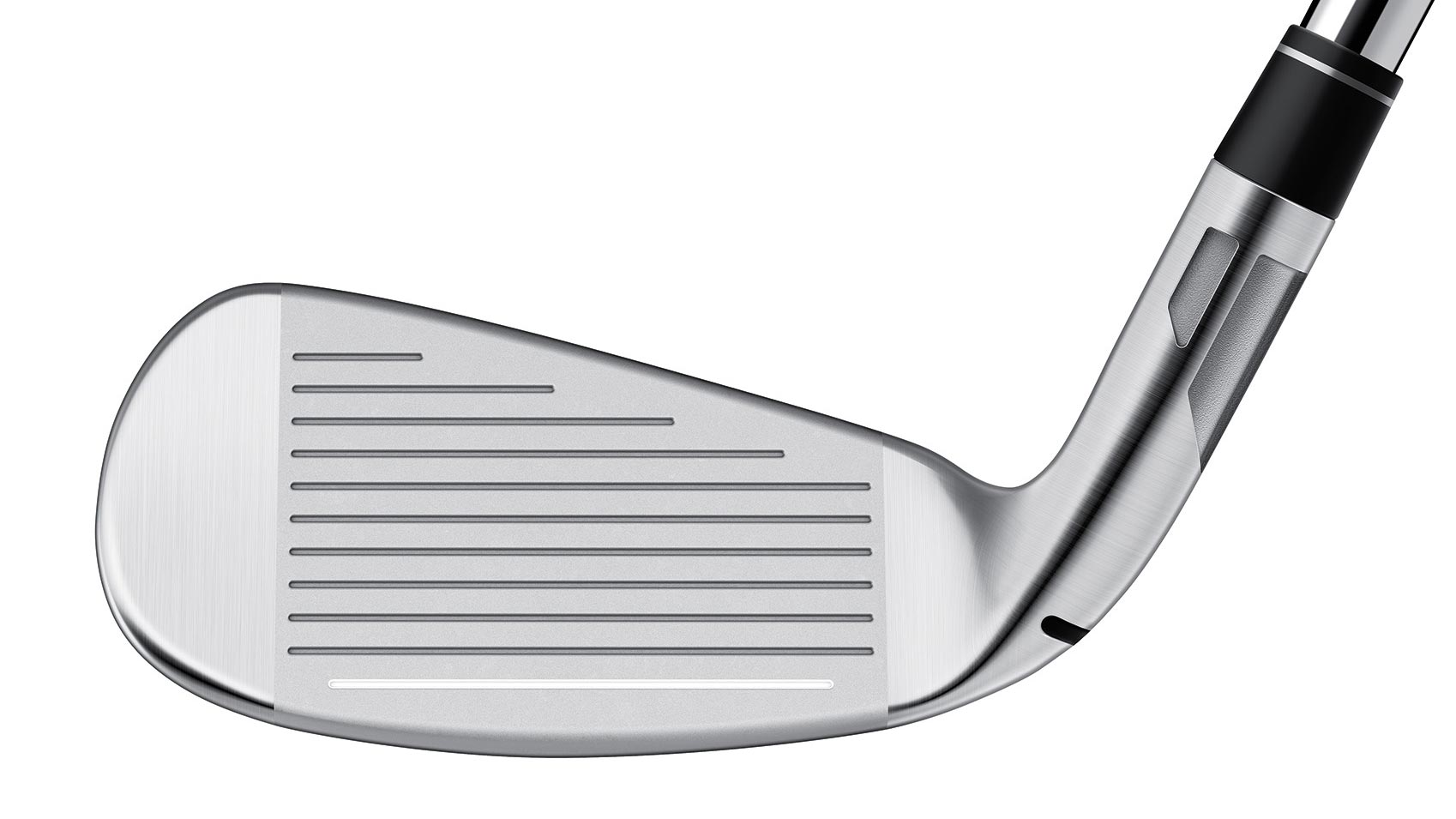 The P7MC is considered an “altered” muscle cavity design thanks to its slightly thinner sole, which was tweaked for improved ground contact after feedback from TaylorMade staffer Collin Morikawa. In order to maximize precision, Morikawa wanted to slightly decrease the effective bounce through the set, especially in the shorter irons. After some hard research, TM’s engineers decided on the sole change, which helped to produce the desired results without offsetting the iron’s performance.

From a shaping perspective, the irons are also just a hair longer from heel to toe, making them even easier to blend with either the P770 or the P7MB.

“For players who chose to combo, our cohesive design language allows golfers to seamlessly pair the P7MC with either P770 or P7MB. No two golfers play the game exactly alike, and one of the things I love about our P·700 Series is the ability for golfers to personalize a set to match their needs and maintain aesthetic unity.” – Matt Bovee,TaylorMade Golf, Irons Product Creation

When you’re Rory McIlroy, you get to ask for exactly what you want from a set of irons. And when you’re Rory McIlroy, you wind up with the P7MBs, which offer a symmetrical look in the bag thanks to a straight back muscle that centers mass behind the hitting area, a shorter overall blade length and a thinner sole than the previous generation, especially in the shorter irons.

A smaller blade length provides the opportunity for increased shotmaking control, while also allowing the irons to make their way through rough just a little bit easier. From the address position, golfers will also notice a more progressive offset through the set, once again making the irons easy to blend with others in the series.

“The narrower sole width of P7MB is a direct result of testing and feedback from Rory McIlroy, Collin Morikawa, and our TaylorMade Tour pros. Rory and Collin worked with us to identify the right sole geometry and bounce to match what they were looking for and we perfected that with P7MB.”
– Matt Bovee

The P7MC and P7MB irons are available for preorder starting today, December 6, at TaylorMadeGolf.com and will be in retail locations beginning January 20, 2023.

They are priced at $1299 for steel (KBS Tour) and $1499 for graphite shafts for an 8-piece set with the stock configuration being 3-PW.