Dustin Johnson’s bank account has had a pretty good summer. After a handful of top-10 finishes and a trio of victories, DJ leaves the summer of 2020 close to $20 million richer than he began it. Not half bad for a guy on the receiving end of Brooks Koepka’s PGA Championship jabs.

But in reality, a huge chunk of that near-$20 million comes thanks to Johnson’s win at East Lake on Sunday. The Tour Championship’s $15 million winner’s check provides a rather sizable bump in DJ’s overall earnings and makes him both the top-earner and major championship favorite heading into the 2021 “super season.”

But perhaps the biggest turning point in Johnson’s game came at the PGA Championship. With gnarly rough expected at TPC Harding Park, Johnson elected to use a TaylorMade SIM Max 7-wood, a surprising addition in the pro game where players generally aren’t in need of the loft and spin provided by a higher wood. 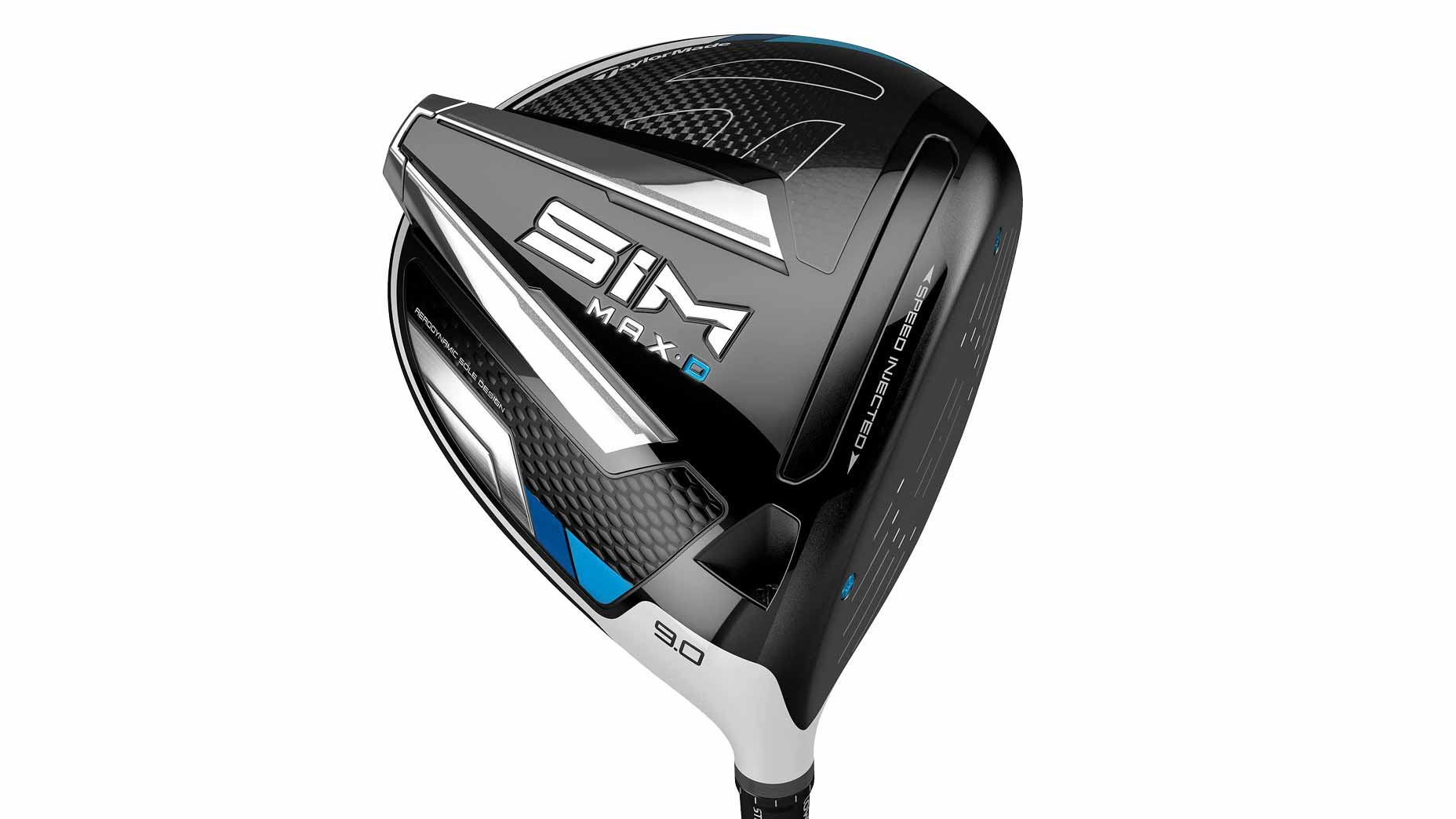 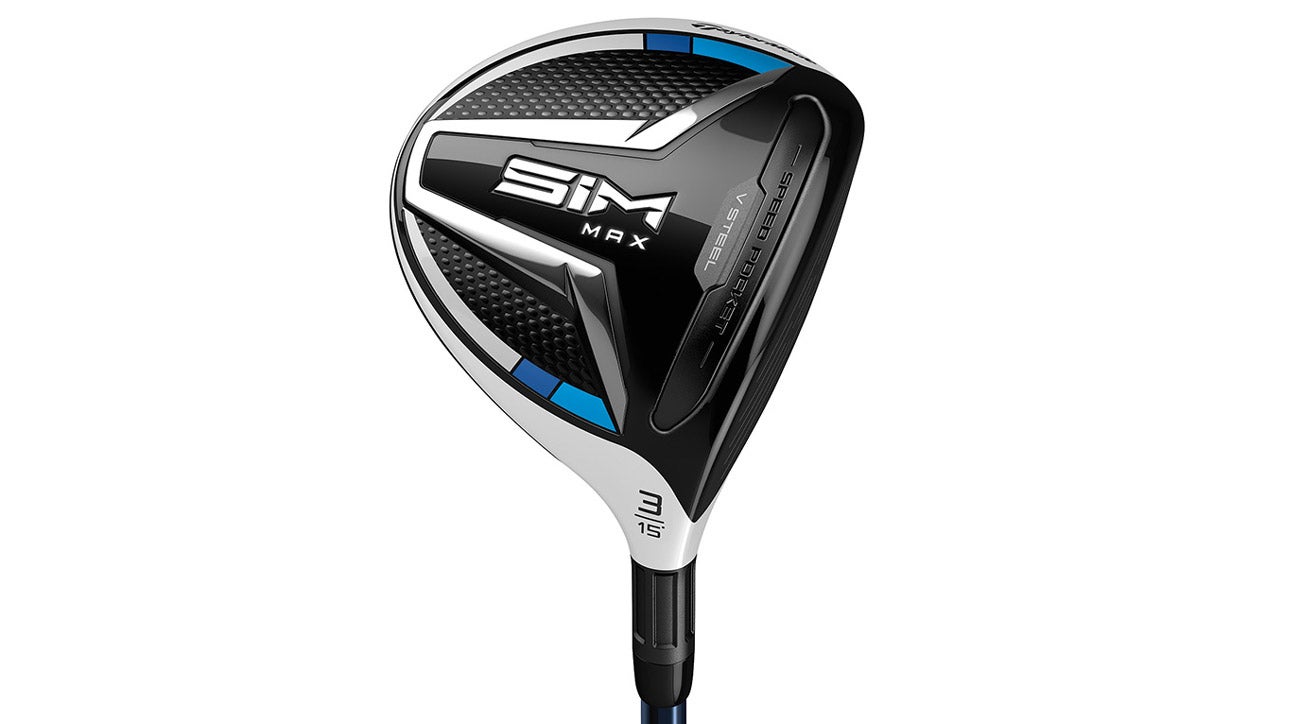 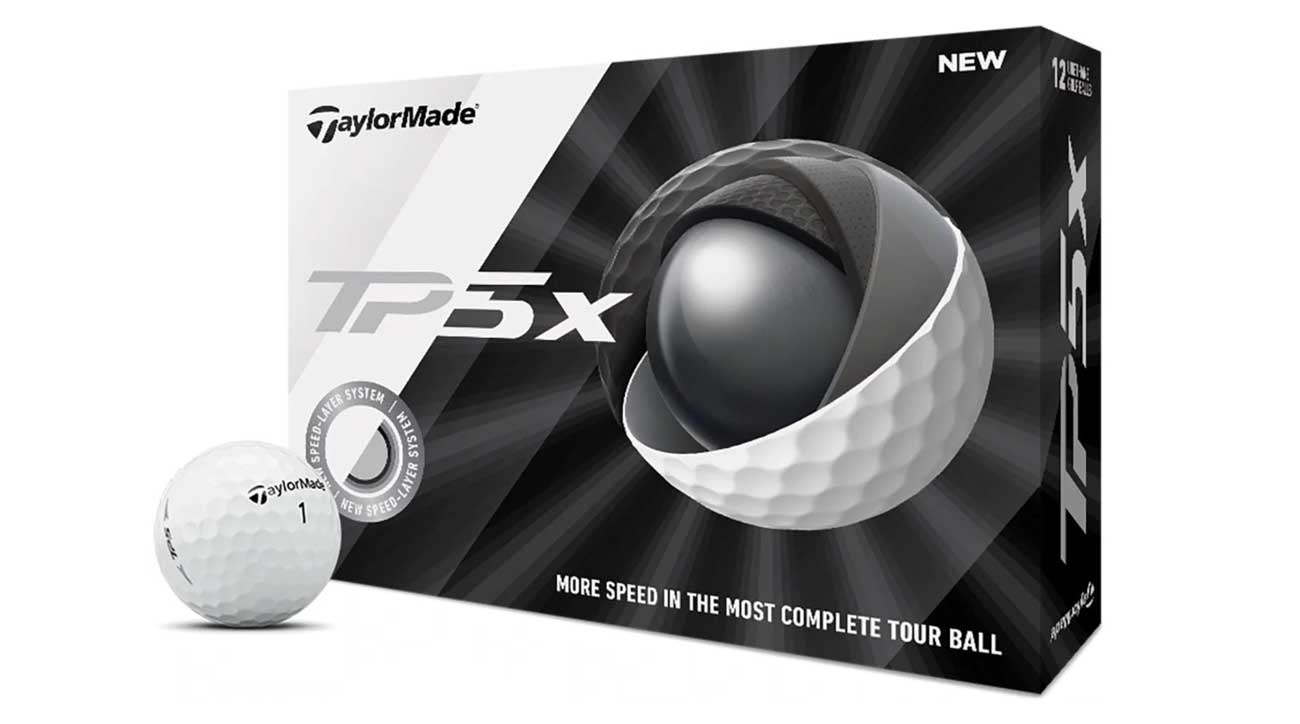 But it’s not just DJ’s game that the SIM Max series fairway woods benefit. With a low CG and ultra-hot titanium face, SIM Max is built to meet golfers at the intersection of launch and playability, while TwistFace technology (added to TaylorMade woods for the first time in 2020) provides an added boost of forgiveness off the face.

While we’re not saying the distance boost provided by the SIM Max is the difference between you and Johnsonian scores, but hey, it certainly couldn’t hurt. 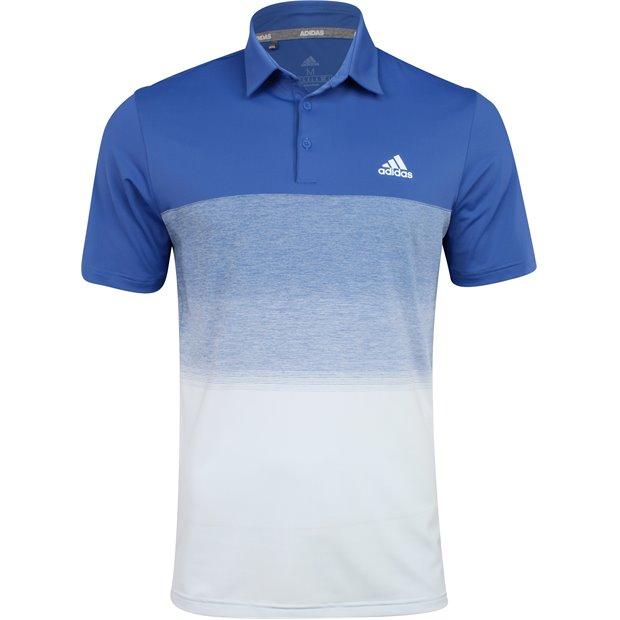