Webb Simpson on changing his driver settings throughout the year: ‘It’s like magic’ 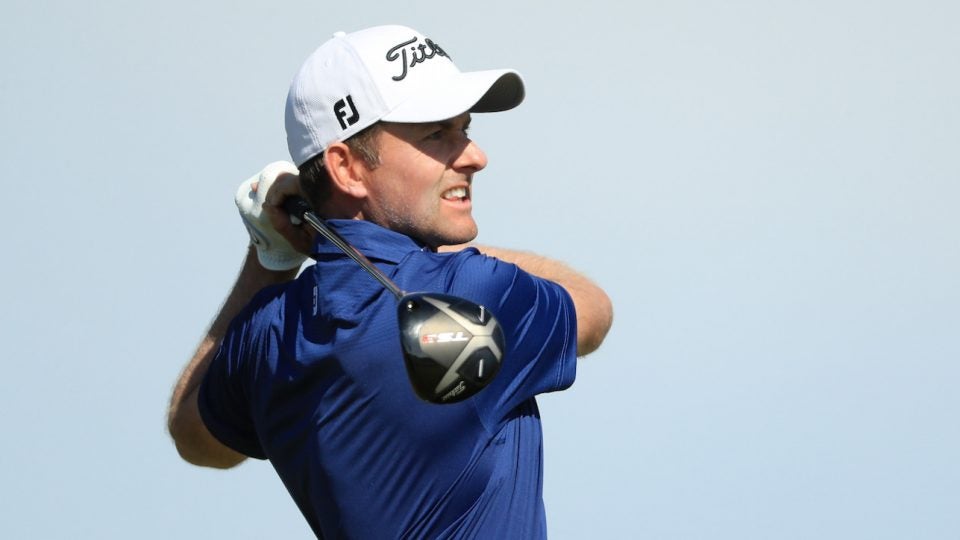 Webb Simpson, however, takes a different approach. As the 2012 U.S. Open champion recently told GOLF.com, he changes the SureFit hosel settings on his Titleist TS3 driver depending on the golf course, course conditions, swing changes, ball flight tendencies, and how the driver looks to him.

Of course, Simpson has a point. Golf is such a difficult sport because the variables are constantly changing. Most golfers, however, don’t think to make adjustments to their driver hosel to compensate.

Sometimes, as Simpson explained, making a change is based purely on look, too.

“I’ll give you an example,” Simpson said. “I played with [the driver face] pretty shut… for the Presidents Cup and in Hawaii. And one day, before I went to Phoenix, I was hitting balls and the sun was shining on the driver face and I could really see it clearly, and I’m like, ‘Wow, that’s too shut for me.’ So no shot shapes dictated [the change], just the look of it. So I made it a bit more square and drove it great.”

Other times, adjusting the hosel setting is based on dialing in his ball flight.

“It’s fun to be able to [change the hosel setting] because, I mean, we might show up in a month and the ball is just slicing a yard or two, and I want to it draw a yard or two,” Simpson said. “All I have to do is make one or two clicks, and it’s like magic, [the ball] starts drawing a little bit.”

Adjusting the hosel settings on your driver can certainly be, as Simpson calls it, magical. By independently changing loft, lie angle and face angle, adjustable hosel sleeves can drastically change the look and ball-flight characteristics of a driver.

Next time you run into a problem with your driver, make a swing change, play a course with different conditions than normal, or just don’t like how the driver looks to your eye, remember that changing hosel settings can be beneficial.

So don’t be afraid to switch things up, but also remember to take note of your current settings before changing them around just in case. Also, if you have any confusion at all during your trial with a new hosel setting, make sure to consult a professional fitter or local teaching professional.