Tony Finau is a big hitter whose stock drive is the coveted power fade. When he misses, however, it’s a ball that starts right and goes right, which costs him accuracy. To combat the right miss and ensure that the ball starts on line or just left of it, Finau has made a couple of tweaks to his driver.

Firstly, his Ping G410 Plus 9-degree driver has the adjustable sole weight set in the draw position. This allows the face to release quicker into impact, helping him avoid the pitfalls of an open clubface. Also, an Accra TZ6 Proto driver shaft (45.25 inches) has a softer tip than he’s used in years past. The softened tip section allows for additional clubhead closure, keeping the ball off the right side and helping it start to the left.

While Finau was ranked 9th on the PGA Tour in driving distance (309.5 yards) in 2019 and ranked 12th in ball speed (180.8 mph), Ping Tour representative Kenton Oates says he has plenty more in the tank. Finau normally stays disciplined during competition, opting for control over distance off the tee, but he can crank his ball speed up to 200 mph when he lets it rip. Imagine having that kind of speed at your disposal, but prioritizing accuracy instead!

Finau stands six-three and has giant hands; he uses Lamkin UTX midsize grips with a few extra wraps. For pros, no bit of customization is left to chance. 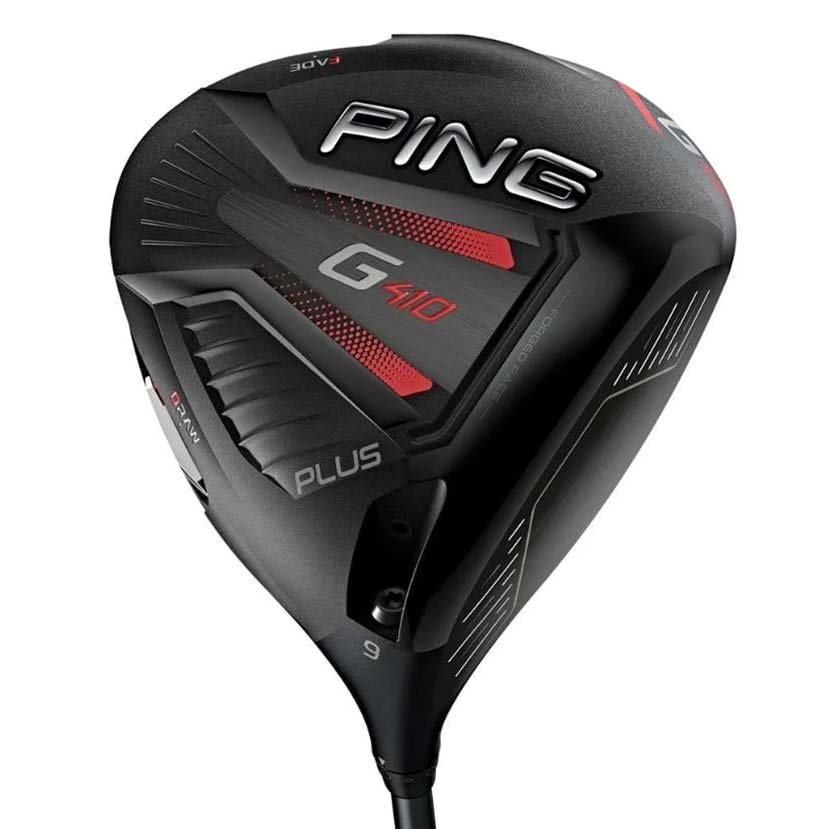 Buy yourself a Ping G410 Plus driver to smash it like Finau.
BUY NOW

This major winner is the ONLY Tour pro carrying a 5.5-iron. Here's why