It’s the most wonderful time of the year. No, we’re not talking about Christmas. If you’re a gearhead, December always provides a few expected gifts, as major equipment manufacturers send their newest drivers to the golf’s governing bodies — USGA and R&A — to be tested and placed on the conforming list.

TaylorMade’s SIM2 is the latest the receive the black-and-white treatment on the R&A’s website. The replacement to TaylorMade’s successful SIM line appears to have a few new wrinkles that should raise some eyebrows.

Before we highlight the new technology situated in the sole, let’s point one thing out: there are only two models listed on the R&A’s conforming list, SIM2 and SIM2 Max. If you’ll recall, TaylorMade introduced three driver models last season: SIM, SIM Max and SIM Max D.

So where’s the draw-biased SIM2 Max D? While it was used last season on Tour by a former major champion, it’s not a model that’s in high demand on the pro circuit. With that in mind, it’s likely TaylorMade focused on getting SIM2 and SIM2 Max approved in advance so players could test them in a competitive setting before the calendar turns to January and things get serious.

It’s possible Tiger Woods could give SIM2 a shot at this week’s PNC Championship. Even if he doesn’t, TaylorMade needs to have the drivers listed as conforming, just in case. With additional runway to release a draw-biased version ahead of the impending release, expect to see one land on the conforming list in the coming weeks.

With regards to the carryover technologies, TaylorMade’s Twist Face, Inertia Generator, and what looks to be a wider Speed Pocket can be found in the sole. The speed-inducing design worked well for TaylorMade last year, so there’s no need to make wholesale changes to the entire package.

As far as updates, there are three worth highlighting, starting with the inclusion of a weight in the sole that says “HIGH MOI — LOW SPIN.” The weight replaces the moveable weight track in the sole of last year’s SIM, and is situated closer to the center, just behind the speed pocket. It’s very likely the new design/weight location is meant to increase stability while keeping spin relatively low.

It should be noted the weight located in the sole of the Max head is closer to the heel and does not include the words “LOW SPIN,” just “HIGH MOI.”

Check out TaylorMade’s newest gear in the Pro Shop 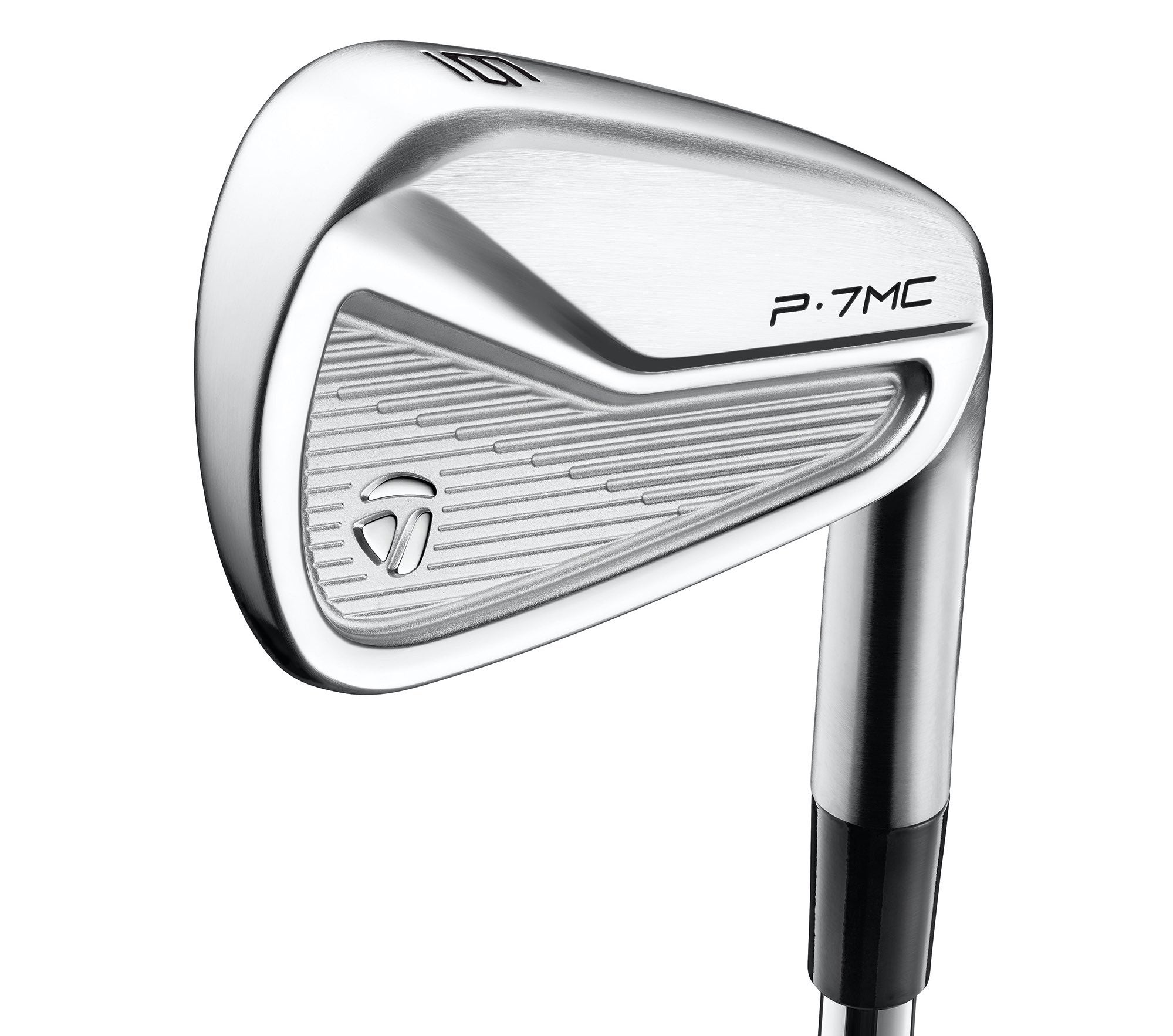 A redesigned carbon-fiber sole is the other addition that stands out. The material has been used by numerous manufacturers to reposition discretionary weight within the head to increase forgiveness and stability. It’s very likely TaylorMade is trying to find new ways to save weight. In addition to the weight plug in the sole, the Inertia Generator weight appears to be larger than last year’s version.

Eagle-eyed gearheads might also notice what looks to be a port of some sort in the toe of the head. It’s unclear if the port is for the speed-injected Twist Face, or if it’s another weight port for shot shaping purposes.

With the calendar turning to January in less than three weeks, we won’t have to wait long to find out.

In the market for a driver? Get fit by the experts at our sister company, True Spec Golf.

For more on the latest gear news and information, check out our latest Fully Equipped podcast in the Spotify embed below.

Build your own custom bag at Fairway Jockey

Shop the newest clubs and build your own custom set at Fairway Jockey.
Shop Now