The driver that helped Dustin Johnson gain 18 (!) strokes on the field from tee-to-green

Dustin Johnson's victory at the Northern Trust proved to be a good, old-fashioned beatdown. Here's the driver that helped DJ reach near-historic dominance.

You might have been so busy leaderboard gawking at the Northern Trust this weekend that you missed a remarkable storyline — and we’re not talking about Scottie Scheffler’s fill-in caddie (or his 59!). No, the biggest story at the Northern Trust was Dustin Johnson and his stupefying, awe-striking dominance.

Forget the leaderboard if you can, even the fact that DJ managed the second-lowest 72-hole score in PGA Tour history (behind only Justin Thomas’ 253 at the 2017 Sony Open in cumulative score and Ernie Els’ 31-under finish at the 2003 Sentry in relation to par). Forget his Friday 60 that probably should’ve been a 59, or lower. And forget that Johnson managed the fourth-highest margin of victory in a PGA Tour event in the last quarter-century (these numbers coming courtesy of the PGA Tour’s fantastic Sean Martin).

Those mystifying numbers tell you DJ was better than everyone else this weekend, but how much better was he? Here’s a stat that might bridge the gap: over his four rounds at TPC Boston, DJ was 18 (!) strokes better than the field from tee-to-green. With a strokes gained: tee-to-green of 18.1 for the week, the margin between Dustin and Scottie Scheffler (the next-best player in the field) is just shy of Scheffler’s overall total.

Of course, it’s an oversimplification to say one club was responsible for Dustin’s dominance this weekend. When a player’s game comes together in totality the way it did for DJ in Massachusetts, there’s a lot more at play than a hot putter or sharp wedge game. But it’s not an oversimplification for Johnson to say he owes a debt of gratitude to his driver — in this week’s case, his TaylorMade SIM Max.

This year’s SIM (Shape In Motion) driver is the first in a new product line for TaylorMade, who prioritized forgiveness and ball speed through a unique, aerodynamic shape and sole design. TwistFace technology at the center of the club makes it a favorite for players looking to add distance without sacrificing accuracy, while a matted crown is designed to give comfort standing over the ball.

The SIM Max is something of a cheat code for golfers who love the look and feel of the SIM. With a face that is 8 percent larger and is built for maximum overall forgiveness, golfers can feel confident gripping-and-ripping and still finding a strip of fairway. For golfers like Dustin Johnson, that’s meant more than just jaw-dropping shot tracers, it’s meant consistency, distance and occasionally, outright dominance on the course. 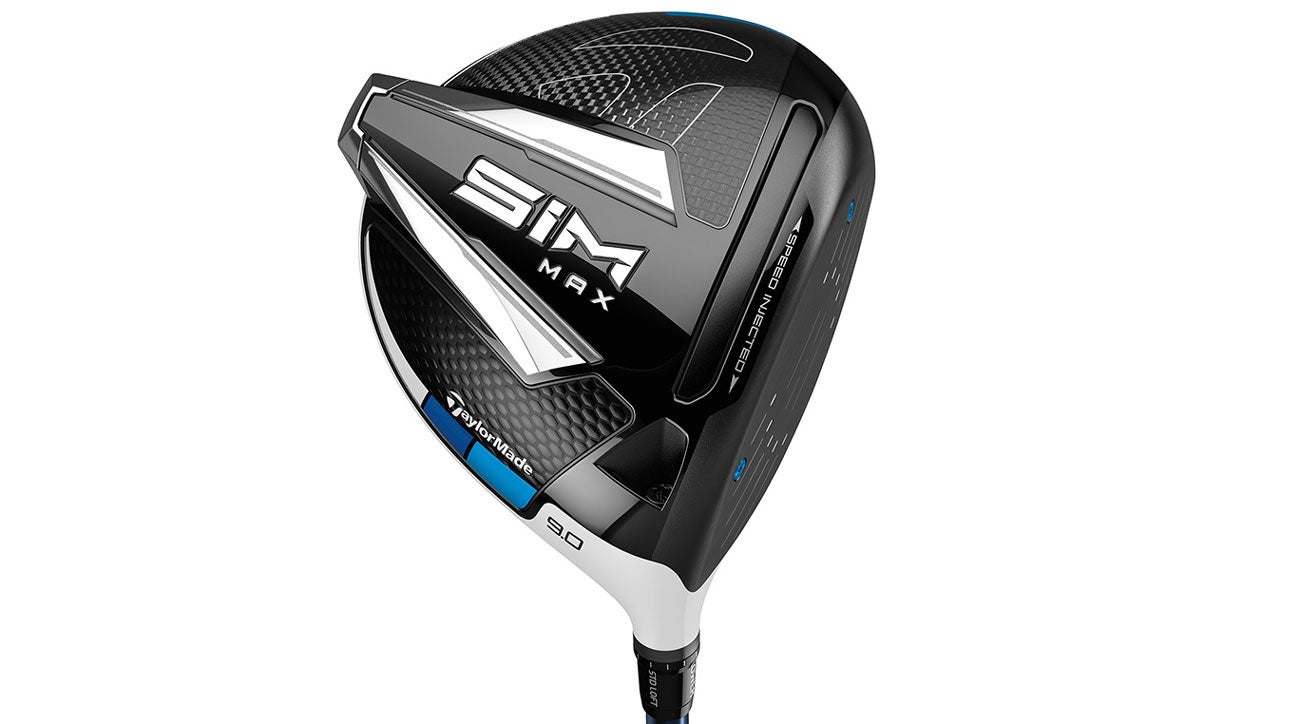 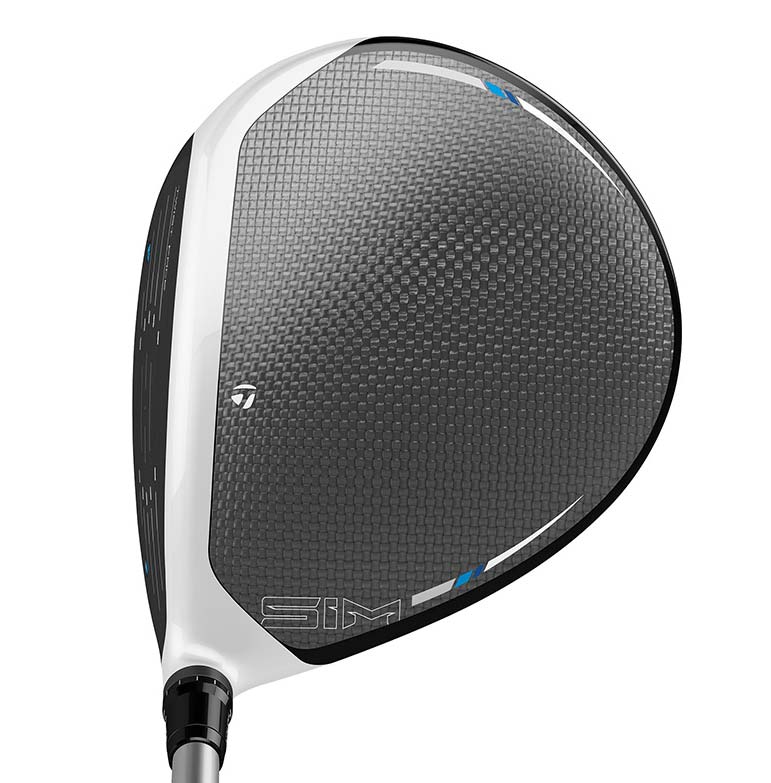 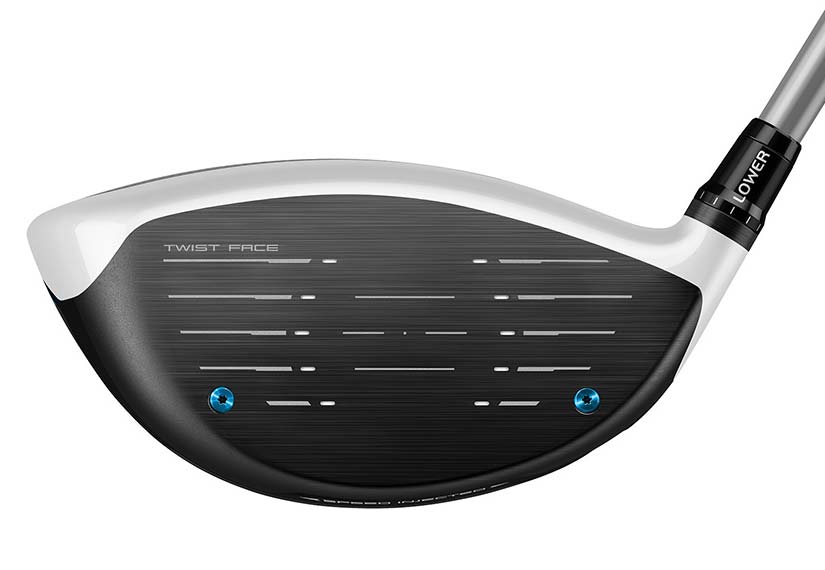 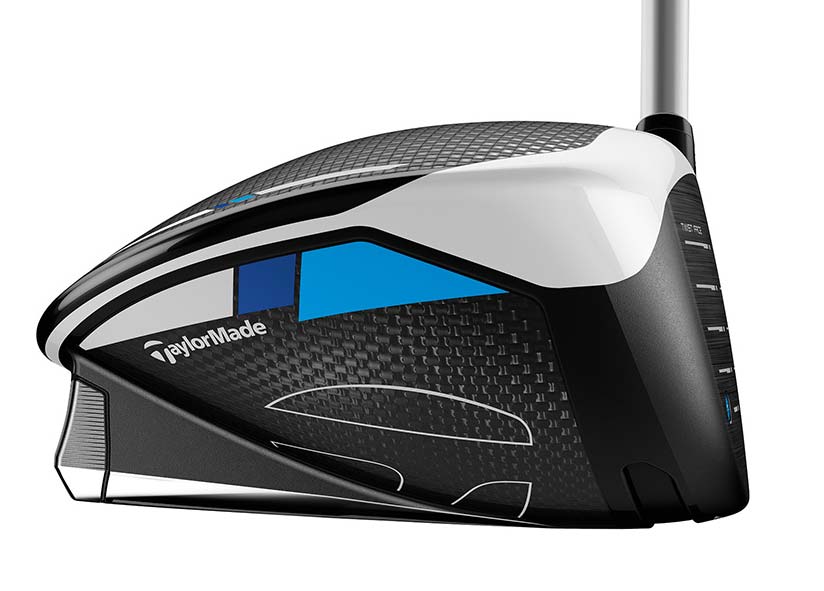 With a face that’s 8 percent larger than the standard SIM, the Max is designed to deliver as much forgiveness and ball speed as possible. It carries all the same technology as the other SIM products, with the exception of the adjustable weight track in the sole.
Buy now at Fairway Jockey